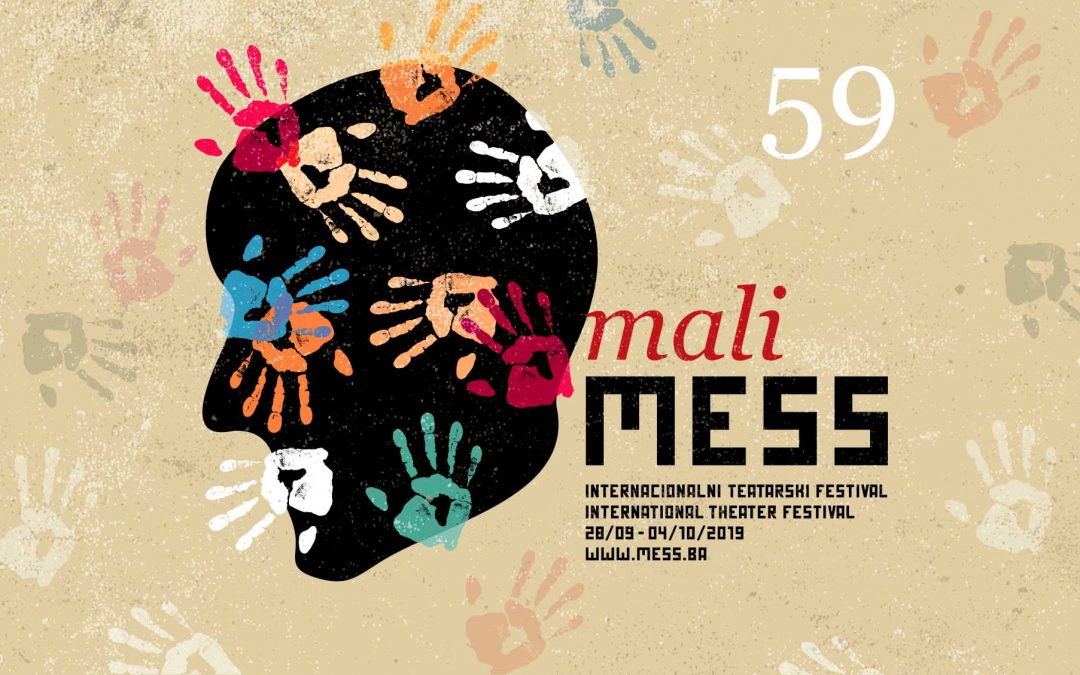 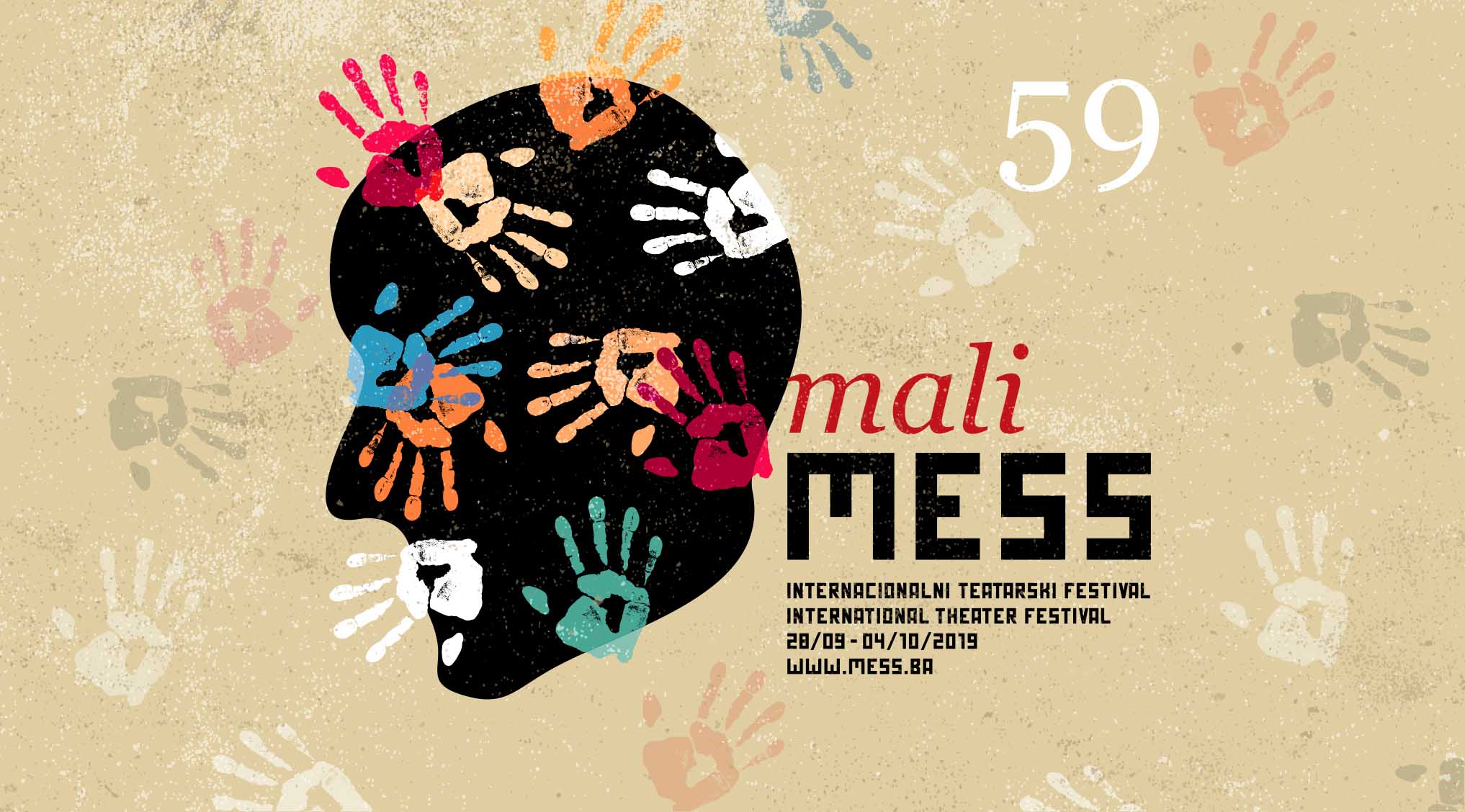 This year’s Mini MESS will be open with the performance of “A Tale About a Lost Time” (Puppetry Theatre Mostar), at the Youth Theatre Sarajevo on Saturday, September 28th 2019. Mini MESS will bring six performances this year, out of which four are from BiH, and two from France, while a special note goes for the premiere of the first MESS production for children “Agnesa & Hrabren”. Besides the performances, part of Mini MESS is also a workshop of contemporary dance held by a French choreographer David Rolland and a conference on the access of youth to culture, organized by the French Institute on September 30th.

MESS Festival Director, Nihad Kreševljaković, emphasized on the importance of promoting theatre culture among youngsters, while thanking partners of the festival who support the promotion of cultural content in Bosnia and Herzegovina each year. He specially noted how self-confidence with children significantly decreases when they switch from elementary school over to high school and in this sense he stated on the importance of theatre which can develop empathy with children, critical thinking and confidence that they can become whatever they wish at that age.

While announcing the premiere of the first MESS production for children, together with Ira Isović from the MESS Festival Office, Oliver Jović, selector and children’s programme coordinator, and also one of the authors along with Maja Izetbegović and Emina Omerović, explained that the performance is set-up as a fairytale, but placed inside a very contemporary context. “We are questioning some stereotypes and reasons why we need to fit inside certain social and cultural norms in case we don’t want to, and in case we want to create a world that’s headed in some other direction. We wish to awaken utopic worldviews with children through this play. Something that we had lost in the 21st century somehow, this visionary outlook.”, Jović concludes.

For the first time in the National Museum of Bosnia and Herzegovina, an interactive dance performance from a French director David Rollanda “Happy Manif” will be performed, with the support from Teatroskop. Mirsad Sijarić, the Museum’s director, noted how the cooperation between cultural institutions and MESS Festival is nurtured in a special way, and emphasizing that this partnership will benefit the cultural programme of Sarajevo, and especially the education of youth. “The performance will be hosted in the botanical garden of the National Museum. Beside this cooperation between different institutions, or different artistic fields, I believe that its very important that we offer different spaces to children as possible performance venues, or the notion of how even public spaces can function as theatres”, added Jović.

“As part of the cooperation with the National Museum, all children attending the opening on September 28th will receive tickets to visit the National Museum”, announced Kreševljaković, while noting on the importance of connecting cultural institutions for the benefit of youth education and boosting the development of cultural tradition among new generations.

Beside the noted performances, also playing at Mini MESS is “The Princess and the Pea” (Youth Theatre Sarajevo), and “A Spell of Cold Weather” of the Bosnian National Theatre Zenica.

Free of charge tickets can be picked-up at the premises of the Box Office of MESS Festival at  address Maršala Tita 54/1st floor from September 20th-28th. More information about the programme and performances available at www.mess.ba.