As long as they don’t shoot 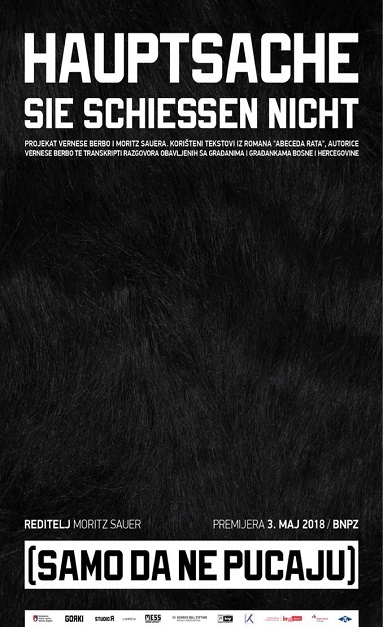 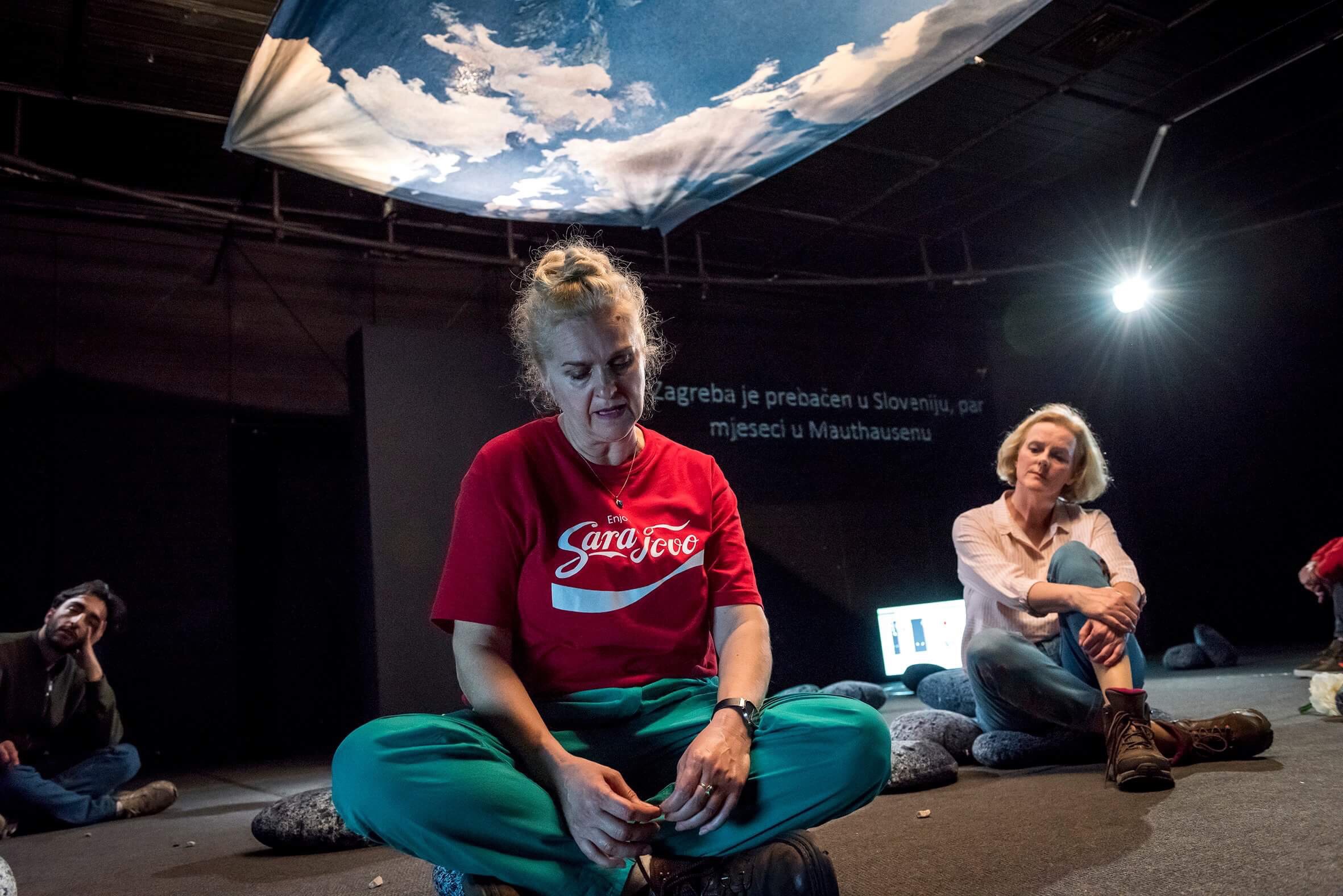 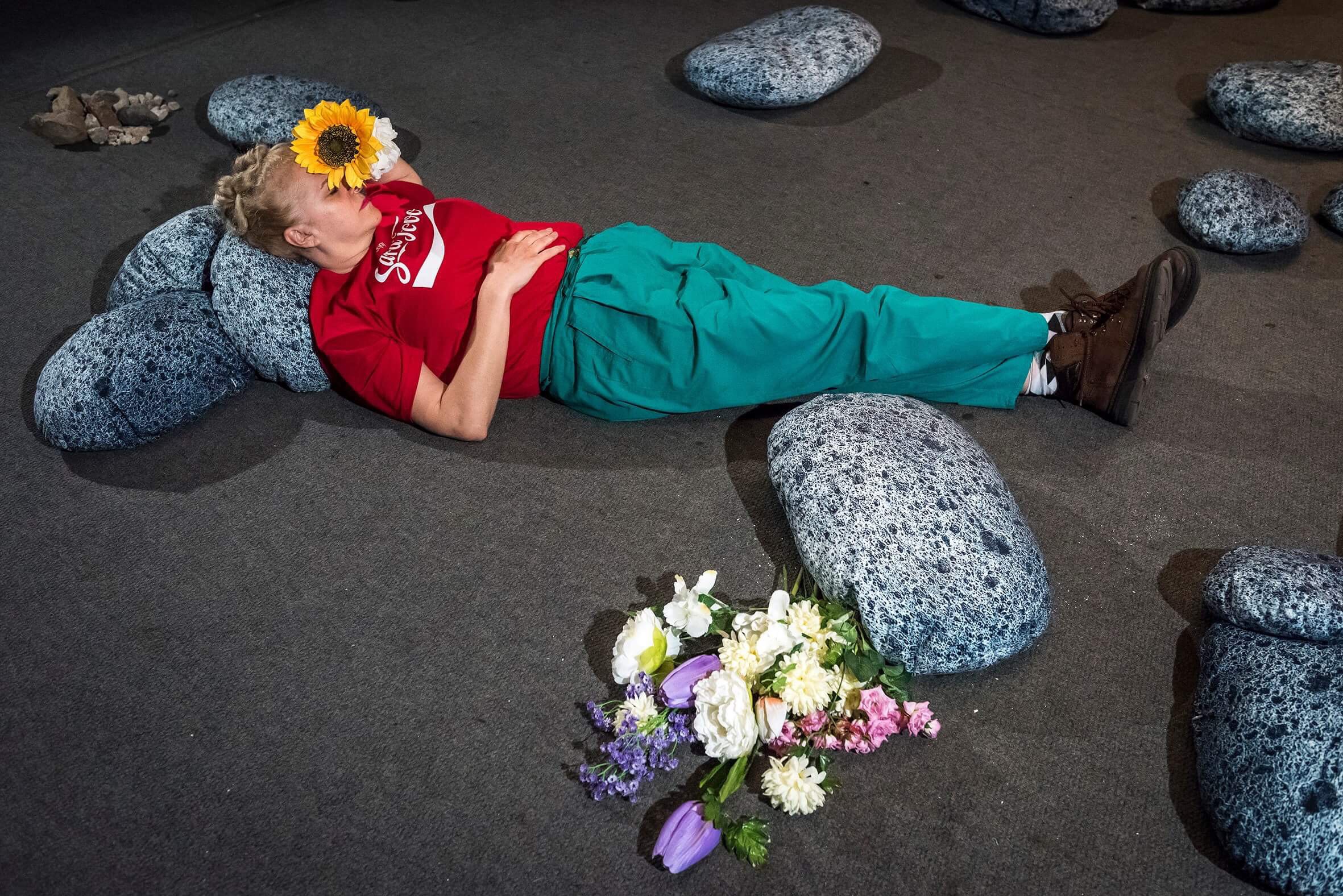 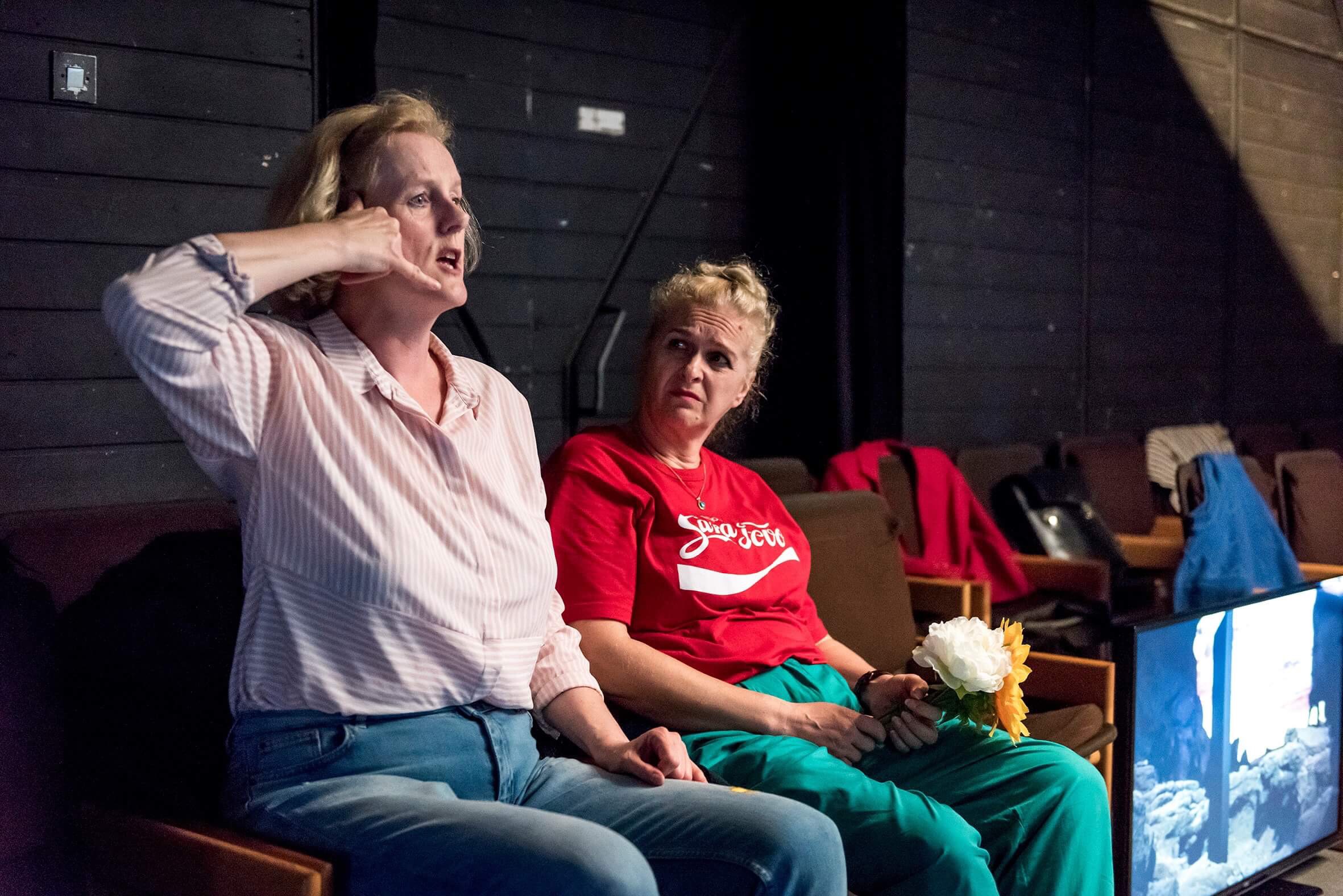 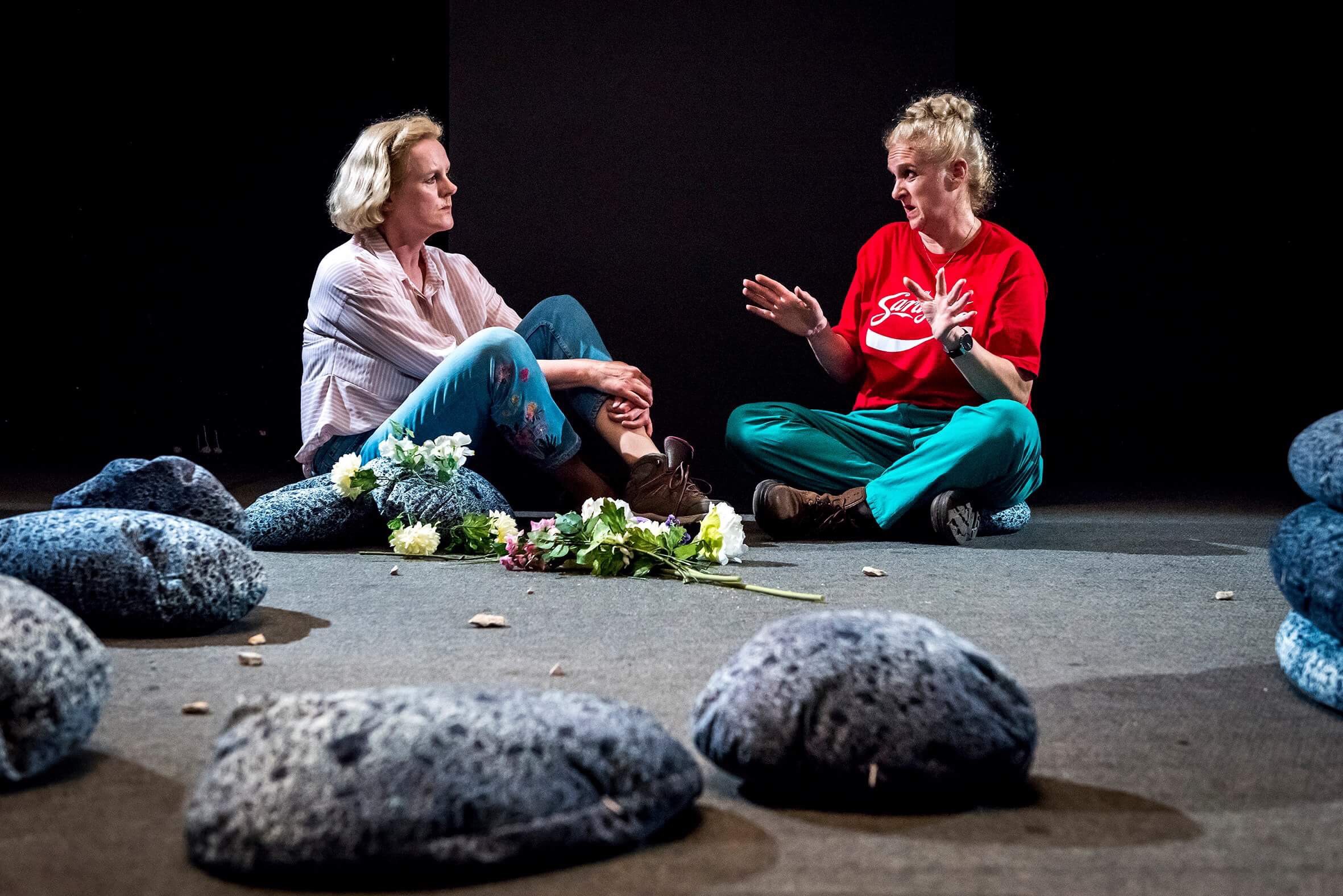 AS LONG AS THEY DON’T SHOOT

It’s cold in Germany, but in Bosnia; in Bosnia it’s even colder, and it’s not the weather. The green broadness of the country strikes with all its colors. It stings the eyes when you attempt to look into the distance. That is why you look down. There was to be a hunt. That is why we are stationed to ambush, secretly gathering in the dark corners with informants, and it has been attempted to call the daughter of Radovan Karadžić who works in the Parliament of Republika Srpska. Her number is even listed in the phonebook. That was the plan. Although, at last, Vernesa Berbo, Moritz Sauer, and Stephanie Zurstegge didn’t talk with children of war criminals from the war in the period from 1992 until 1995, but they decided to – for their journey in autumn of 2017 – hear out the “ordinary” people. They talked with survivors from the past war, because the other kind of “ordinary” people, the perpetrators, unfortunately don’t want to talk with you. In the performance “As long as they don’t shoot”, they are attempting to collect the voices of war and the country created from that war. What does guilt, revenge and reconciliation mean to the Bosnian men and women? Although nobody wishes to be a victim anymore in today’s time, there are many who would be glad being victims in the past. When and how is talking about the experienced possible, necessary and in order, and how should it be told to children? Will the truth remain, when you shape yourself and others by stories, and not facts?