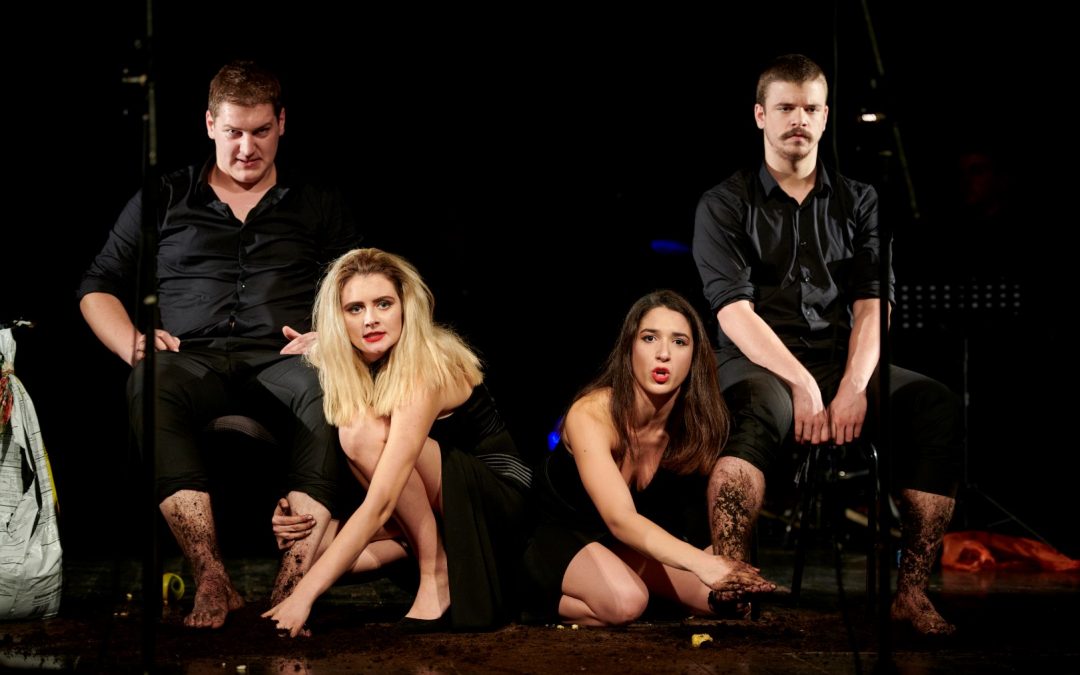 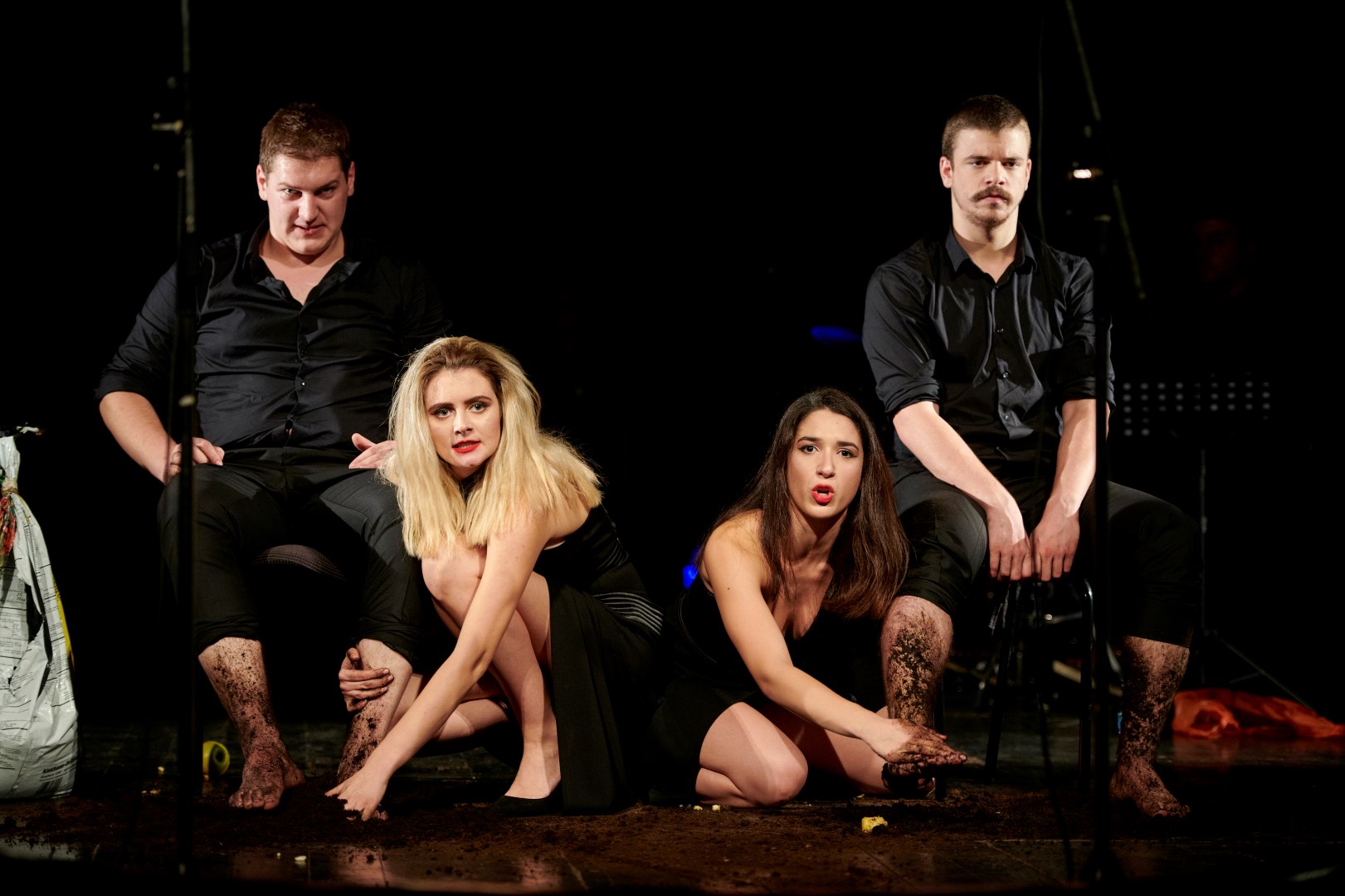 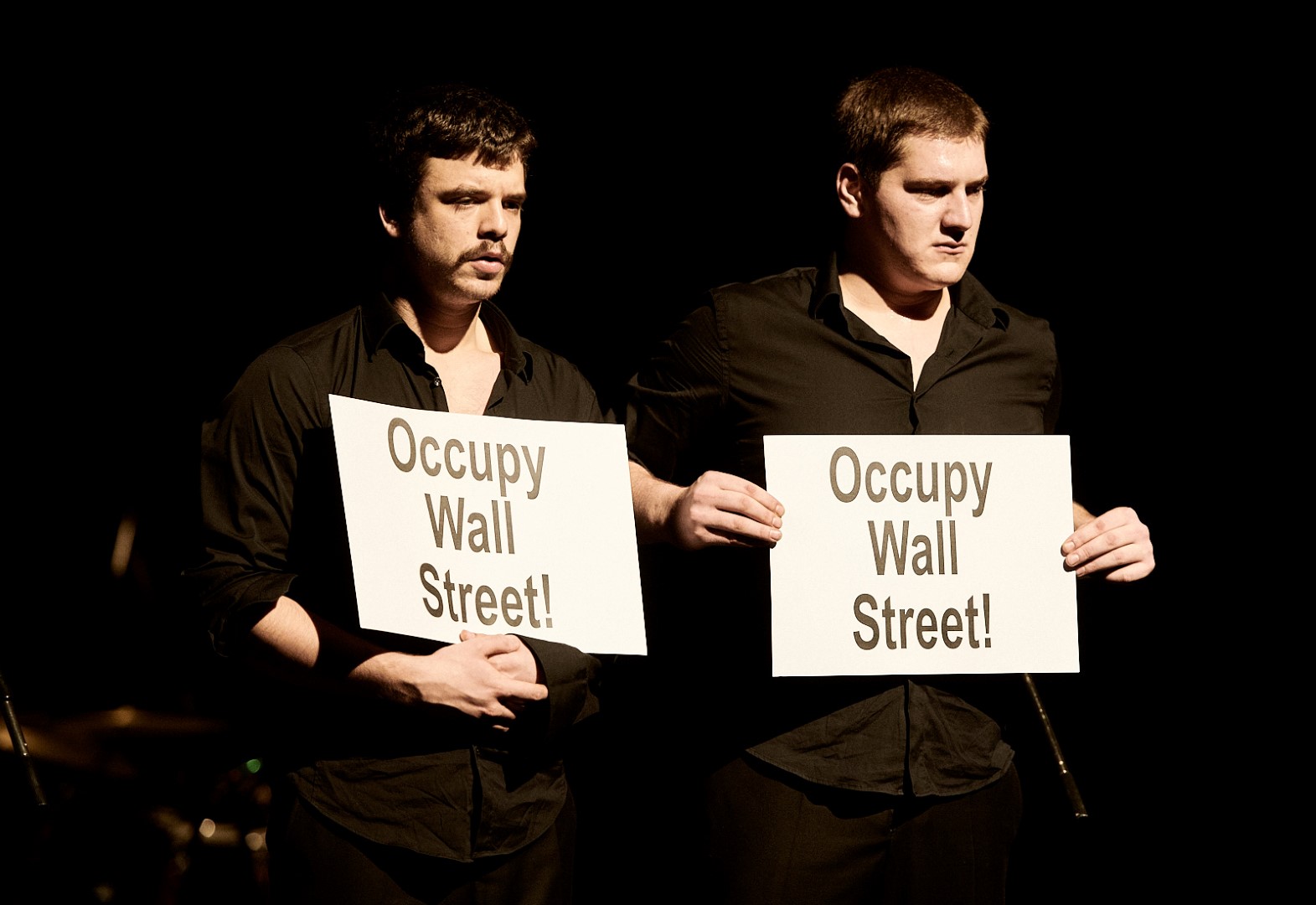 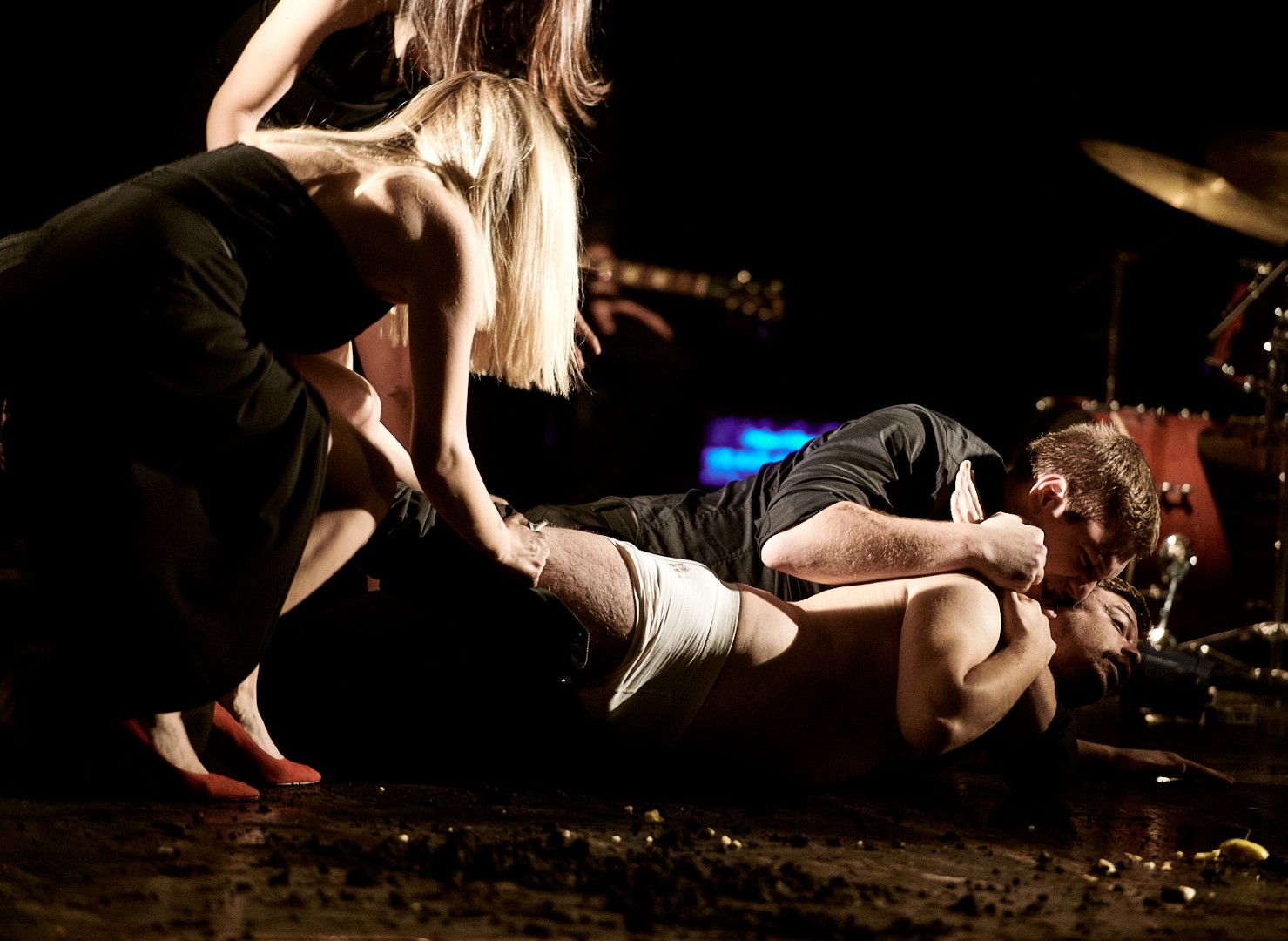 What about human beings?

This is the question that Marx raises upon the whole history of philosophy. He raises it to the political economy of his own era, which glorifies the capitalist production and progress. But he raises it to us too. Where is the human being in the industrial revolution? Where are people in the technological advances? Where is a person in the accumulation of goods? What about people living in the countries in transition, for more than twenty odd years? What about people in the capitalism? And, from 30 years’ distance, what about the people in the communist regime, most certainly one of the bloodiest chapters in human history? Its very own deviant motto is its perveted answer to Marx’s question – ‘no people, no problems’.