Children’s rights are my superpower! 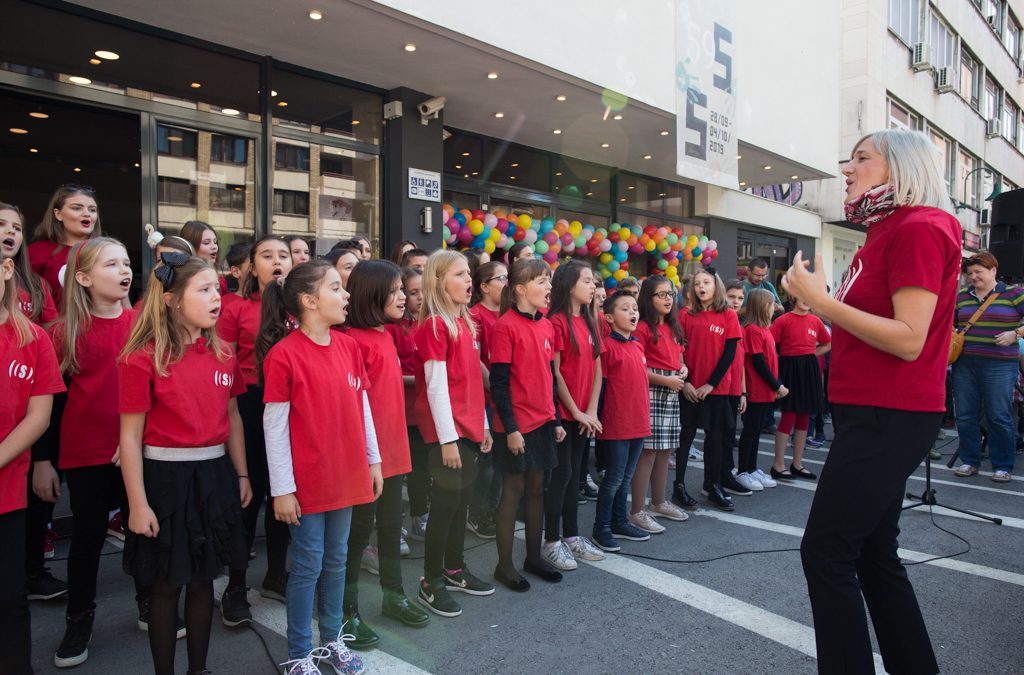 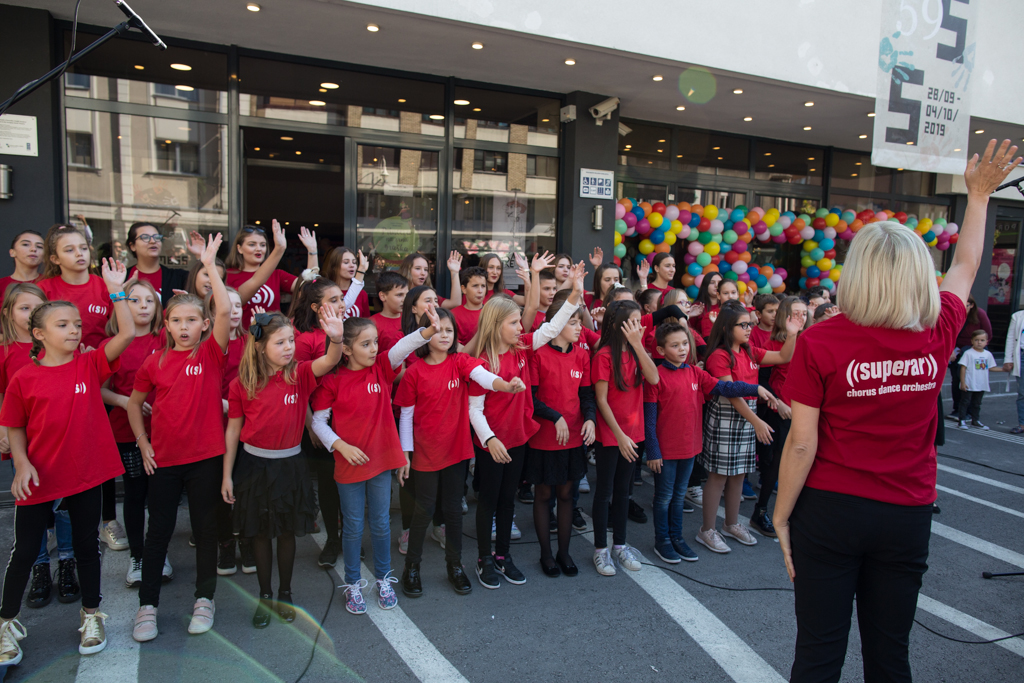 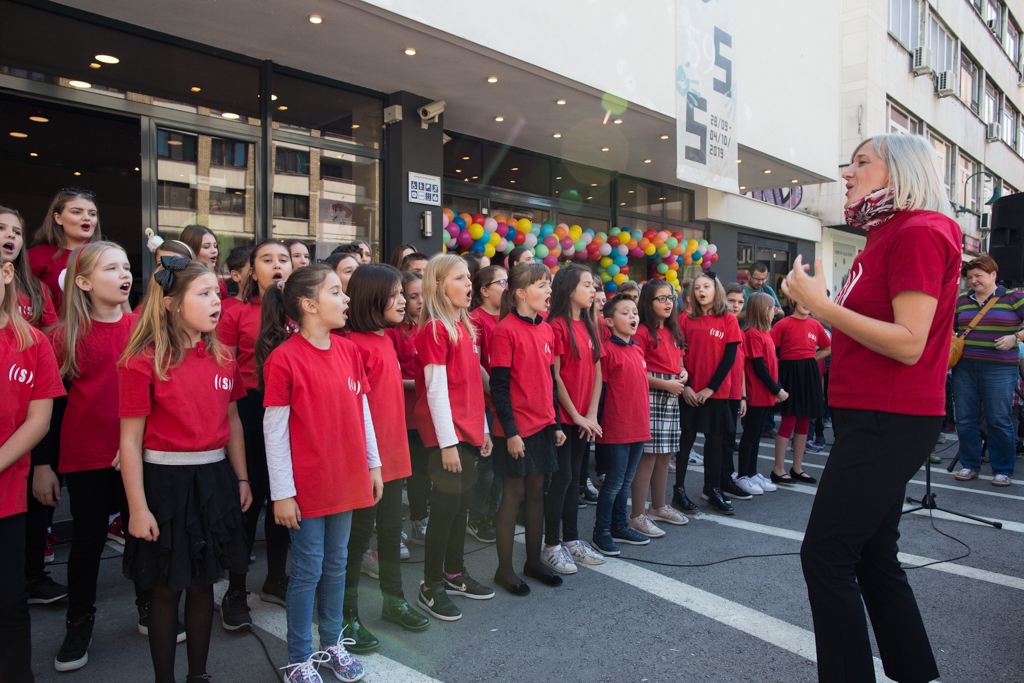 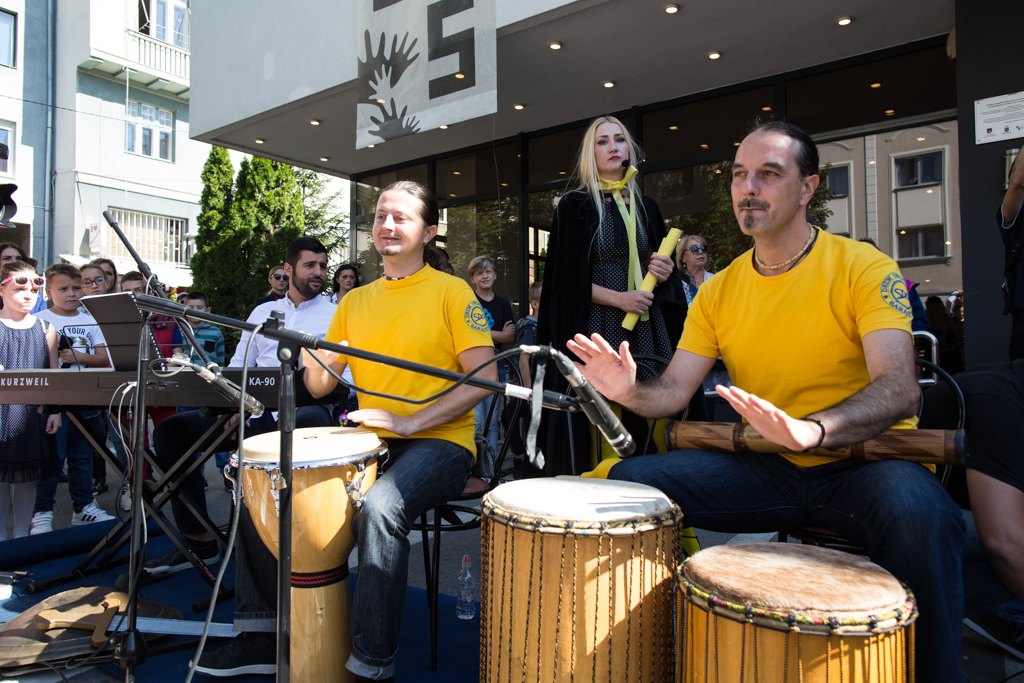 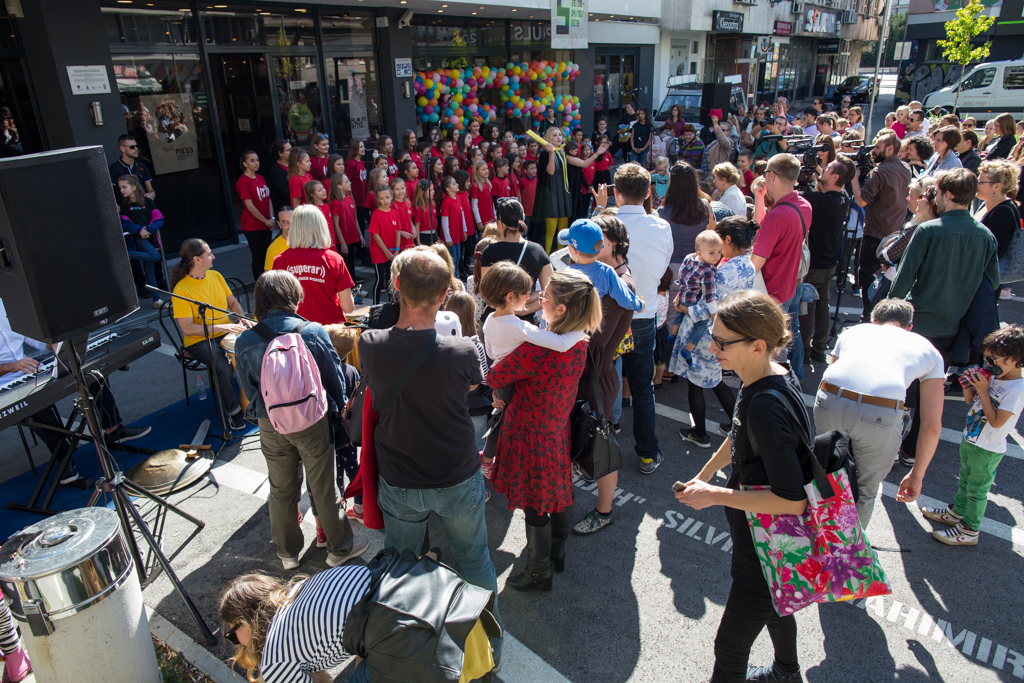 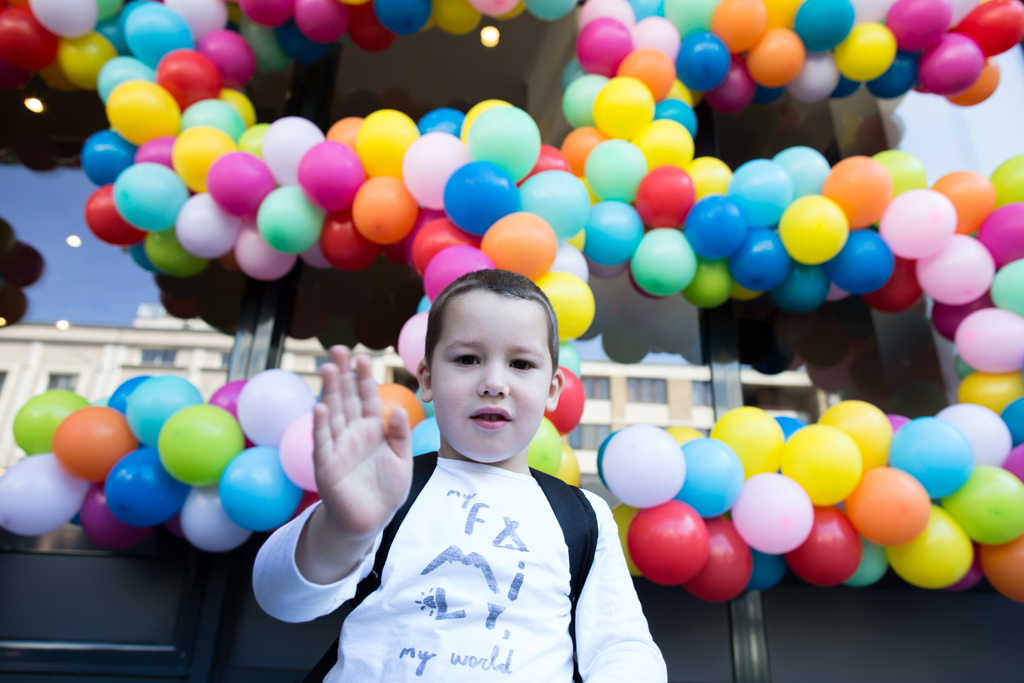 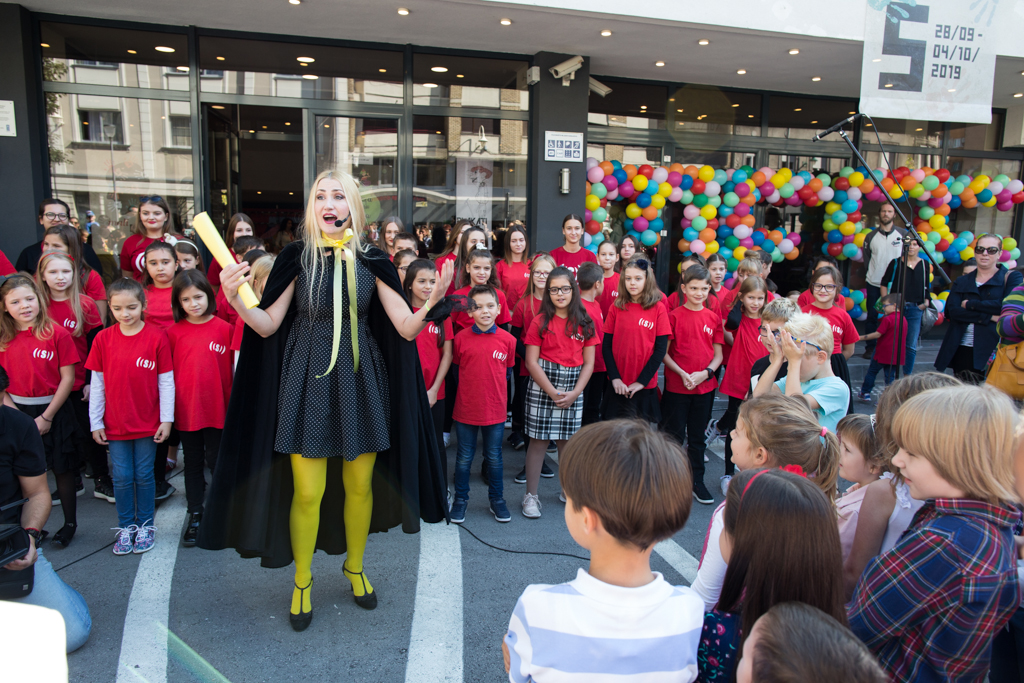 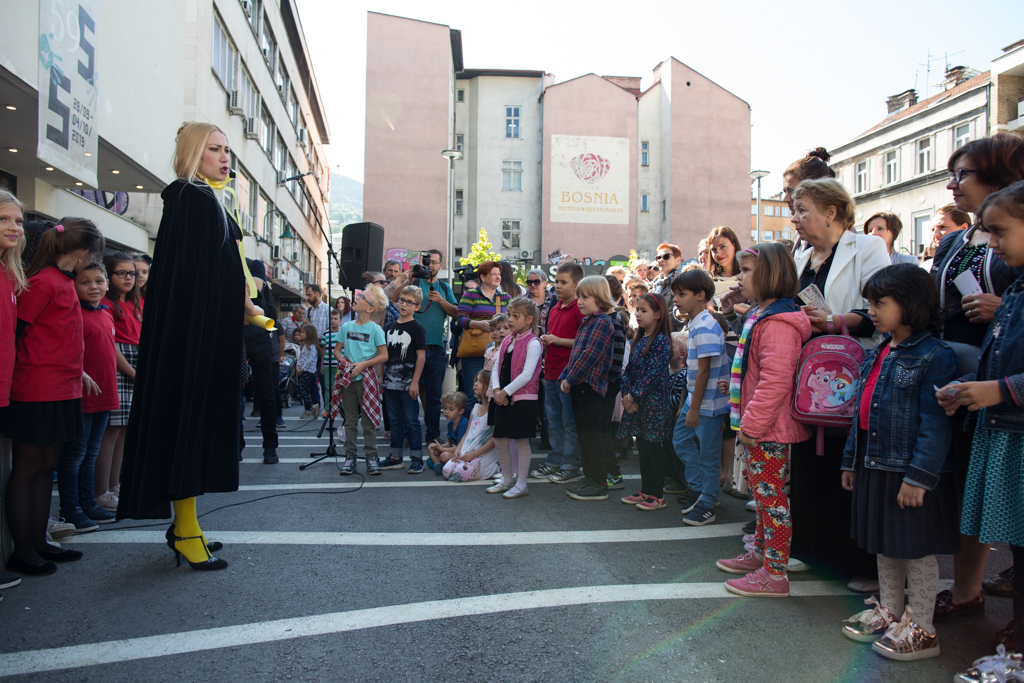 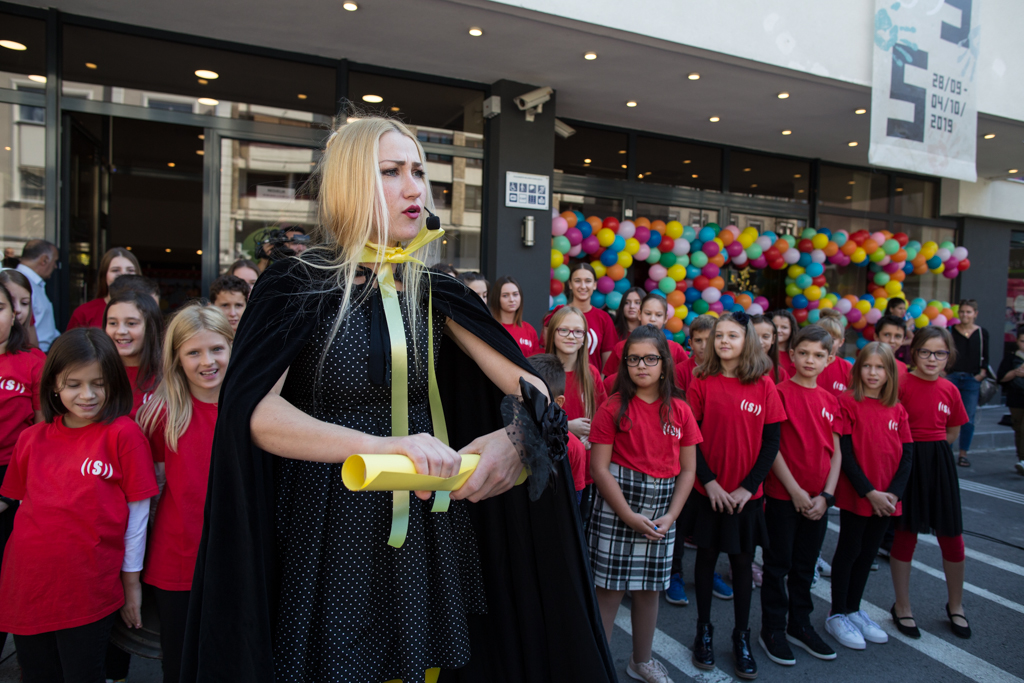 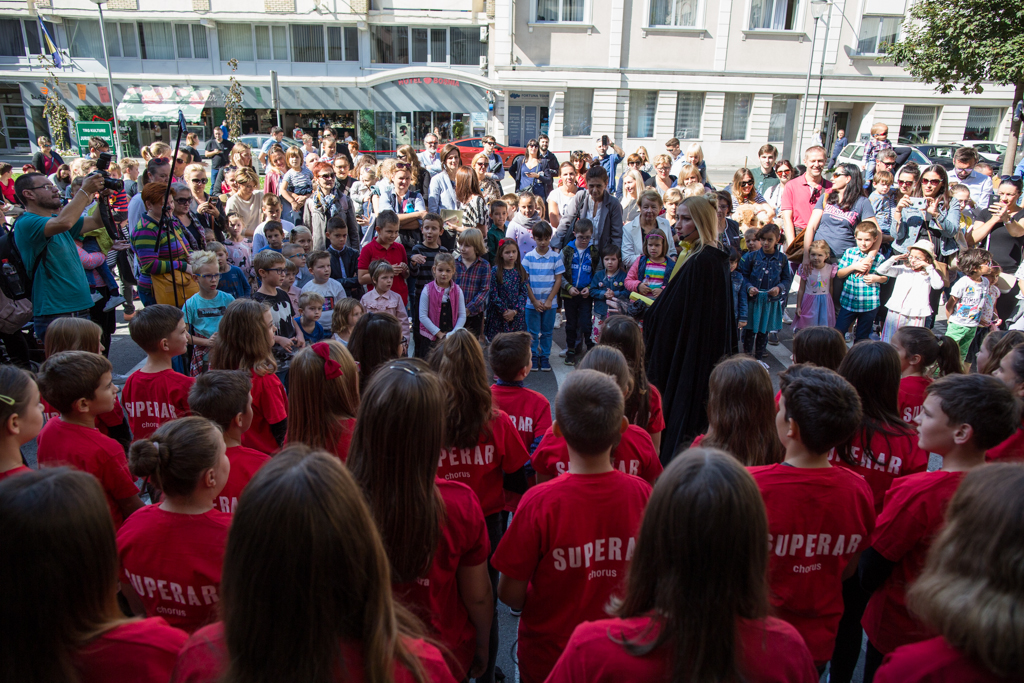 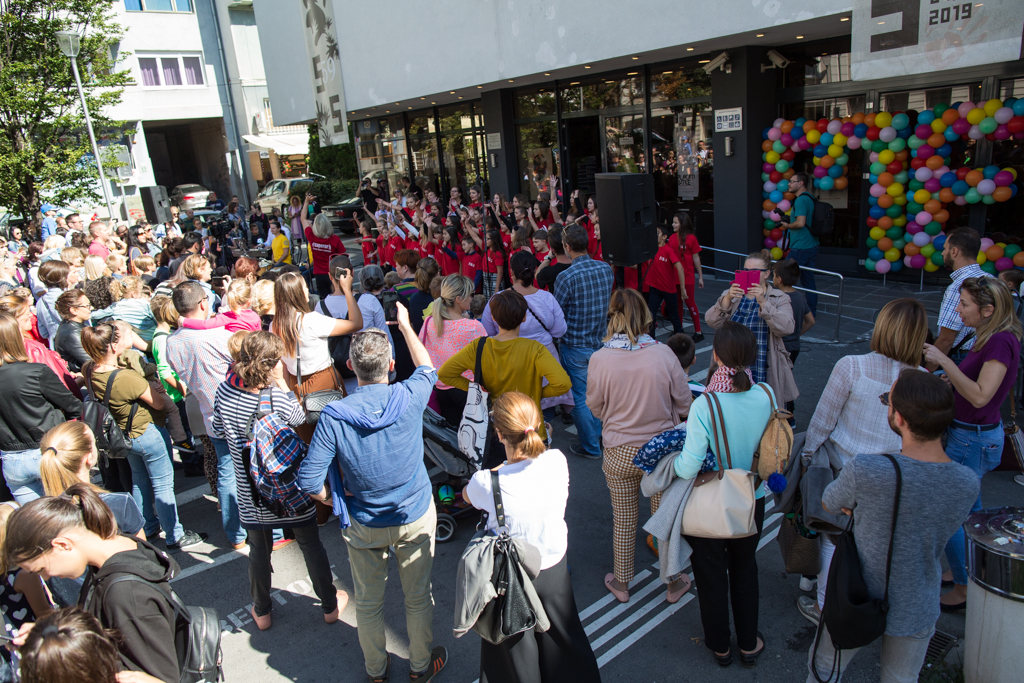 Children’s rights are my superpower!

Mini MESS, the children’s programme of the 59th International Theatre Festival MESS, was officially opened today with a performance by actress Mona Muratović which presented the Convention on the Rights of the Child accompanied with the performance by Sarajevo Drum Orchestra and the children’s Choir Superar. Joyous, smiling, and dancing to songs dedicated to international friendship and peace, the youngsters sent out a message that children’s rights are their superpower. After the performance, the youngsters saw a play “The Tale of Lost TIme” at the Youth Theatre Sarajevo, which originated from a production with the Puppet Theatre Mostar. 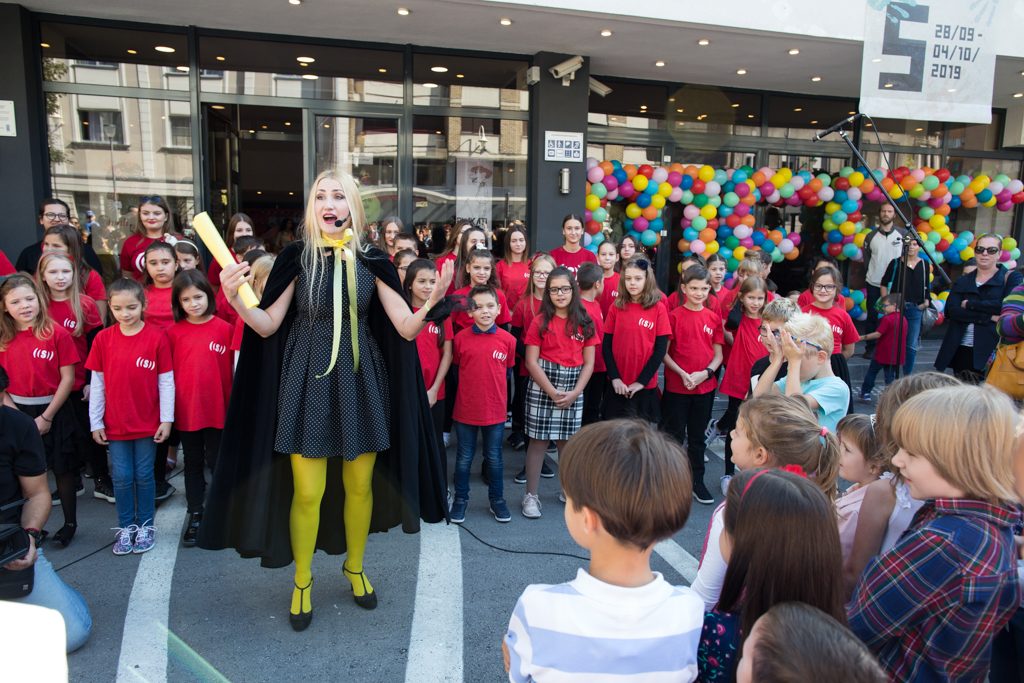 “We wanted to familiarize the Convention on the Rights of the Child with today’s performance through a child’s language, so that the youngsters truly understand it, without it appearing as yet another dull bureaucratic document,” said Mona Muratović and added that the society as a whole has to take care of children.

The performance “The Tale of Lost Time” deals with contemporaneous subjects such the one of wasting precious time. This is a story that touches on the subject of extra time slipping away from us while we continue slowly turning, and essentially speaks on the transience and value of the human life. 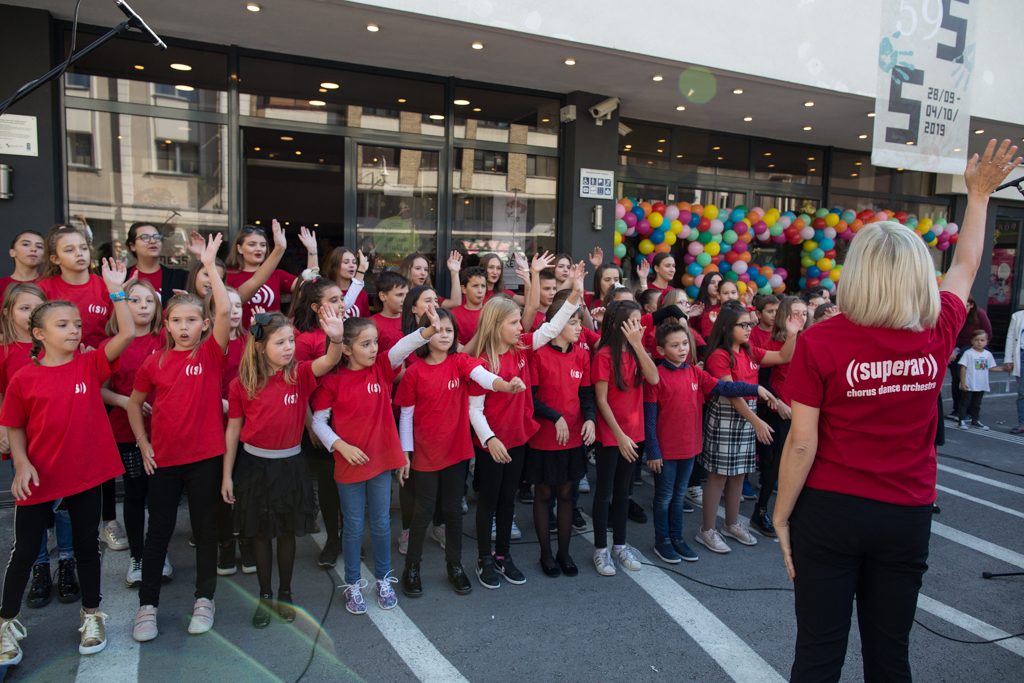 “Today, the children danced and sang along to African rhythms and a traditional song from Afghanistan that’s been performed in the past when calling upon rain and a good harvest. We are happy that we helped the children to show their superpower”, noted by members of the Sarajevo Drum Orchestra, Gordan and Robert Kranjčić.

The children’s programme Mini MESS will offer six performances coming from France and BiH to our youngest theatre audience from September 28th until October 4th. As with previous years, entry to all performances for children is free of charge.