Creating art for children to tear down prejudice and build freedom 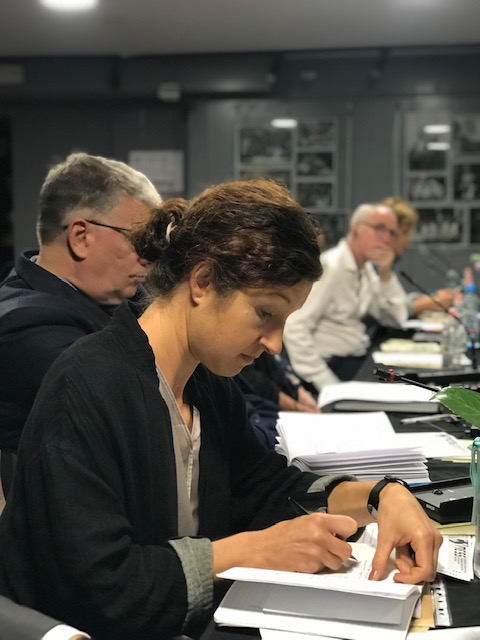 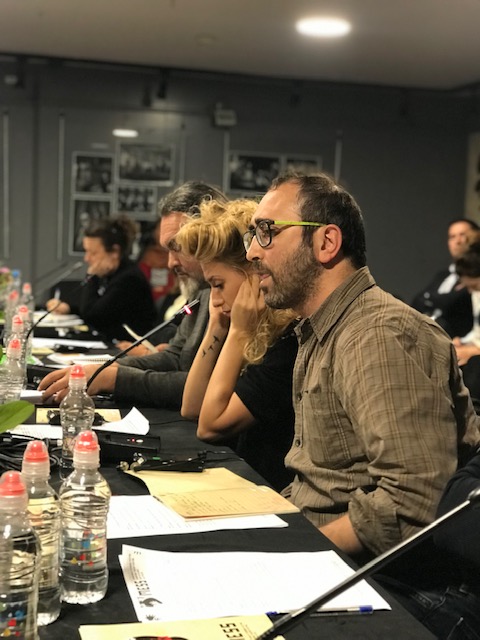 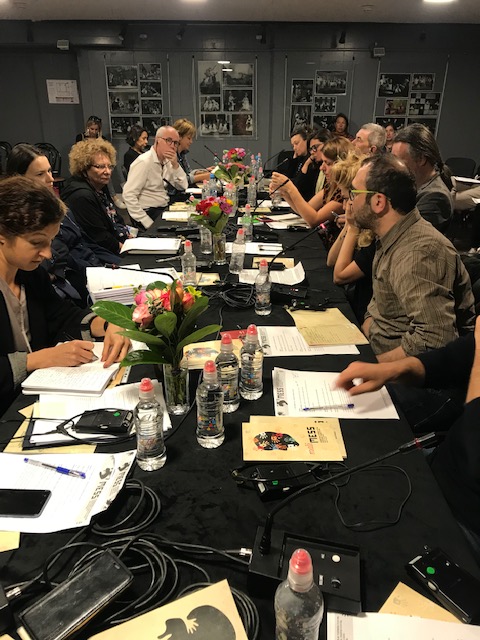 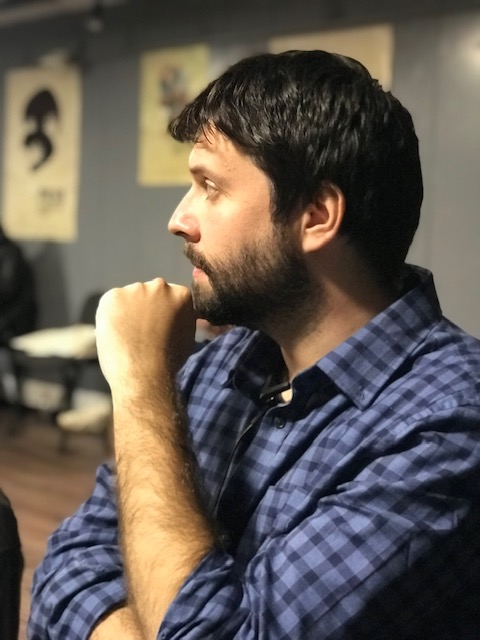 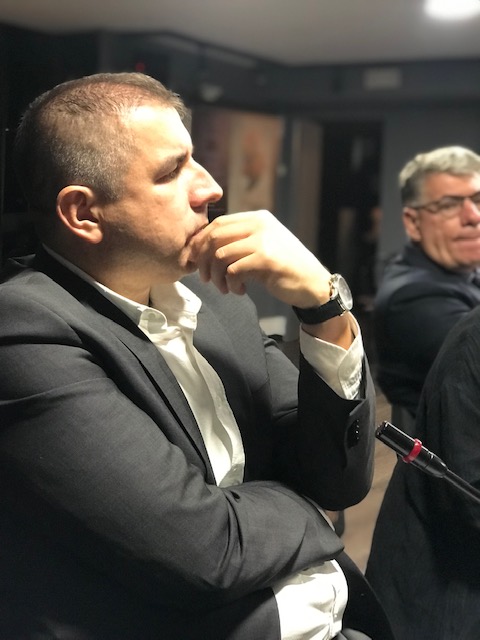 Creating art for children to tear down prejudice and build freedom

At the 59th MESS Festival, as part of the Mini MESS programme, in cooperation with Teatroskop and the French Institute in BiH a conference was held yesterday, titled “Is Culture a Child’s Right?”. Local, regional and experts from France and Turkey exchanged experiences about the relationship between performing arts and the young audience. The focus of the conversation were talks about cultural practices, examples of positive practice, and what it actually means to create for children in present times. The conference was held in Youth Theatre Sarajevo, on top of stage “Sead Bejtović Malecni”.

Loic Meuley, inspector and counselor for artistic creativity and education and cultural activities with the Ministry of Culture of France, explained that the French policy on culture rests on three pillars – experience, practice and knowledge, through which the audience is enabled to comprehend, analyse and think critically about artistic content. Suvad Džafić from the Ministry of Civil Affairs of BiH, an assistant for science and culture elaborated how in BiH culture rests under the jurisdiction of entities, and that the Ministry is responsible for the implementation of all international acts in regard to childrens’ rights.

About examples of positive practice, it is interesting what Edit Pula from the Mayor’s Office in Tirana had said, as she presented a completely new cultural policy which transformed the cultural profile of the city and enabled many artists to get familiar with new artistic forms of expression such as street art and art happening in public spaces. She highlighted the general challenge of attracting youth into closed venues, given the technology that is available to them. Selija Bernar, director of pedagogical programmes at the National Centre for Choreography Development Le Gymnase (Roubaix, France), presented and spoke about a programme which focuses on familiarizing dance to students, which realises over a hundred programmes of artistic and cultural education with five thousand participating students in eight institutions. From the presentation by Doctor of Sociology Patrik Žermen-Tom, an author of several works which deal with contemporary dance, the participants found out that special cultural policies have been created in France ever since the 80ties of the previous century, whereby artificial intelligence is also developed, and the partnership between schools and the Arts. It is important to educate teachers in this process as well.

Hakan Silahsızoğlu, director of Atta Festival (Istanbul, Turkey), presented the challenges of creating a festival which serves others, especially children who will bring their parents along, but also local artists who are in need of some type of exchange of experience. A somewhat more optimistic vision was brought by Tadeja Pungerčar, the selector of Bobri Festival (Ljubljana, Slovenia) which has the support of the authorities that provide for their 22-day run, over which they hold 160 individual programmes for 15 thousand people, and serving as a platform for encouraging creativity and a bridge between schools, artists and children. She believes that it’s important not to underestimate children and leave them with enough space to reflect on artistic content. In this context Selin Garnavo, the author of the performance “Block” (France), performed as part of Mini MESS, emphasized how important it is to include the youth in the creative process and encourage them to dream, express emotion and empathy. “I had read in a text that theatre is a gym where empathy is being exercised and I believe that this is the only way that we can save the world”, Garnavo concluded. Colleague artists, David Rolland, choreographer of the participation-based performance Happy Manif, also a part of Mini MESS, and co-author of performance Valerija Đuga were unique in emphasizing the importance of influencing the consciousness of the audience and encouraging them to contemplate. While speaking about the work behind the performance “Wolf in Love”, actress Maja Zećo highlighted, in a very emotional way, the importance of working with children with disabilities. While at the subject of childrens’ festivals as opportunities to familiarize art with the audience, Oliver Jović, Mini MESS selector, clarified the vision of MESS Festival to bring back utopic thinking among the young audience and develop their empathy and critical thinking. As the founder of “Juventafest” and an artist, which for the past twenty years works on bringing art forward to the youth, Jasna Diklić emphasized the mission of this festival to tear down prejudice among young people through theatre so that they ultimately become free!