DESTRUCTION OF PALMYRA REASON TO RE-QUESTION OWN VALUES 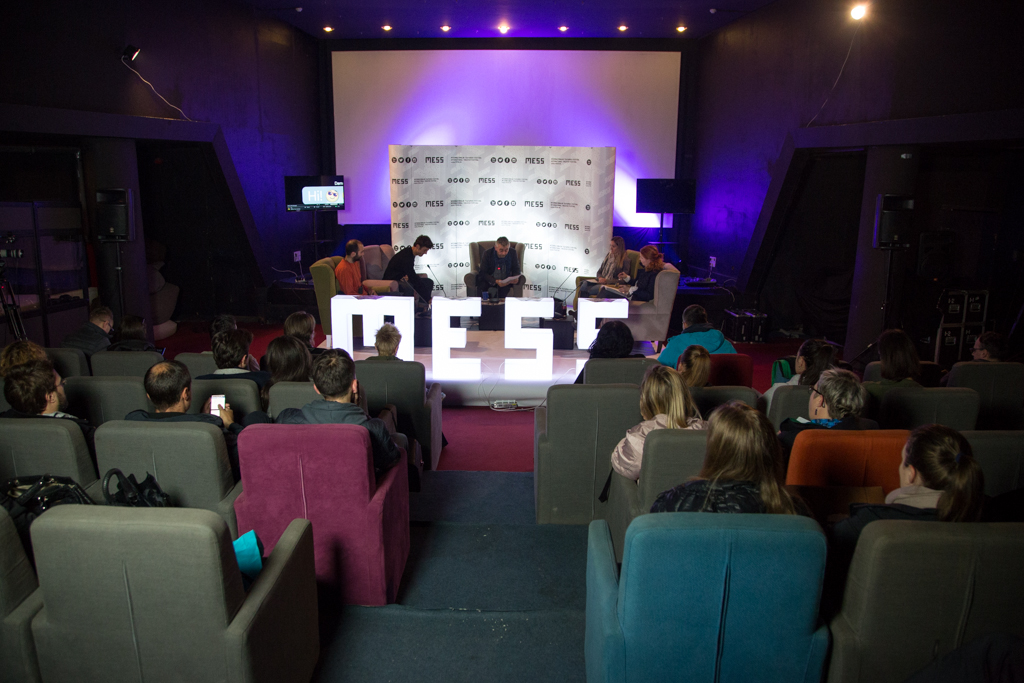 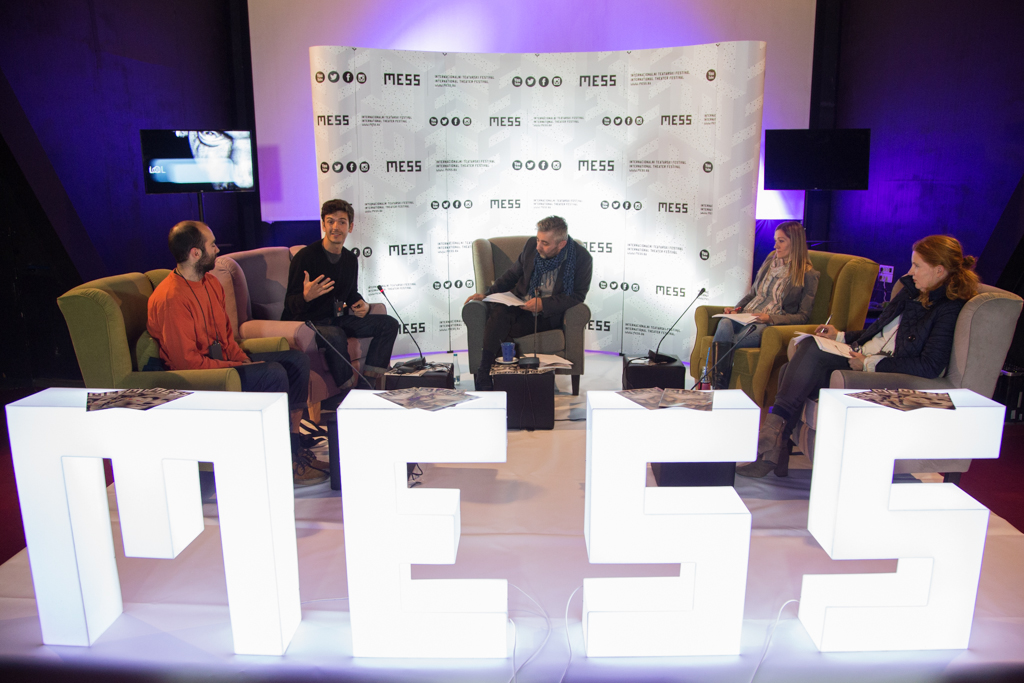 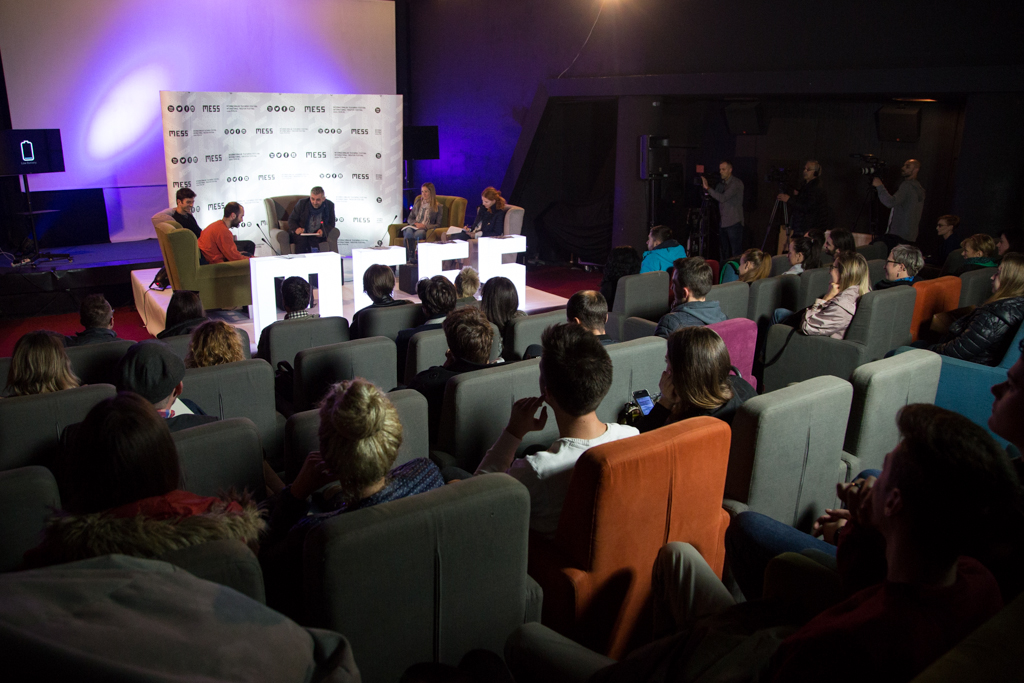 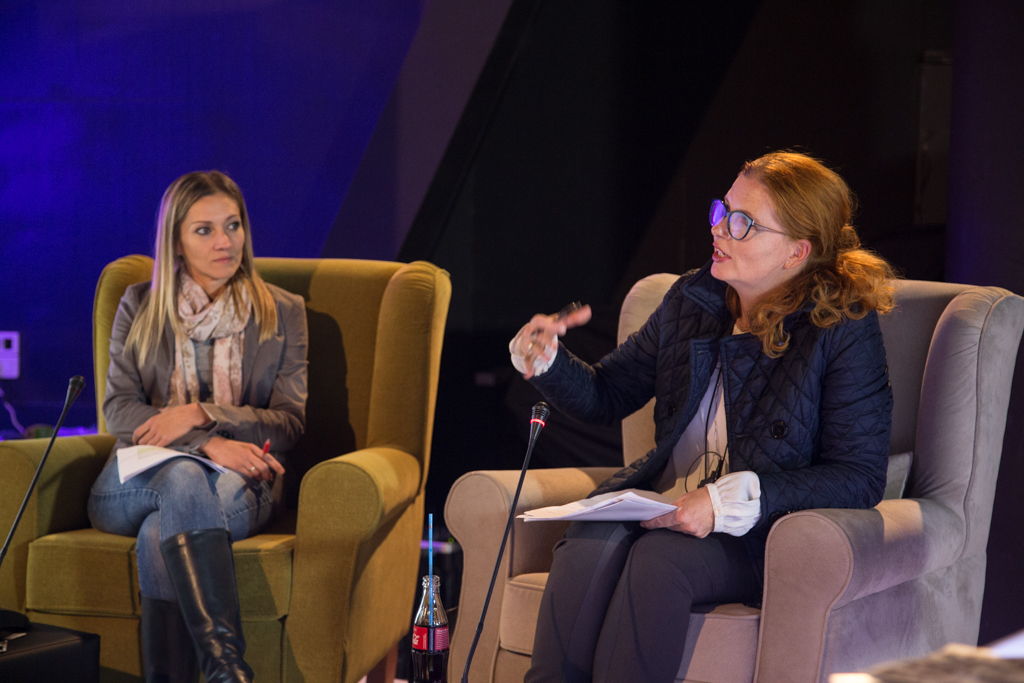 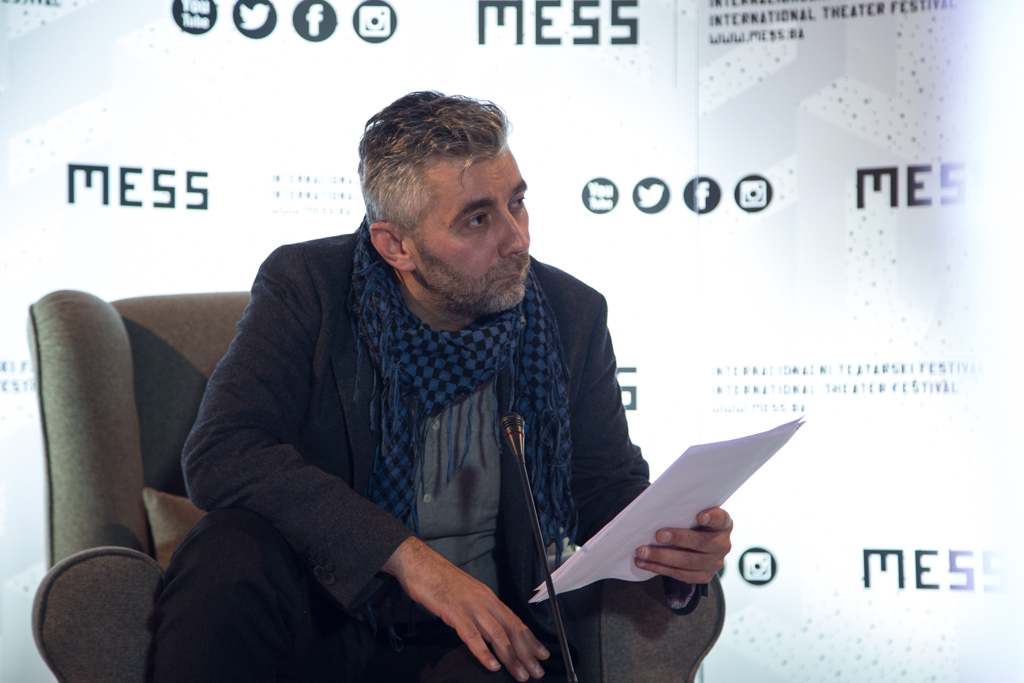 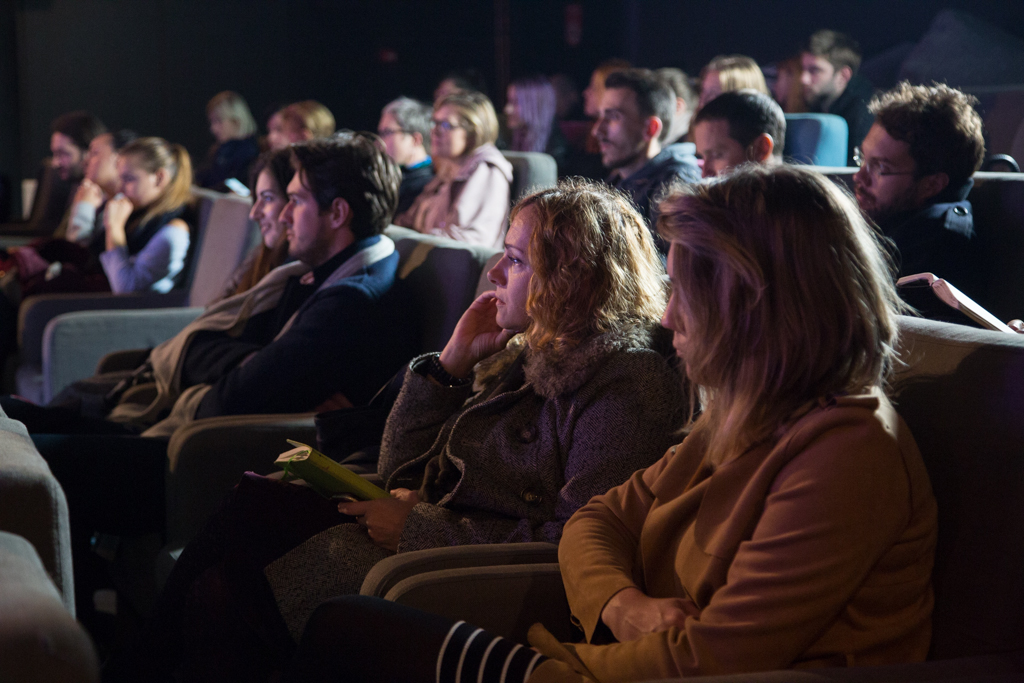 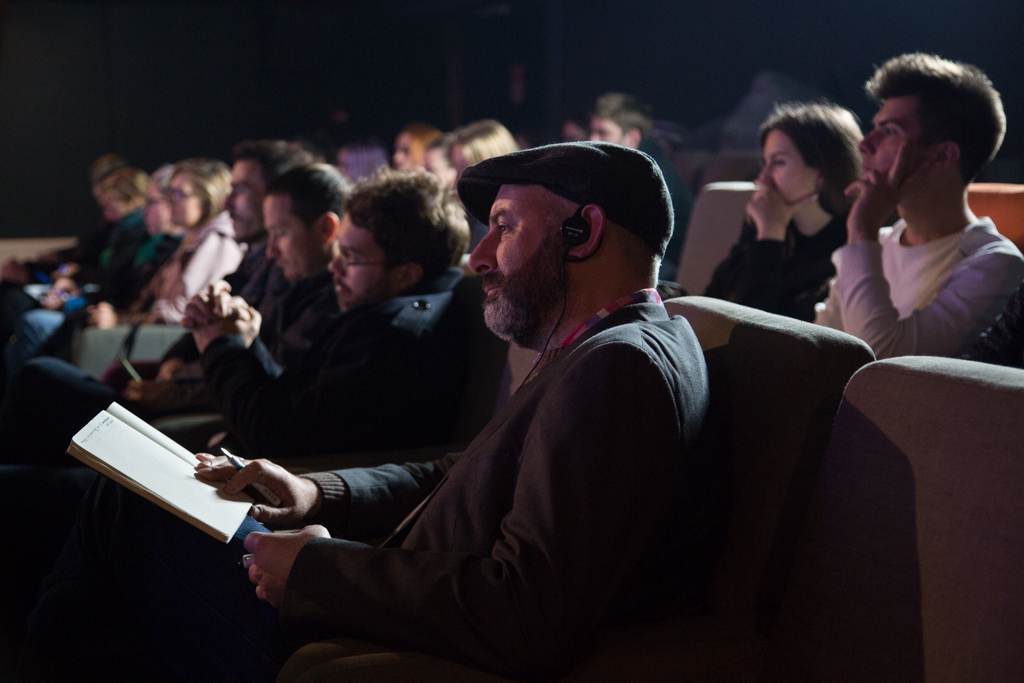 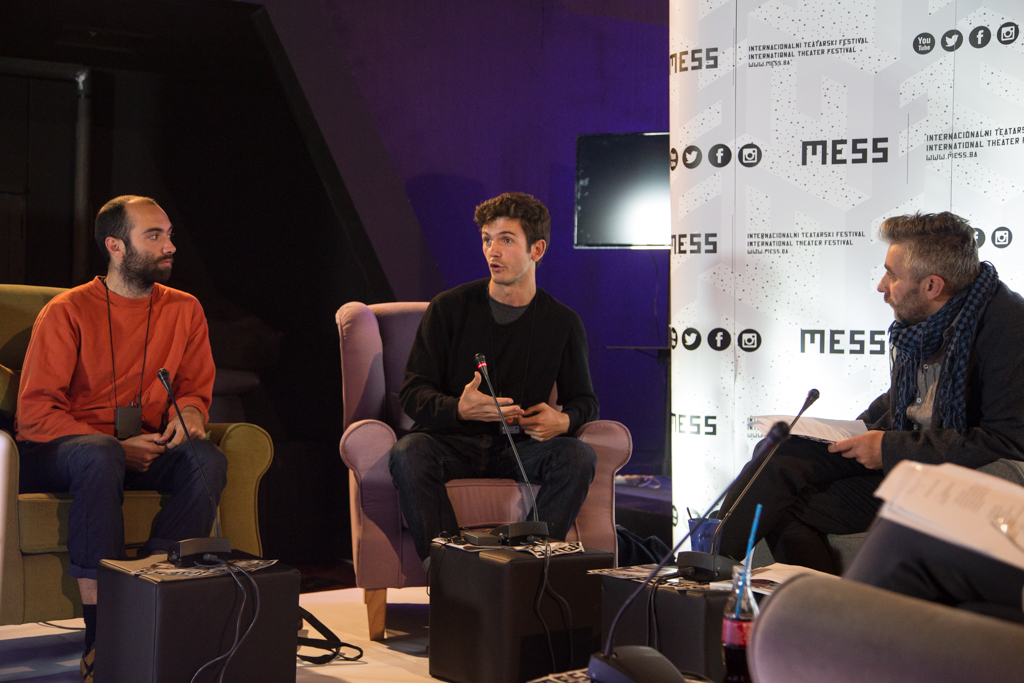 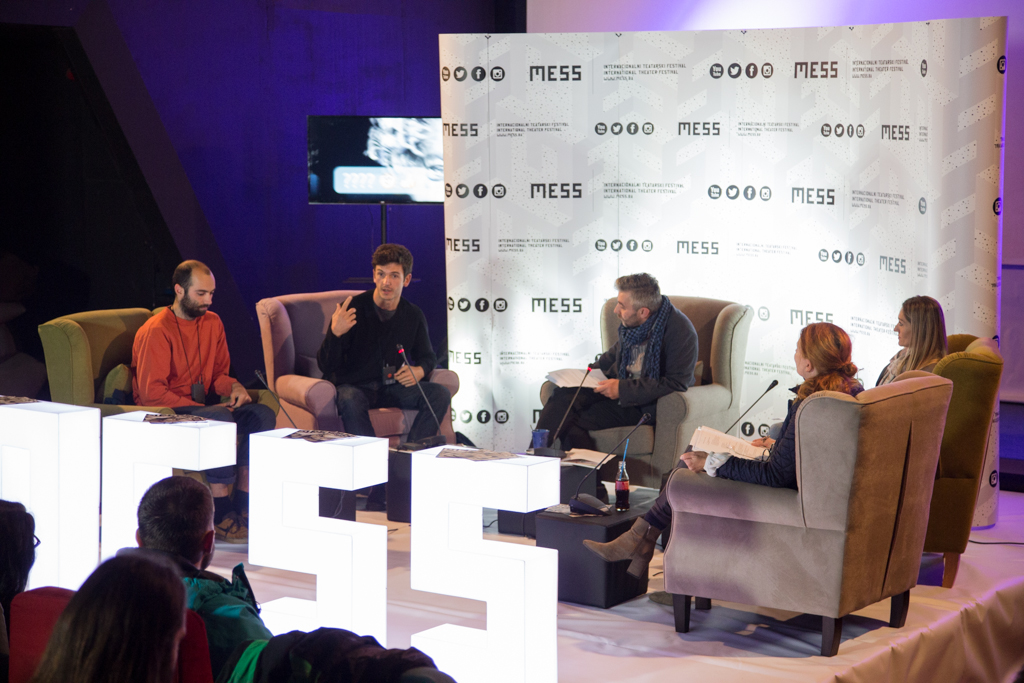 DESTRUCTION OF PALMYRA REASON TO RE-QUESTION OWN VALUES

Second MESS Forum held on the subject “Policy of destruction against civilization”
The performance “Palmyra” from duo Bertrand Lesca and Nasi Voutsas, which is scheduled to play part of the 58th MESS Festival on Wednesday, October 3rd in the Sarajevo War Theater, was the motif of the second MESS Forum held today in Art House Kriterion on the subject “Policy of destruction against civilization”. Along with authors of the performance and moderator Nihad Kreševljaković, also participating in the discussion were director of Heinrich Boell Foundation in BiH, Marion Kraske, and Edita Zahirović Čolo (CRS), in the name of project PRO-Future of the United States Agency for International Development USAID. Bertrand Lesca and Nasi Voutsas noted that the act of destroying a civilization such as Palmyra should be used as a point of reflection to re-question ourselves and our own values. “We are letting the audience decide what it actually means that we are performing. Which is political on stage, doesn’t necessarily speak about politics. Through the performance we are creating a certain strange atmosphere inside the audience because we are combining violence and humor, and then people don’t know if they should cry of laugh”, the authors stated while also adding that the reaction from the audience largely depends on the environment in which the performance is played, because of the different social and cultural norms. Director of Heinrich Boell Foundation in BiH, Marion Kraske, highlighted that Palmyra is a symbol of extremism, violence and the attack on civilization. “Violence doesn’t only mean the cases where people are using weapons. Sometimes even the way in which we communicate can be very violent and destructive, especially when it is communication that undermines values and accomplishments. Even if you are scared, you do not have the right to be racist, nor xenophobic”, said Kraske while adding that people are easiest to manipulate when they don’t have the right information about important social matters. “Policy of destruction against civilization doesn’t end with said action, but it continues in the structure which disables life worthy of man. When progressive and productive ideas cannot be developed, is when there are policies of destruction against civilization present”, said Edita Čolo Zahirović in the name of project PRO-Future of the United Stated Agency for International Development USAID.