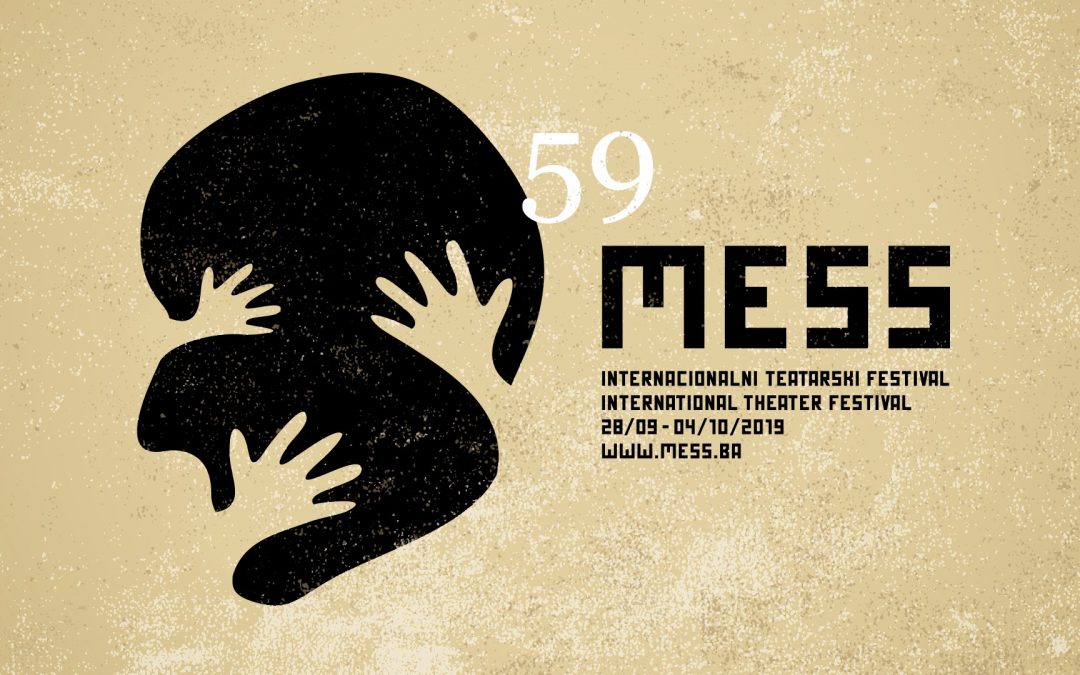 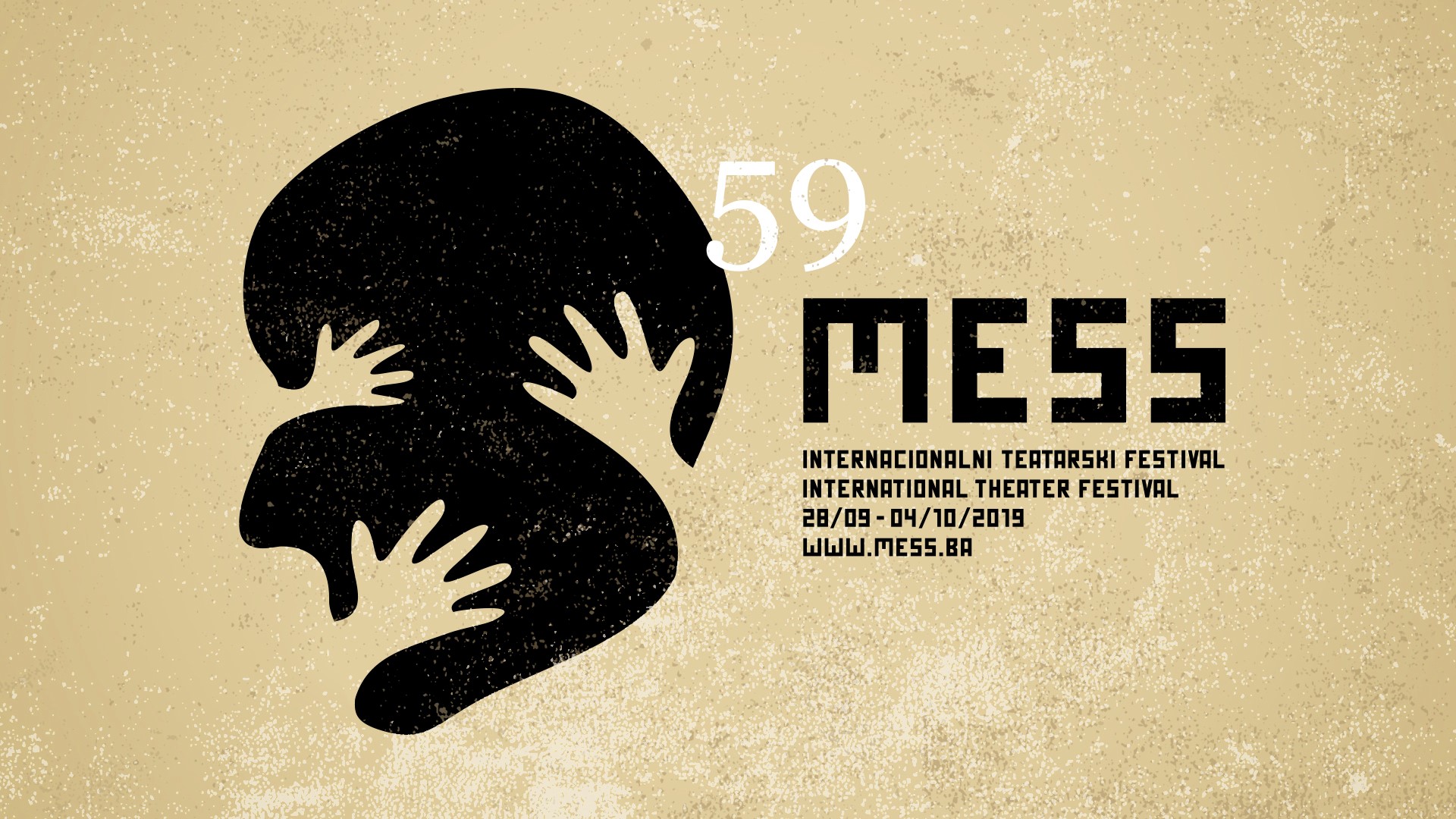 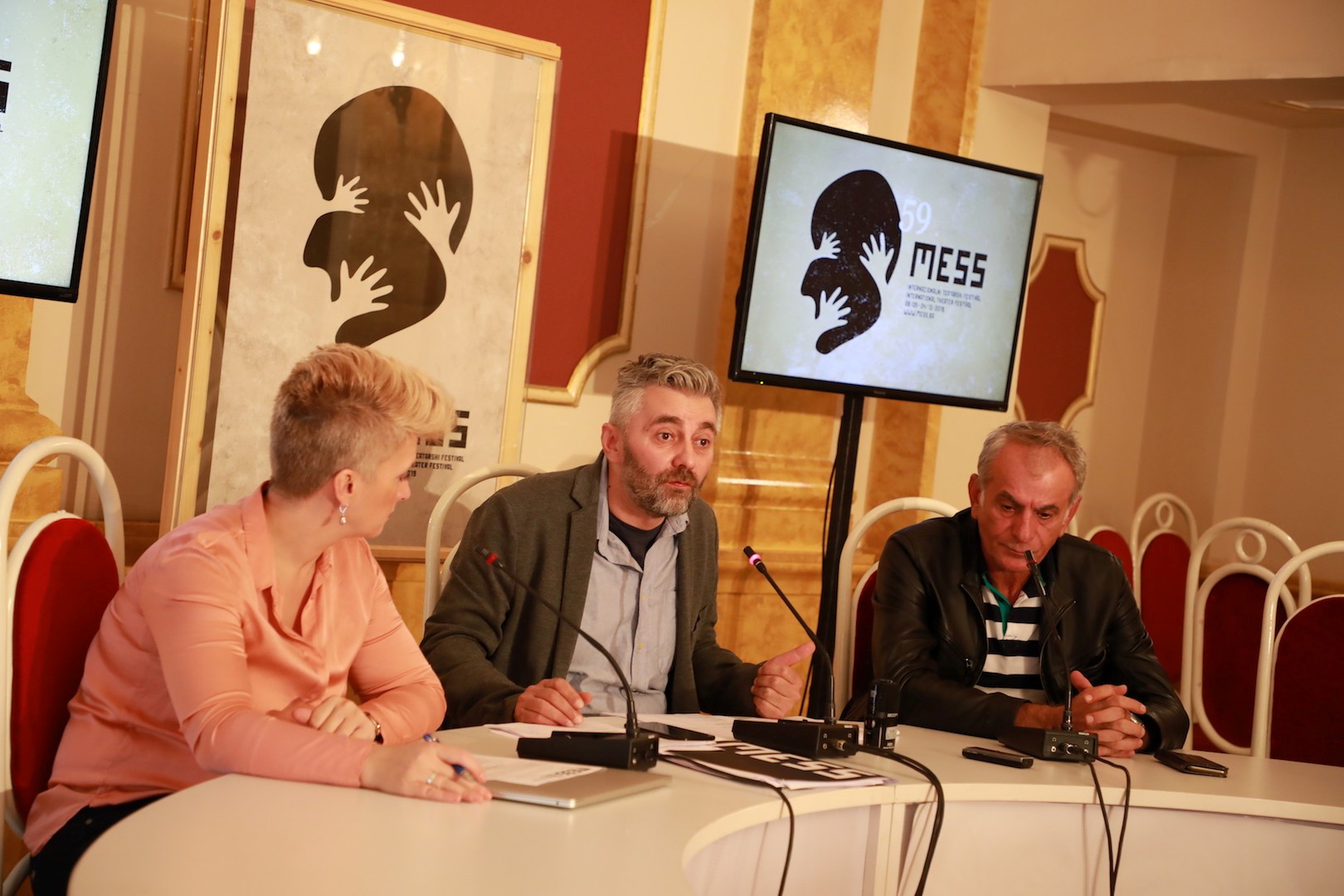 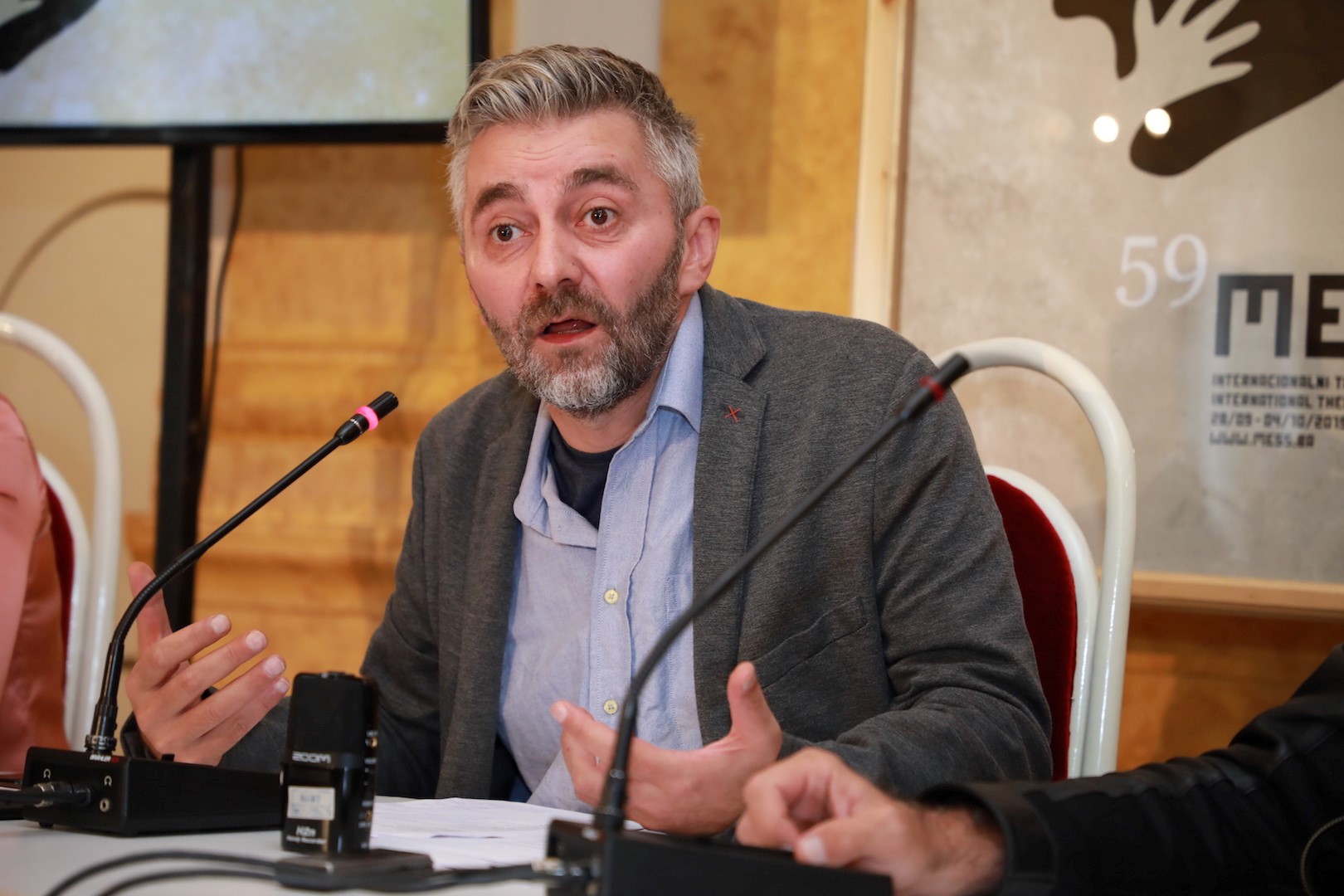 The central theme of the 59th MESS International Theatre Festival is fluid life. The festival will take place in Sarajevo and Zenica, from 28 September to 4 October. Its visual identity was yet again entrusted to the Fabrika agency and this year it represents apathy, which is both, a disease of the contemporary society, and its dominant form of interaction. The visual has been inspired by the Eastern Three Wise Monkeys maxim which, in its primary interpretation, sends the message: See no evil. Hear no evil. Speak no evil. However,  it also reflects the apathy of the contemporary society characterised by the expression: Turning a blind eye. The opening is on Saturday, 27 September, with the performance of ‘Imitation of Life’ by the famous Hungarian director Kornél Mundruczó.

Festival director Nihad Kreševljaković mentioned that the festival will, although with a reduced budget, maintain its quality and offer performances diverse in theatre aesthetics and expression. “This year’s program offers a wonderful combination of performances from Bosnia and Herzegovina, the region but also from around the world. Unfortunately, and due to the lack of funds provided by the Federal Ministry of Culture and Sports only brought to our attention recently, we are not yet certain of whether the performance from Ireland will take place“. This year’s activities and the Memory Module program will serve as an introduction to next year’s festival, marking the 60 years of its existence.

“I am saddened by the fact that this year’s budget is nearly half the funds we were awarded ten years ago, not to mention that it is far smaller than that of any other similar festival in the region. The fact that other countries invested more money than our own country goes to show how little the international culture is appreciated by the Federal ministry. On the other hand, I would like to use this opportunity to thank the institutions which have supported us“, added Kreševljaković.

Izudin Bajrović, the National Theatre director said he was pleased that this institution would once again host the MESS Festival and its performances. “This festival is one of the rare opportunities for this city to keep up with European and world trends in the theatre world. I am delighted that this year’s edition includes a co-production between our theatre and the MESS Scene program, namely the Caucasian Chalk Circle performance, which is a clear indication of our struggle to create new content and avoid stagnation.“ Bajrović appealed to the Federal institutions with a plea to start working on developing the cultural infrastructure in Sarajevo, citing that the city needs new cultural places.

During the seven days of the festival, the audience will have an opportunity to watch 16 performances from 11 countries, while the accompanying MESS OFF program will offer book presentations, exhibitions, workshops and a separate children’s program, mini MESS. The festival will host more than 400 artists.