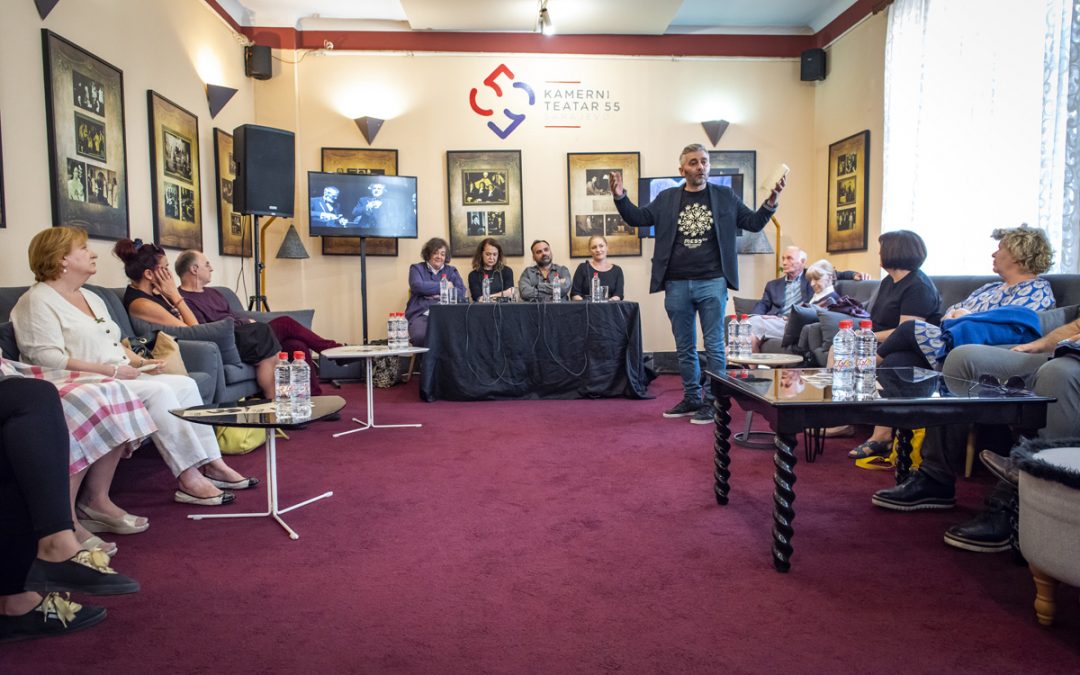 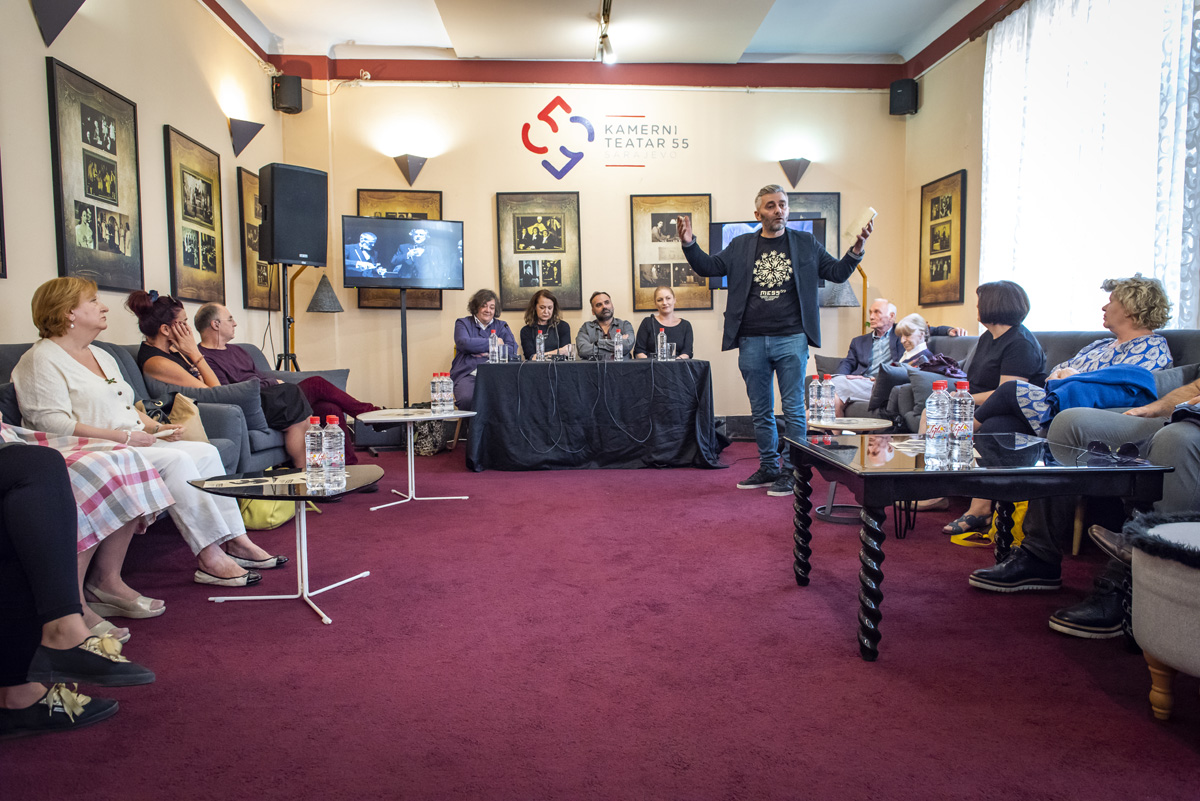 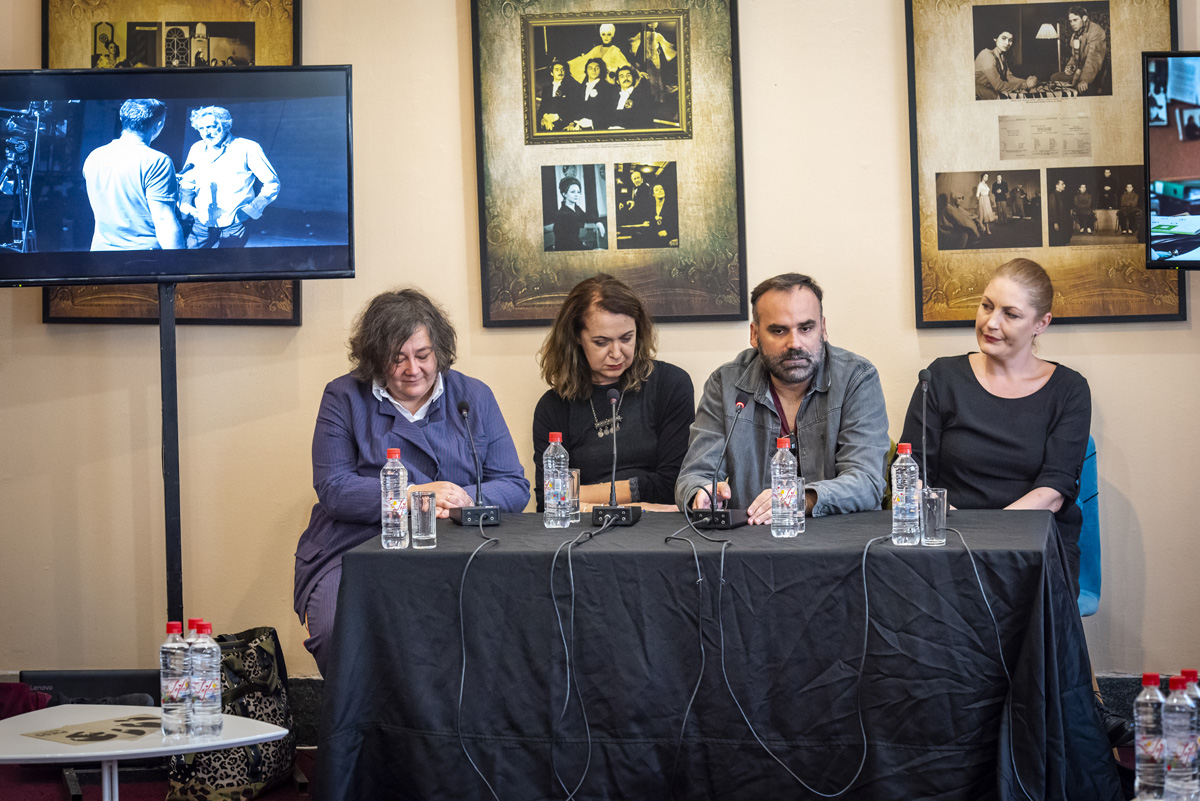 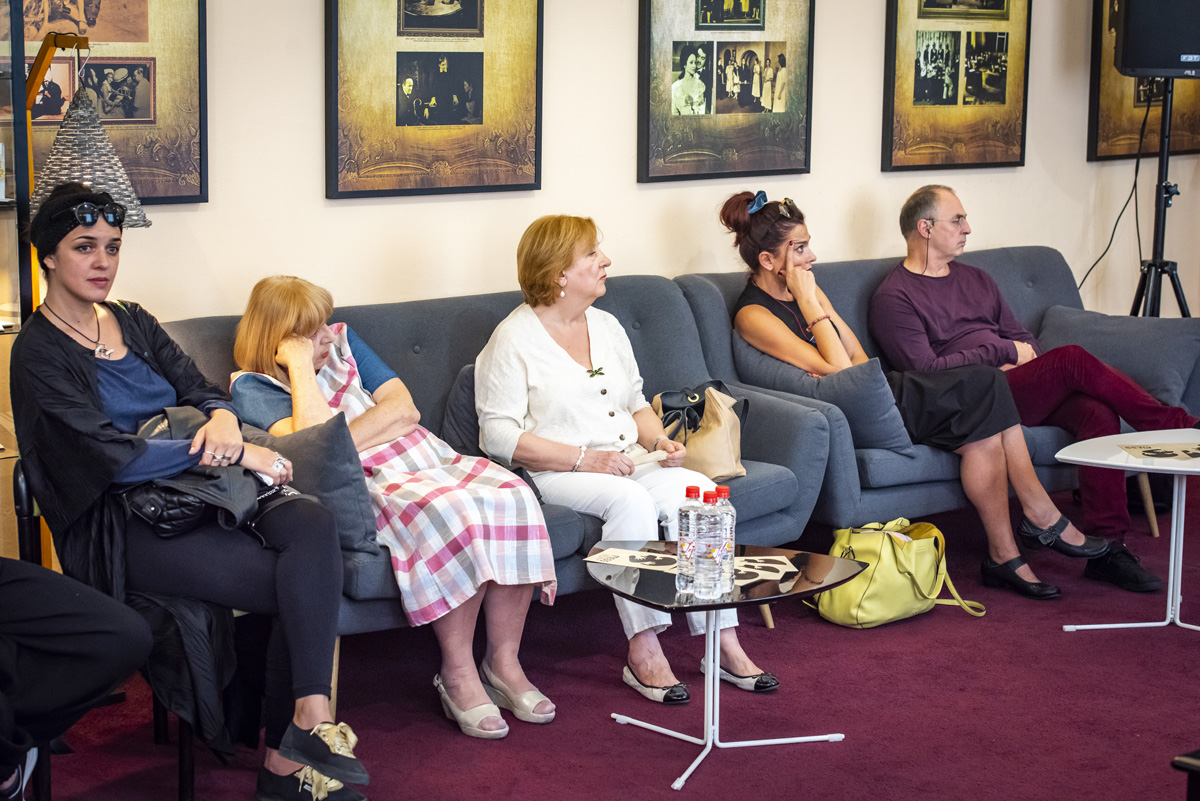 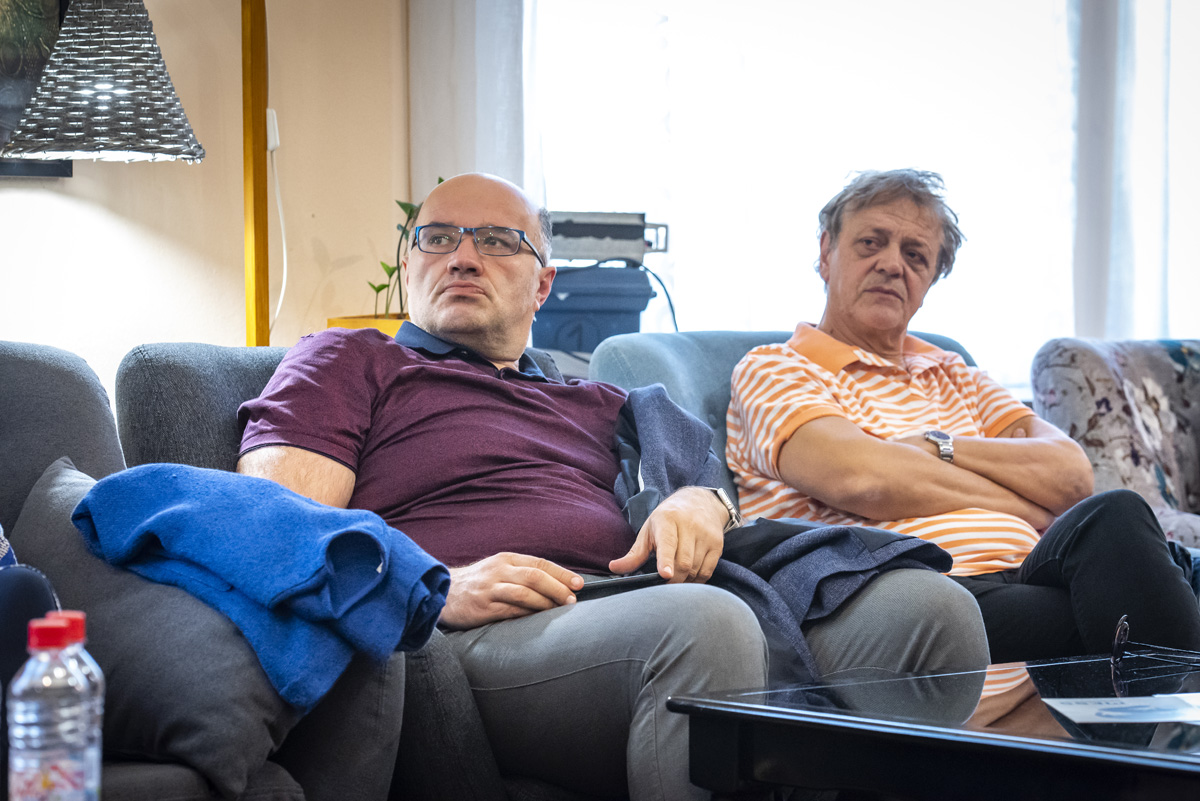 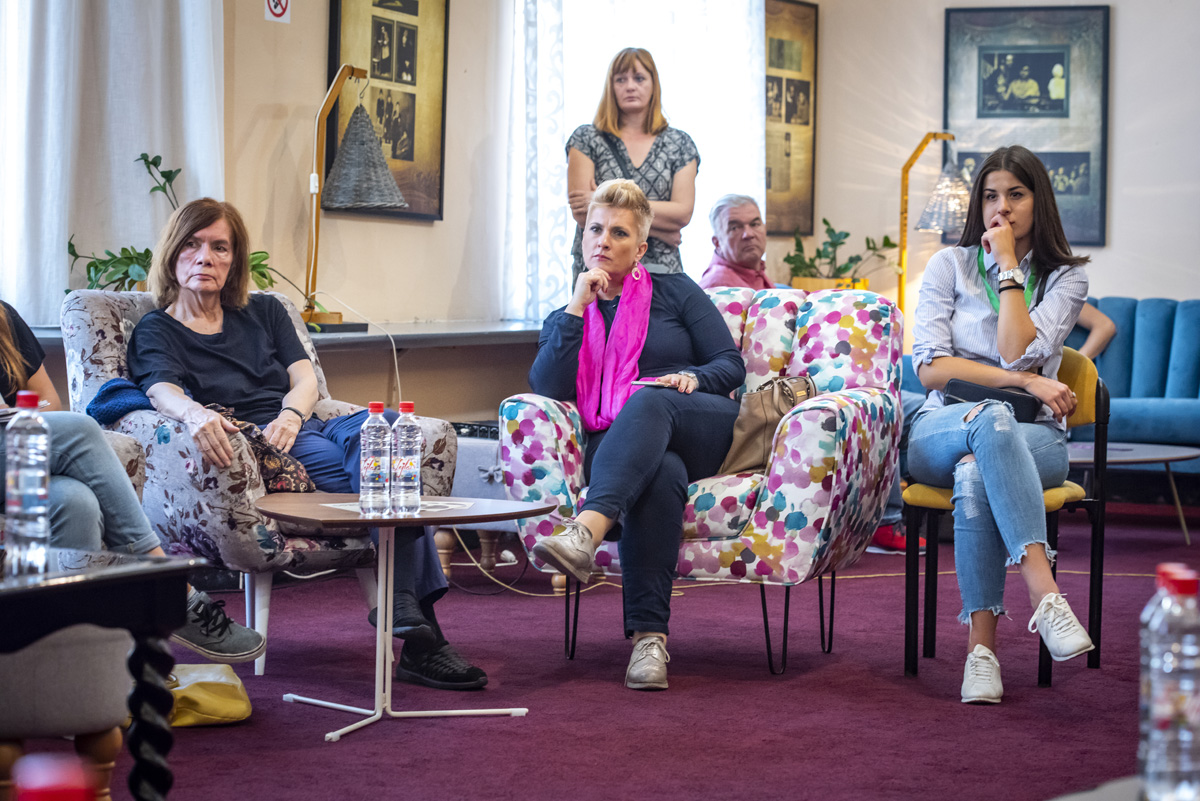 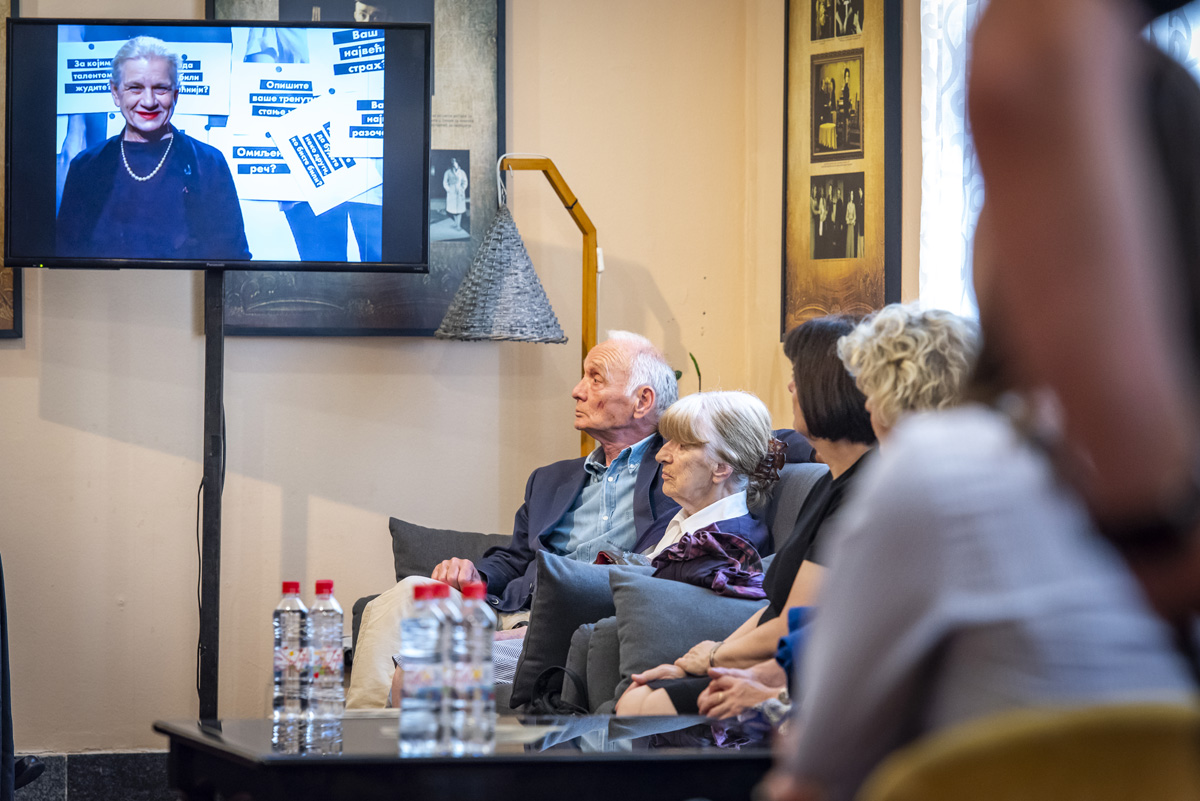 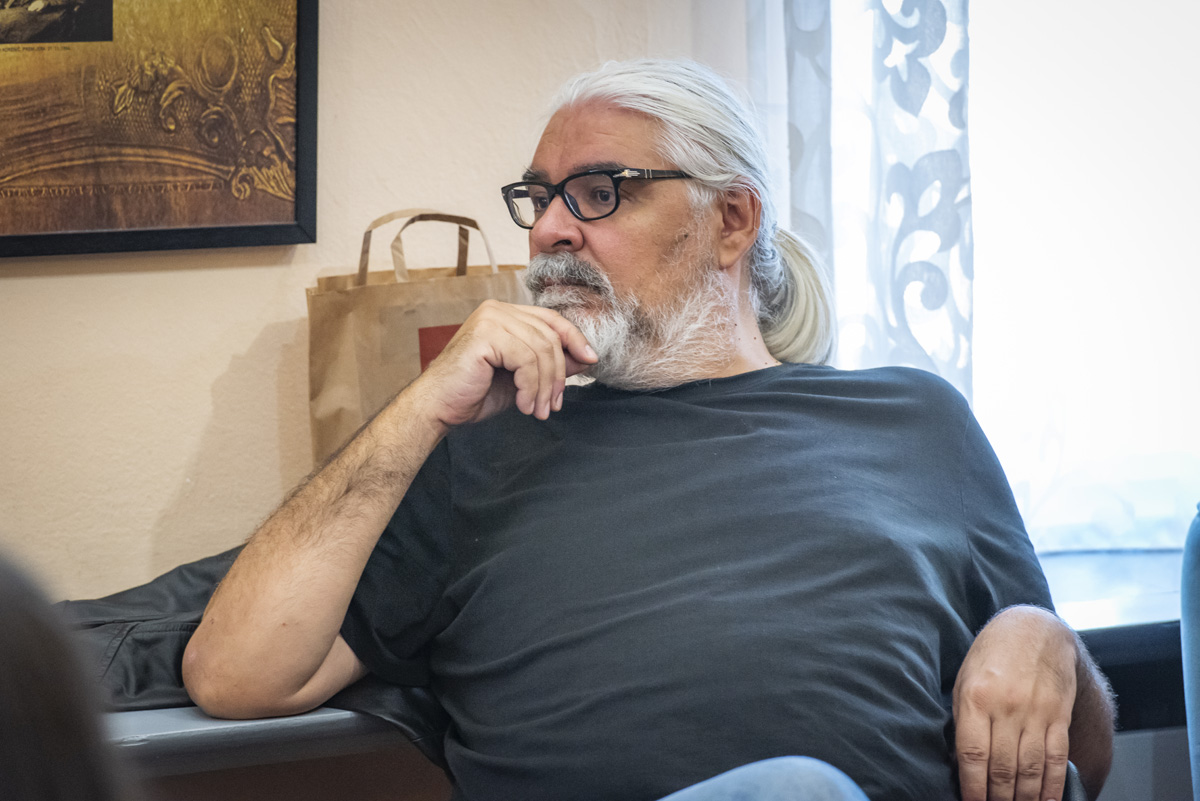 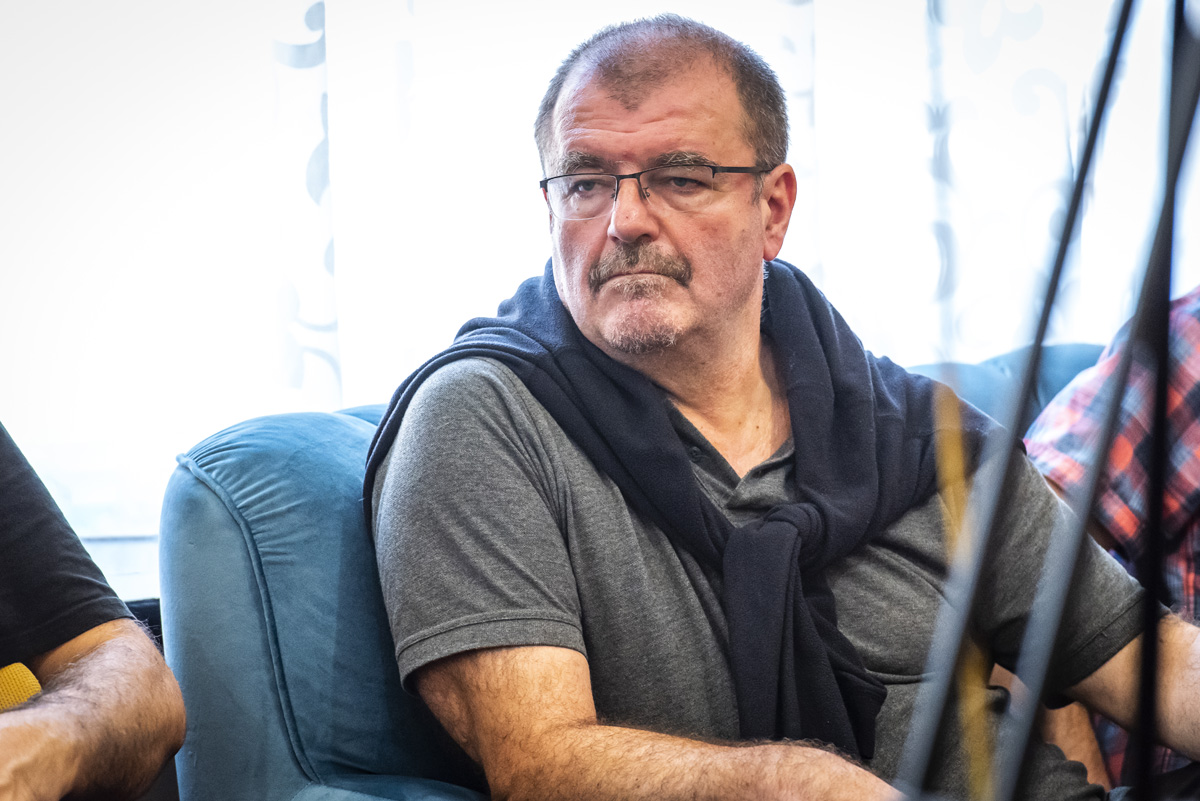 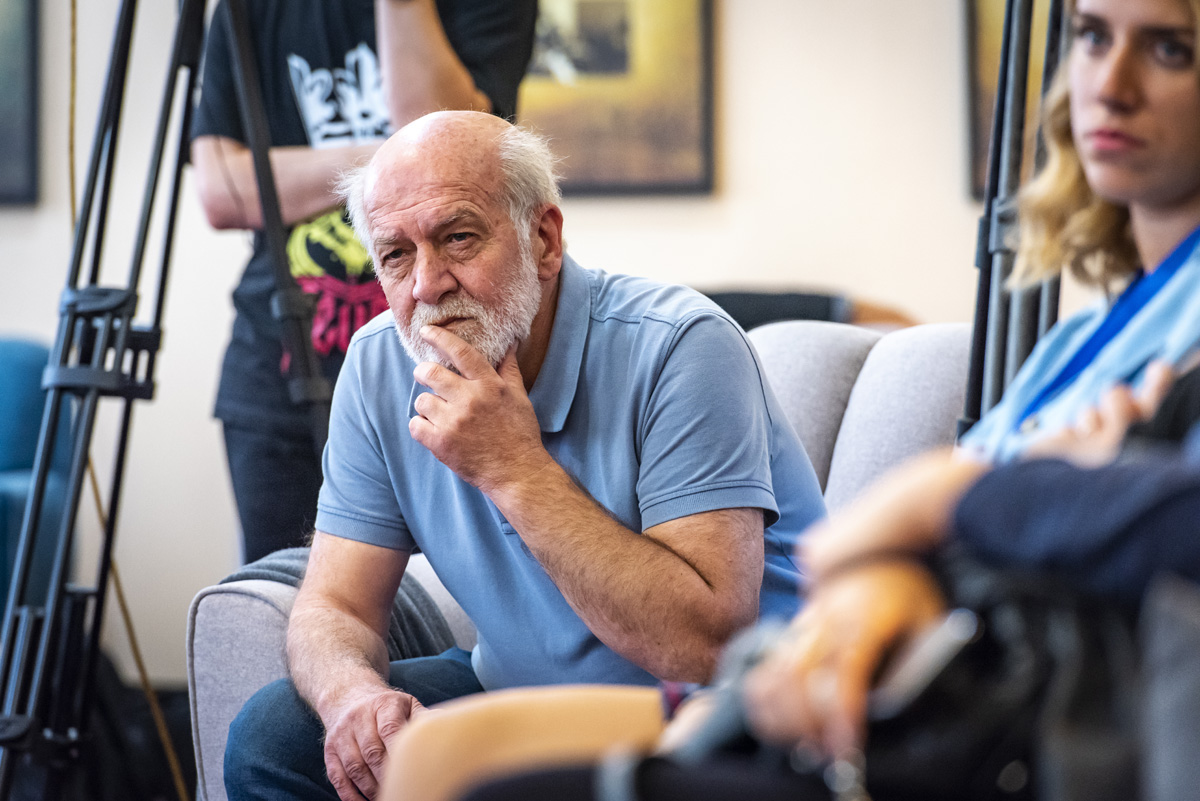 This evening in Chamber Theatre 55 at the MESS OFF programme, as part of the 59th International Theatre Festival MESS, a meeting in honor of late Borka Pavićević and Slobodan Milatović was held by colleagues and friends of the MESS Festival Office. Dramaturge and cultural activist Borka Pavićević, and director and founder of FIAT Festival in Montenegro Slobodan Milatović, made a great contribution to the regional cultural production during their lifetimes.

In the introductory word by director and artistic director of MESS Festival, Dino Mustafić, noted that this meeting is not a commemoration, but a testimony of the importance of their work and opus. “Slobo was an incredibly passionate man and has always been our dear colleague. He was the father of alternative theatre in Montenegro and somebody who has always been gathering people together. Borka was a phenomenal dramaturge and a charismatic woman with phenomenal energy. She was an extraordinary woman able to publicly say no, and I learned from her to be vocal and to call things out by their true name”, said Mustafić.

Ana Miljanić, a theatre director and director of the Centre for Cultural Decontamination in Belgrade, praised the inimitable presence of her friend and coworker Borka Pavićević. “She was the type to meddle in the performance even in times when it’s being played, and had incredible energy. We are here today, beside that we miss her dearly, because we ask ourselves how to relate to her legacy and her exquisite effort to point to the fact that theatre is necessary and important, and that it requires networking”, noted by Miljanić.

Actress Varja Đukić identified Borka’s passion for friendship and connecting with people with Slobodan’s dedication to cooperating and inspiring young people. “Slobo had made an atmosphere from which actors and directors arose. That has been a man with inexhaustible love for others.”, stated by Đukić.

“Oftentimes did we have opposing opinions when the development of FIAT was in question, and he would always allow me to have the last word, even when I wasn’t right. But without it, I wouldn’t have grown into who I am today.”, noted by a long-standing coworker of Slobo who replaced him at the position of Director of FIAT Festival, and praised his attitude toward the generational shift, also emphasizing her gratitude for him helping her professional development.

Attending this meeting and giving speeches were: Gorčin Stojanović, Suada Kapić, Dževdet Tuzlić among other colleagues and friends.