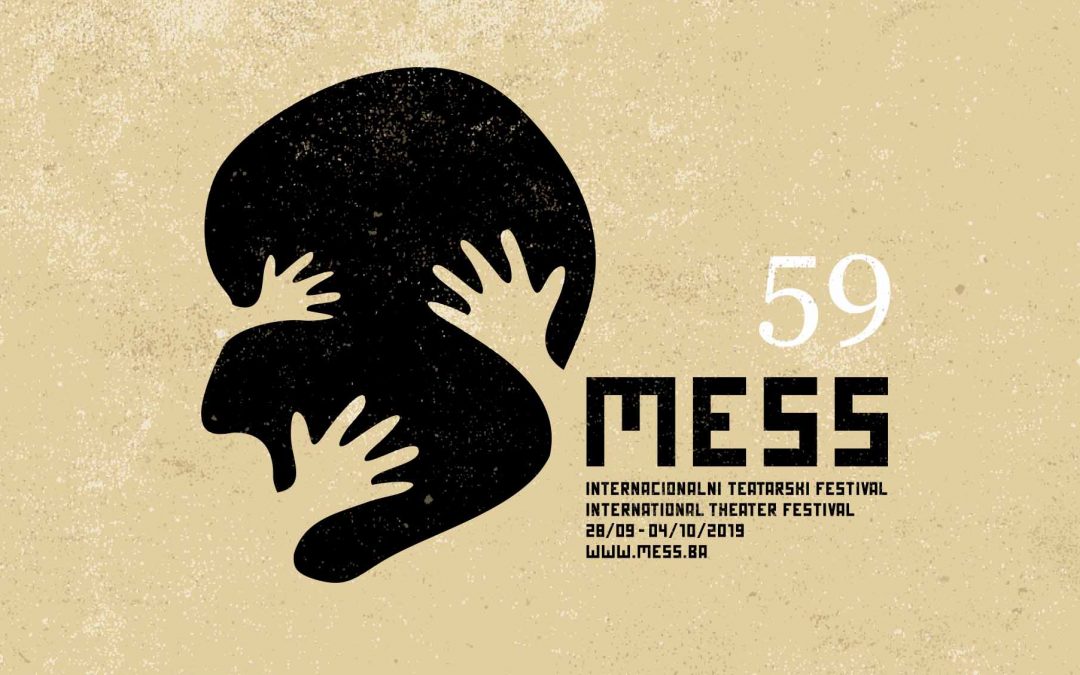 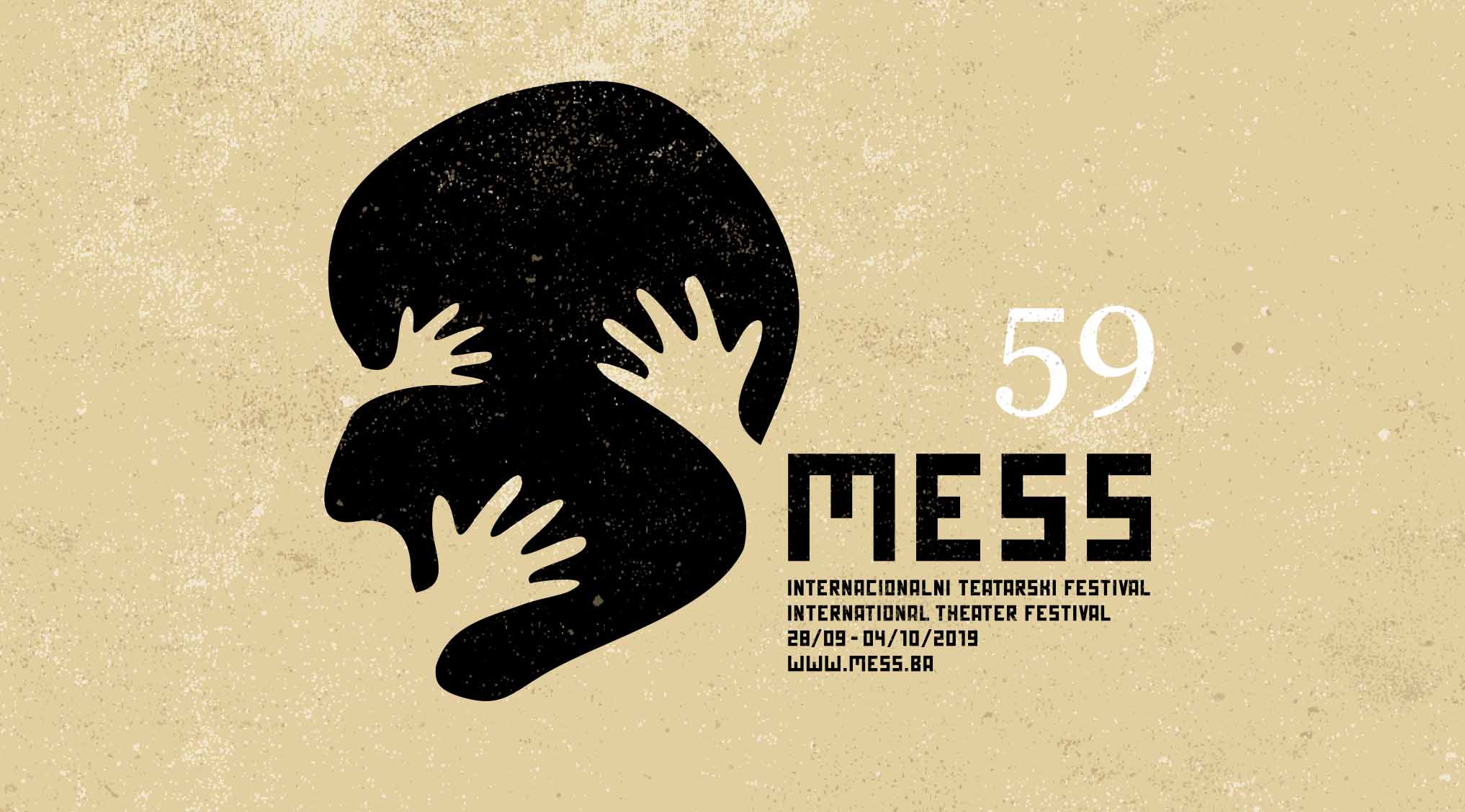 Decided by the MESS Festival Office, the recipient of the Golden Laurel Wreath Award for Development of Performing Arts this year is the Heinrich Boell Foundation. The award ceremony will be held this evening in the White Salon of the National Theatre Sarajevo, together with the Golden Laurel Wreath Award for Contribution to Performing Arts which is awarded to Jasna Diklić.

Thereby, in regard to the award of the highest regard to Heinrich Boell Foundation, the statement by the Office follows:

“The presence of Heinrich Boell Foundation in Bosnia and Herzegovina contributed to the realization of numerous cultural programmes which share their basic ideas with those of MESS Festival – the idea of freedom and a need for communication between people as fundamentals of normalcy and a free society. During the twenty years while in Bosnia and Herzegovina, and a years long cooperation with the Festival, and the support to the Memory Module programme, the Foundation proves that they are led by the mission of Heinrich Boell “To meddle, it the only way of remaining realistic”, as an appeal for an active citizenship, an appeal to act as “Homo Politicus”.

The Heinrich Boell Foundation considers itself as a part of the Green political current, which has been developed even outside Germany by confronting with the more traditional political movements of socialism, liberalism, and conservatism. They are especially concerned with gender democracy, therefore a social emancipation and equality of women and men. They are especially engaged with advocating equality of cultural and ethnic minorities, as well as the social and political emancipation of immigrants. They advocate against violence and for an active peace policy.

The basic fields of activity of Heinrich Boell Foundation, the Office in Bosnia and Herzegovina encompass democratization process, political education, environment preservation and sustainable development. They realize their activities in cooperation with partners from Bosnia and Herzegovina which show interest in an active participation in the society’s democratization, the political education of its citizens, strengthening democratic dialogue, an active engagement in preserving the environment, and raising awareness about the significance of energy resources and sustainable development. The Foundation is an organization which supports and opens public forums about the actual and marginalized socio-political subjects, thus allowing networking between local and international actors which are close to Green values.