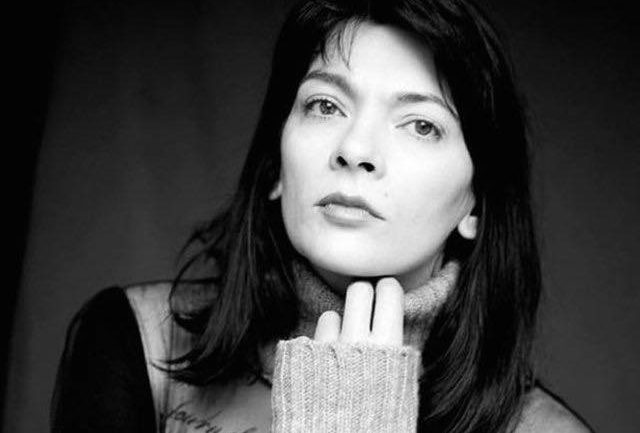 (Albania) born in 1971. Has studied classical dance in the artistic Lyceum of Tirana, to later on study acting in the University of Tirana. She has developed her professional aspects in Italy, Bulgaria, Denmark studying commedia del’Arte, film, musical, Harold Pinter works, body language ect. Currently she is a professor at “University of Arts” in Tirana, where she teaches body language. Throughout her career so far she counts around 40 roles and 15 as a director and also one of the first Albanian women to put on stage alternative art. She is the first woman to produce indipendet theatre plays. She is also known for producing various activities with provocative subjects about society in Albania but to also explore alternative forms of art which are nearly unknown for the Albanian people. An artist featured in many international productions, in Italy or Serbia. Promoter of poetry and contemporary performance. Throughout MAM foundation she has done many national and international events in the field of contemporary art. “My Name is Ballkan” was a contemporary event which consisted in performing several Balkan play writes translated in Albanian. One of the curators of The Mediterranean Biennale for Young Artists, specifically for performance art. Her latest work has had the tendency to cooperate with international artists. Participant in “Theater festival” and winner of several prizes. Her artistic and social activities are related with social problems, social groups in need, women rights and domestic violence. One of the most “spicy” activities related to the former issue, was a theatrical piece performed by, and written, for women that were in prison. She is one of the founders and executives of “Memo” Foundation, an organization which processes historical memories, especially the dictatorship of the communist regime period throughout social and artistic events. Recently, she has become a member of AWA, an organization which aims to strengthen the role of women in society and their representation in audio-visuals. 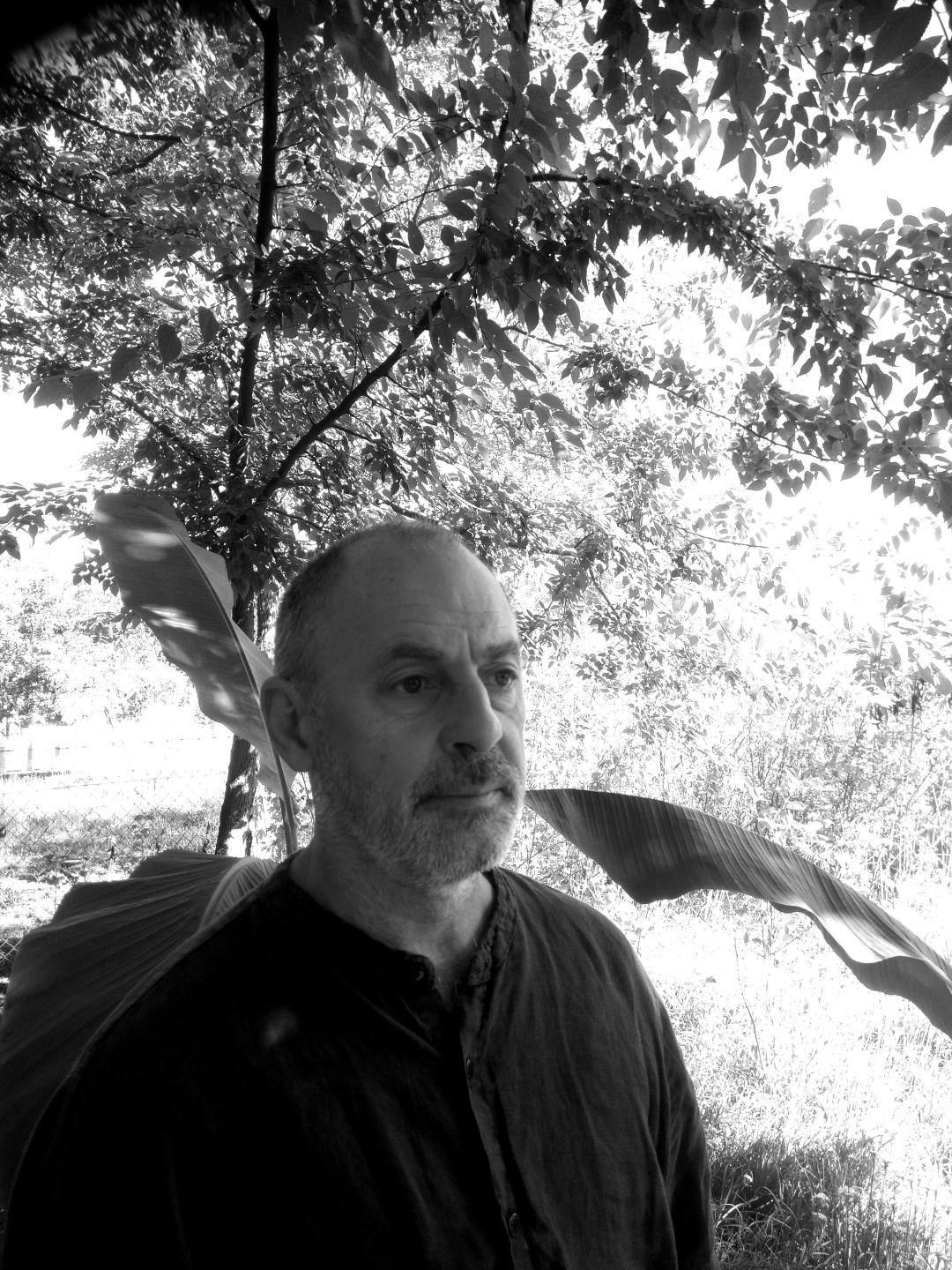 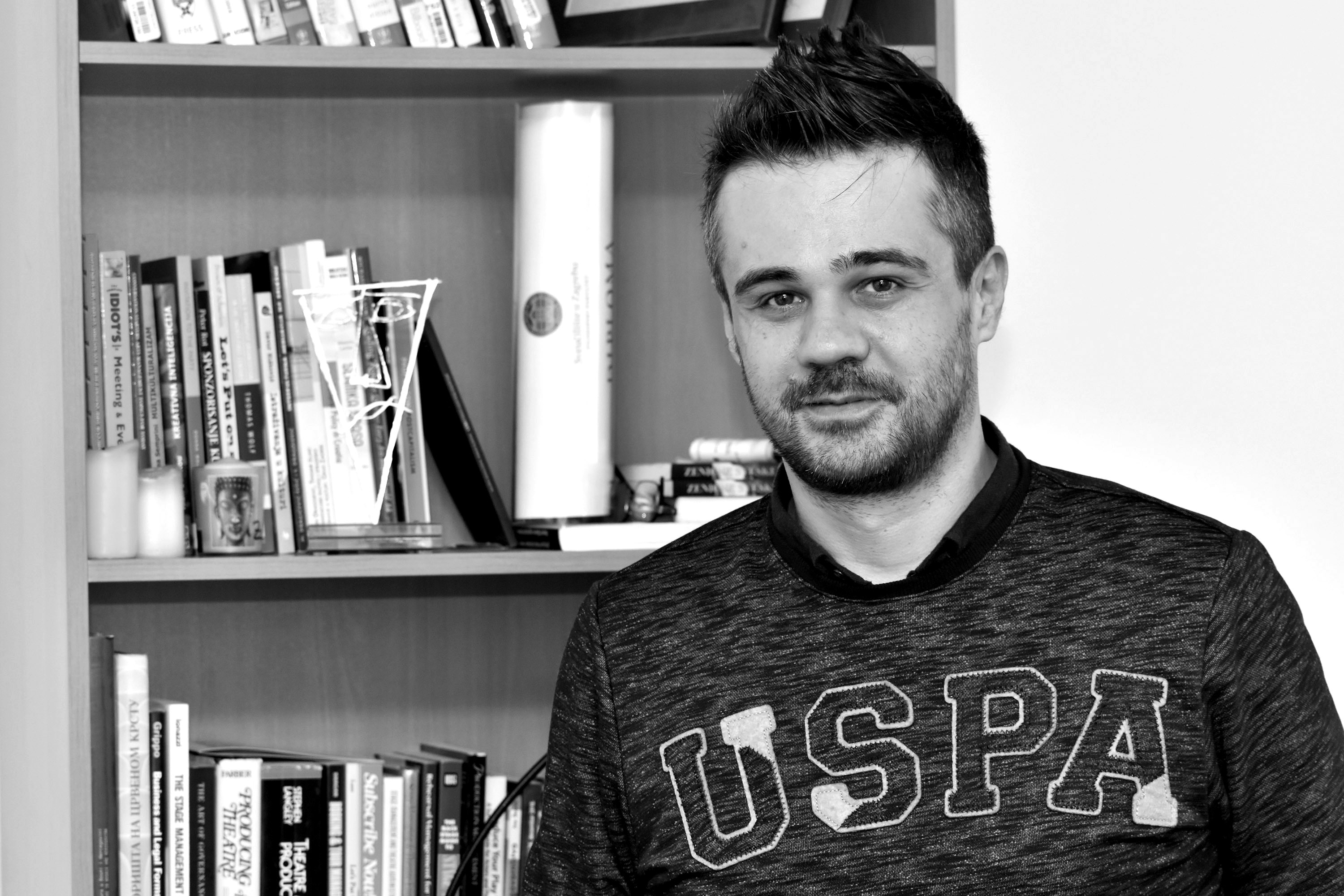 (Bosnia and Hezegovina) graduated at the Academy of Dramatic Arts (theater, film, radio and TV) at the University of Tuzla. He graduated from his post-graduate studies at universities in Sarajevo, Bologna, Siena and the University of Montenegro. He attended his doctoral studies in Performing arts and Culture at the Faculty of Philosophy at the University of Zagreb where he received his PhD degree from the Theatre Studies and Arts Production. He completed a three-year-long expert specialization in Performing arts production in the United States, as part of the Kennedy Center educational program in Washington. He participated in a large number of international expert and scientific gatherings and conferences, as well as writing and publishing multiple works and studies from the area of theater, cultural studies and arts production. As a producer for theater he directly realized over 80 theater performances, a significant number of which achieved notable success in the region and internationally, by winning over 120 awards and acknowledgments, as well as taking part in relevant international festivals and guest performances. During his production work in arts, he brings special attention to co-production projects, international cooperation and artistic partnerships. He collaborated with all important theater festivals in Bosnia and Herzegovina and the countries of the region. He is titled Director of the Bosnian National Theater in Zenica and Artistic Director of the International BiH Drama Festival. Starting from 2004, he is engaged in the teaching process at academies and faculties of arts, and today he teaches as a part-time professor at the Academy of Dramatic Arts at the University of Tuzla, and the Cultural Studies Department at the University of Zenica, as well as the Music Academy at the University of Sarajevo as Assistant Professor. He lives and works in Zenica and Sarajevo.