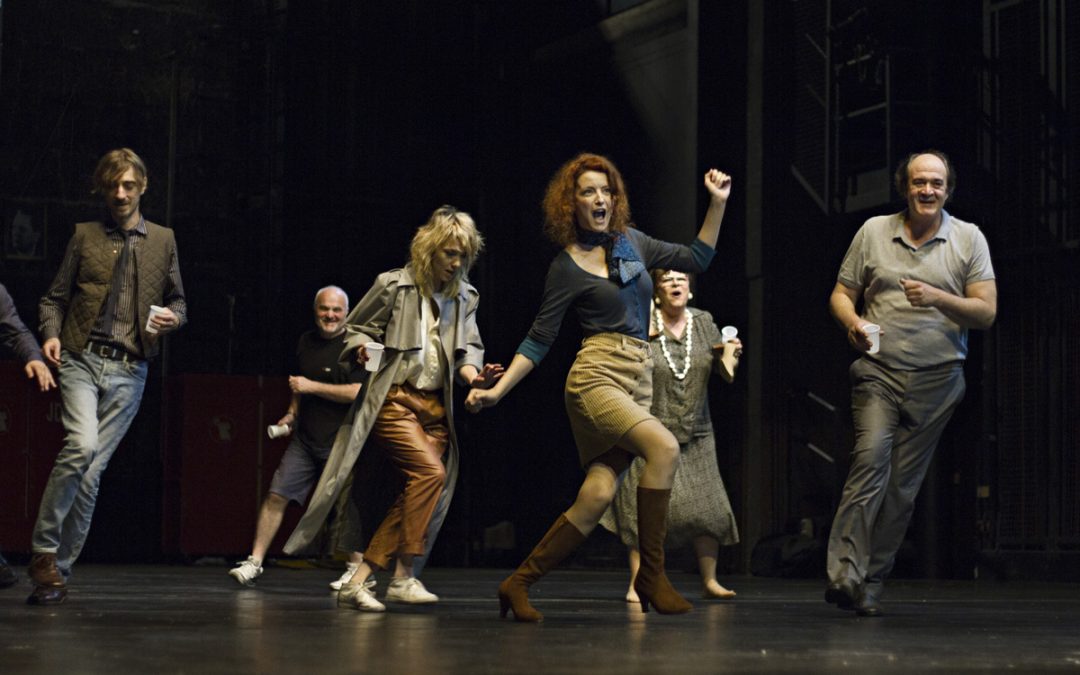 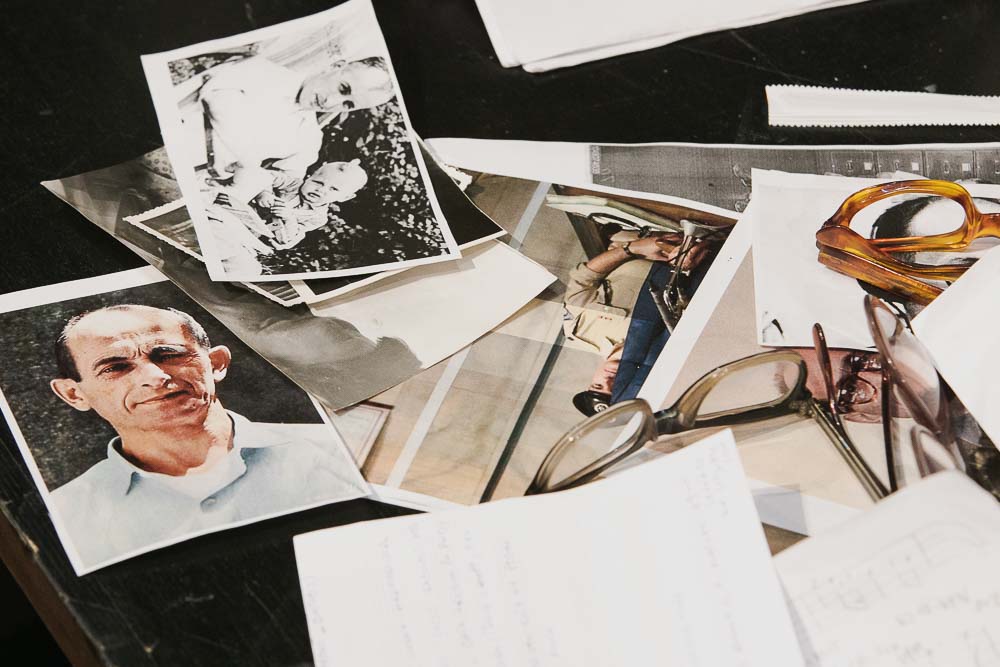 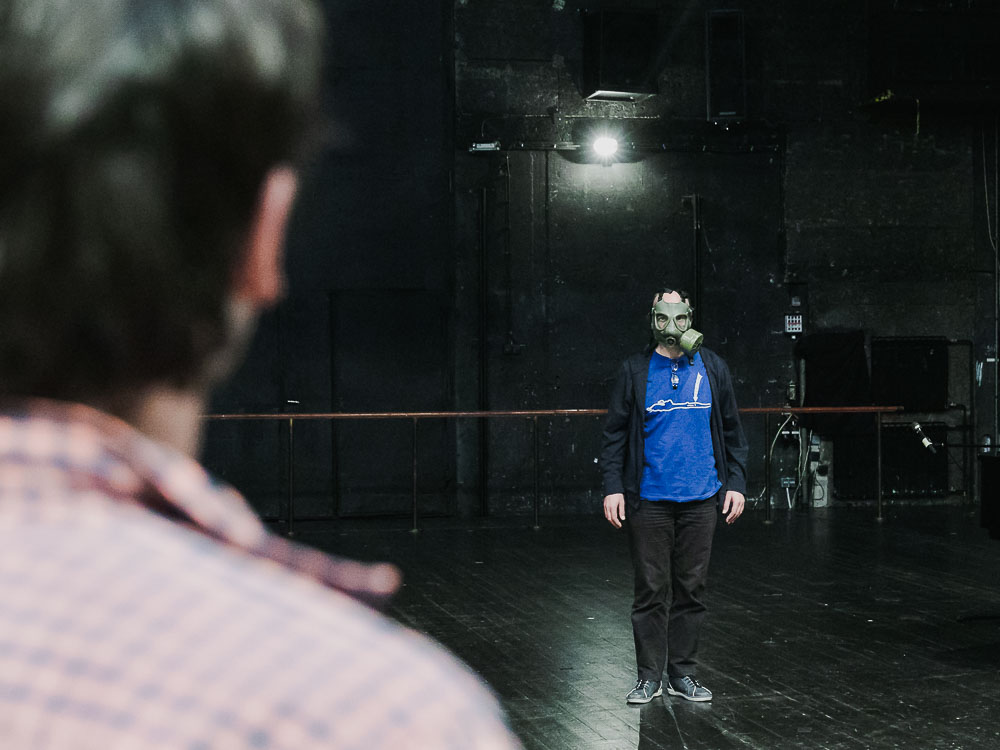 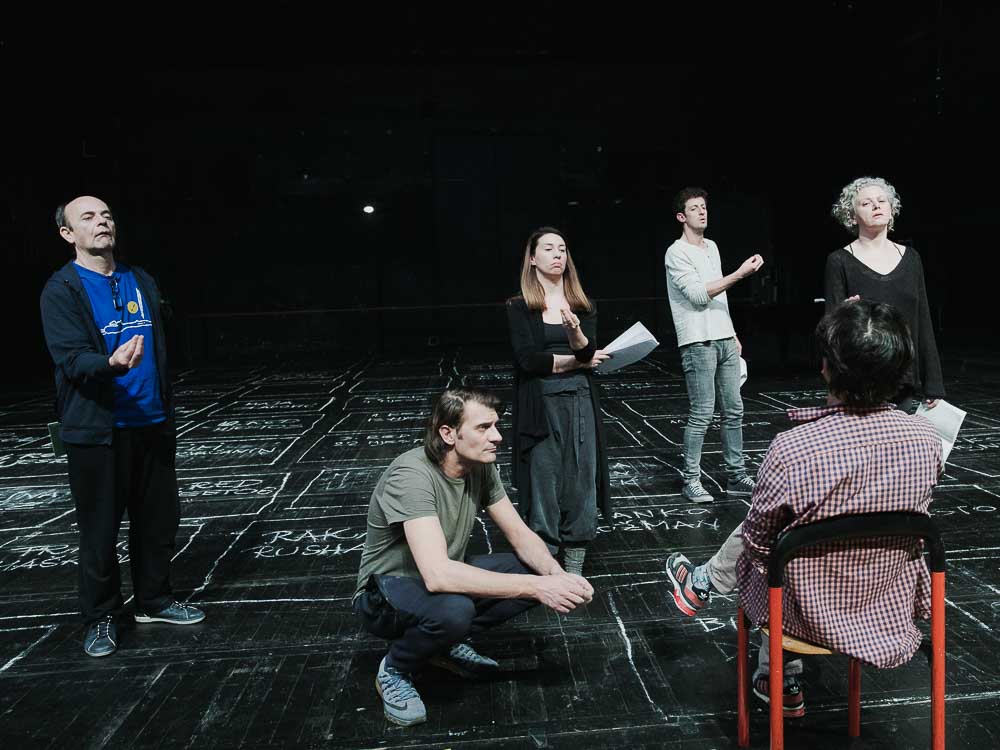 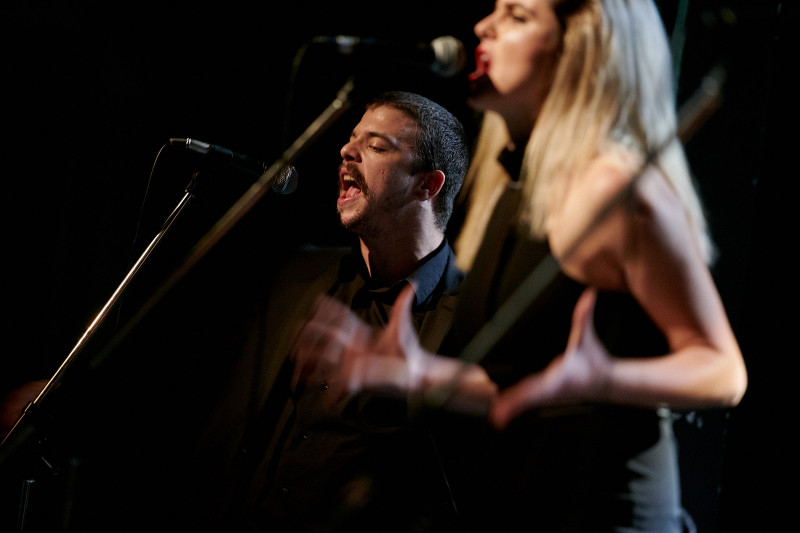 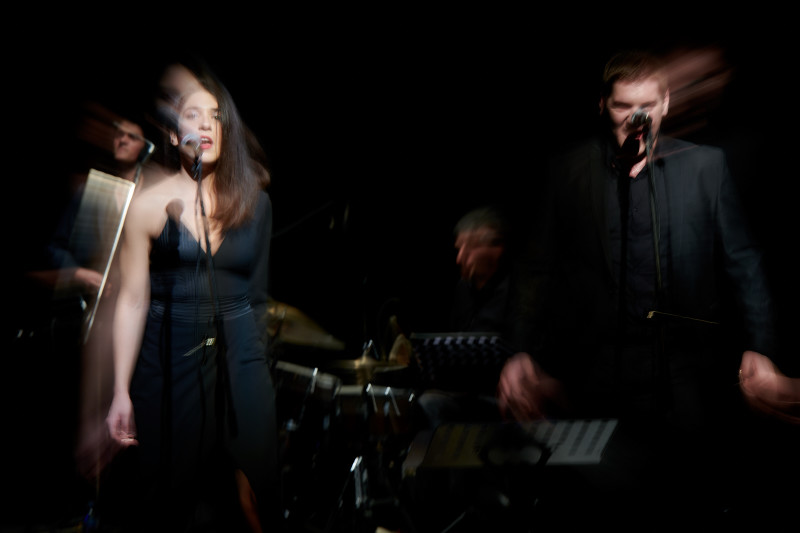 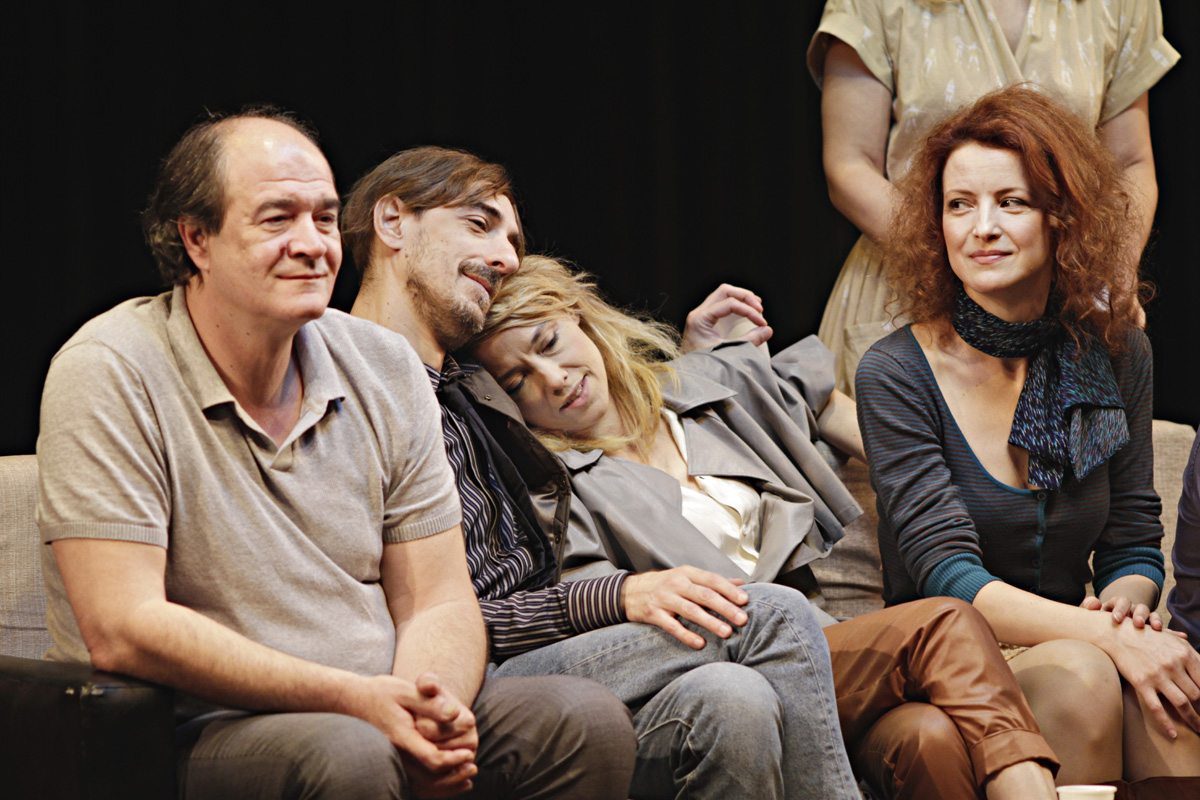 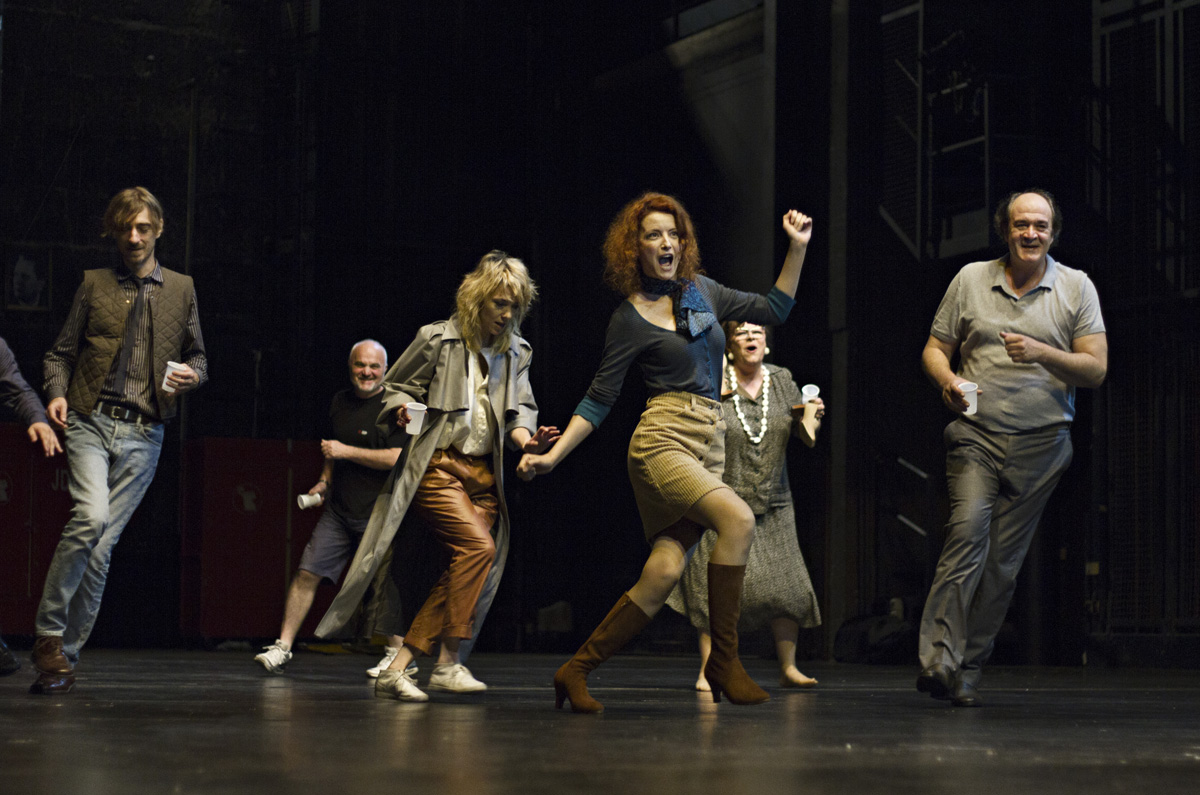 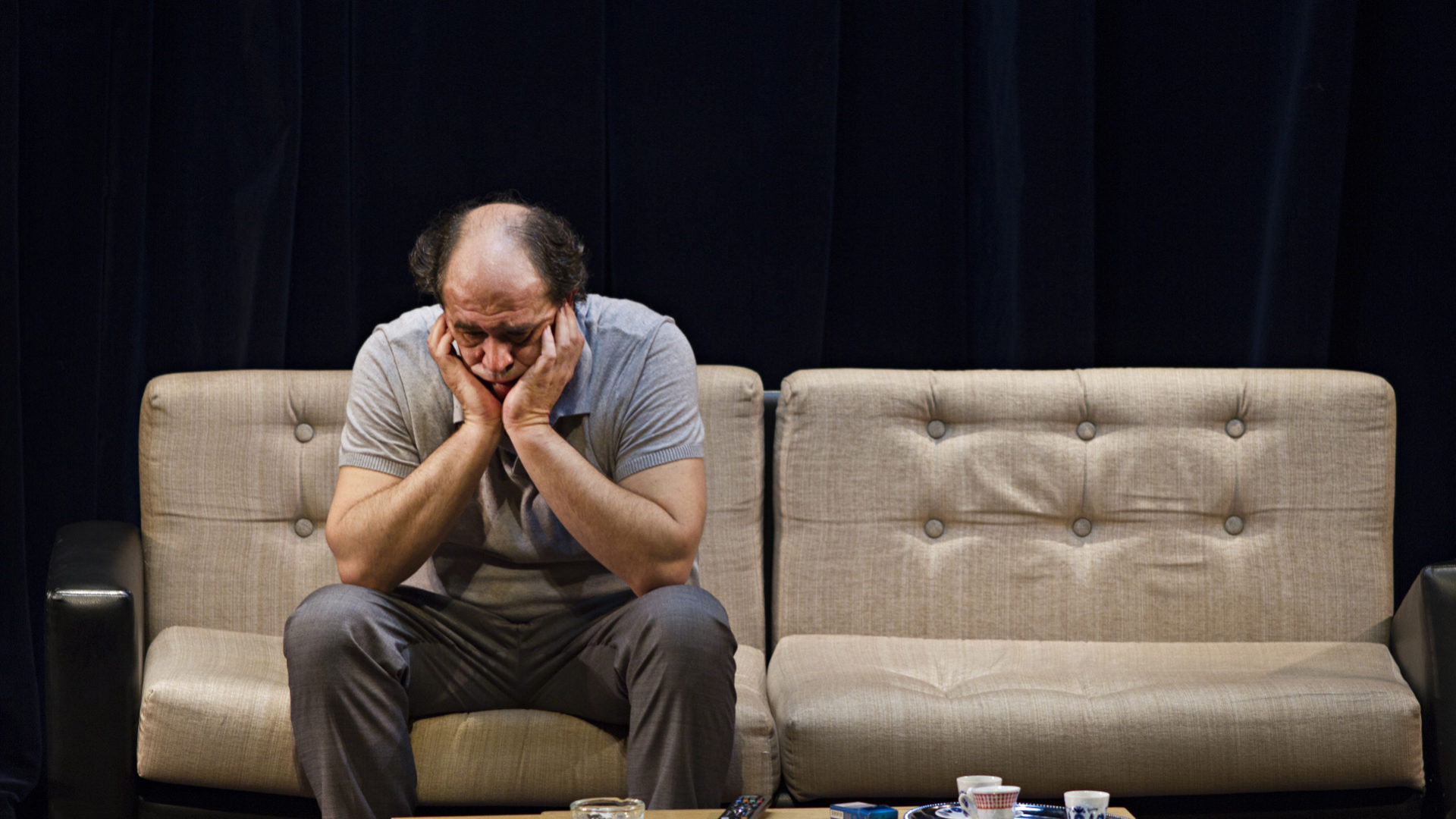 As the 59th edition of International Theatre Festival MESS approaches, the audience is showing great interest for performances from the region, with which we share a lot of common subjects. Coming from Serbia is a production by the Yugoslav Drama Theatre “Why Does Herr R. Run Amok?”, directed by Bobo Jelčić, and representing Croatia will be “Eichmann in Jerusalem” of the Zagreb Youth Theatre, directed by Jernej Lorenci. This time around, award-winning director Andraš Urban will arrive with the Royal Theatre Zetski dom performance “Capital”.

A brave and pivotal performance, “Eichmann in Jerusalem” deals with questioning the banality of evil and its presence inside each man, in times when the antifascist foundations of entire Europe are being challenged. With a brilliant cast, reviews for this performance characterise it as a cathartic journey from that which is collective to the individual, leaving nobody in the audience indifferent. (Wednesday, October 2nd, 19.30, National Theatre Sarajevo).

The subject matter in the storyline of “Why Does Herr R. Run Amok?” reveals the price that the Germans needed to pay in order to succeed in regenerating their entire society after World War II, primarily seen through dehumanization and alienation, family breakdown and the acceptance of the functioning mechanism of capitalism. According to Aleksandar Milosavljević, last year’s selector of BiH performances for MESS, this story, directed by Bobo Jelčić, and dramatized by Nataša Govedarica, gets a somewhat different meaning, and inside we can recognize our own times, this epoch of rampaging liberal capitalism, and even ourselves – citizens of the Yugoslav area, sentenced to a tortuous combing through a period of transition. (Tuesday, October 1st, 19.30, National Theatre Sarajevo).

“The initial accumulation of capital had happened at the moment of persuading people that they will be better if we returned! In present times, everything is becoming a commodity! All that we create, that we produce becomes for sale. Man also, is for sale! The human soul even. The world is heartless. Spiritual values are being traded off. Spaces are without soul.”, are some of the more striking lines from this powerful, intense performance which invites us to rebel, and to celebrate human values. “Capital” by Andraš Urban, based on one of the most influential books in the history of mankind and the most important piece of work from a German economist and philosopher Karl Marx, is determined to explain certain terms and define the space which we could be calling our lives in the contemporary world. In the dramatization process done by Vedrana Božinović, many threads were lined-in, but the starting point simply had to be asking – where is man in all of that? The MESS Festival audience will be looking for answers on Thursday, October 3rd, 18.00 at the stage of Youth Theatre Sarajevo.

More information about the programme, reservations and ticket purchase on www.mess.ba.