The flour in our veins 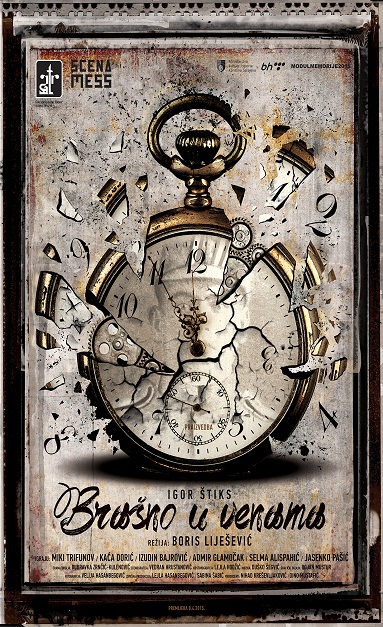 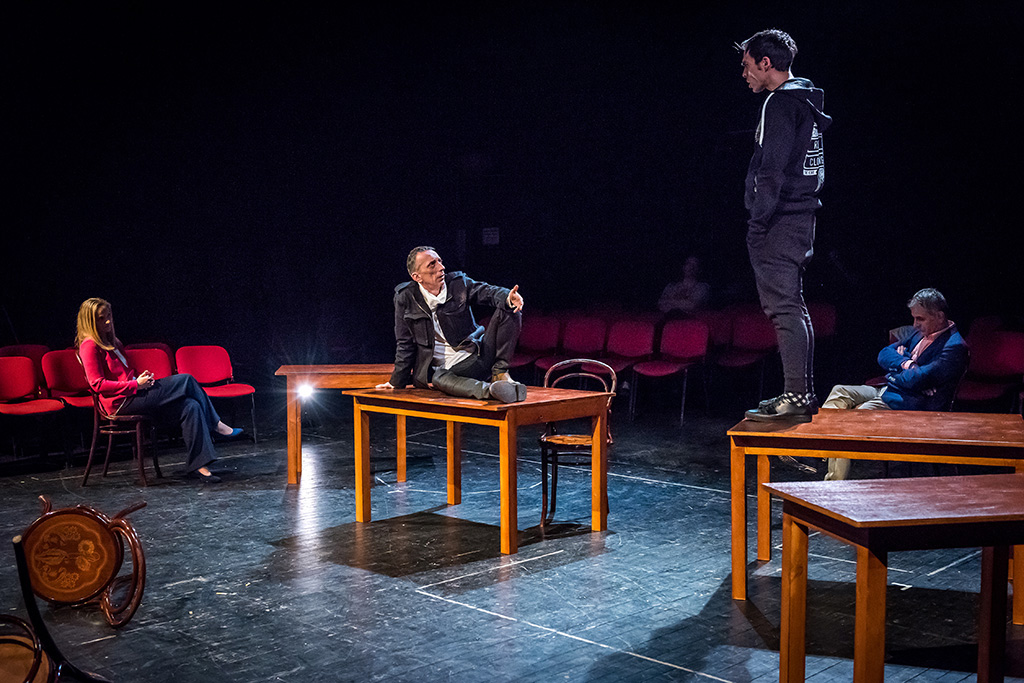 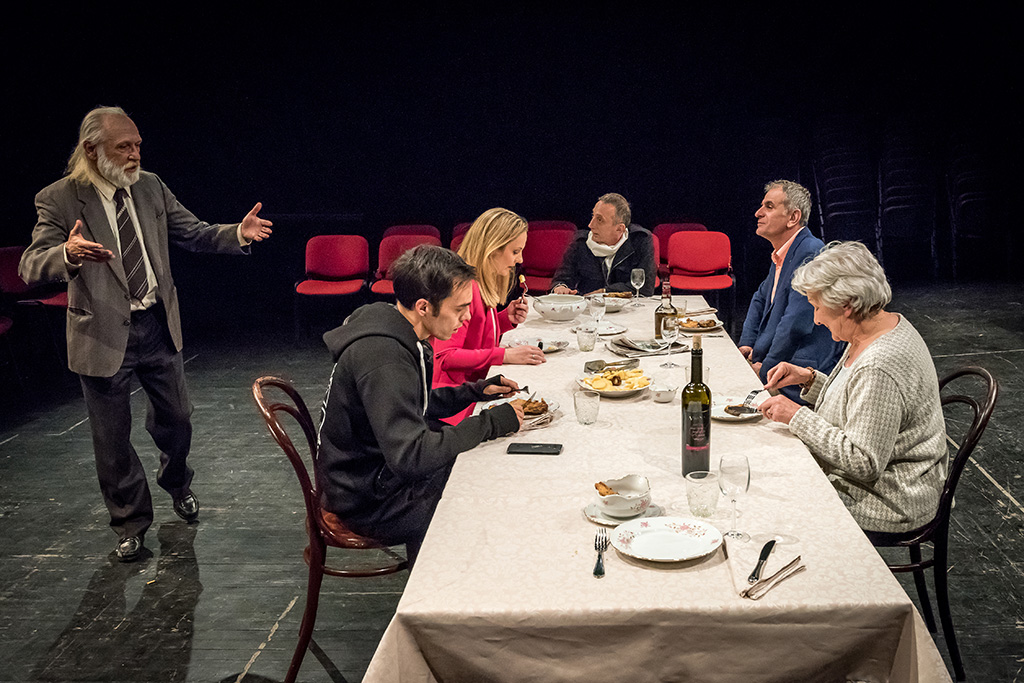 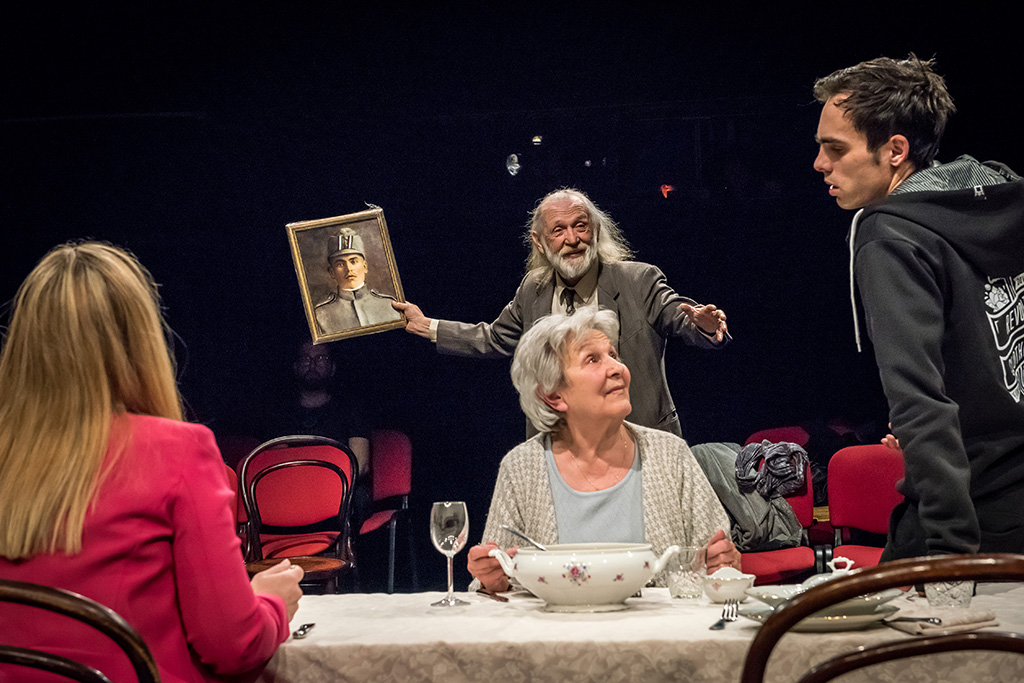 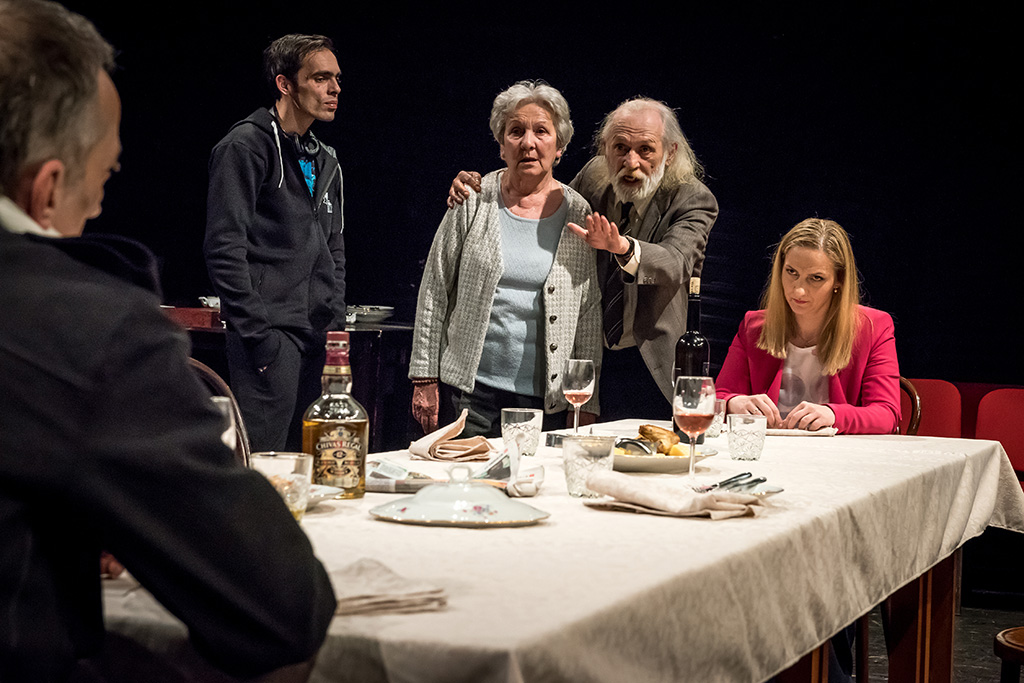 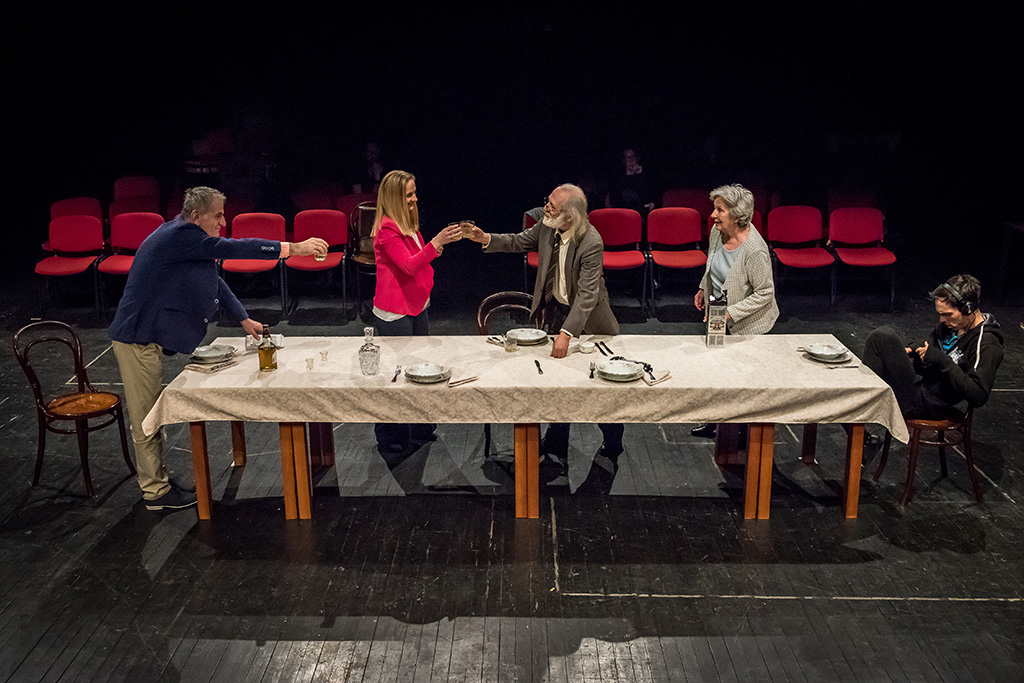 THE FLOUR IN OUR VEINS

With “Flour In Our Veins“, Igor Štiks delivers a story of a Sarajevan family, the genealogy of which holds religions and nationalities that have been forming the multinational image of Sarajevo for centuries. The history of this family is the history of the XX century, and it is being written by three wars which were occurring in the last hundred years on this area. Twenty years after the last one, in the night when the family re-gathers, those three wars appear as a single uninterrupted one which equally invites in the great-grandfather and the great-grandson, welcomes them aboard with various empty proclamations, distributes them around the world, and leaves behind the people who are waiting for news, hoping, in dread, losing hope, and summons them again after a few decades… And everything is just repeated.

Their history becomes a history of suffering, mobilizations, separations, trucks or buses driving them away… a history of bullets shooting in from somewhere, a history of waiting, long searching, re-encounters, a history of consequences, inability of reconciliation, the dis-power of returning to ways of old because the old is missing. A history of the new, a history of struggling in the new.

Who writes the other?
Do we note history or does history note us?
Or is it some bizarre and messy community wherein man is both a pawn and the one moving the figures? The maker of history inside which he is struggling?
What at all is history?
What happens in time and the events which had brought us to the edge of existence, after a few decades we are reflecting with longing and nostalgia?
The present moment, regardless of how unbearable, becomes dear and funny the moment it becomes history.
What is the relationship between the present moment and history?
What is this nature of time to make things beautiful and to fix them?
Is that the characteristic of man?
Is history a part of man or is man a part of history?

In that vortex of history wherein times are shifting, the structure of the world, the state, idea, ideology, the attitudes toward people, religions, all that the piece by Štiks is about, there is a single constant – a man who is dislocated by the circumstance of war when he is left homeless. And the longing for return that is impossible. Because Troy is no more. The Troy we are returning to is not the same Troy we had left.