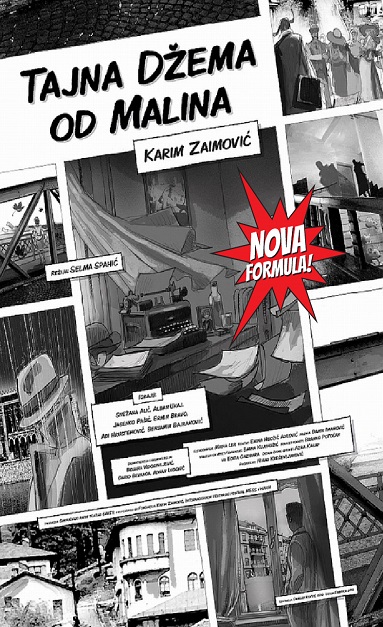 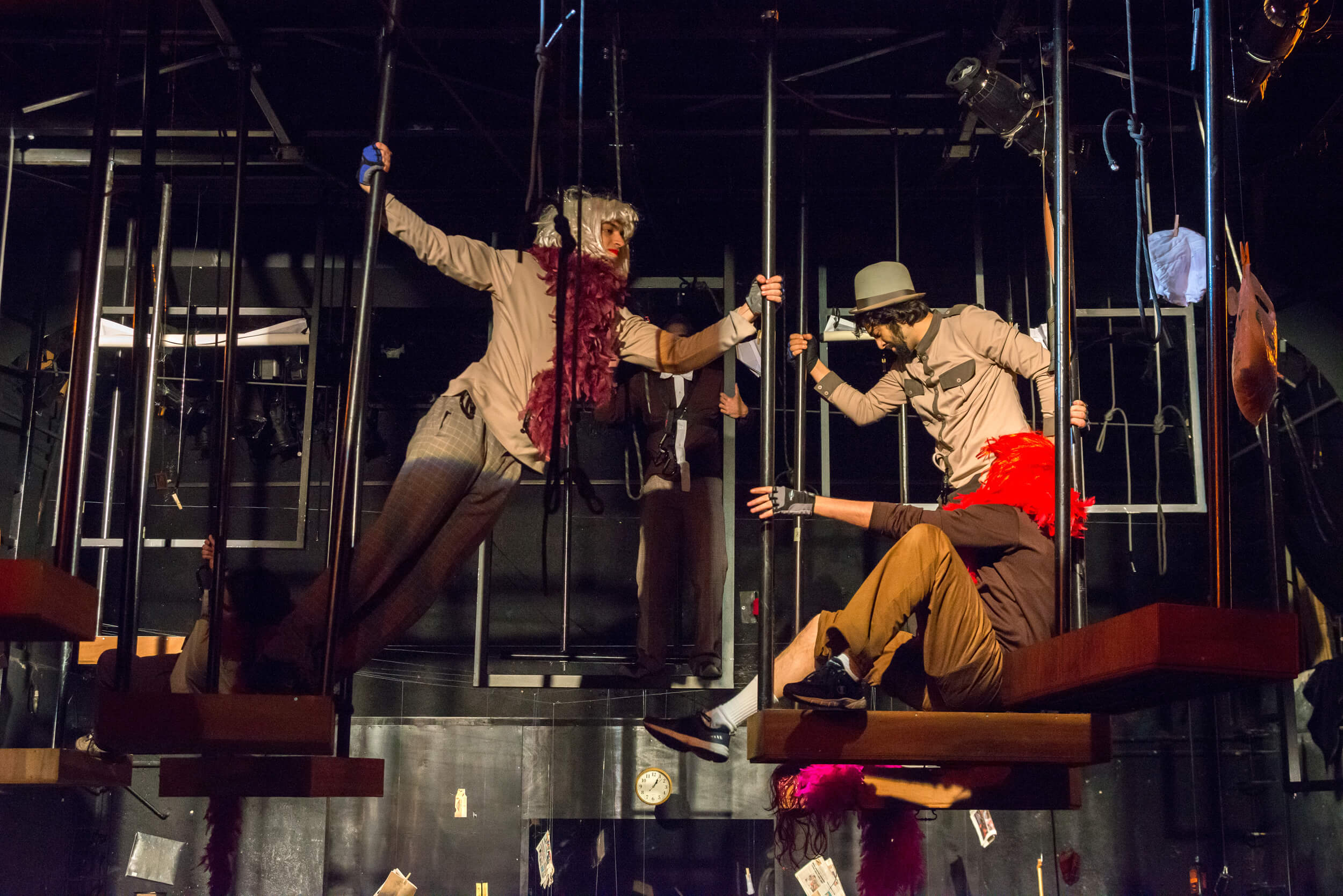 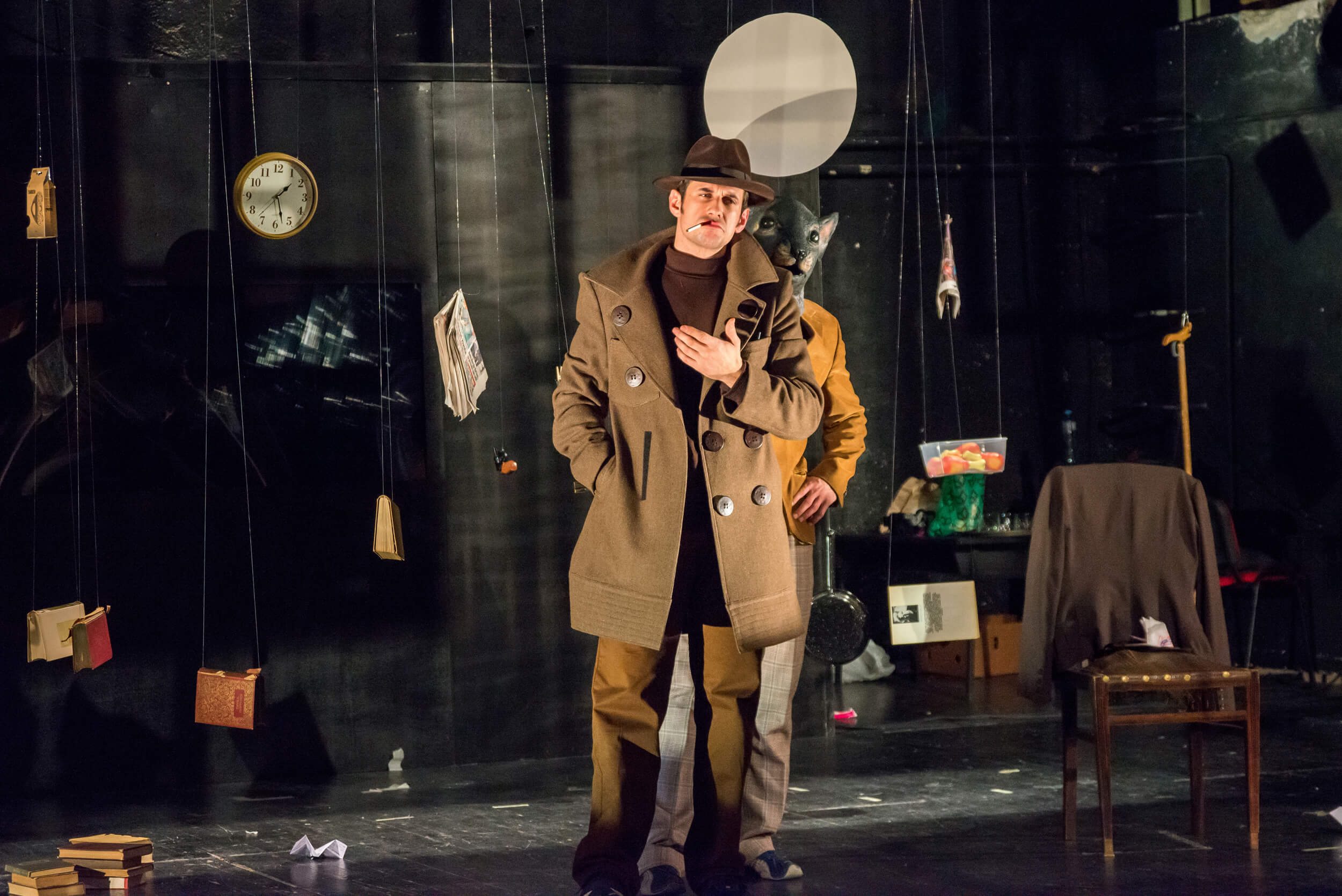 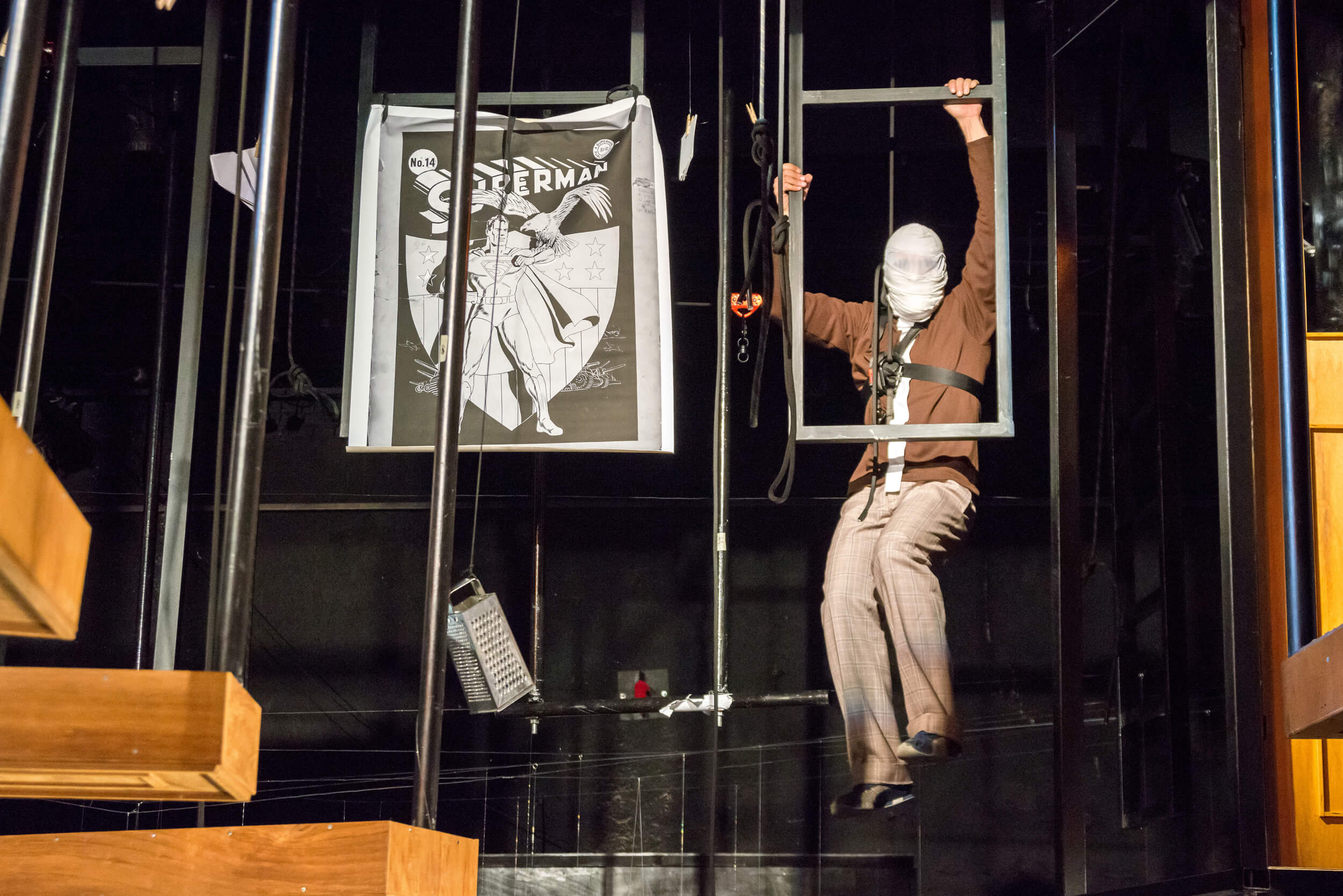 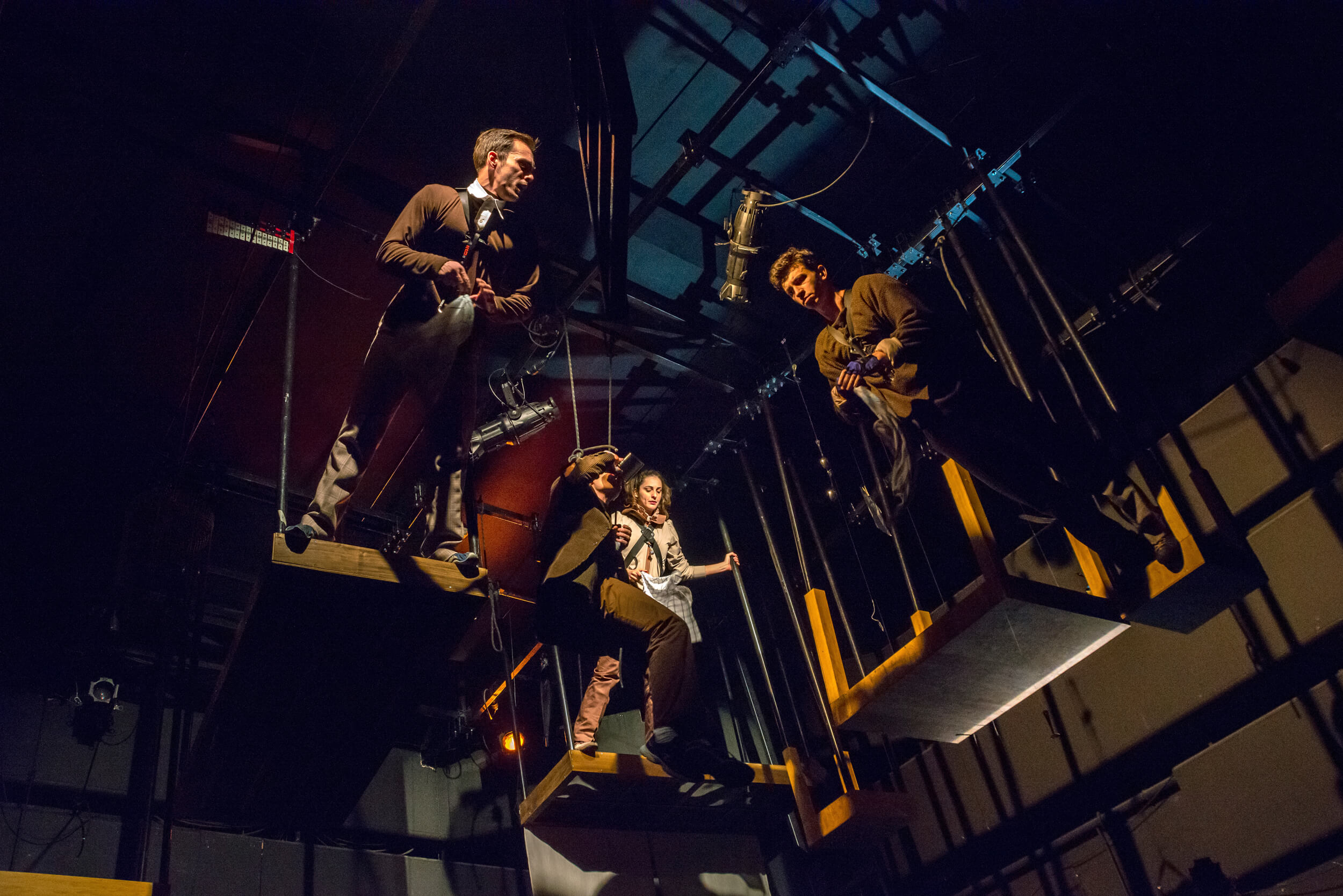 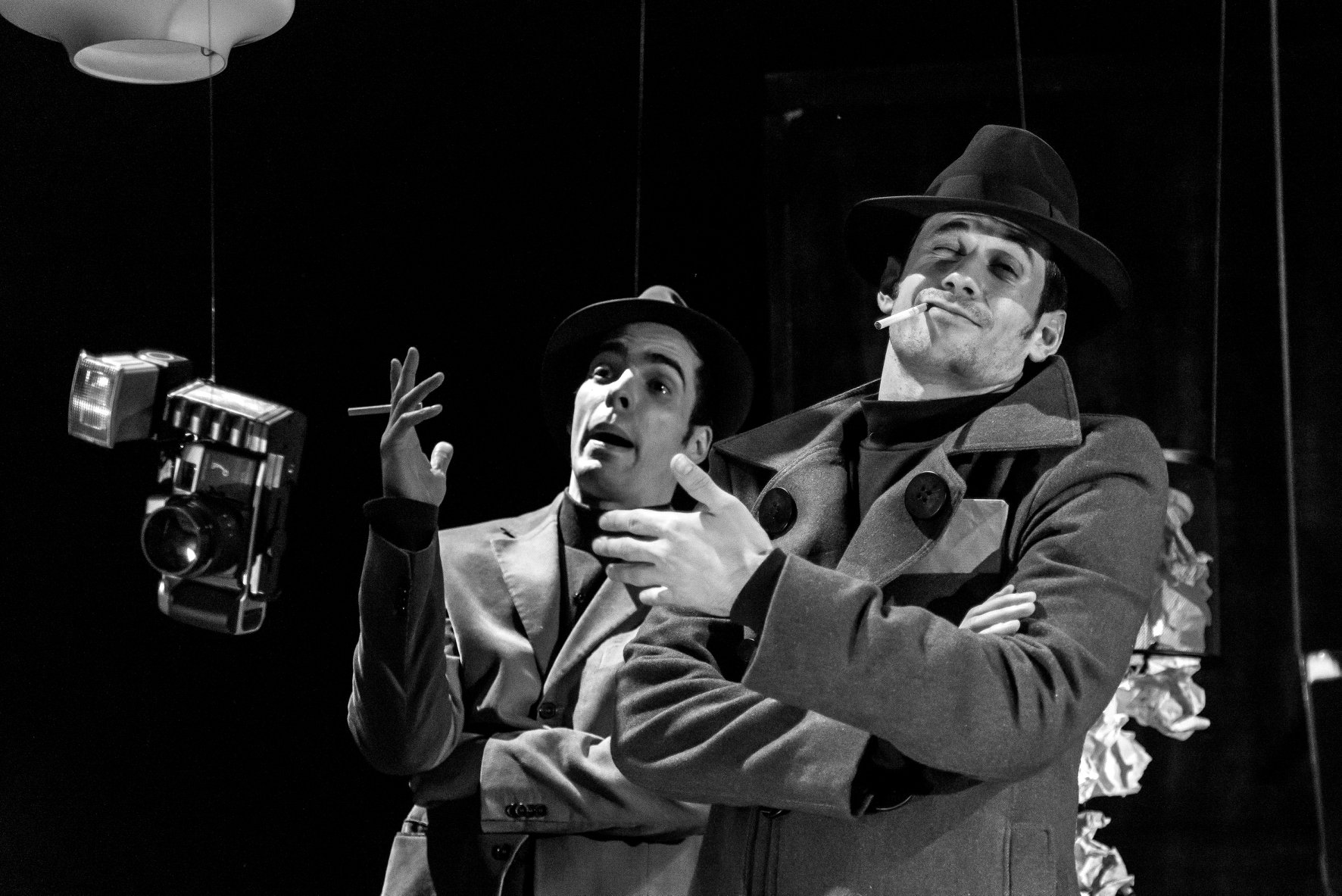 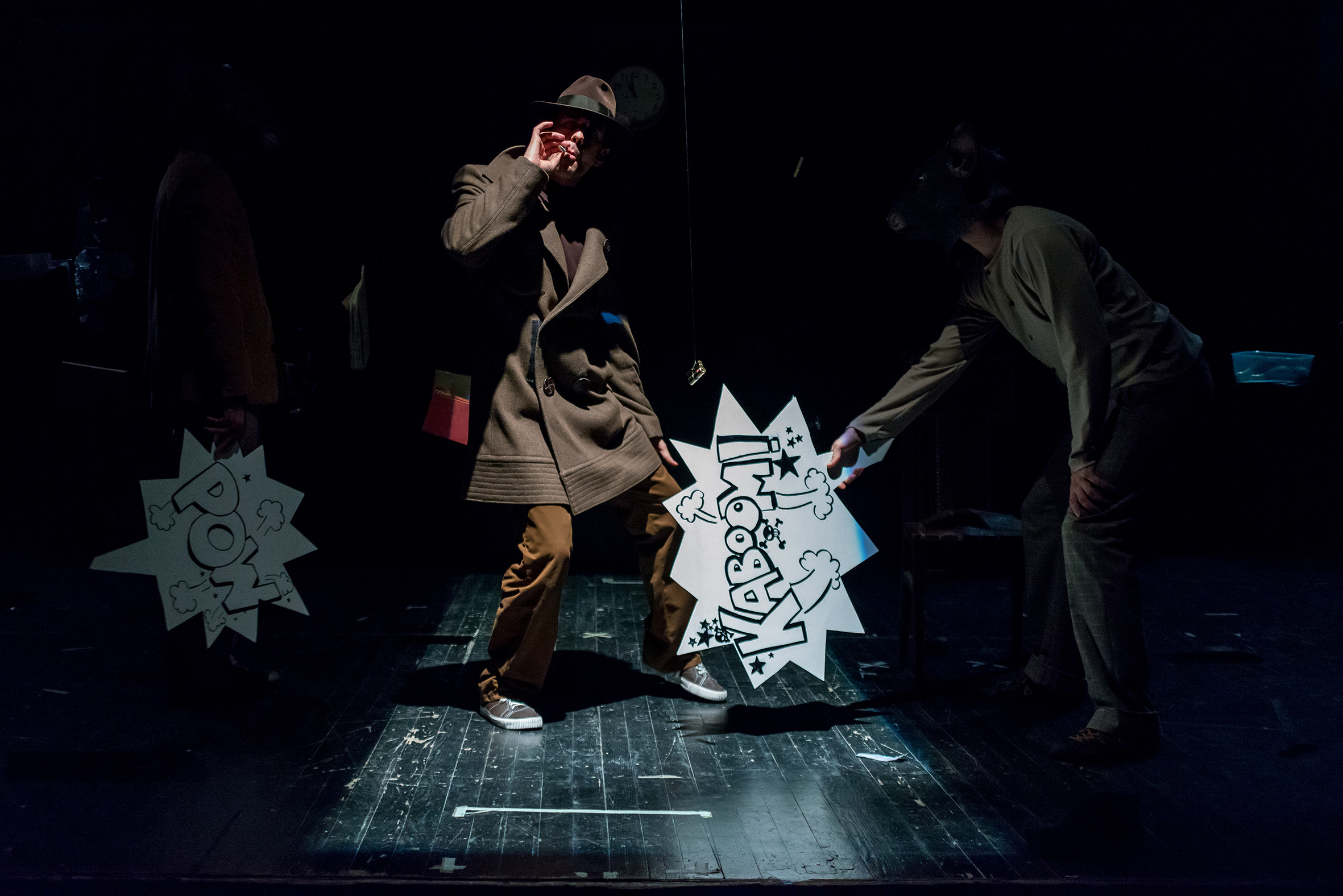 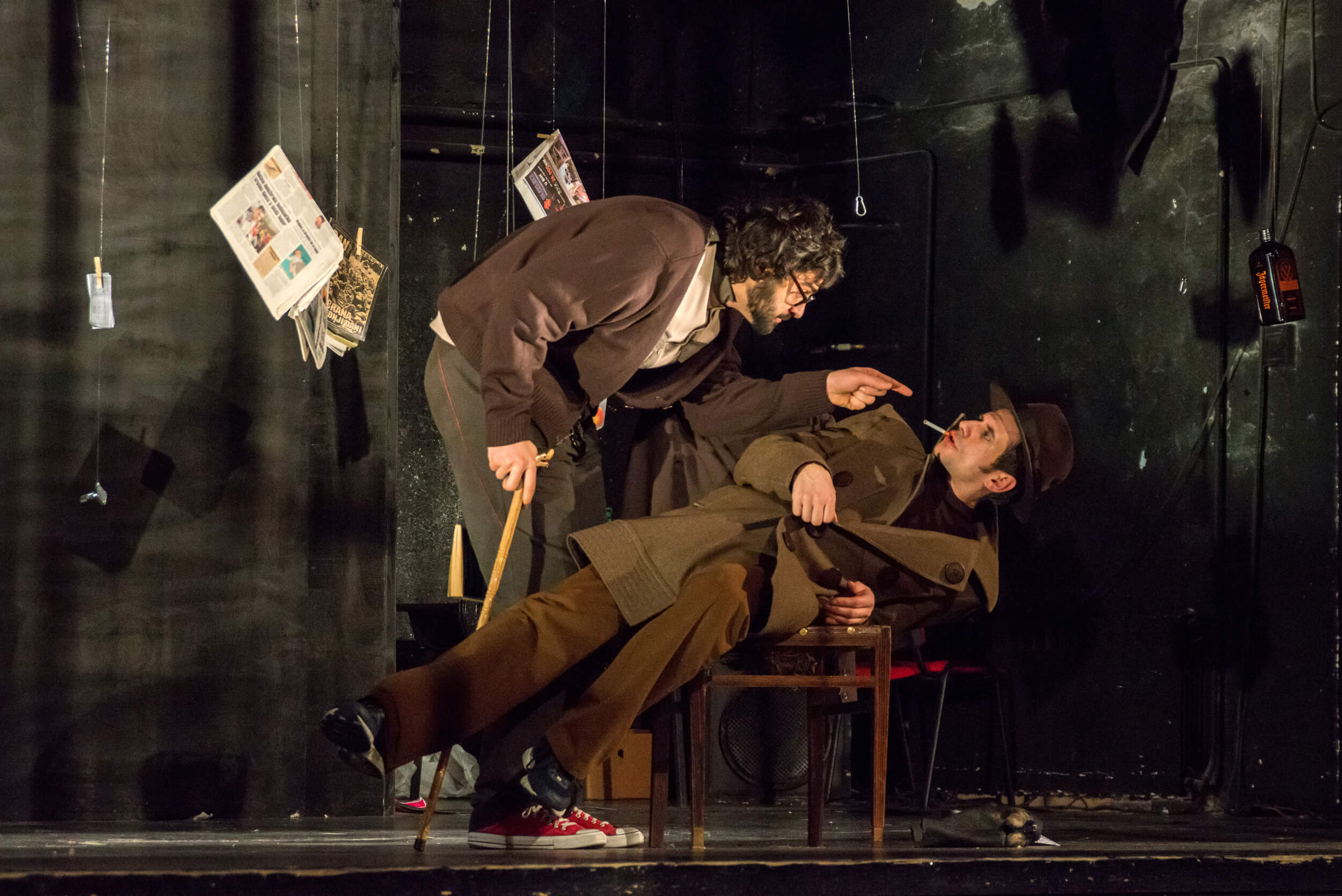 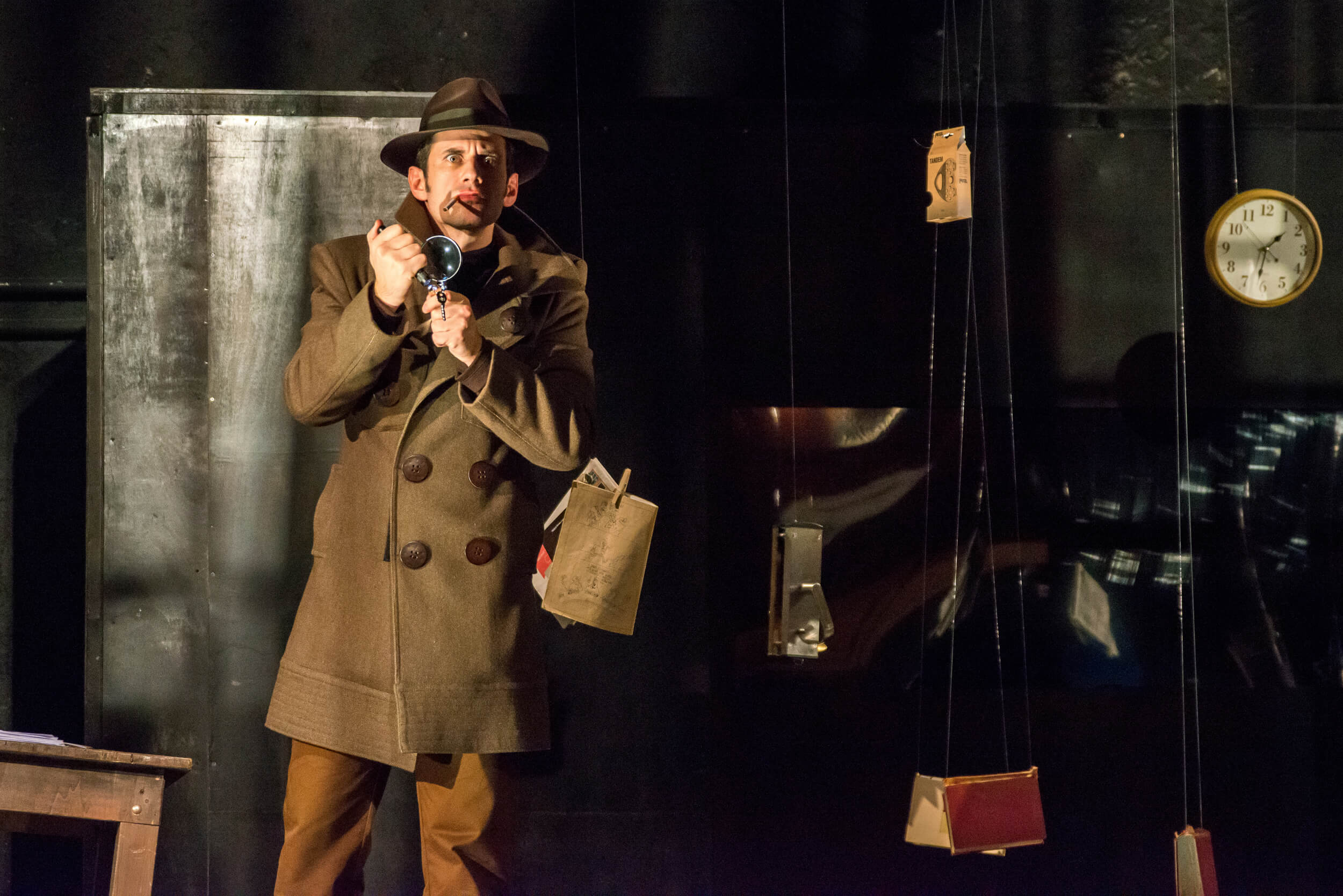 At the moment when Sarajevo becomes the victim of the longest siege of the XX century, along with Leningrad, through his fiction, Karim Zaimović embarks on a journey to (re)claim the position of Sarajevo as the “center of the world”. In the underground tunnels of Sarajevo he places the prehistoric manufacture of the magical raspberry jam, gigantic rats with DNA of Hitler and Göring transplanted in them, world painting masterpieces, as well as the formula of Nikola Tesla’s mysterious discovery. From the beginning of civilization, through the Austro-Hungarian annexation of Bosnia and Herzegovina and the World Wars, we explore Sarajevo as it once was, is and will be. Rats, catacombs, the originals, the forgeries, Hitler, neo-nazis, vampires, an invisible man, raspberry people, anti-raspberry people, KGB, CIA, Nikola Tesla, Walt Disney… create a miraculous mix which erases the borders between reality and fantasy and reveals an incredible secret.