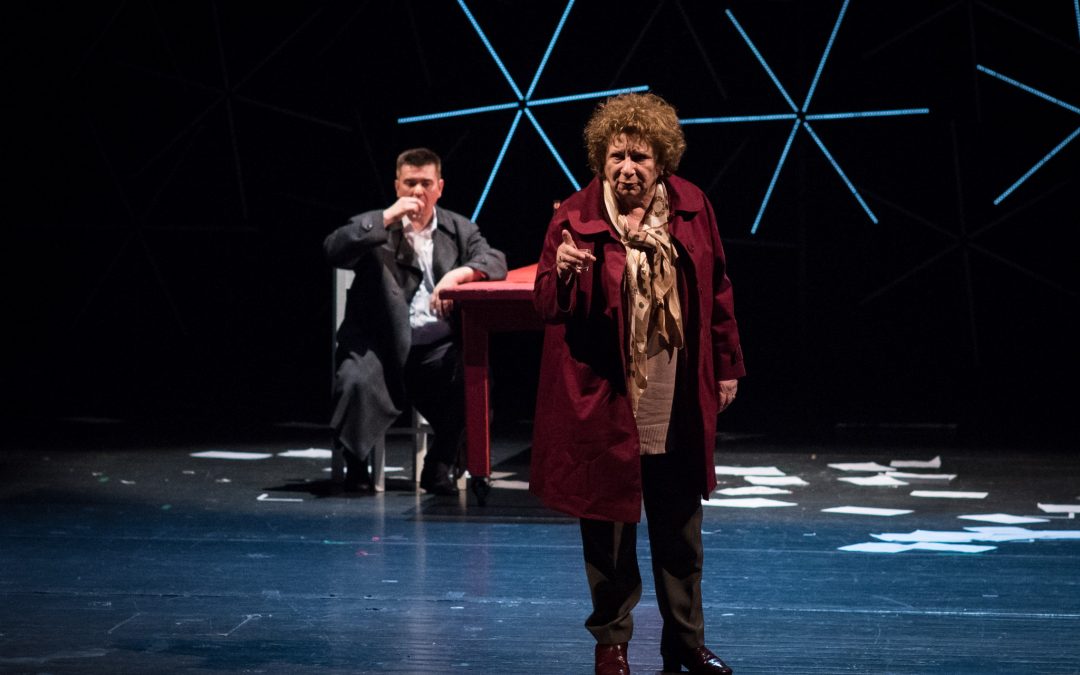 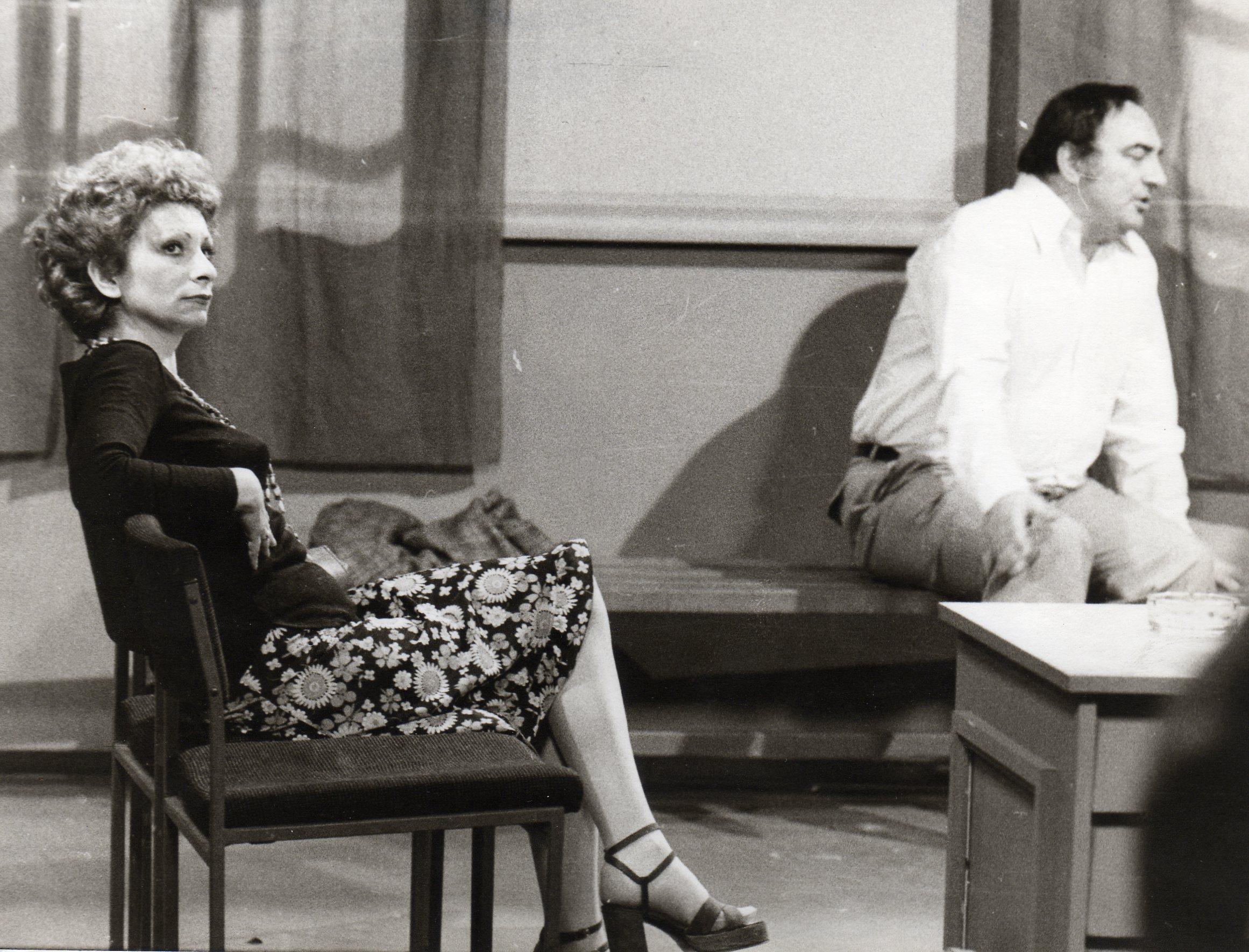 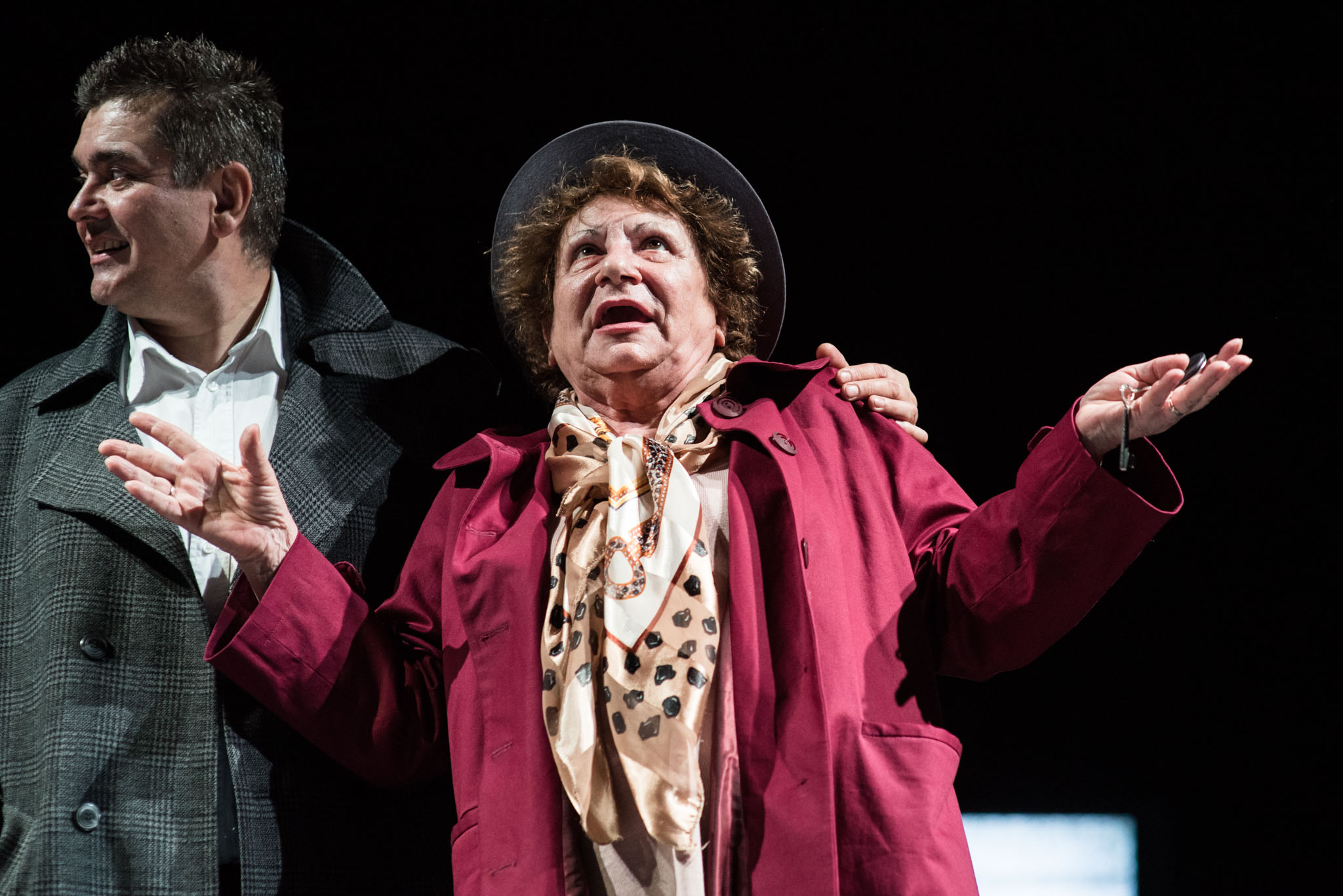 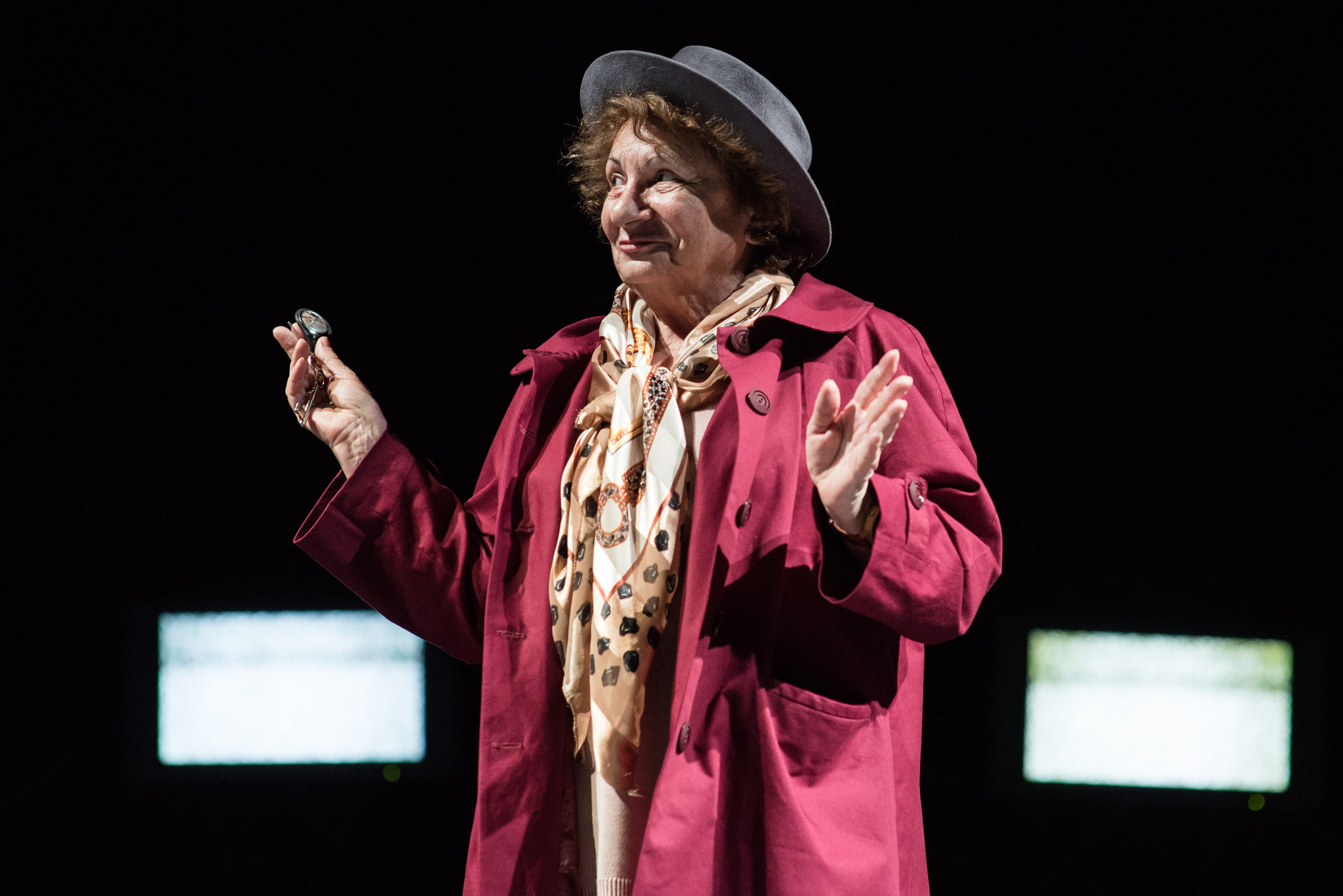 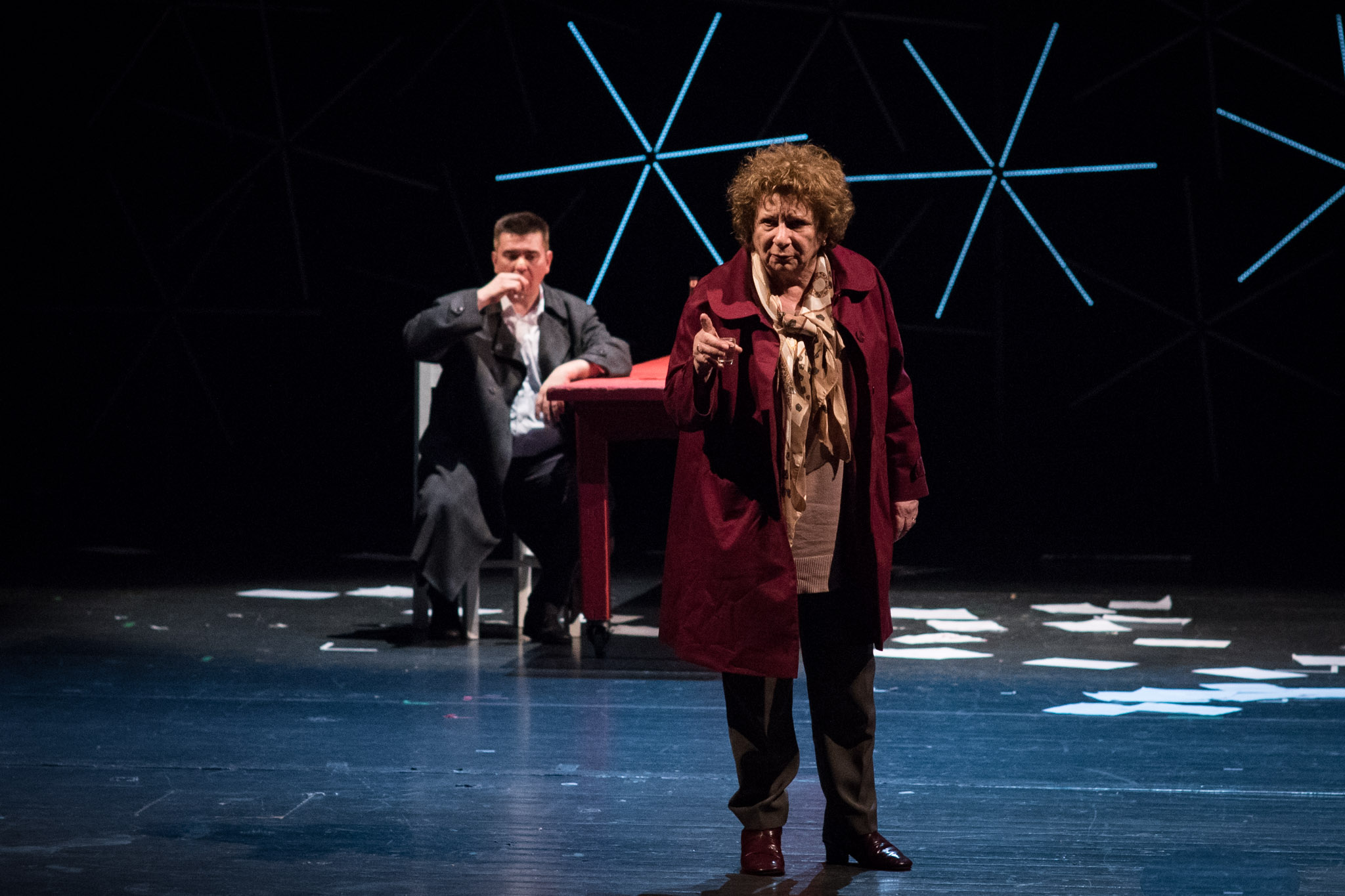 As decided by the International Theatre Festival MESS Office, BiH actress Jasna Diklić is this year’s recipient of the Golden Laurel Wreath Award for Contribution to Performing Arts, the highest regard awarded by the Festival Office. The award ceremony will be held on Wednesday, October 2nd at 6.30 PM in the White Salon of National Theatre Sarajevo.

The Office states as follows:

This year, the Golden Laurel Wreath Award for Contribution to Performing Arts will be awarded to BiH actress Jasna Diklić for her exceptional dedication to the art of theatre and her achievements of roles from her rich career spanning multiple decades, especially in times of theatre under the siege; a multitude of premiere performances and creations which are permanently ingrained in memories of her audience and which had become a part of history of BiH theatre.

She is committed to working with the youth for years now, teaching them about the beauty of stage expression and the social responsibility of Arts, resulting in her founding and teaching in various Drama schools for their students of acting, and staying at the pinnacle – the establishment of the International Festival of High School Theatre Juventafest.

Jasna Diklić is an actress with extraordinary skills in different forms of theatre, from monodrama, drama and post-drama theatre, whereby she had demonstrated incredible sensibility for comical and dramatic roles, that she has been awarded for at many national and regional festivals. Her roles are attributed with authenticity and directness, honesty when communicating with colleague actors on stage – therefore, making her a favourite among professionals and audiences of theatre, film, and TV.

Jasna Diklić, completed the course at Drama Studio, which has been organized by MESS Festival from 1966 to 1969, after which she graduated at the Department of Performing Arts at the Faculty of Philosophy. She collaborated with many great directors such as Slobodan Unkovski, Petar Večer, Vladimir Milčin, and BiH directors among which are Dubravko Bibanović, Gradimir Gojer, Dino Mustafić, Aleš Kurt, and others. The audience remembers her for roles in films such as “The Perfect Circle”, by Ademir Kenović, “Well Tempered Corpses” by Benjamin Filipović, “Fuse” by Pjer Žalica, “Remake” by Dino Mustafić, and TV series “Visa for the Future” by Faruk Sokolović and Familija Ltd., a company owned by Benjamin Filipović, and her many other accomplishments in film and TV.