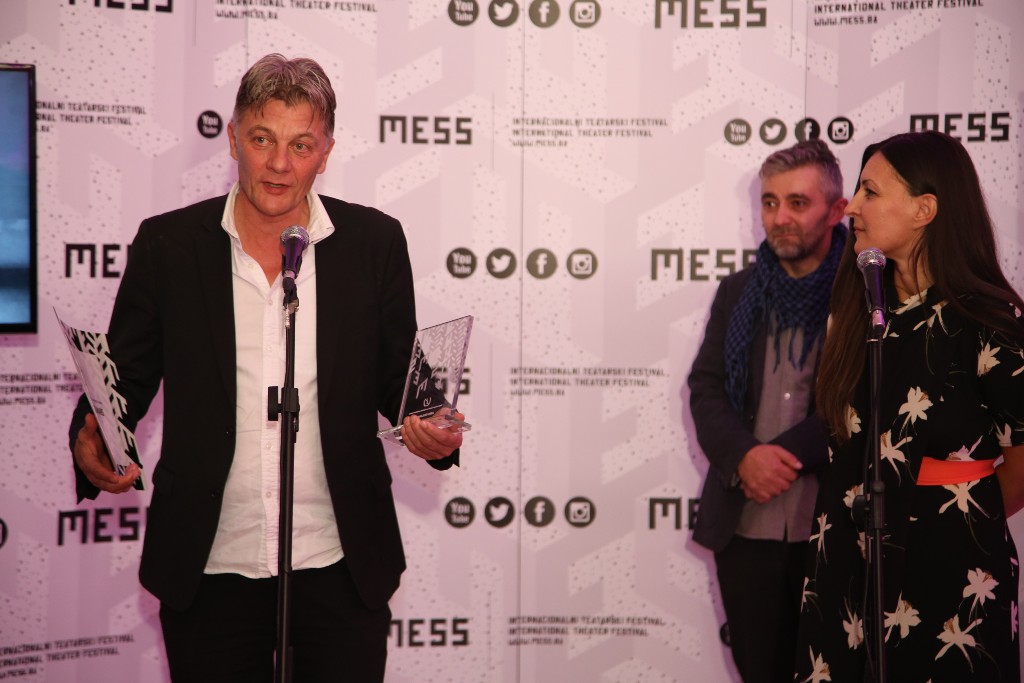 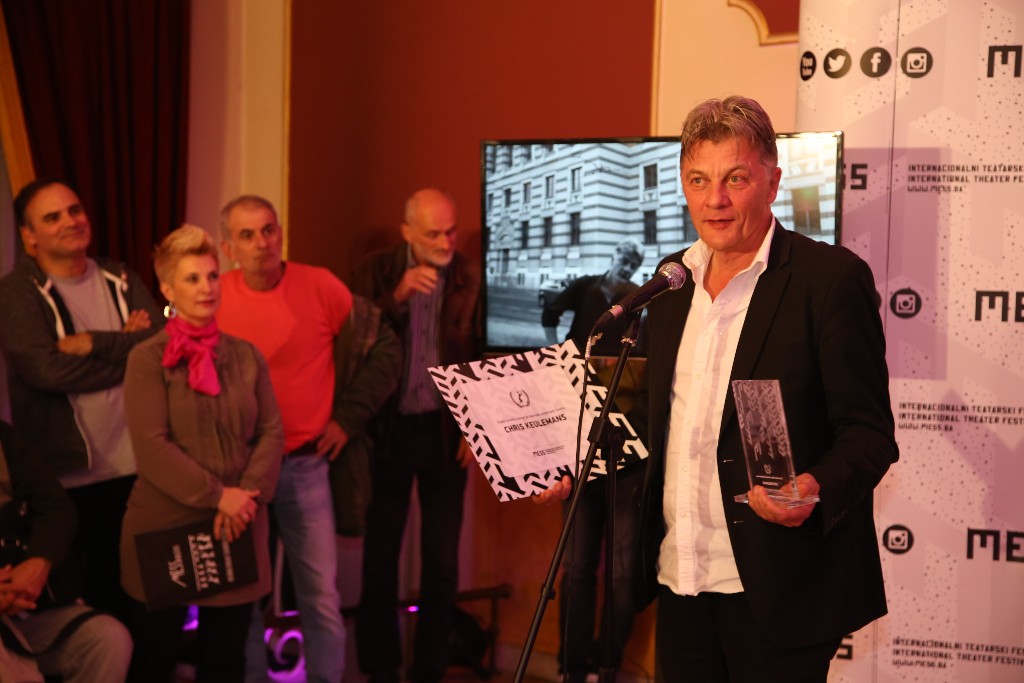 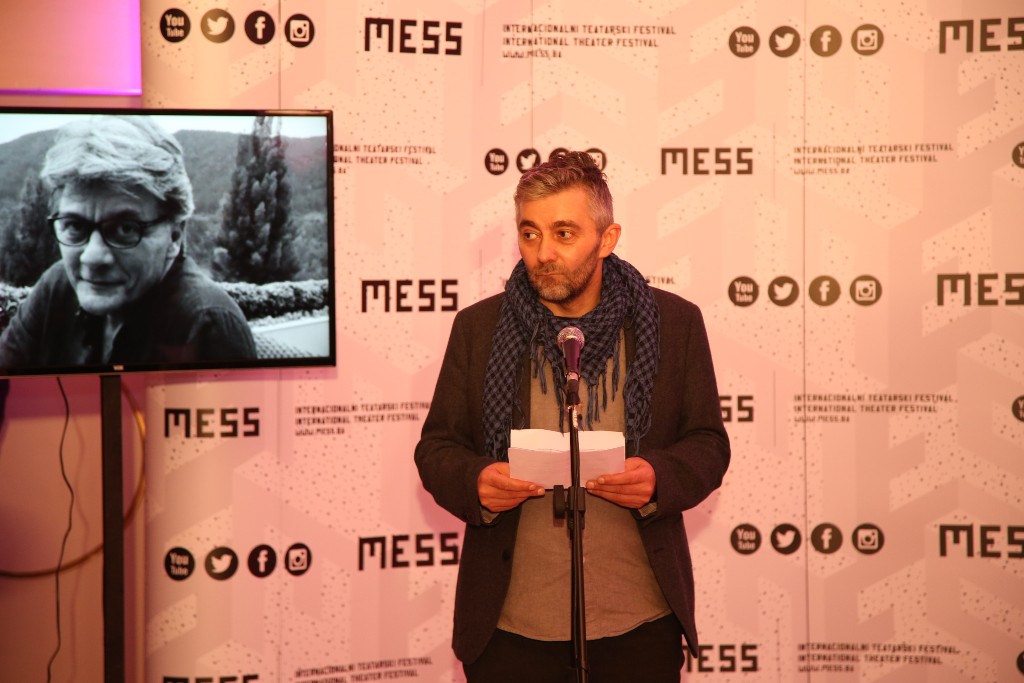 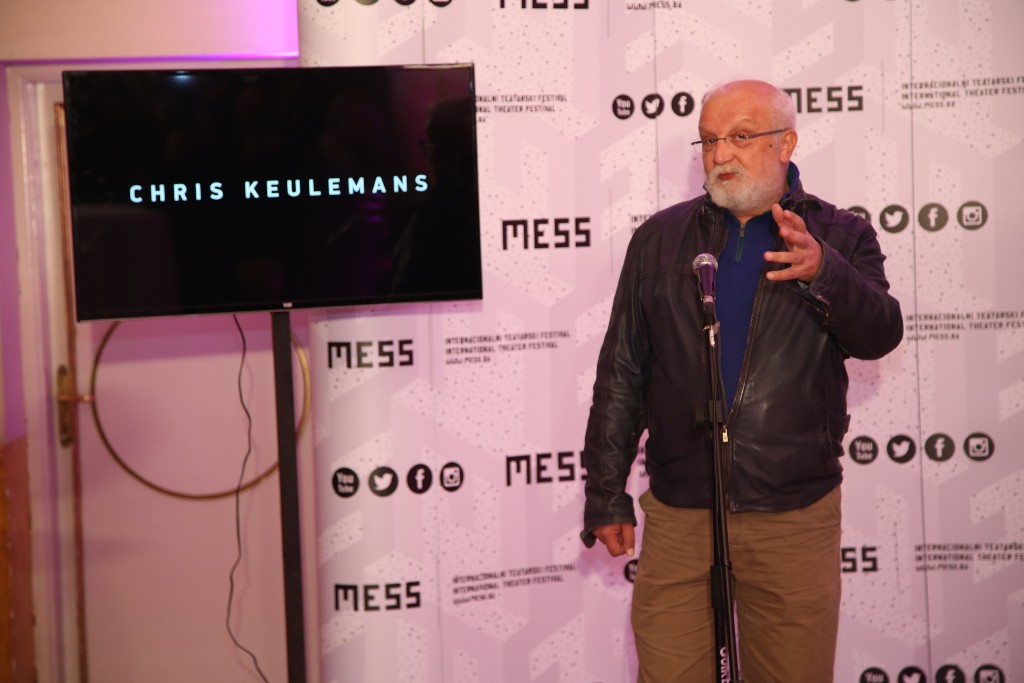 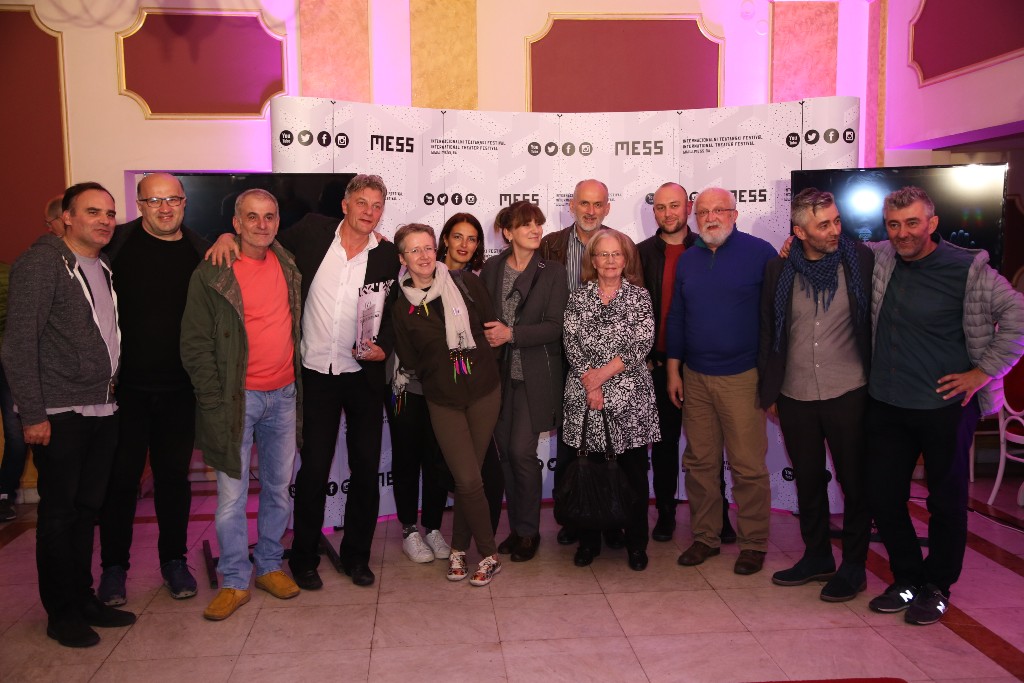 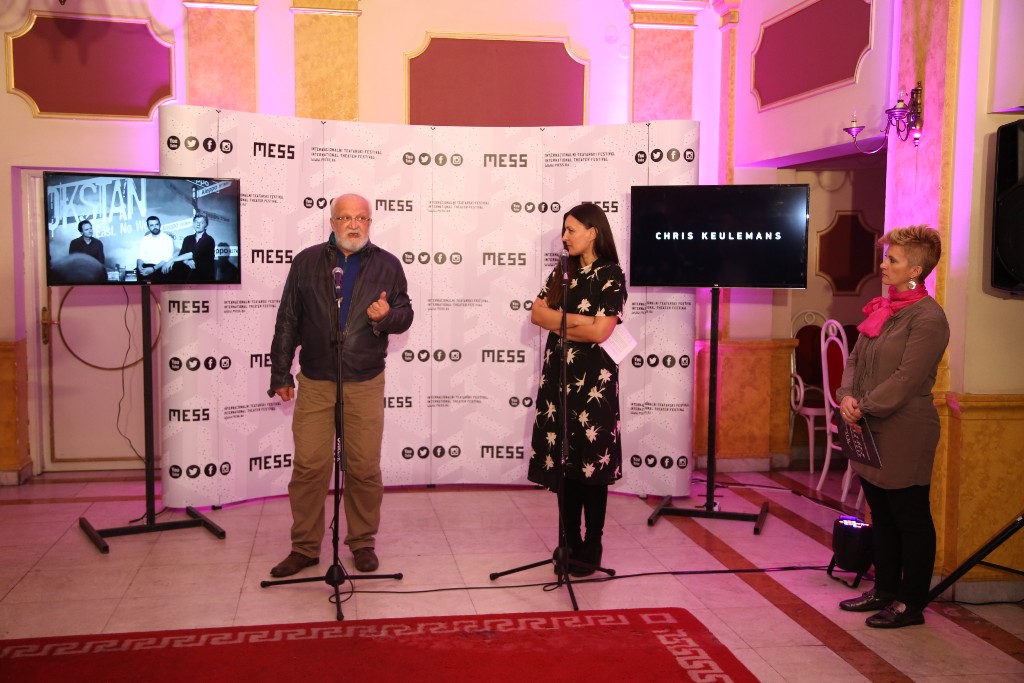 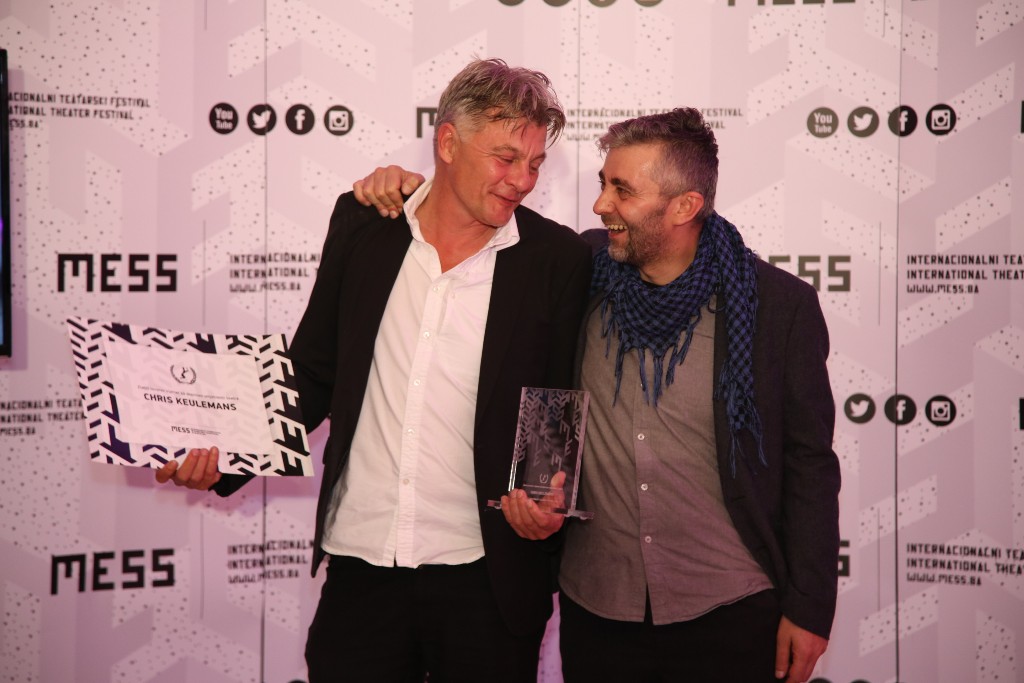 By decision from the MESS Festival office
Dutch artist Chris Keulemans is the winner of the Golden Laurel Wreath Award for his contribution to the art of theater awarded by the International Theater Festival MESS Office. “For his continued efforts in the area of arts, his persistence and dedication to a young and diverse generation of artists, thinkers, rebels and activists, this award should be an inspiration”, stated in the note from the Office. While noting that Chris first visited Sarajevo during the siege, and that unlike other visitors back then, he kept returning to the city, Festival director Nihad Kreševljaković highlighted that Chris is still close with Bosnian artists in Amsterdam, and that he had managed to help them in building their careers. “Maybe the most important reason for handing Chris this award in Sarajevo is because Sarajevo formed him as an intellectual. The experience of Sarajevo taught him about the power of perseverance, it taught him about loyalty and friendship, about the necessity of the arts. On how art can be a lifesaver and a breath of fresh air in environments that are suffering from narrow minded and populistic views”, noted by Kreševljaković. BiH director and former MESS Festival director Haris Pašović, noted that Chris Keulemans gave his contribution during the war period so that MESS could stay alive and remain relevant. “Chris is a part of the MESS DNA, but also a part of the DNA of Sarajevo under siege. I am not familiar with another man who has that many friends in Sarajevo as Chris does, because he is a man who became dear to anyone he had spent time with. Thank you Chris for this joint journey we have gone through”, said Pašović. “For years now I am learning from you and the people of Sarajevo about what friendship and hospitality means. I always returned to this city and I will keep returning to it. I am without words because all of this that you organized for me and I thank you from my heart for everything”, said Chris Keulemans upon receiving the award. Chris Keulemans was born in Tunisia in 1960, and he grew up in Baghdad in Iraq. A journalist, a writer, a traveler, a teacher and a moderator who founded Perdu, a literary center in the heart of Amsterdam in the 80-ies of the last century. He was a director of the most prominent debate center in The Netherlands, De Balle, and he also founded the international cultural art center De Tolhuistuin. He helped the founding of Press New Foundation as well as the work of independent media from the Balkans.