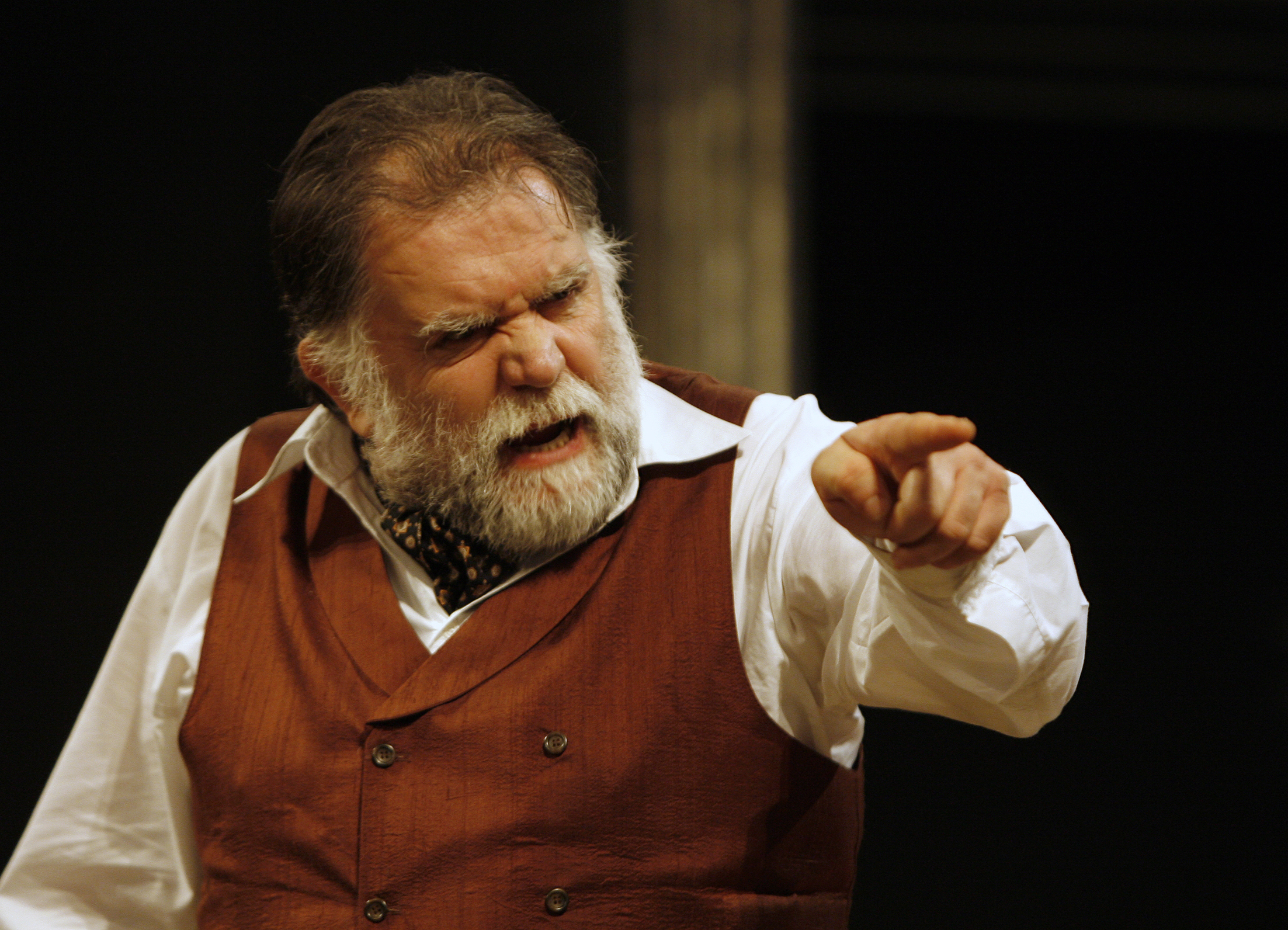 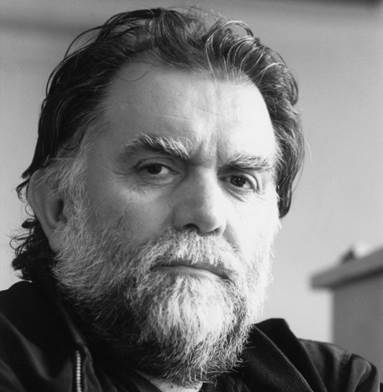 MESS Festival Office to award its highest Regard tomorrow
This year’s winner of the Golden Laurel Wreath Award for contributions to the art of theater, the highest Regard awarded by the International Theater Festival MESS Office, is actor Josip Pejaković, a champion of Drama of the National Theater Sarajevo, where he had realized his entire professional lifetime, since 1970. The award will be handed over during a ceremony on Friday, October 5th 2018 in the White Salon of the National Theater Sarajevo in the presence of his many colleagues and admirers of his artistic career. “The Golden Laurel Wreath Award for contributing to the art of theater goes to Josip Pejaković for his impressive acting career, dedication to the performing arts and roles which determined some of the brightest chapters of Bosnian Theater. A writer and actor who has been creating on the area of former Yugoslavia, collaborating with top-notch directors in plays which became classics”, says in the note from the MESS Festival Office. “Pejaković is one among the most popular actors and most versatile figures. An actor who is equally favored and esteemed by the professional critique, as well as the everyday viewer. The award is given to Pejaković not only because of his artistic engagement, but also because of his social commitment, and uncompromised opposing to war and nationalism!” as noted by the Office. Born in Travnik in 1948, is where he finished elementary and high school. In Sarajevo he graduated from the Drama Studio in the same class as Kaća Dorić and Josip Lešić. He graduated with the role of Tuzenbah in the play “Three Sisters” by Chekhov and the role of Filtos in “The Concert in the Egg of Arabala” directed by Kaća Dorić. He realized over 50 premiering roles in the National Theater Sarajevo, in films The Human Factor, House by the Road, and a number of monodramas. Significant roles in plays: “To Whom the Bell Tolls”, “Lamented House”, “The Brothers Karamazov”, “Three Sisters”, “Woyczek”, “Funeral in Terezienburg”, “The Great Vizier”, “Hasanaginica”, “Princip Gavrilo”, “Omer Pasha Latas”, “Julius Caesar”, “Fistik’s Pranks”, “King Lear”, “The Legend of Ali Pasha”, “A Long Journey Into the Night”, “Hamlet in Village Mrduša Donja or Hamlet Knows What People Don’t”, “Wild Meat” … In his fruitful artistic career he had created a large number of roles, and won numerous awards – to name a few: The Golden Medal at Zemun Festival in 1974 for monodrama “Oh, Life”, Sterija’s Award for the role of Omer Pasha Latas in the play of the same name by Duško Anđić in 1977, April 6th Award from the City of Sarajevo in 1974, ZAVNOBIH Award for life’s work in 1991. Awards from Associations of artists in Drama of BiH, an annual Ring of Tmača Award for acting enthusiasm, passion and partner play in the performance “A Long Journey Into the Night” in 2008, Silver of Muci Award for the role of Hajraga in the play Hamlet in Village Mrduša Donja in 2012, as well as a line of professional acknowledgments for roles at Festivals in Jajce and Brčko. He had written a few monodramas and film scripts, the most significant being: “Oh, Life”, “He Has No Bosnia”, “The Human Factor”, the TV film “House by the Road” – awarded in competition by TV Sarajevo in 1979. From 2001 until 2003 he had performed the role of director of Drama at the National Theater Sarajevo.