MESS FESTIVAL, OPEN FOR EVERYTHING AS OF 29 SEPTEMBER 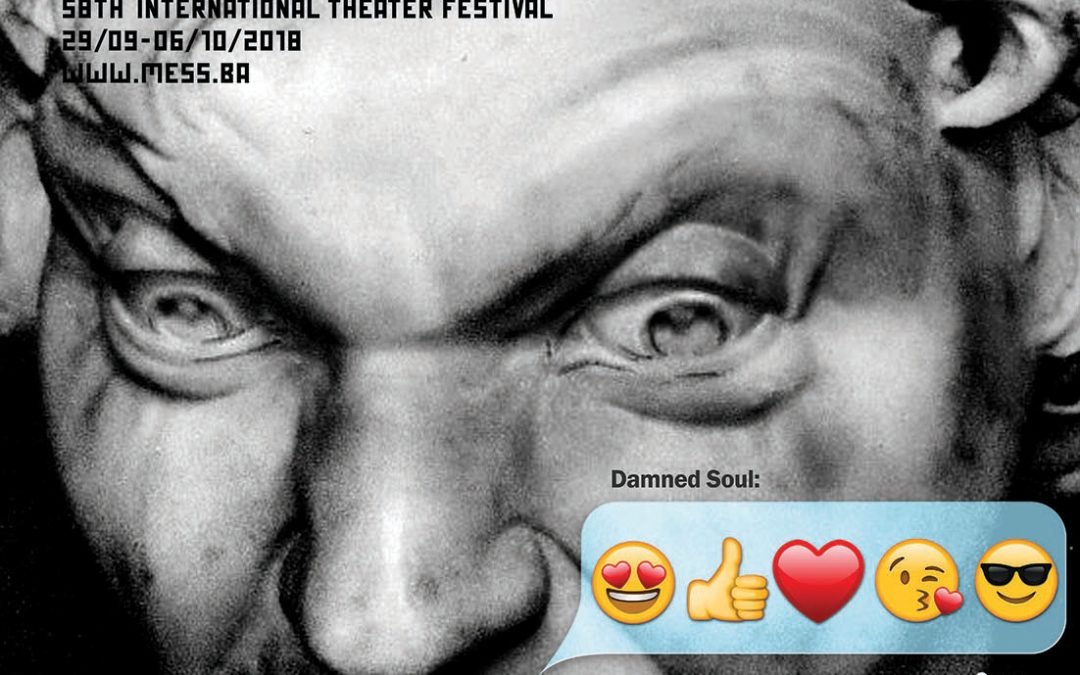 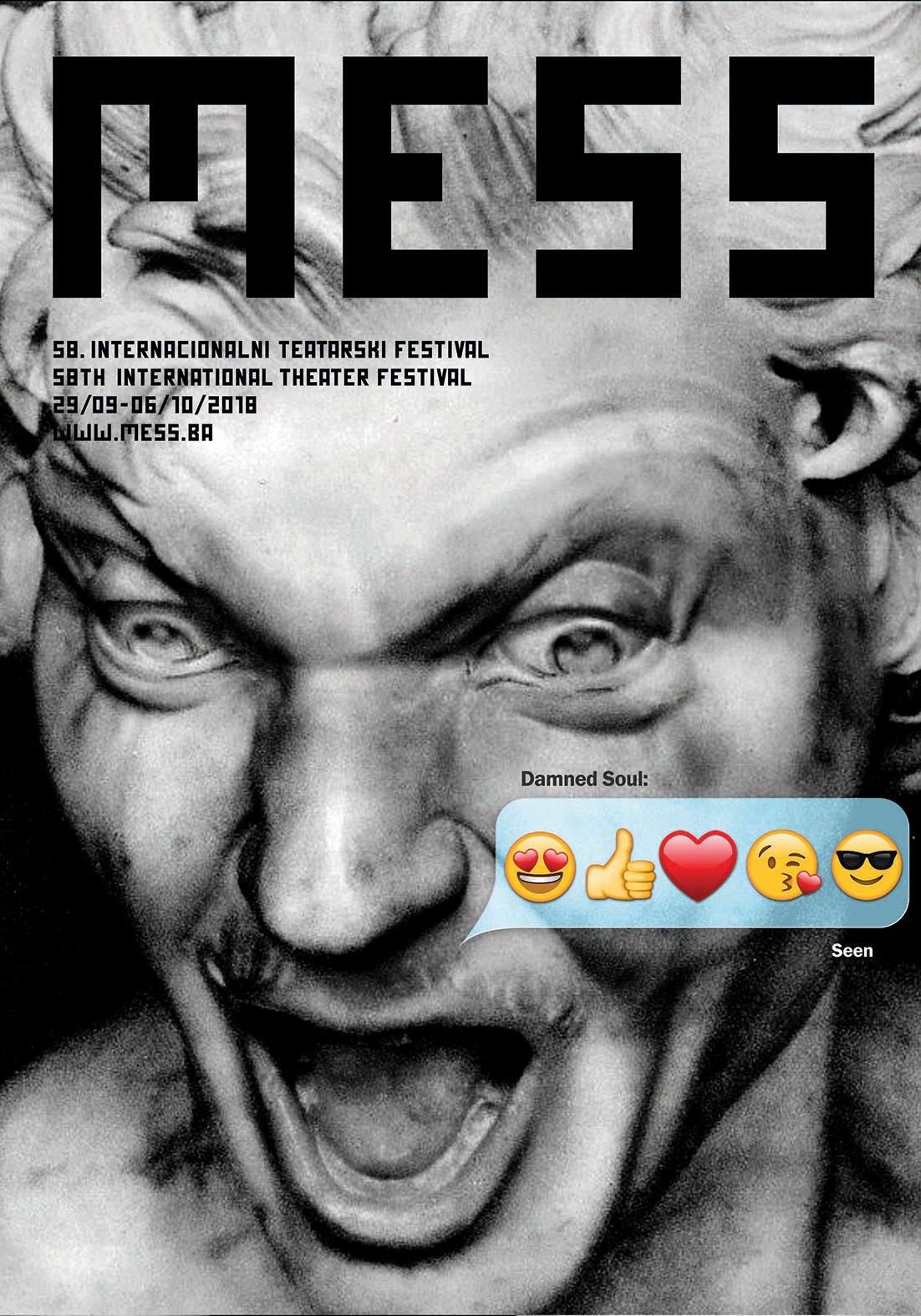 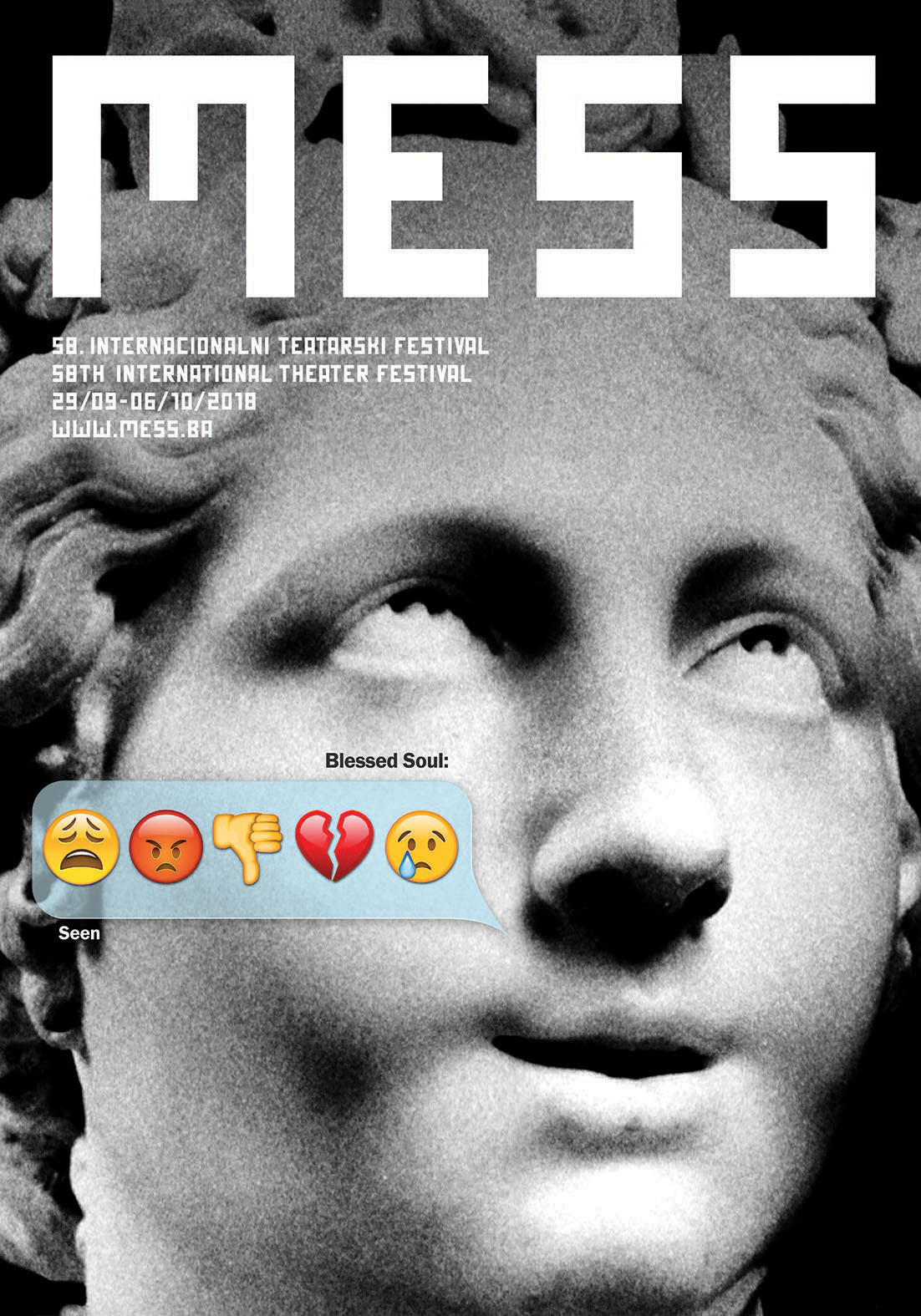 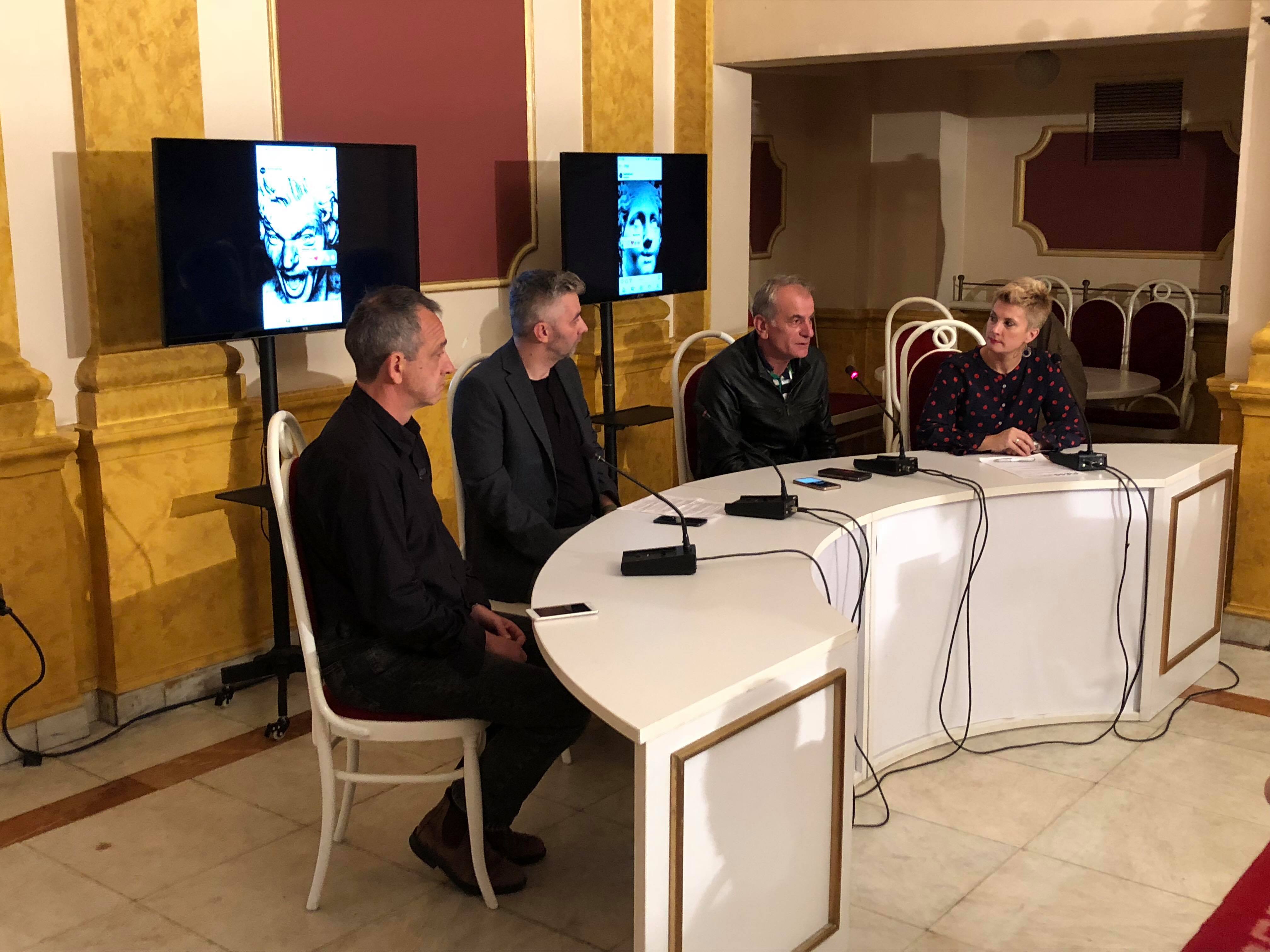 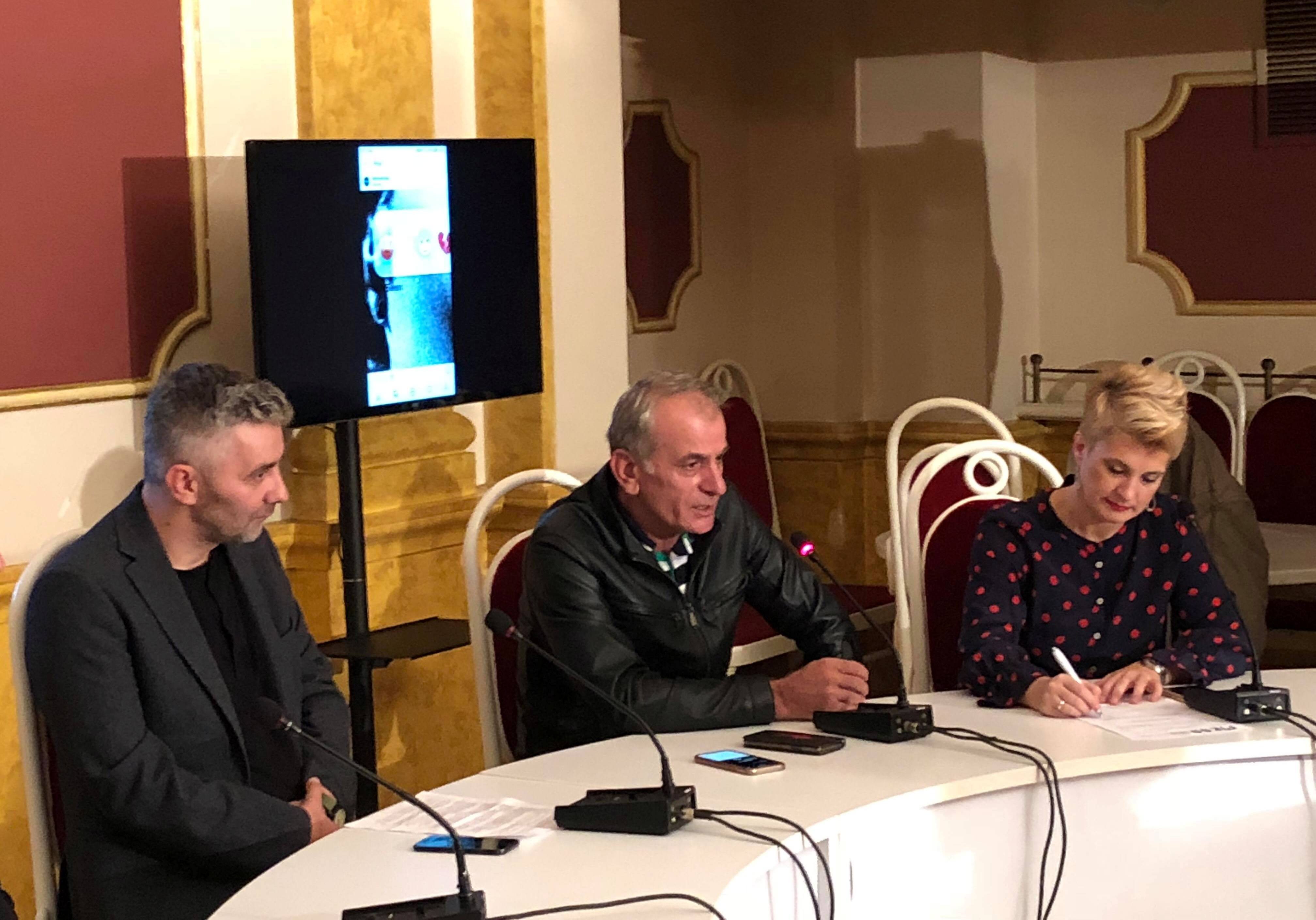 MESS FESTIVAL, OPEN FOR EVERYTHING AS OF 29 SEPTEMBER

Nihad Kreševljaković, the MESS Festival Director announced the start of the festival’s 58th edition emphasizing that, the concept and the idea behind this festival stand for more than just an enormous cultural and theater event. The festival will take place from 29 September to 6 October and today’s press conference revealed the concept behind this year’s visual identity of the festival, traditionally created by the Fabrika agency, the winner of the last year’s Golden Laurel Award.

MESS Festival, in its essence, is a continuous manifestation of multiculturalism and internationalism, as well as the dedication to represent the region in its widest form, by overcoming its borders. The festival focuses on approaching the individual, in all his/her real potential, intellectual width and spiritual depth, said Kreševljaković, pointing out that the audience will be able to see 23 performances from 17 countries, 4 continents and 500 artists. This year’s special focus will be placed on the MESS Forums program, where discussions on social issues connected to the performances will be organized. Some of the topics that the festival will treat, both on stage and outside it, will include discrimination, empathy, family, borders, ethics, responsibility and love.

“Due to the digitalization in the present-day world, everyone, including ourselves, is open to everything (and everyone). People’s intentions, however, may be good, but they can also be hidden, or wrong, even twisted… Bernini managed to allegorically represent a blessed soul and a damned one. The question that all of these posters are asking is whether the outside appearance can be the true indicator of what is inside,” Fabrika’s explanation states.

The National Theater in Sarajevo will continue being the official MESS Festival host of sorts. Its Acting Director, Izudin Bajrović, said that the theater’s facilities will be completely available so that the audience can enjoy all of the festival’s events. “It is our duty to support the festival to the extent its quality deserves. It is our pleasure to host performances of the artists from around the world and to learn about the new theater trends from all the continents,” he concluded.

“SARTR has, in a way, always been the festival’s natural partner, not only in the program segment, but in all its other aspects. The opportunity of watching different performances from all over the world is extremely important to us and we consider this festival a window into what’s happening in the world of theater,” said Aleš Kurt, the Sarajevo War Theater director.

The 58th MESS International Theater Festival will officially be opened on Saturday, 29 September, in the National Theater Sarajevo, under the motto “Open for Everything”. Its opening performance, by the Argentinian director and choreographer Constanza Macras, bears the same name. MESS Box Office in Maršala Tita 54/1 Street, will be open every day as of Monday, 17 September, from 10 am to 7 pm. Tickets can be reserved by calling +387 62 138 795.