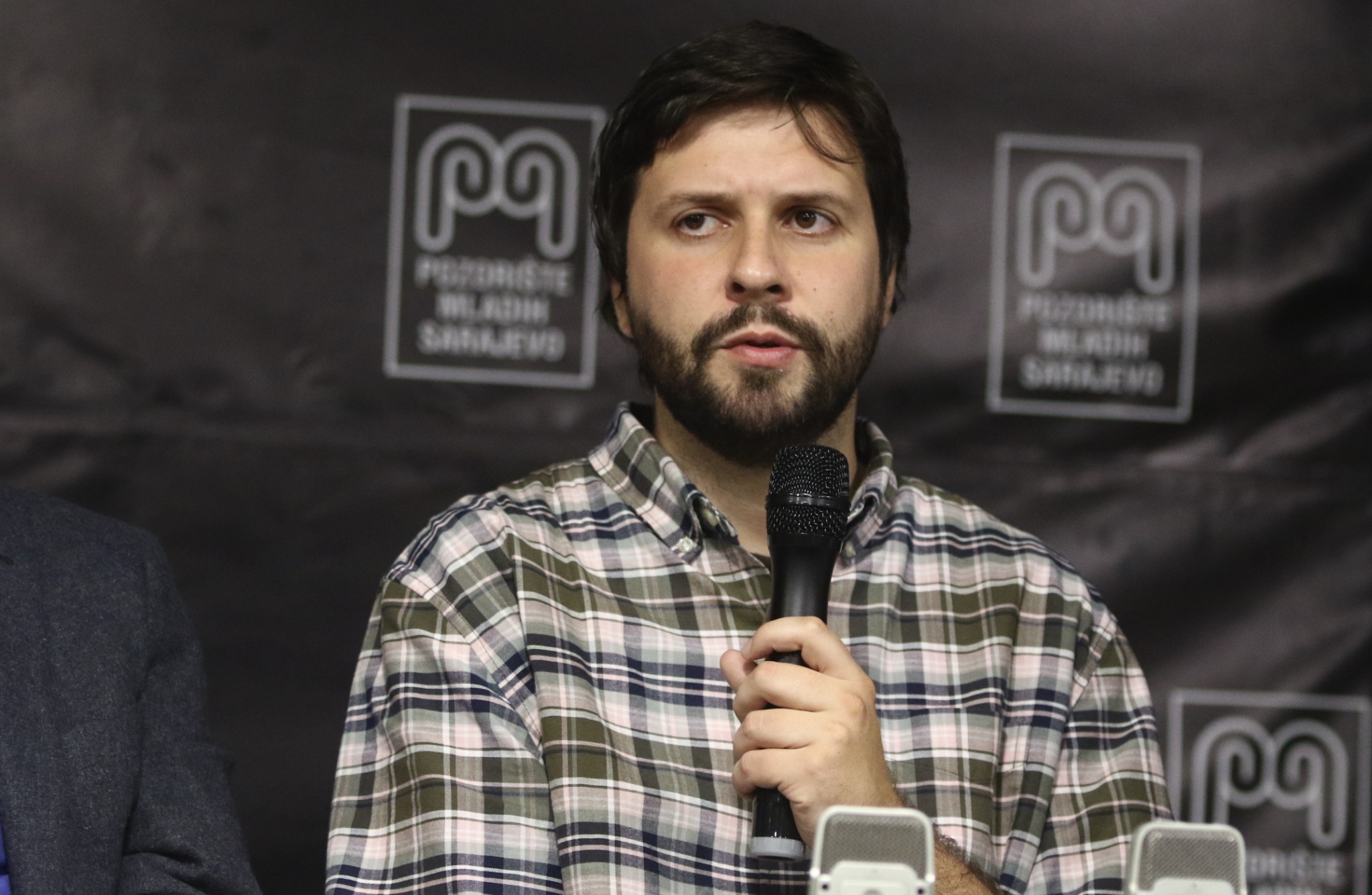 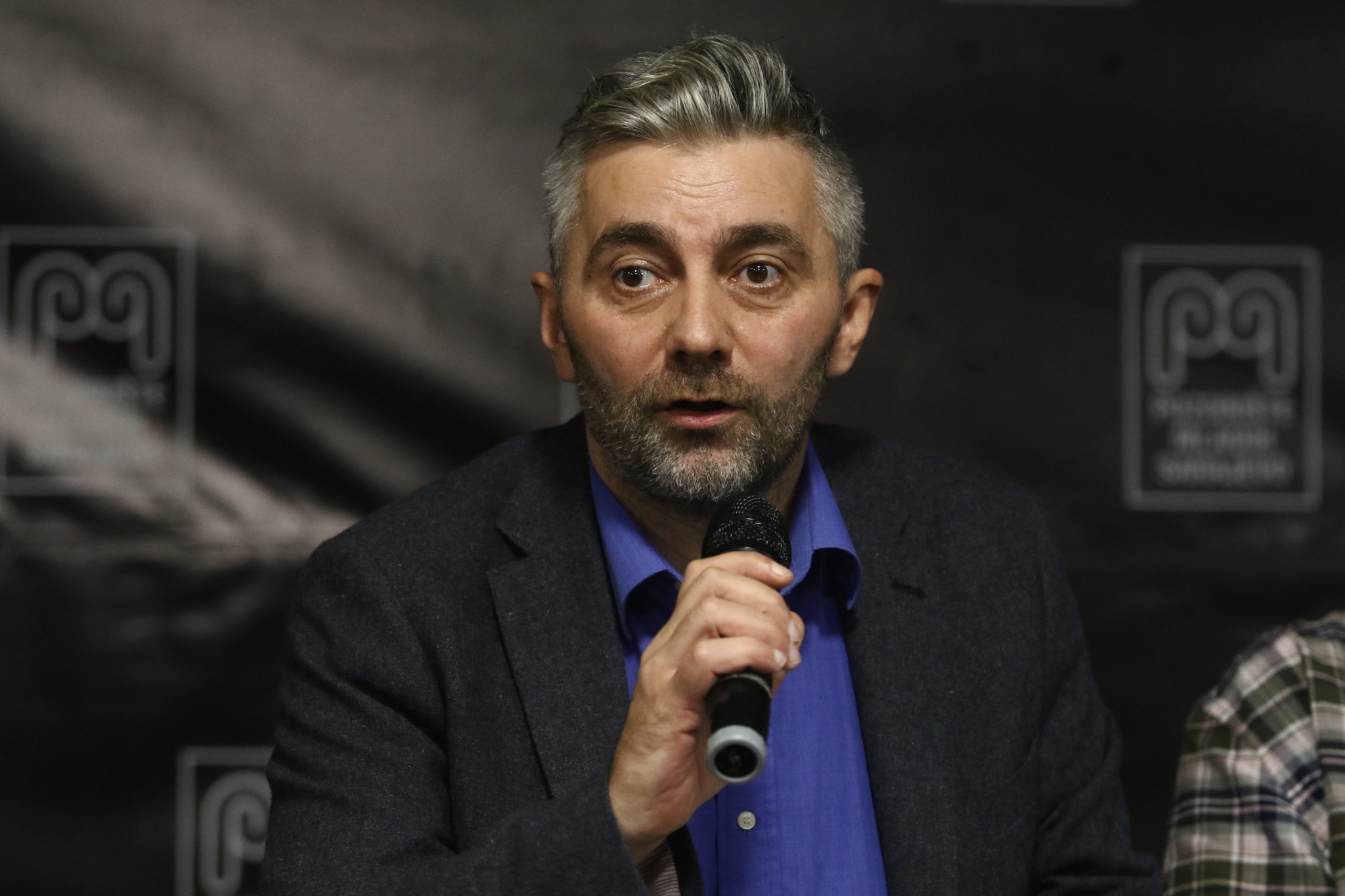 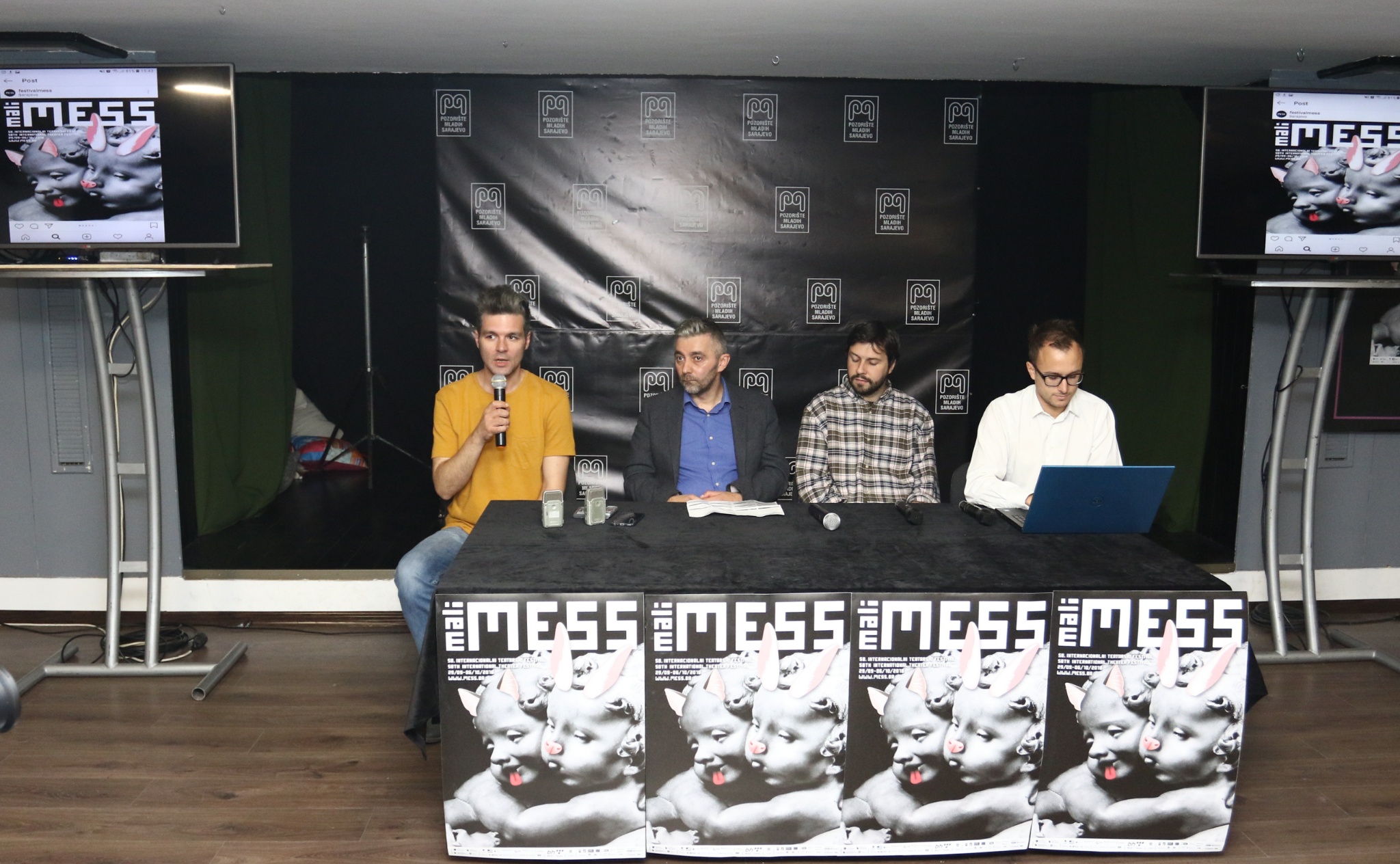 Mini MESS – programme for children and youth of the 58th International Theater Festival MESS will consist of four performances and two educational workshops this year, with significant interaction with the children present. Continuing the tradition of bringing up future generations of theater-goers, Mini MESS will be officially open on Saturday, September 29th at the Youth Theater in Sarajevo at 12 noon by a performance “Dindim“ of the author Tamara Kučinović.

Emphasizing the importance of preserving the continuity of the children’s programme and of its future development, MESS Festival director Nihad Kreševljaković noted that Mini MESS is still one of the more significant segments of the festival. “Each year, our wish is that youngsters undergo through the aesthetic experience of theater. We are sorry that this year we could not have upgraded the programme due to our finances, but we will not give up that idea“, said Kreševljaković while also thanking the Youth Theater in Sarajevo for hosting this year’s children’s programme.

Coordinator of the children’s programme Mini MESS Oliver Jović noted that each year Mini MESS aims to present various theater aesthetics and to hold a balance between domestic and performances from abroad. “Together with the performances we are always insistent on educating the youth, so this year we have two workshops for different populaces. One workshop will teach children how to work an overhead projector, while the other one will aim to bring children closer together with their parents through contemporary dance“, as announced by Jović while also inviting parents and children to sign-up for the workshops titled “Contakids“ (scheduled on October 6th at 10 AM) and “Lights in the Theater“ (scheduled on October 5th at 10 AM and 5 PM).

“We at the Youth Theater are truly glad that Mini MESS will yet again be held at our premises. We believe that there cannot ever be enough theater for children, and that this will also be a great opportunity to see the state of children’s theater of the region and the world“, stated by Segor Hadžagić, dramatist at Sarajevo’s Youth Theater.

Entry to all contents of the children’s programme Mini MESS is free as with previous years, but with a mandatory ticket that can be picked up at the festival Box office (addressed at Maršala Tita no. 54/1st floor).