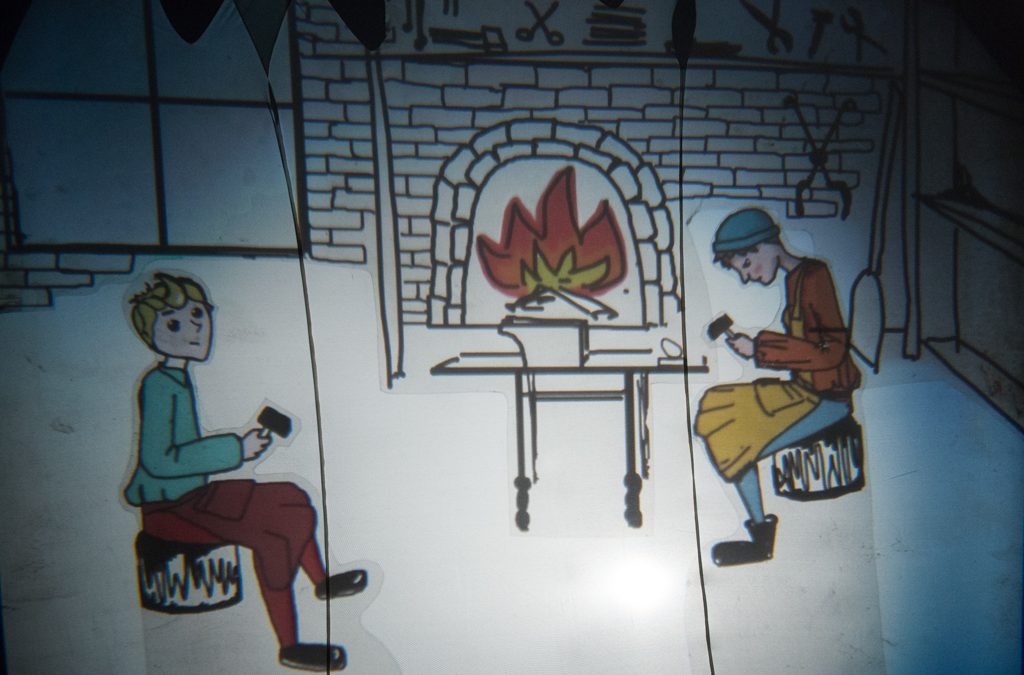 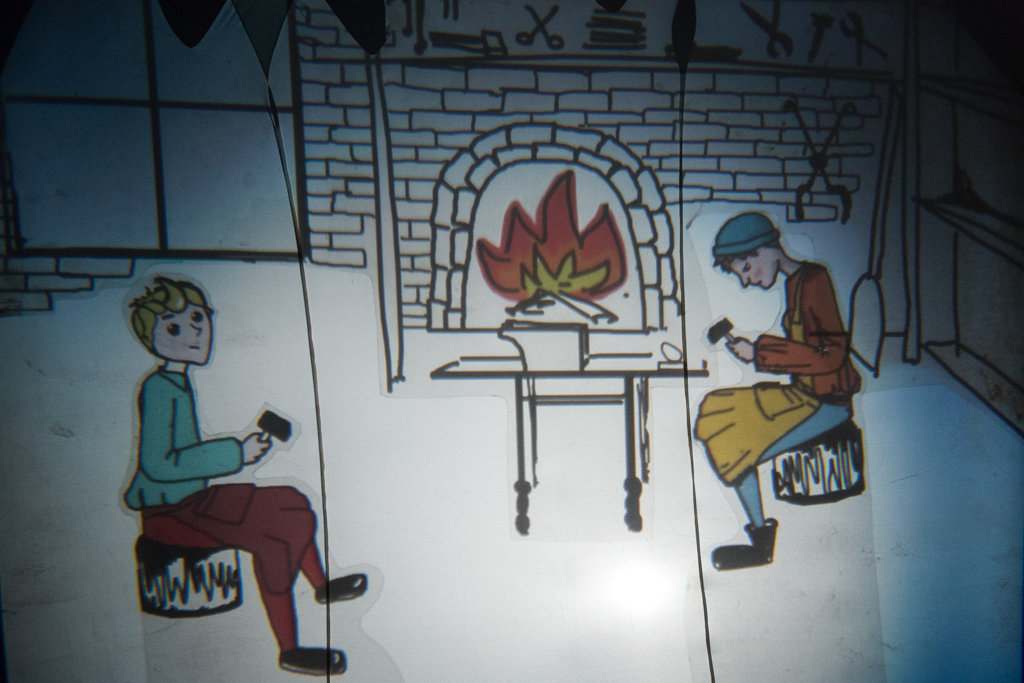 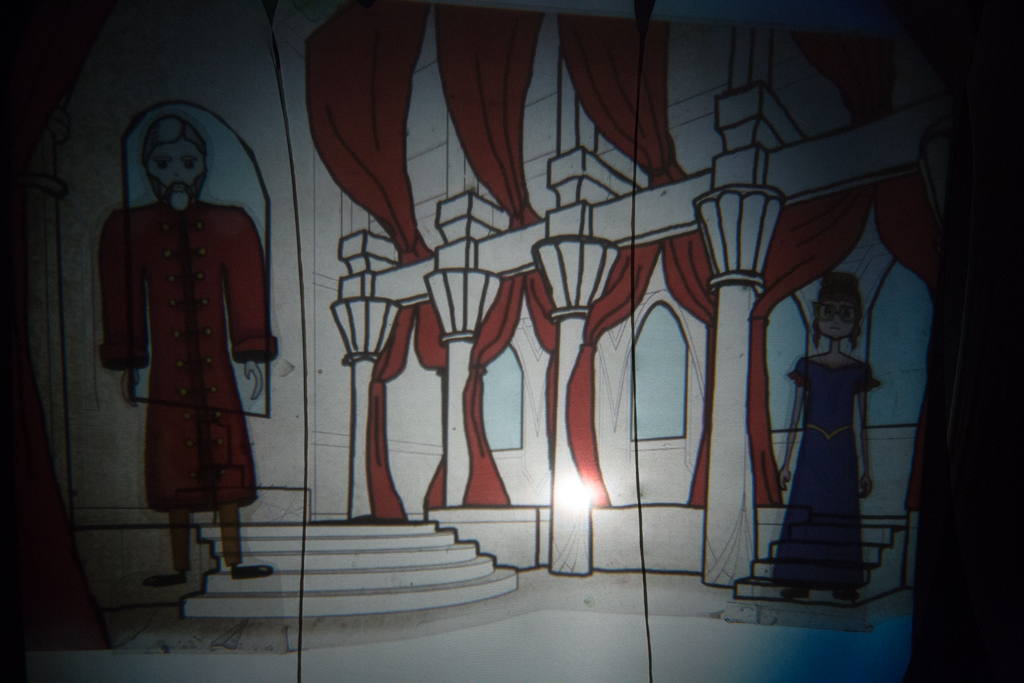 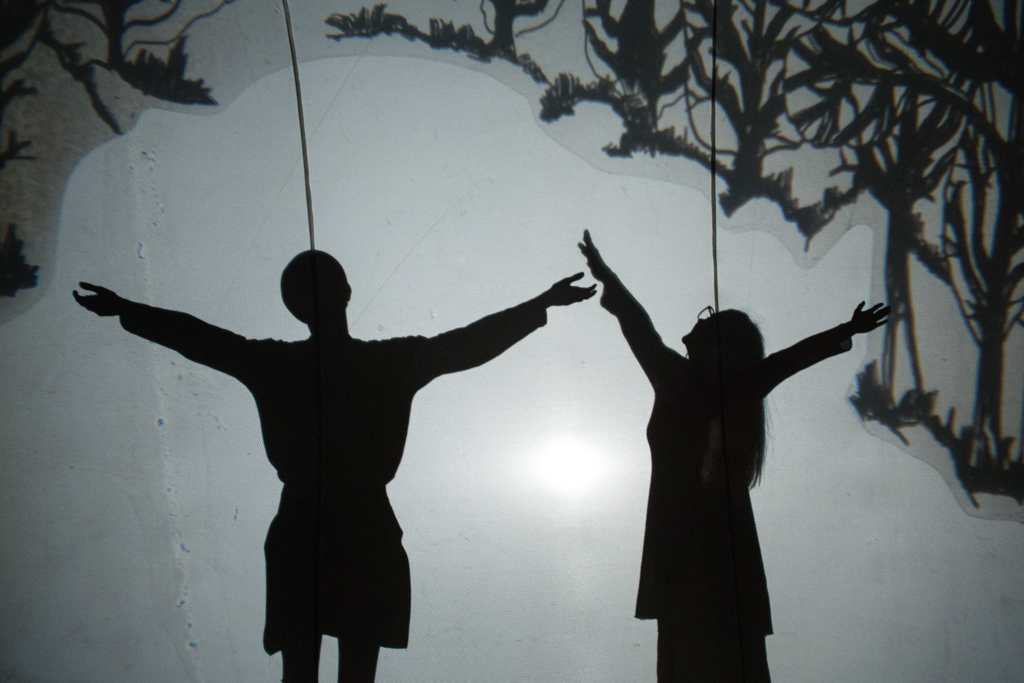 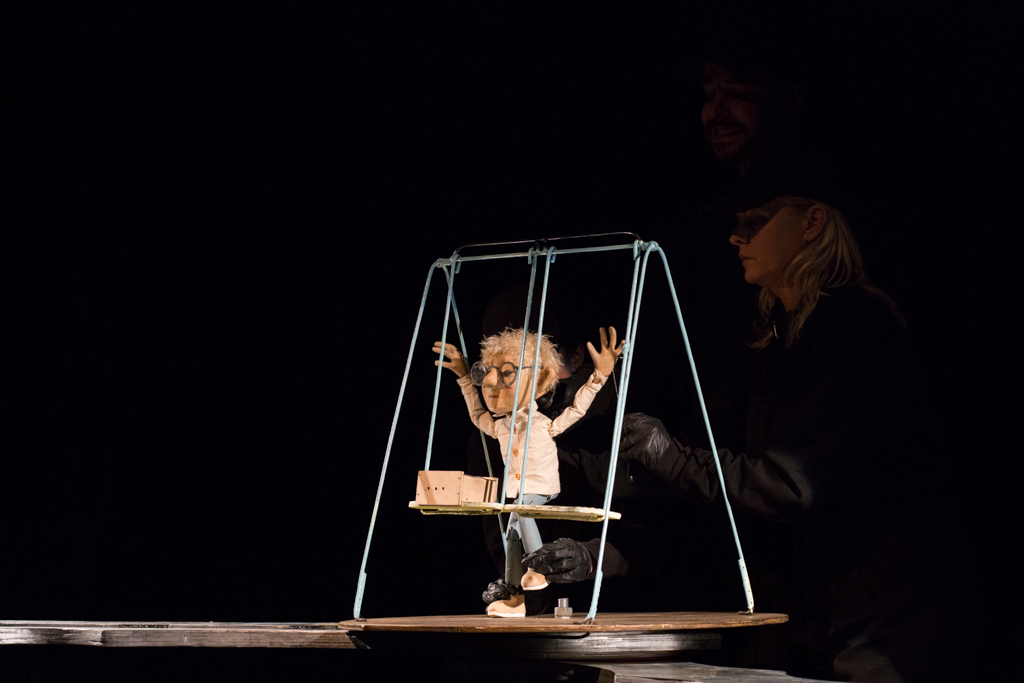 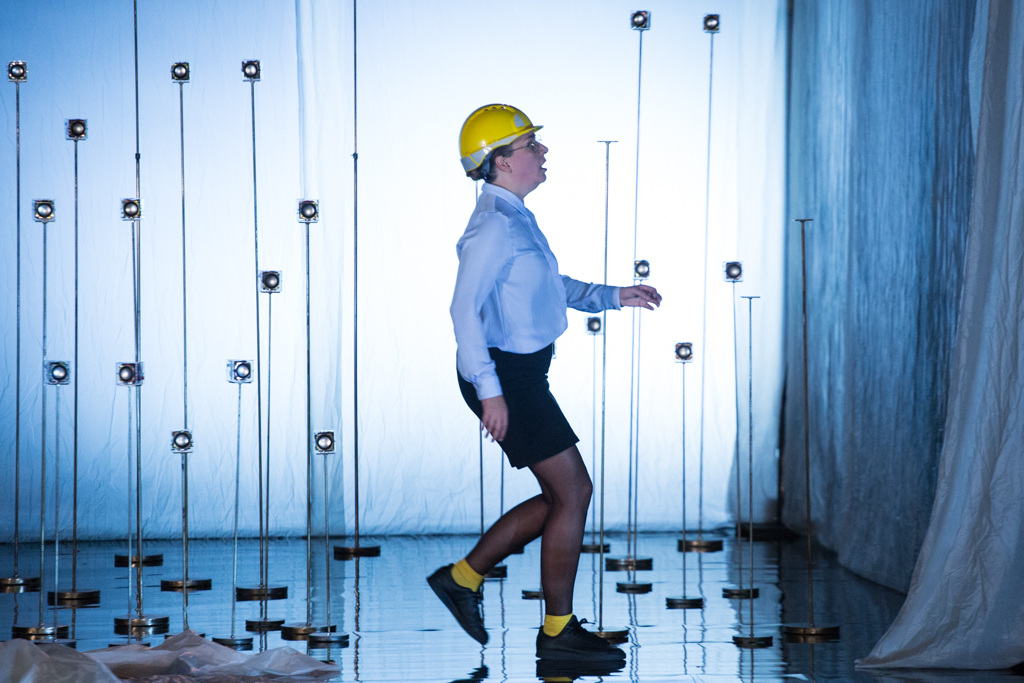 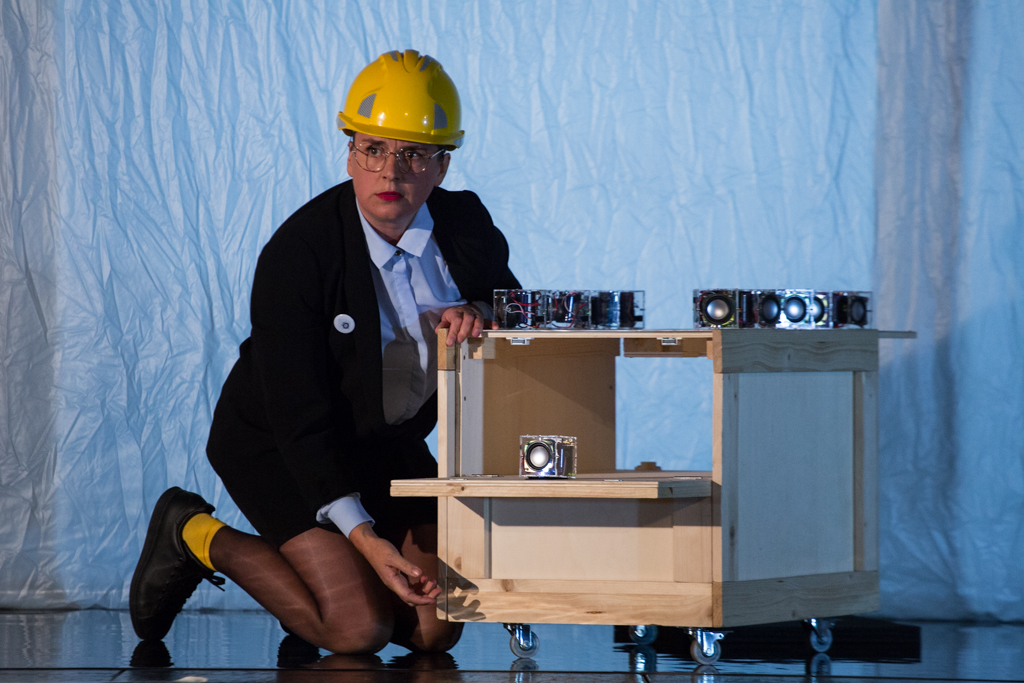 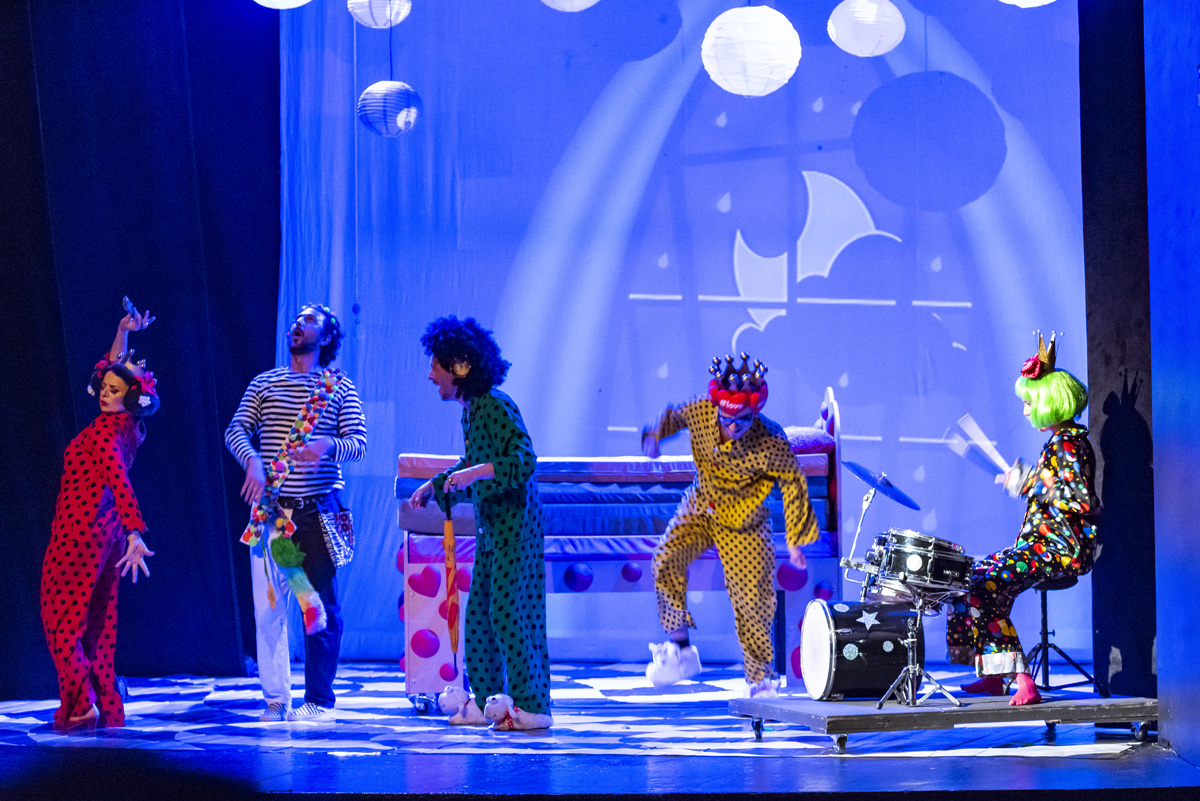 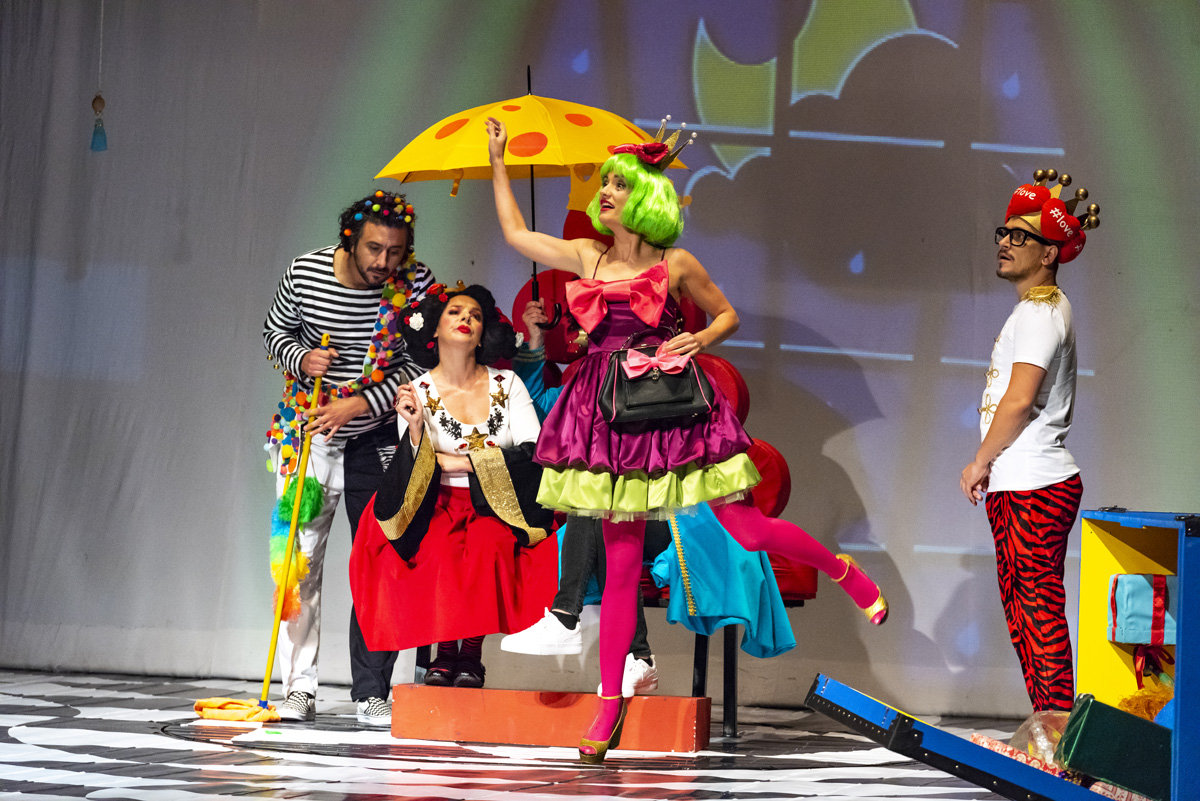 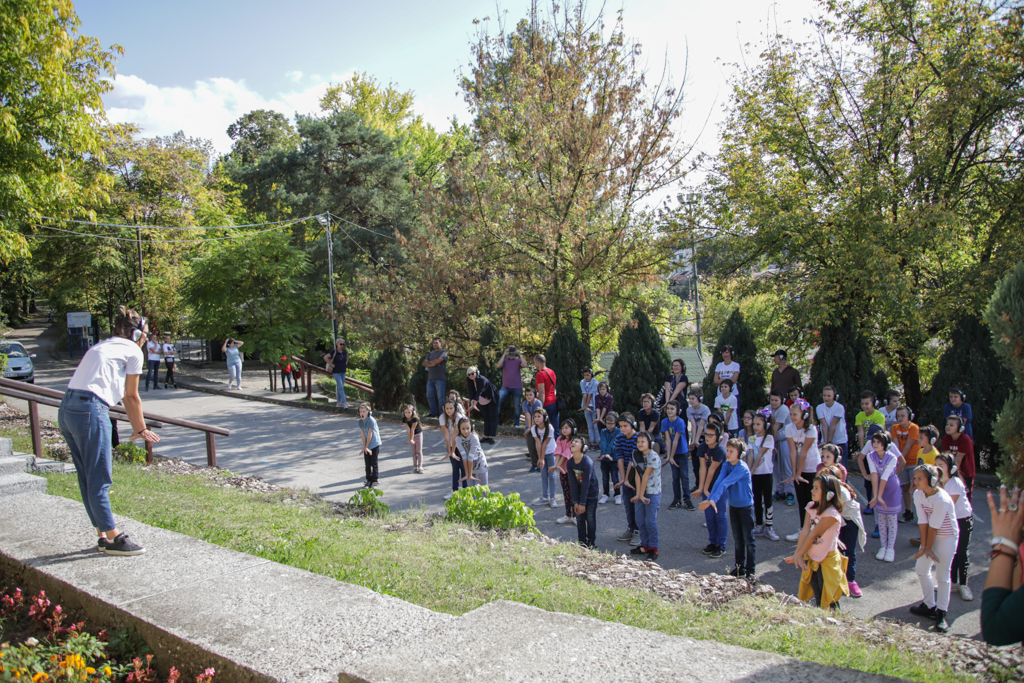 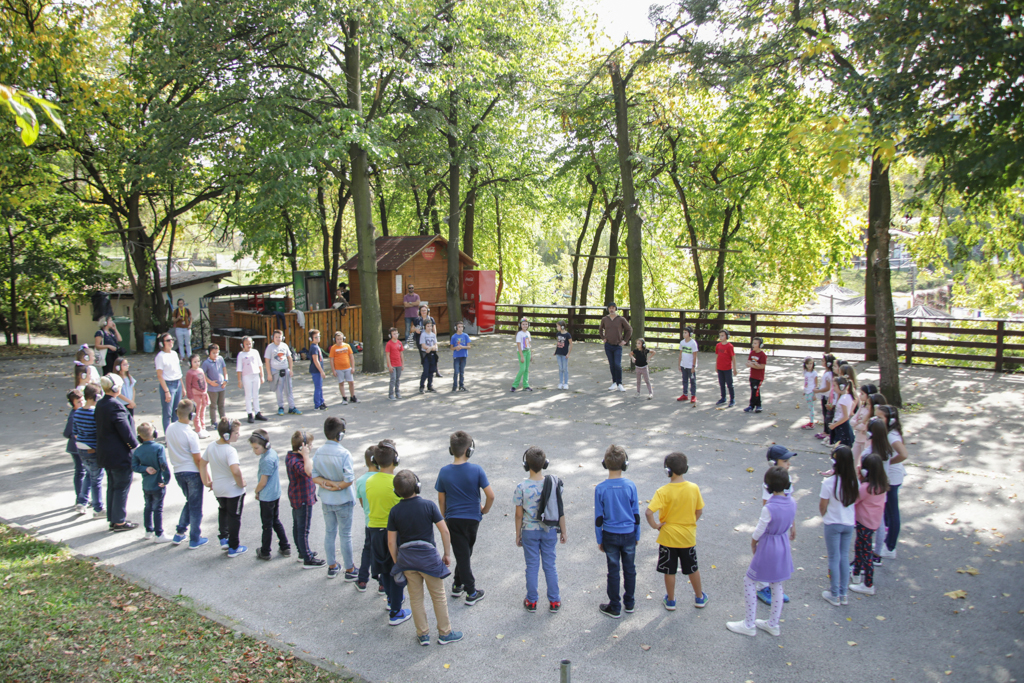 One of the authors, Oliver Jović, the selector for Mini MESS, noted in regard to the premiere of “Agnesa & Hrabren” how its a pleasure to realize such a project and highlighted how in the process everybody wanted to encourage the youngest theatre-goers to think about the stereotypes in society and overcoming them while walking the road of their dreams. “We want to awaken utopic worldviews with children through this performance. Something that we had lost somehow in the 21st century is this visionary outlook.”, Jović concluded. The story about a noblewoman Agnesa and Hrabren the blacksmith, two young people are not fitting in with their surroundings, is inspired by local tradition and motifs. This story of courage and friendship where two protagonists overcome their presupposed roles, points to the importance of friendship and inspires the young audience to walk their lives proud of themselves and their goals and wishes.

During the seven festival days which overlap with Children’s Week, the youngest theatre-goers had the opportunity to see six performances. As part of the programme four performances were from BiH and two from France providing their viewers moments of fun, but also education and motivation. The viewers could learn about the history of dance in the National Museum of BiH in Sarajevo, as well as the Panonica park in Tuzla with an interactive performance in nature “Happy Manif” by the French Association Ipso facto danse. The performance “Block” by French house Cie la Boite a Sel, an entire city was built from colorful square speakers, enchanting the audience with their construction and sound development. The performances “Tale about a Lost Time” by the Puppet Theatre Mostar and “The Princess and the Pea” of Youth Theatre Sarajevo made the youngsters laugh with their cheerful approach to everyday issues, while “A Spell of Cold Weather” from Bosnian National Theatre Zenica and Children, Youth & Puppet Ensemble performed in Zenica showed us how art is necessary to everyone and that it provides new ways of expressing our feelings.