RADICALLY CRITICAL AND COURAGEOUS POETICS AT THE 58th MESS FESTIVAL 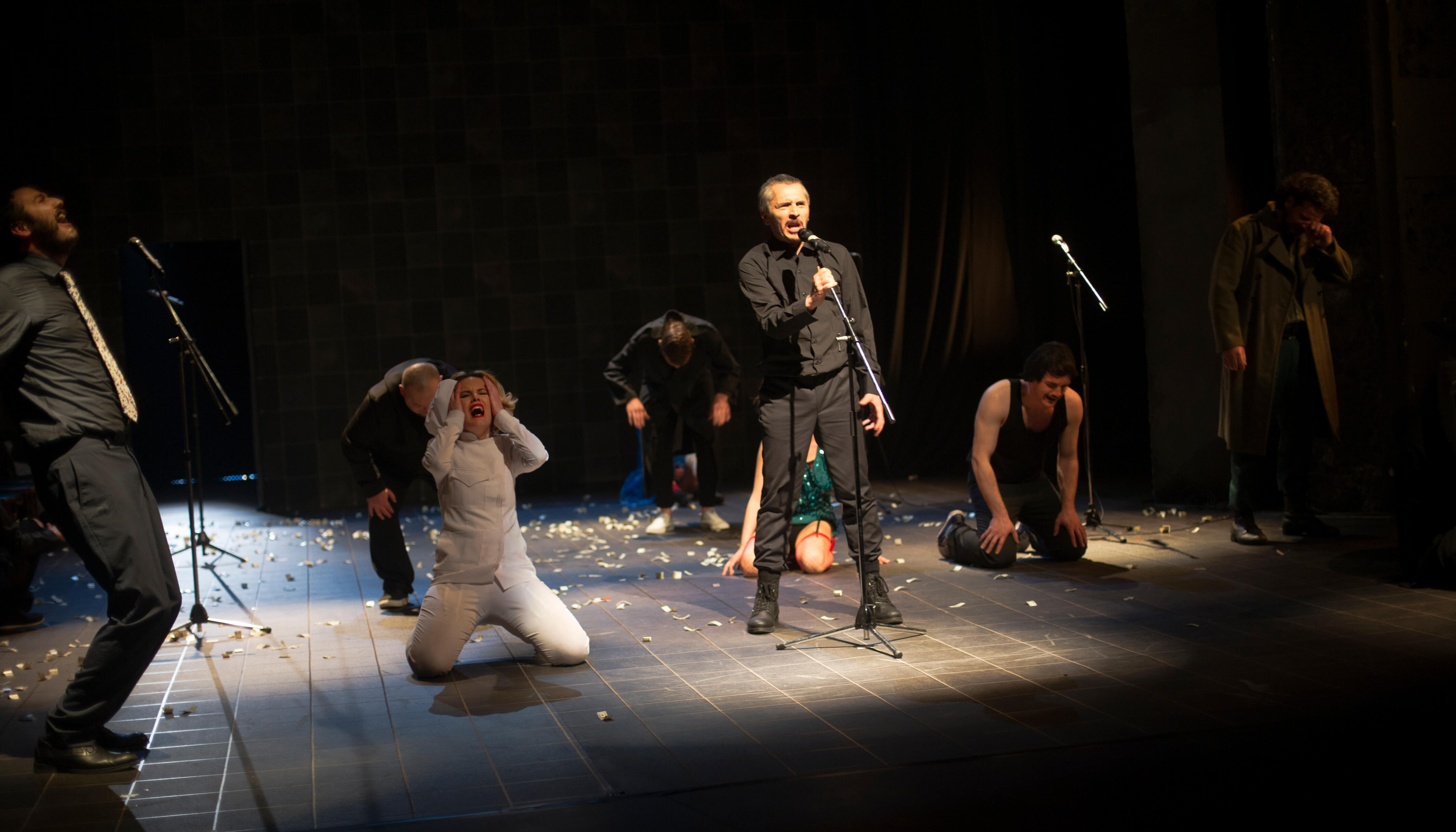 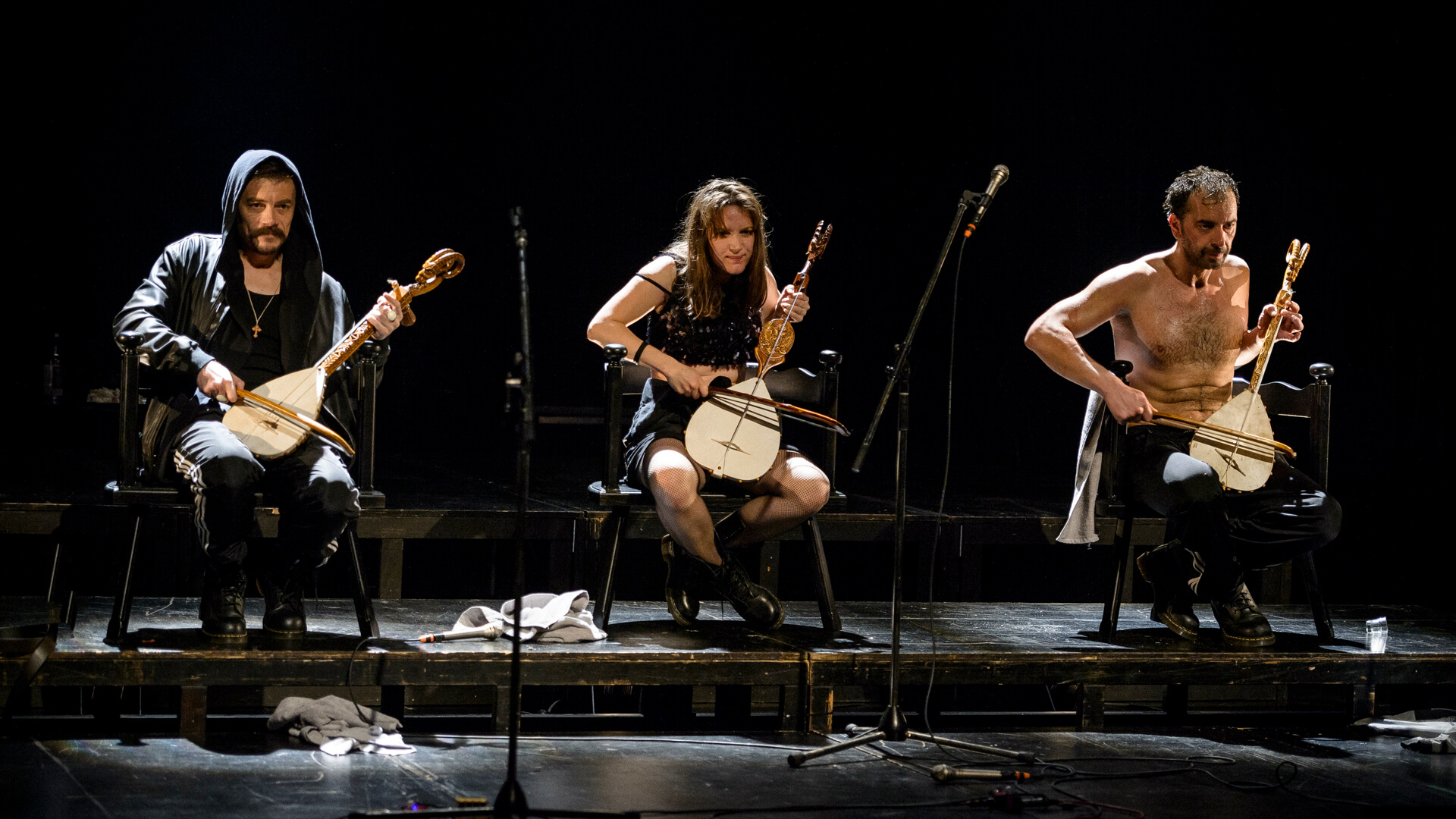 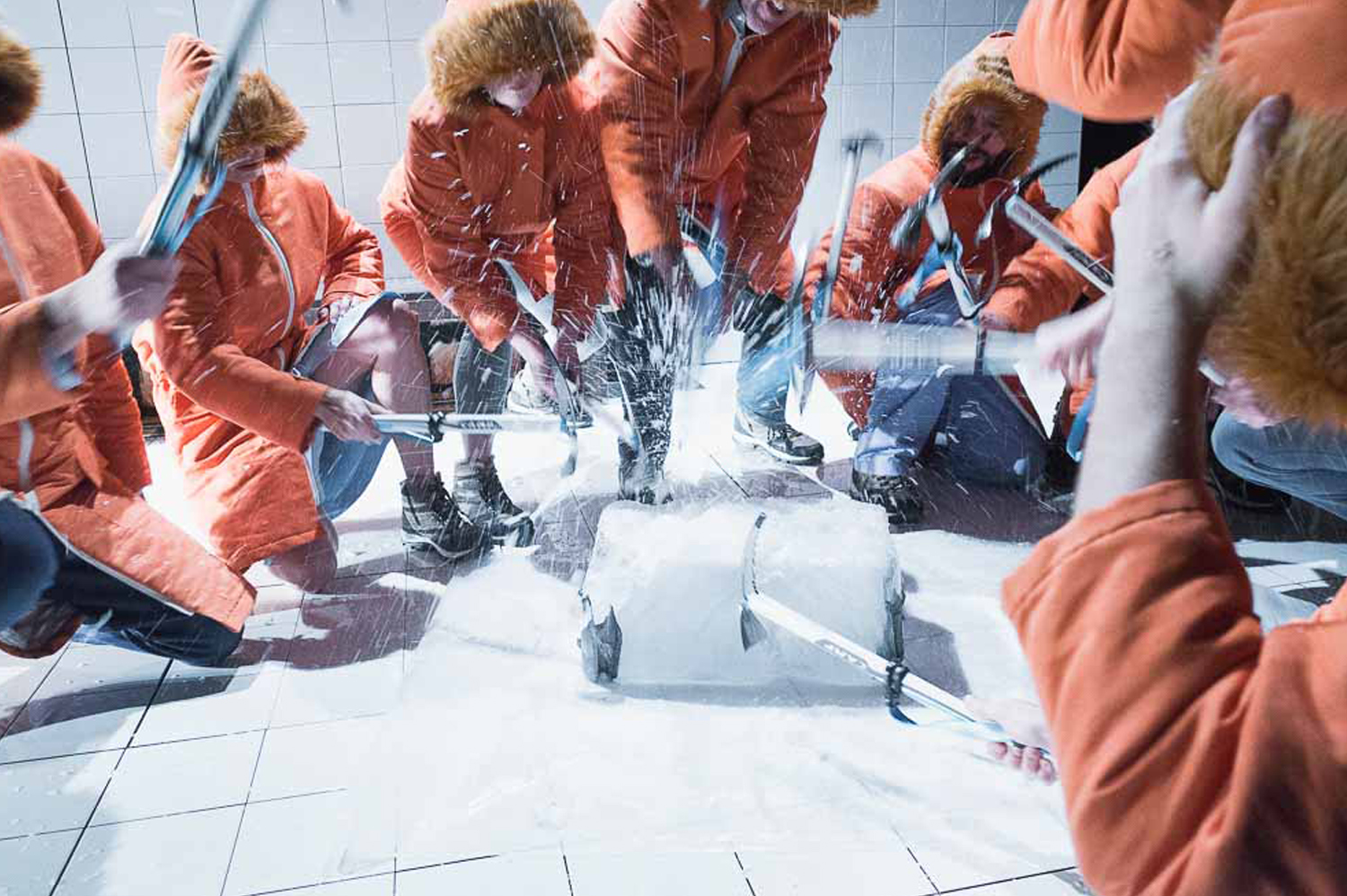 RADICALLY CRITICAL AND COURAGEOUS POETICS AT THE 58th MESS FESTIVAL

Post-war themes and family relationships are topics of performances coming from Croatia, Serbia, Montenegro and Kosovo

From a variety of theatric narratives, the 58th edition of the International Theater Festival MESS brings forward performances that provoke harsh reactions by its radically critical and courageous poetics – those being: «Bordel Balkan» of the National Theater in Pristina by Andras Urban who had also directed the play «Butterfly – Exercise of Birth» of the Royal Theater Zetski Dom, and «That Which is Missing» of the Zagreb Youth Theater directed by Selma Spahić, while the performance «The Power of Darkness» of the National Theater in Belgrade by Igor Torbica presents us with worldview questions about the cruelty of the world we are surrounded with, about life and capability of man to live through radical evil.

«Bordel Balkan» is based on “Oresteia” by Aeschylus, and re-transformed in a new context – the Balkan one. This play deals with moral transgressions and false beliefs. The subject matter of the play is the post-war period in Ancient Greece, as well as the post-war period of the Balkans (after the 90ties). A parallel between these two significantly divergent historical moments is drawn so to remind us of the resemblance of war as a concept, as a machinery of destruction that brings power to those who speak loudest. “Bordel Balkan” brings forward a dark side and a very pessimistic vision from the Balkan area. The characters of the performance submit themselves to the fate and unconsciously they fall into a state of unhappiness and destruction. The play is scheduled part of the 58th MESS Festival programme on Friday, October 5th at 7.30 PM at the stage of the National Theater Sarajevo.

The drama piece «Butterfly – Exercise of Birth» by Aleksandar Radunović uncompromisingly deconstructs the term family. A man, within his/her own inability to settle with the traditional societal approach, cannot reach and become the adequate “I”, an authentic portrayal of the basic community. Cannot accept the other with whom he/she should compose the primary unit of society, one that is not supposed for destruction, but for creation. Tradition, society, the state, public space have all invaded the intimacy, so that intimacy itself has become public. And the new generations keep falling under, again and again. The play is scheduled on Monday, October 1st at 8 PM at the stage of Youth Theater Sarajevo.

“The performance is intense and exciting and it is seen while breathless, although worlds are crashing within it, albeit without any grand social or political events. The excitement and intensity is provided by a great text by Zajec and innovative directorship of Sarajevan director Selma Spahić, who created a persuasive and slightly twisted world of torn family relationships, marital break-ups and pursuits for gender identities in her first Zagreb-based stage piece”, written by Nina Ožegović for T-portal, about the play «That Which is Missing», which is scheduled part of the MESS Festival programme on Monday, October 1st with two performances at 6 and 9 PM at the stage of the National Theater Sarajevo.

«The Power of Darkness» is a story about human life in misery and the capability of man to commit radical evil. The performance shows us what happens to people who are being invisible – how do they cope with the darkness they hold within themselves – and asks a question if it’s possible to combat with the darkness and cruelty by which we are surrounded. The performance is scheduled part of the 58th MESS Festival on Thursday, October 4th at 7.30 PM at the stage of the National Theater Sarajevo.