Lights in the Theatre 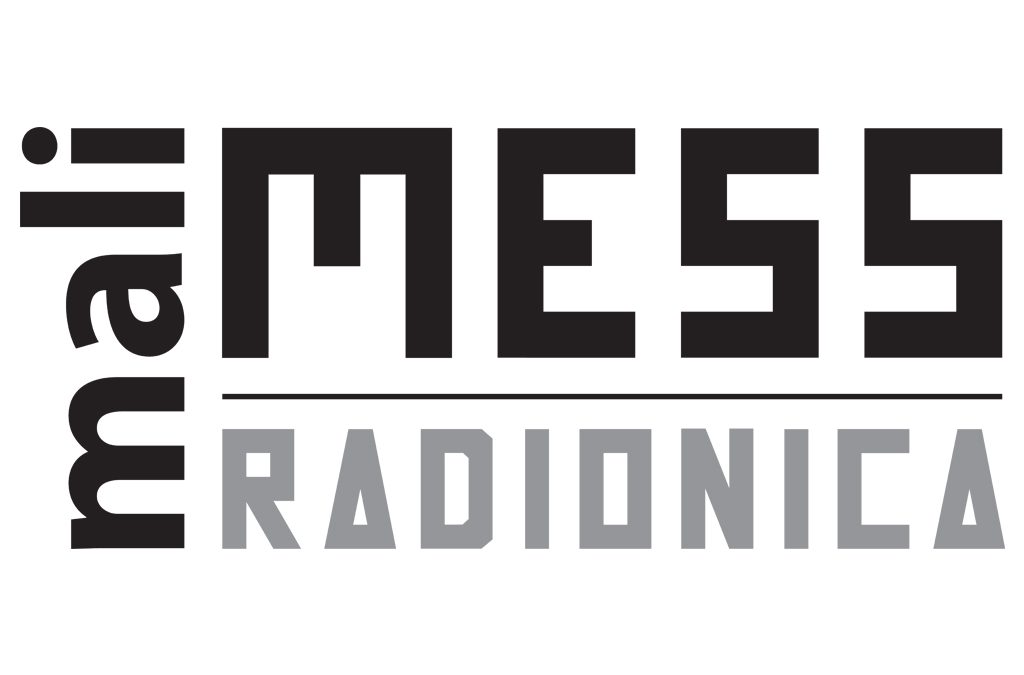 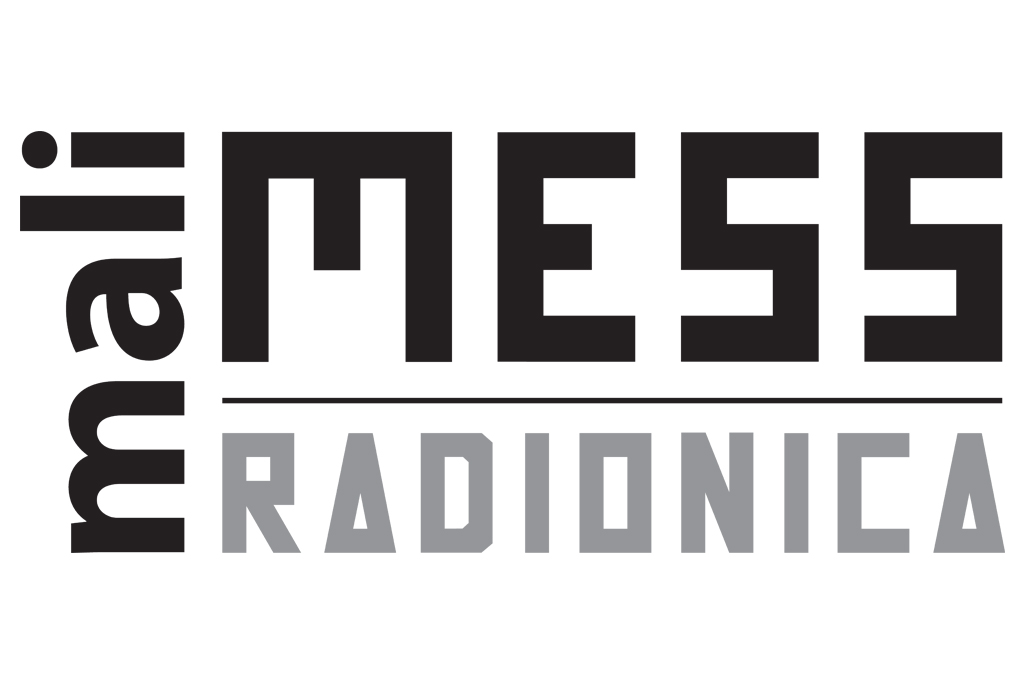 LIGHTS IN THE THEATER

Shadow Theater is a kind of predecessor of television and its expression is similar to the animated movie medium. Shadow Theater can be used as a solution for the whole play and as an element in combination with other puppetry and acting techniques. It is suitable for performing in small, as well as in large groups of children and adults. The workshop includes a process in which the theory and practice of the shadow theater is learned, and where the differences between traditional and contemporary expressions in this type of medium are recognized.
In the contemporary Shadow Theater, the expression of the freedom of the artistic spirit emerges. The artist explores, experiments and adjusts all elements to their vision. That is why every play, even with the same artist, is different in terms ofpuppets, music choices, choice of lights and screens, and the ability to change the cast. However, every artist has their own technique within the Shadow Theater where they are most likely to express themselves.

Those who signed up for the workshop are asked to come with some music that inspires them, poetry, comic strip, story … If they play some instrument they should bring it …

Applications for children’s program workshops can be made via email [email protected], with clearly indicated name, surname, age and workshop. The deadline for applying is 1 October.