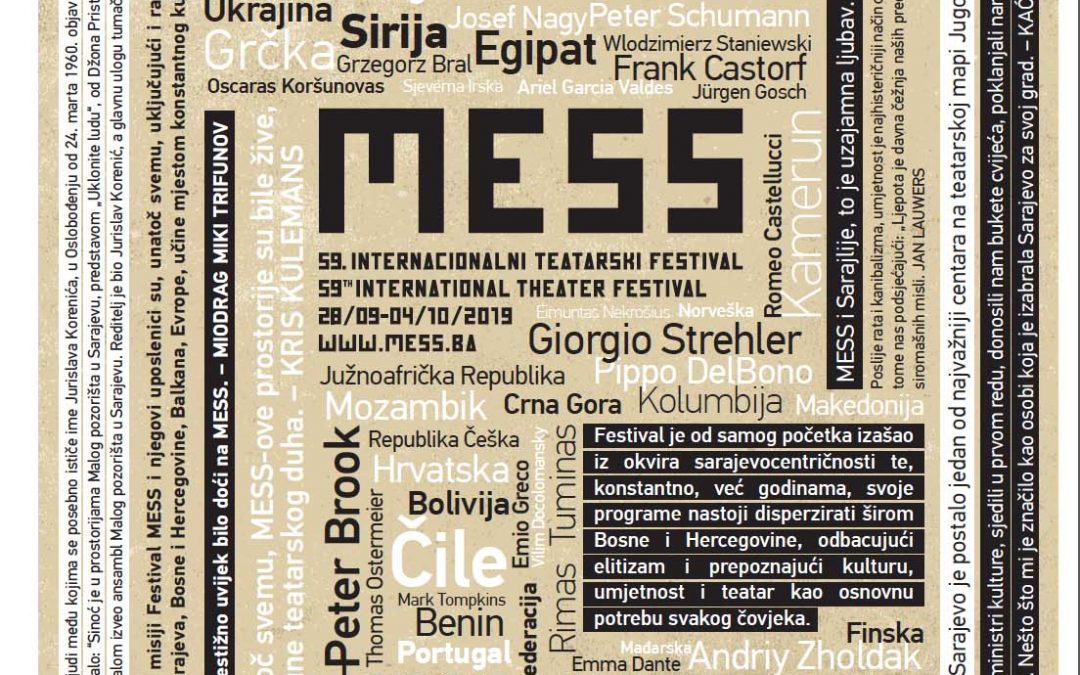 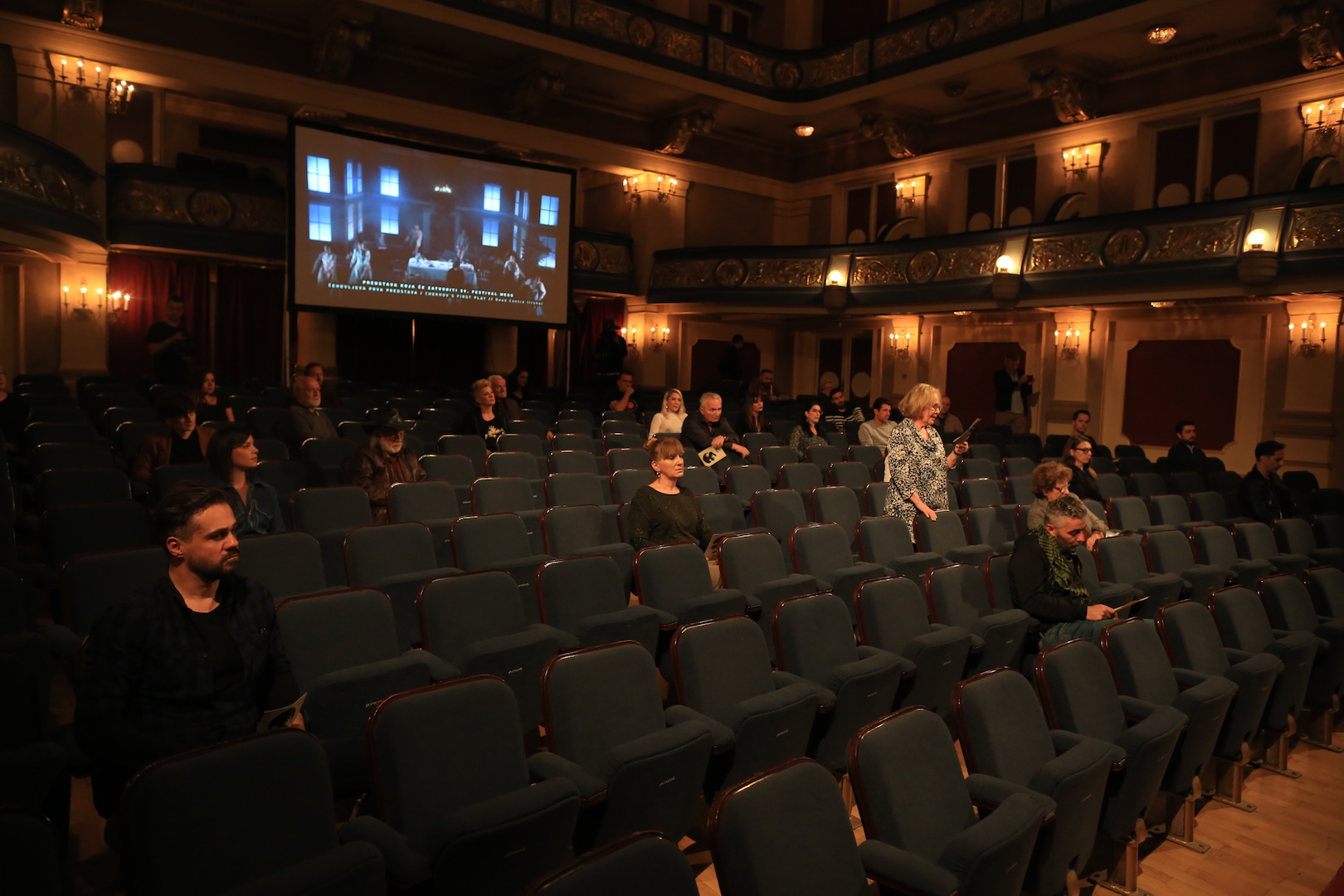 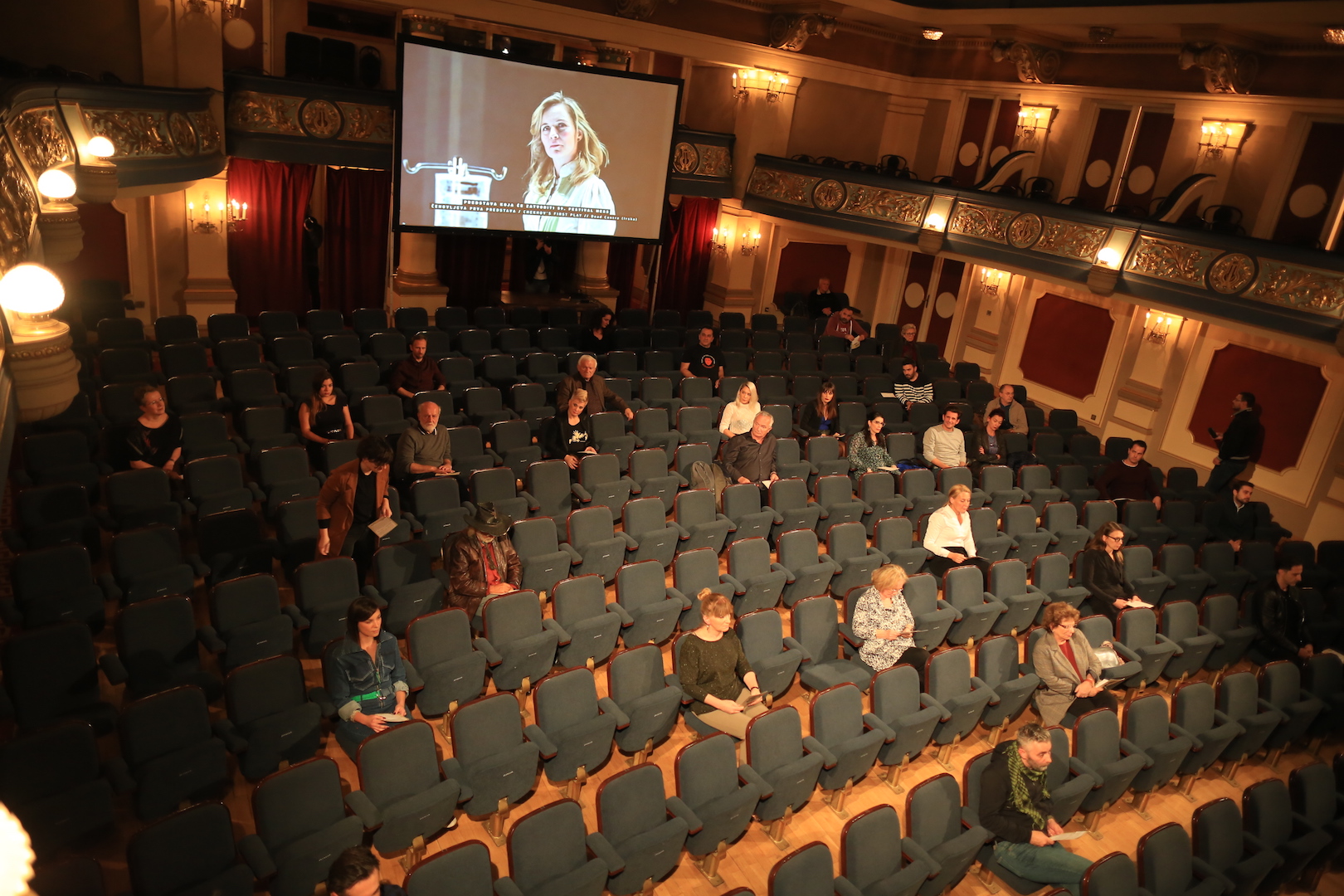 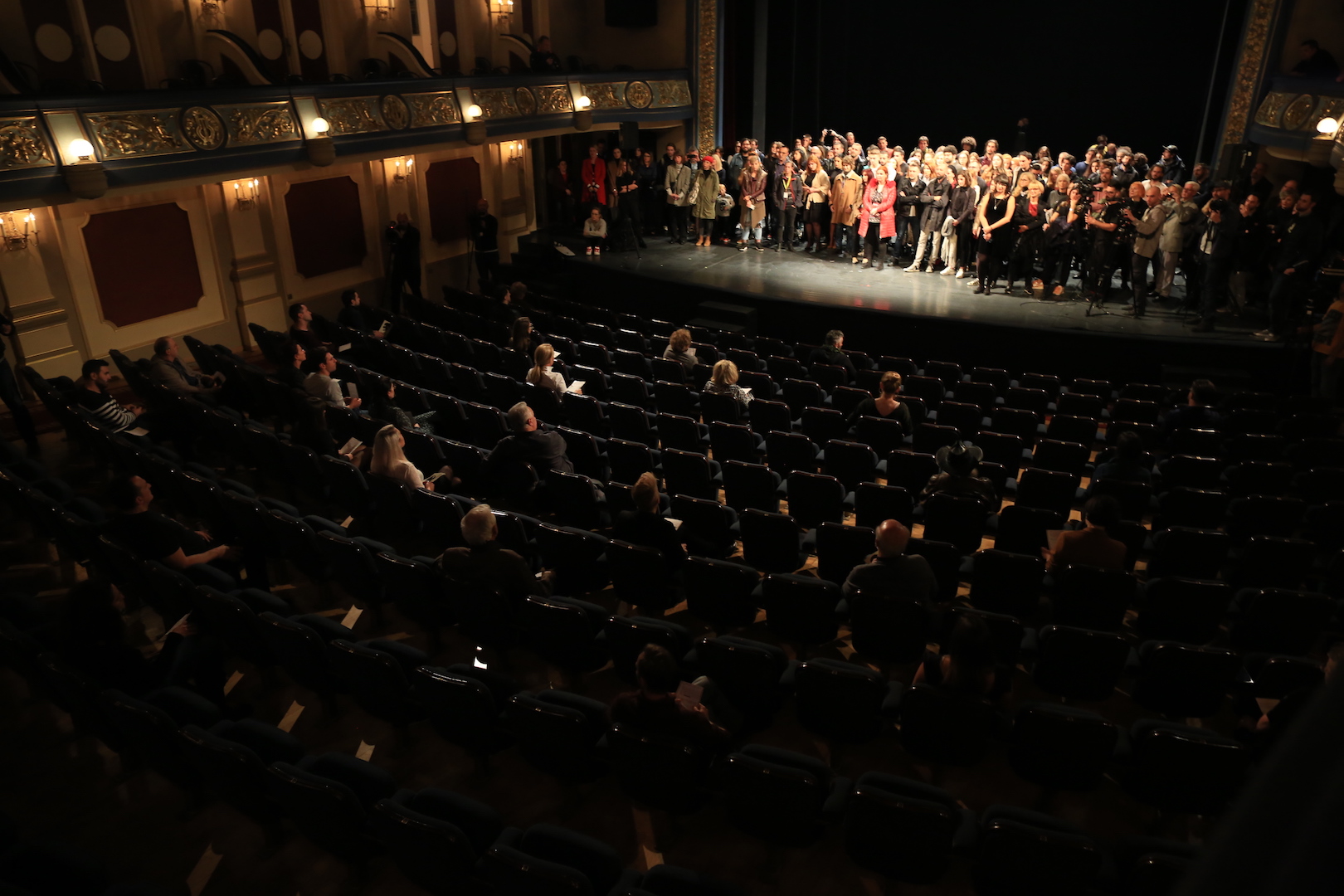 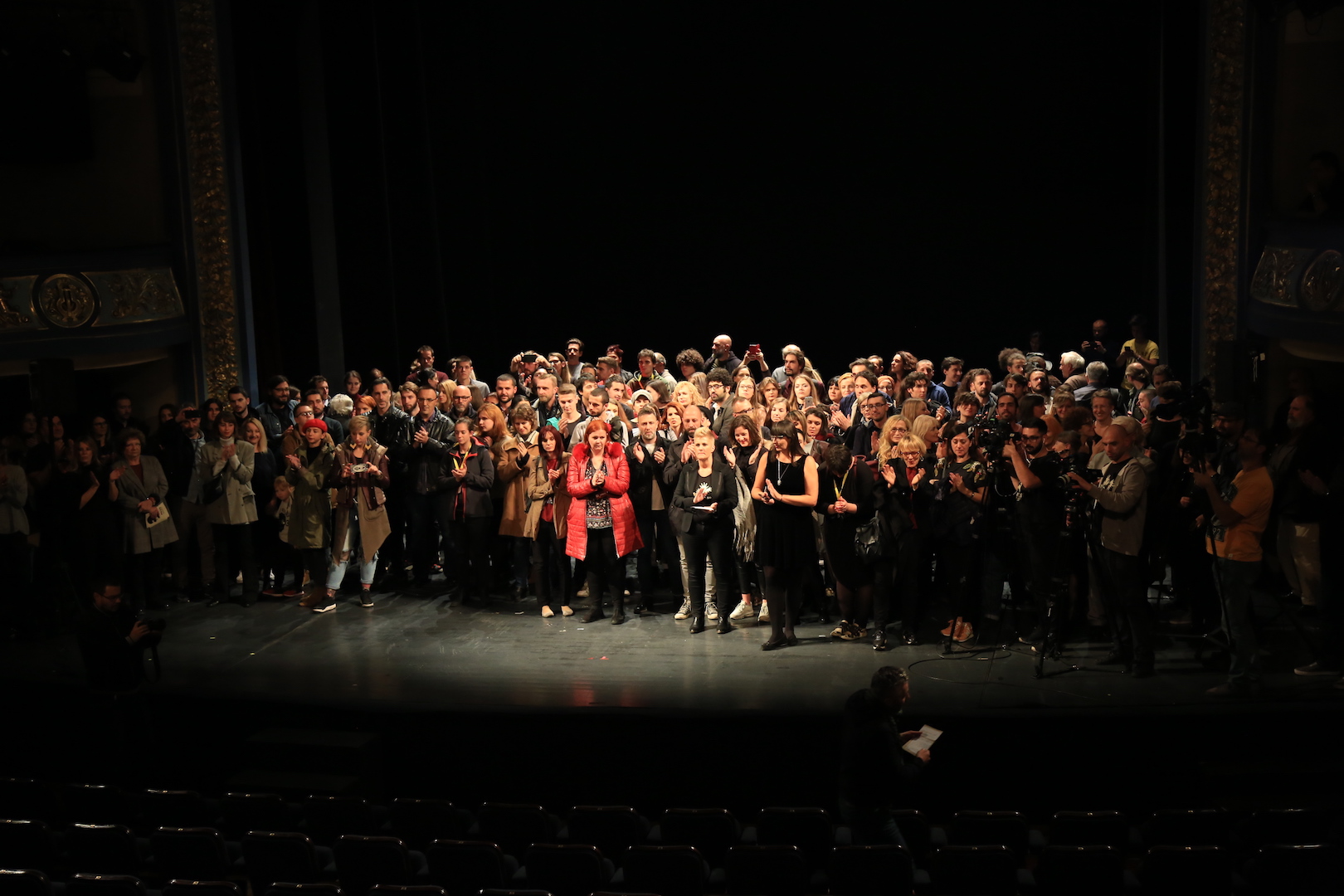 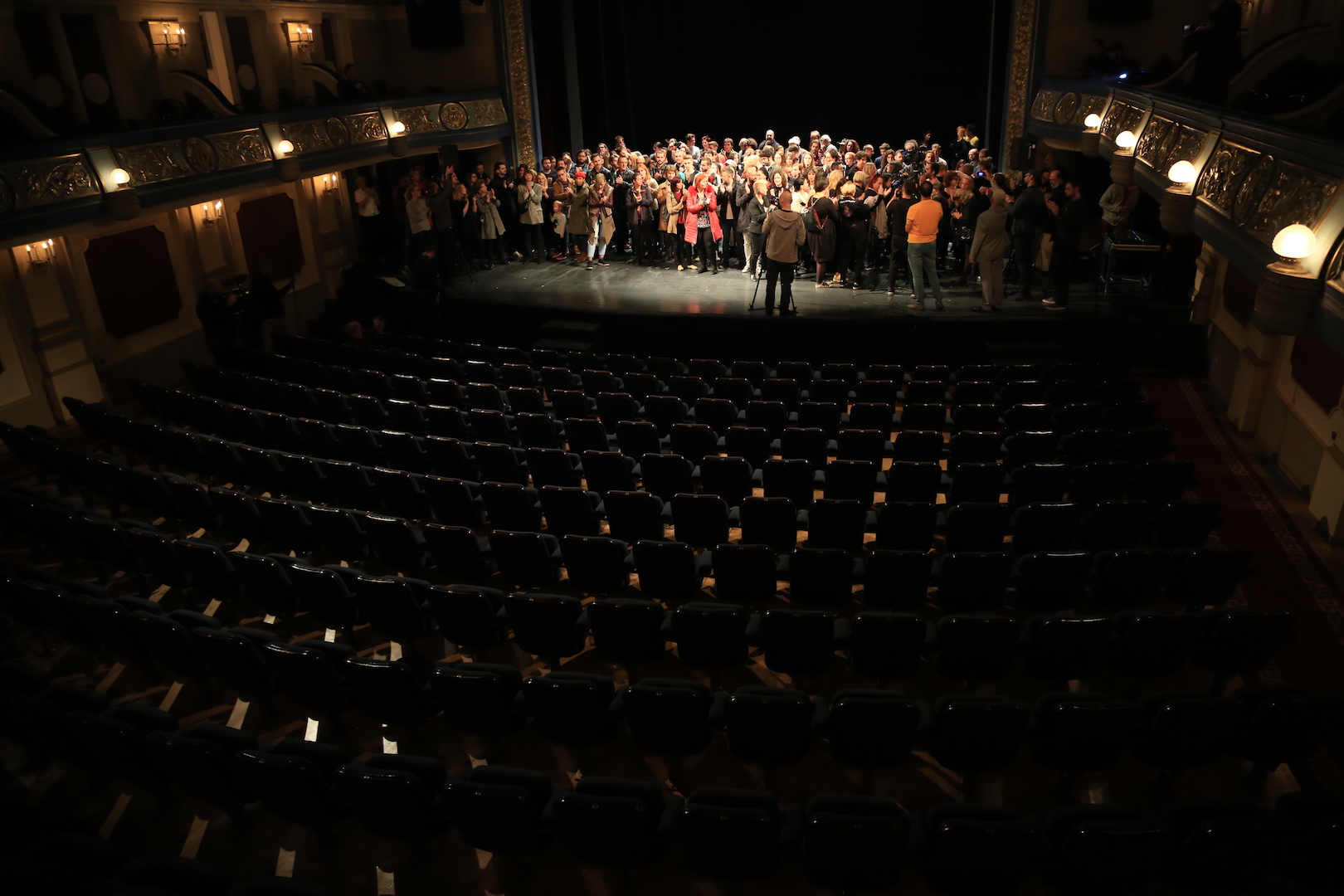 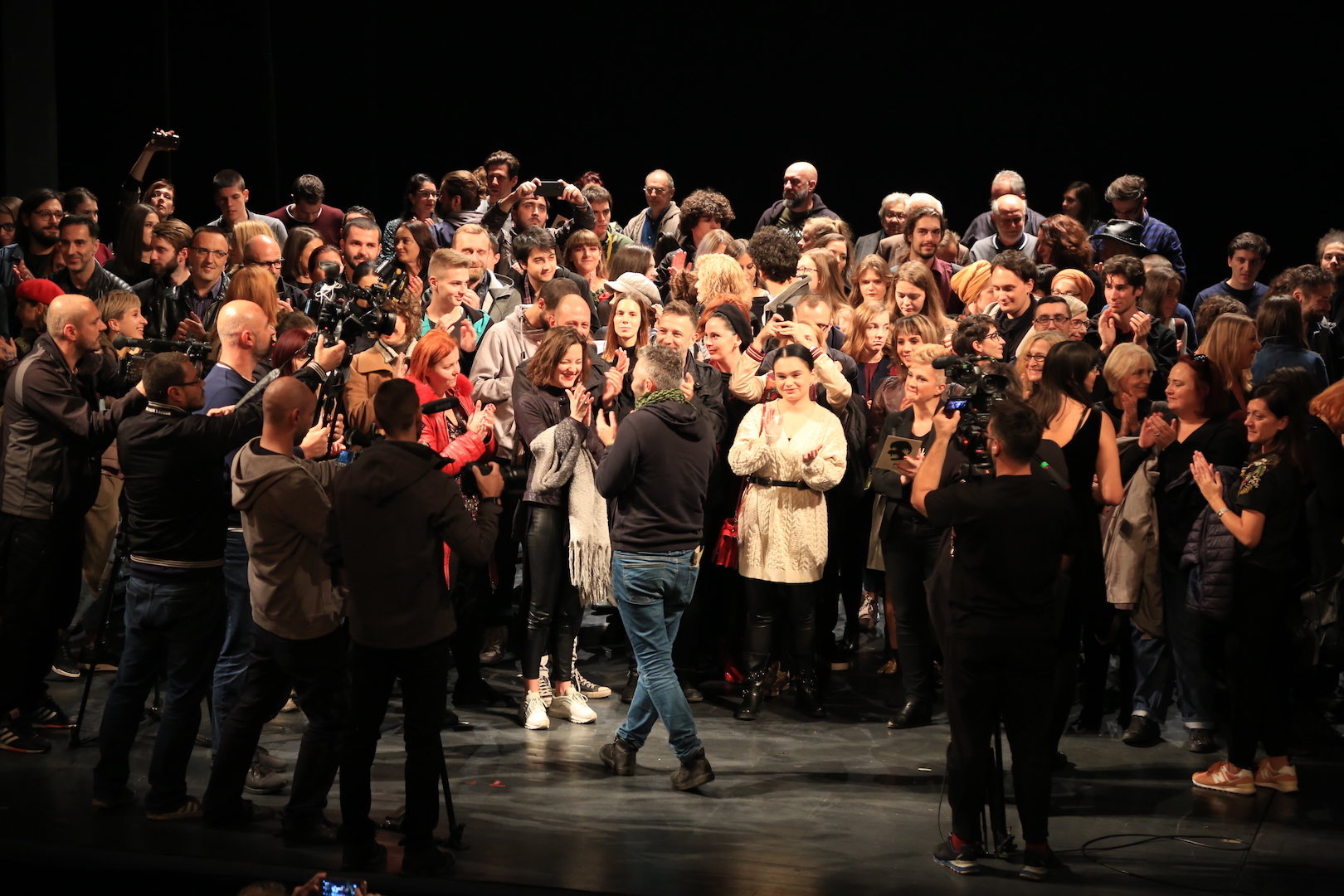 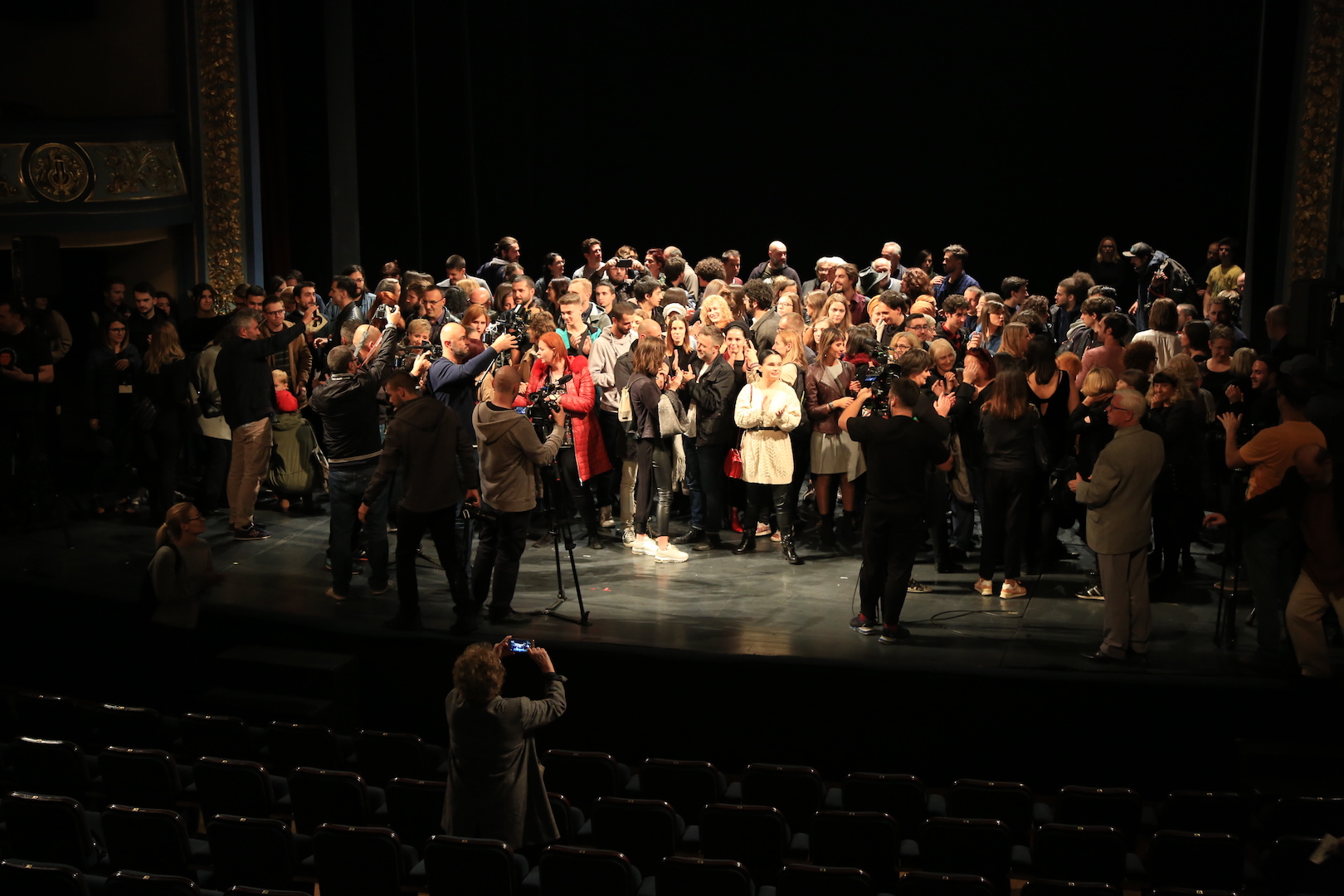 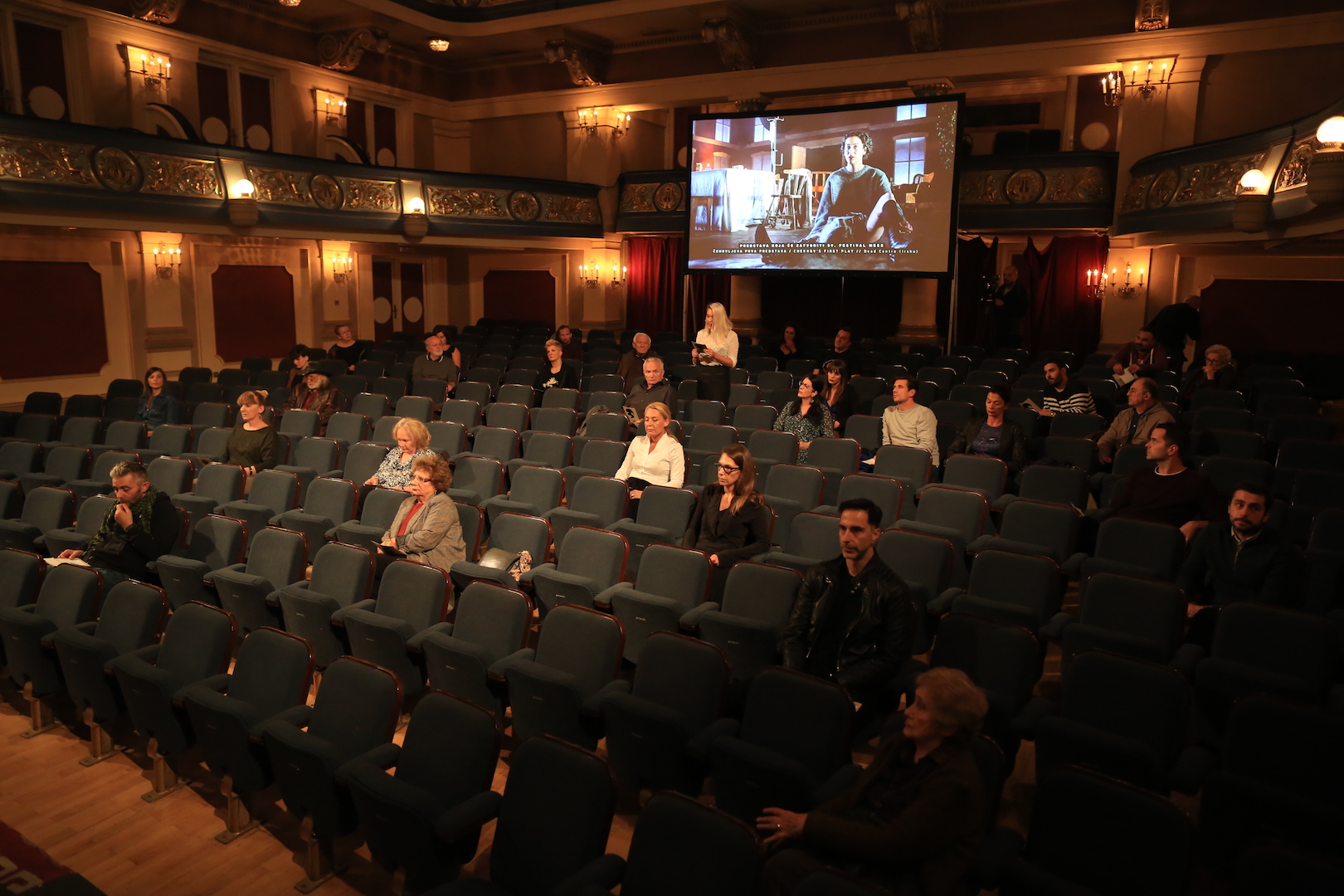 This evening, in the National Theatre Sarajevo, instead of the closing ceremony of the 59th International Theatre Festival MESS, a protest performance of artists and public officials was held whereby they reminded the present audience of statements about MESS by many renowned individuals in the past 59 years. Also, they listed the names of renowned directors whose performances made guest appearances at the Festival, and also listed 54 countries of artists which theatre-goers could have seen over the history of MESS spanning multiple decades. 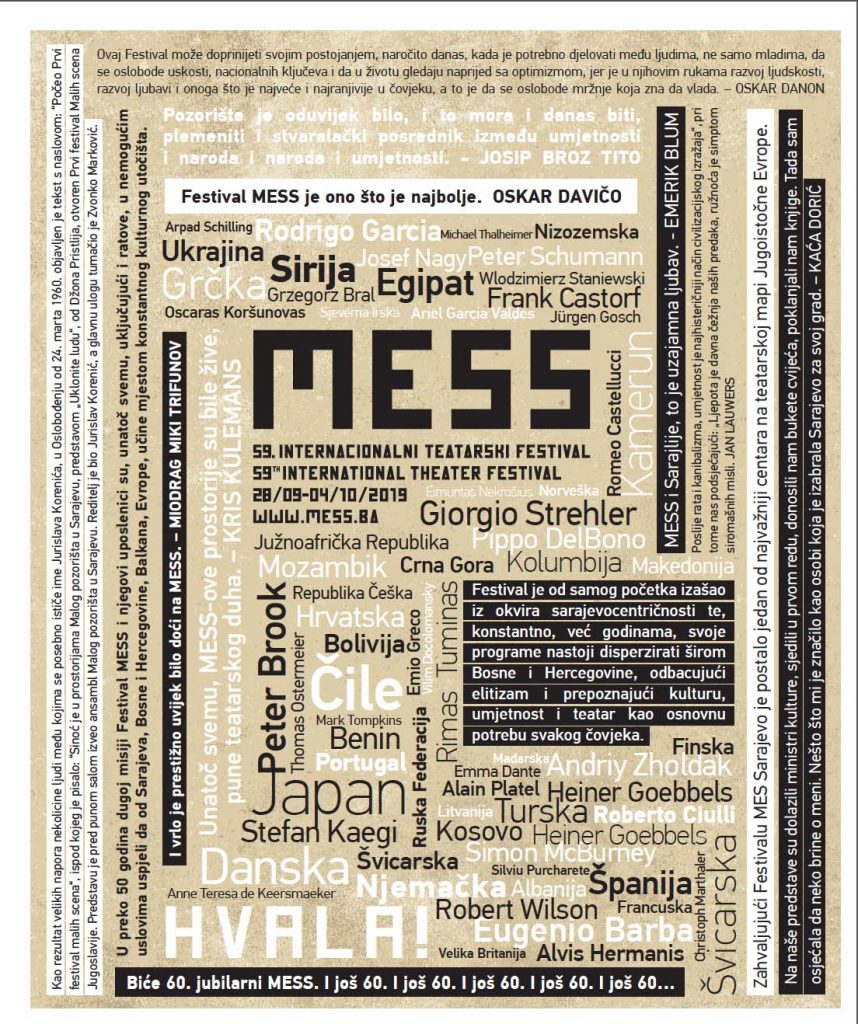 The renowned individuals who were cited in the performance, among others, were: Čedo Kisić, Oskar Davičo, Bojan Stupica, Emerik Blum, Josip Broz Tito, Velimir Stojanović, Kaća Dorić, Muhamed Kreševljaković, Chris Keulemans, Oskar Danon, Jan Lauwers and others. “The performance “Chekhov’s First Play” by Irish company Dead Centre, based in Dublin, which was supposed to be the closing performance for this year’s MESS Festival, will not be performed this year due to a decision by the Federal Ministry of Culture and Sports to reduce funding. For this reason, the MESS Festival Office had agreed with the jury members to hold the award ceremony next year, one day before the start of the 60th milestone edition of MESS Festival, when we will close the 59th Festival, only after we all see this play too.”, said director Nihad Kreševljaković again on this occasion and stated to his colleagues: “there will be a 60th milestone for MESS!… And and another 60!… And another 60 after that!…!”