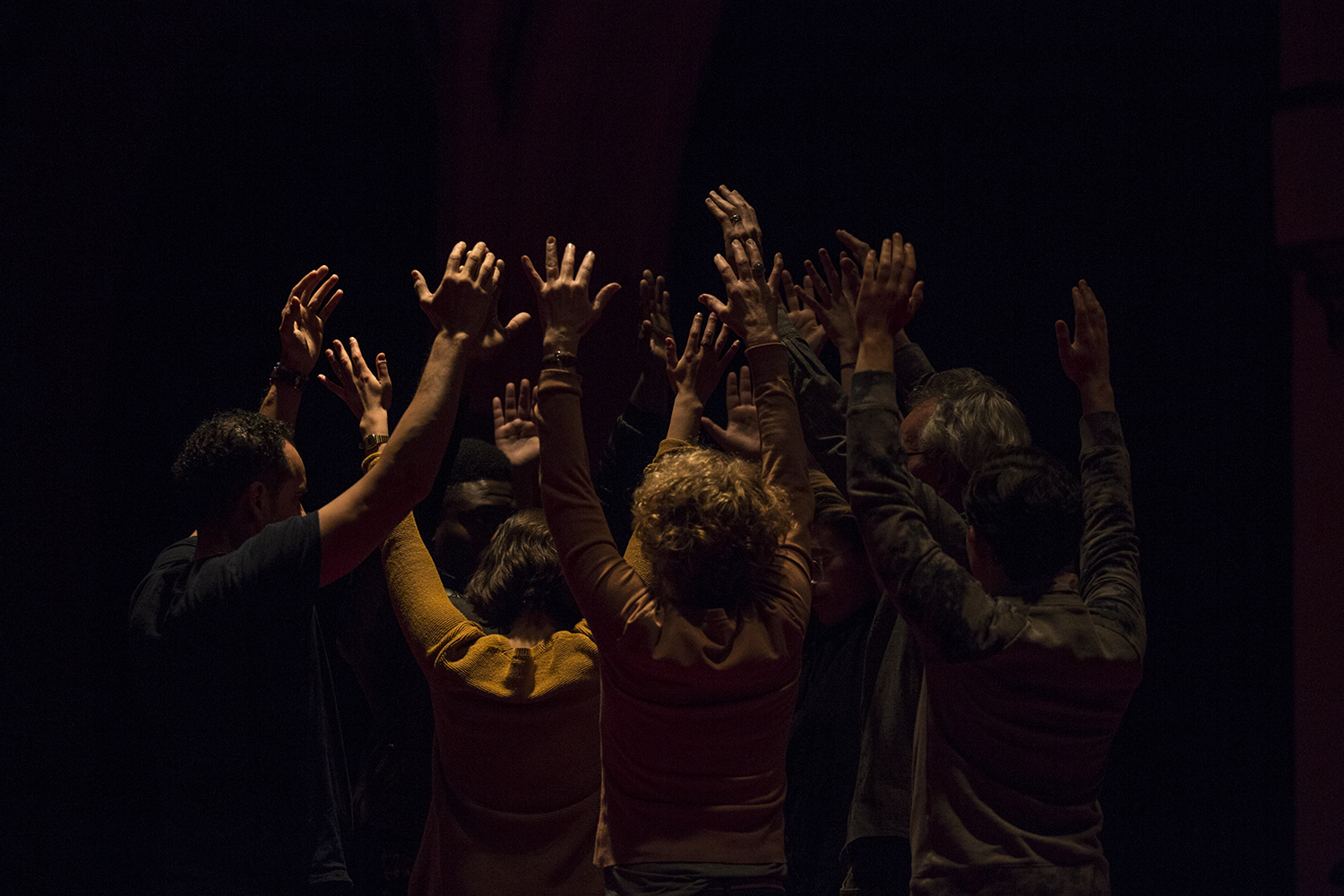 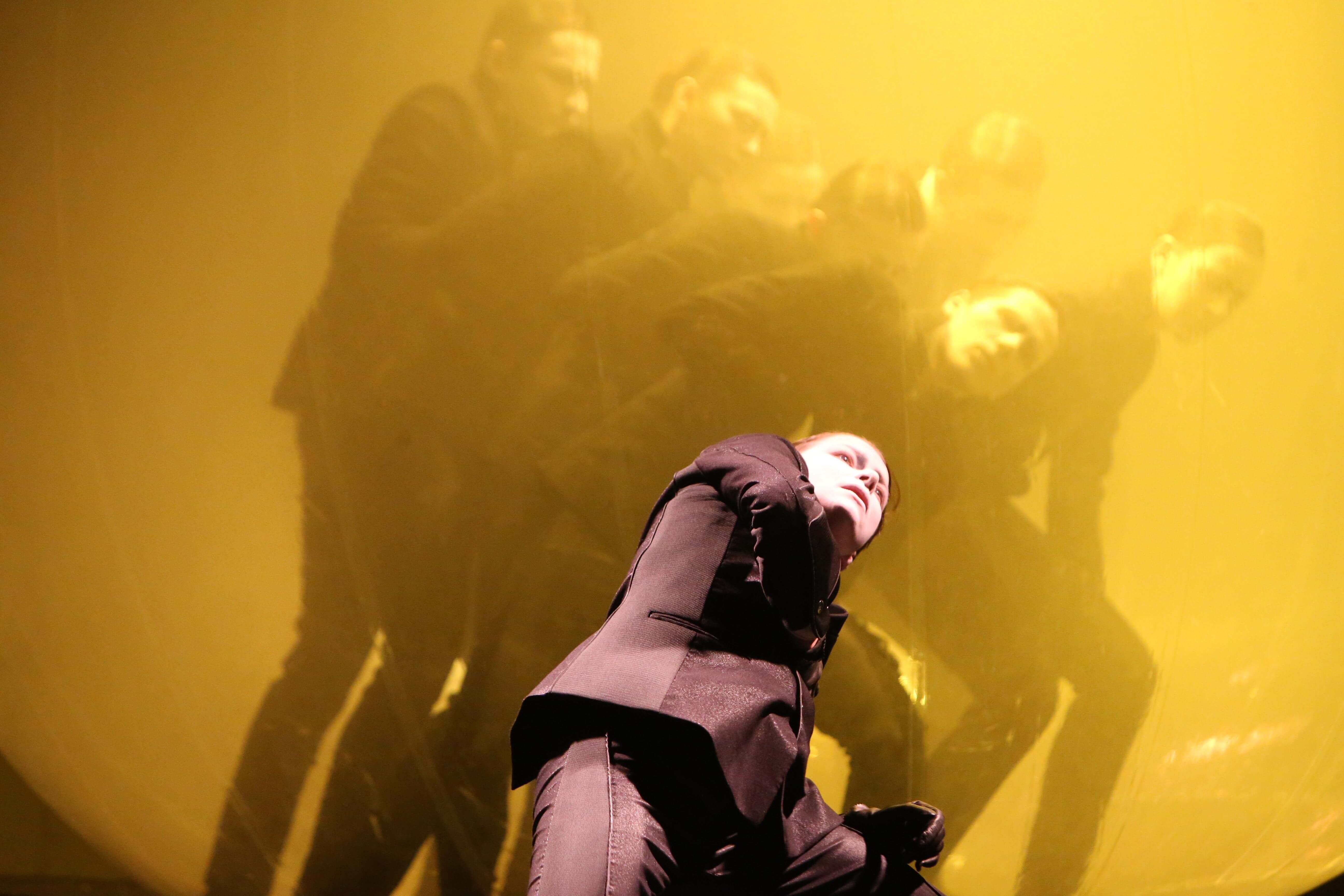 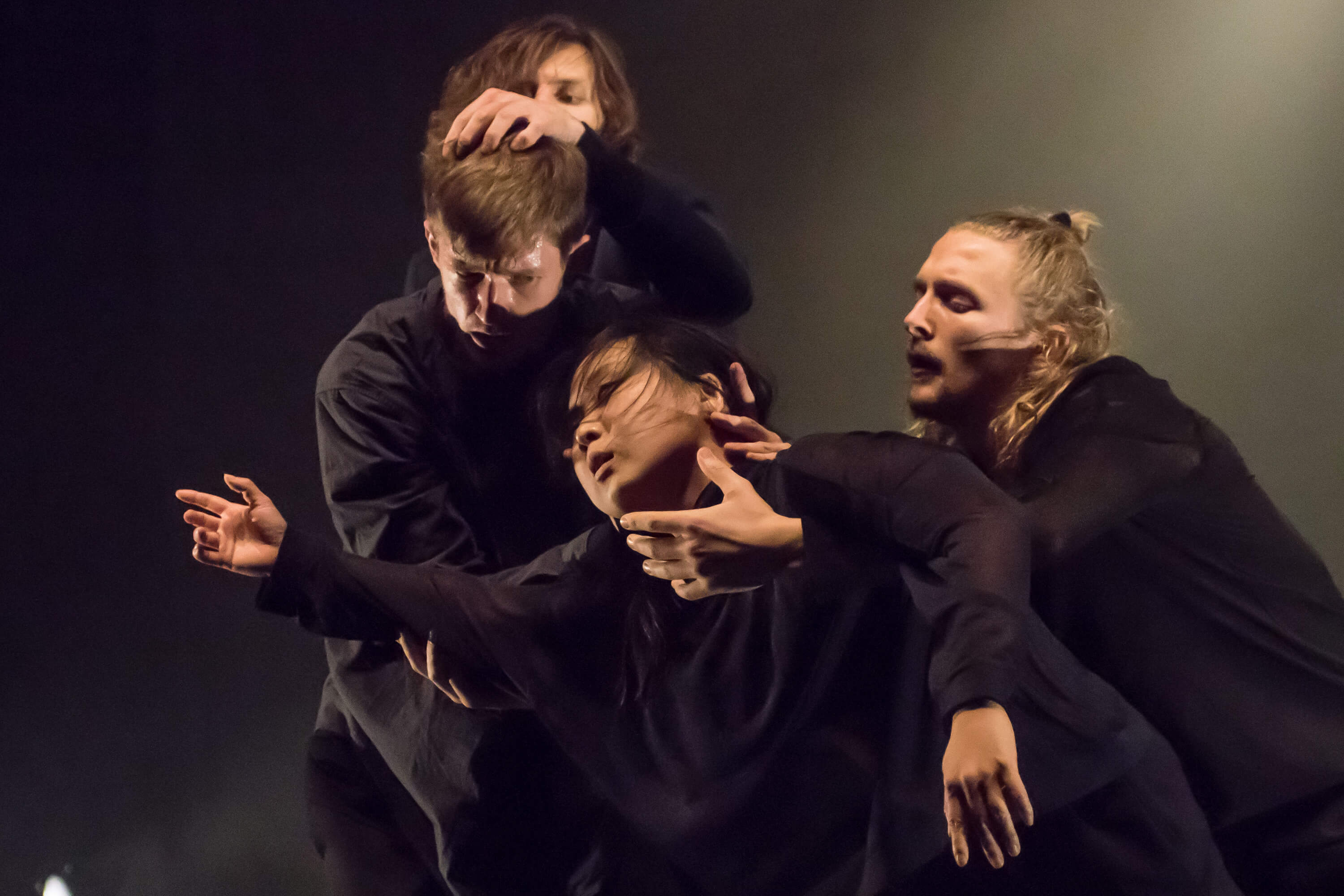 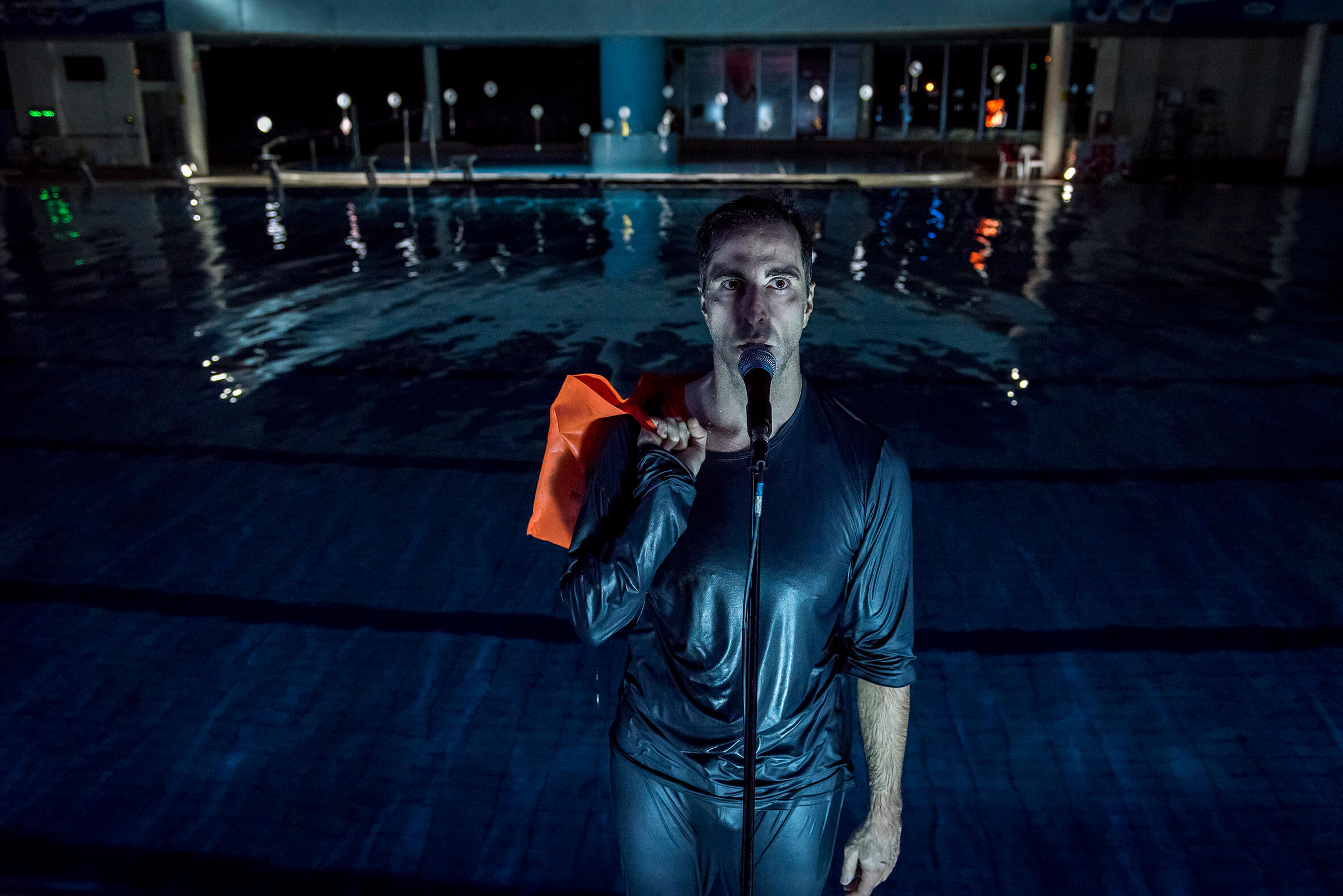 The start of the 58th International Theater Festival MESS is nearing forward, and the audience will have a chance to see unique theatric performances as part of the programme – plays for which positive reviews have been written by some of the most important world media outlets. Coming from Romania, Italy, Czech Republic, USA and BiH are performances about the whirlpool of history and mankind.

A physical theater performance with impressive visuals and important topics from history and mankind “Rambuku” of the National Theater Timisoara in Romania, reflects on ways in which love can survive history, matter, and life itself. This intense performance about man as cause and effect is scheduled to play in the Bosnian National Theater Zenica on Sunday, September 30th at 8 PM, thereby continuing the MESS Festival tradition of decentralizing theater and performing plays in other cities in BiH.

After four years, returning to MESS are Italian group CollettivO CineticO and the director Francesca Pennini, the winner of the “Jurislav Korenić” award for best director at the 54th MESS Festival. “In short, it’s about a dynamic map which re-defines excellence”, noted by critic Rodolfo Di Gianmarco in daily newspaper La Republica. The performance “Sylphidarium-Maria Taglioni on the Ground” is scheduled for Monday, October 1st at 10 PM at the stage of Sarajevo War Theater.

“You are not the one who shall live long”, a theatric performance with remarkable political and social engagement, by authors Linda Kapetanea and Jozef Frucek, deals with different taboos of the modern world coming forward because of moral, social, and religious prejudices and stereotypes. They combine humor and drama, monotony, but also the heavy-hitting moments of action which borderline with the impossible. Sarajevo War Theater will host this performance on October 2nd at 10 PM.

BiH audiences are already familiar with the theatrical performance “Welcome” by Nermin Hamzagić, created with the goal of re-questioning our intimate relationship toward fates of people who we call refugees. Representatives of contemporary theater, they explore – in an impudent and daring way – individual and collective responsibility, through interaction of performers and artists. The Olympic Pool Otoka will become the screen for the Mediterranean Sea on Friday, October 5th at 10 PM.

One of the best non-traditional companies in New York, by thought of The New Yorker magazine 600 HIGHWAYMEN, will arrive to Sarajevo with a piece “The Fever” which tests the limits of individual and collective responsibility, and our willingness to be there for one another. It is performed in complete collaboration with the audience, and on that way “The Fever” examines how we assemble, organize and care for the bodies around us. The real question is: “Who will you be when our eyes are on you?” “What will we see when we all look your way?” It was noted by The Guardian about this performance that its “been quietly shaking up American theater since 2009”, while the French Le Monde had noted that these are “leaders of contemporary theater”. The performance is scheduled to play at the Academy of Performing Arts Sarajevo on October 4th and 5th at 6 and 9 PM.