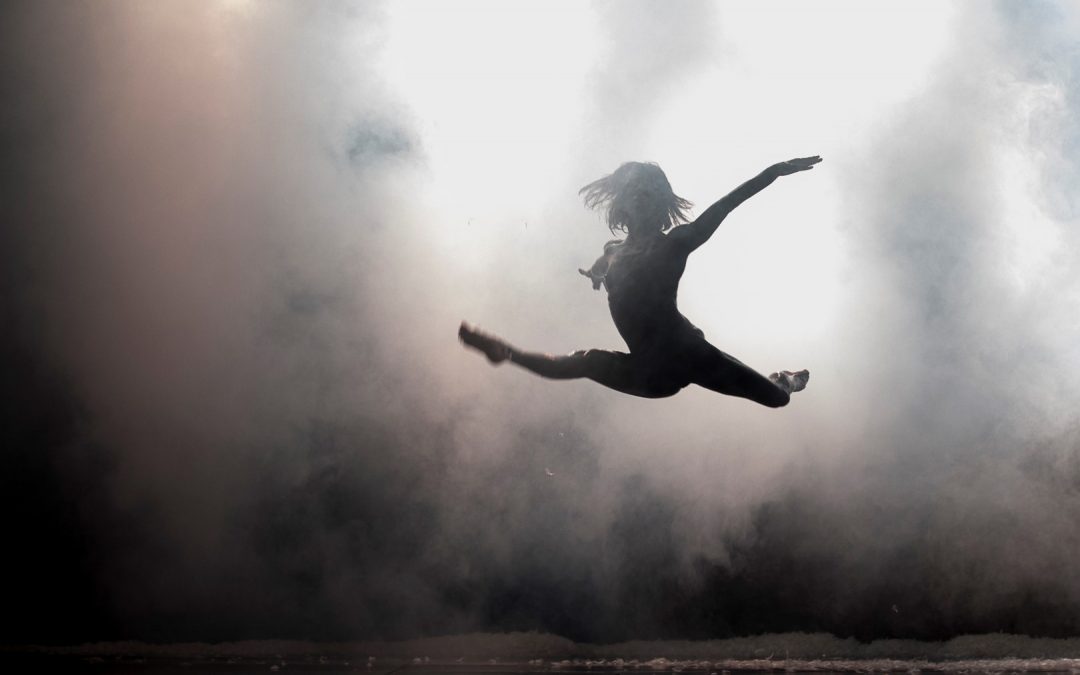 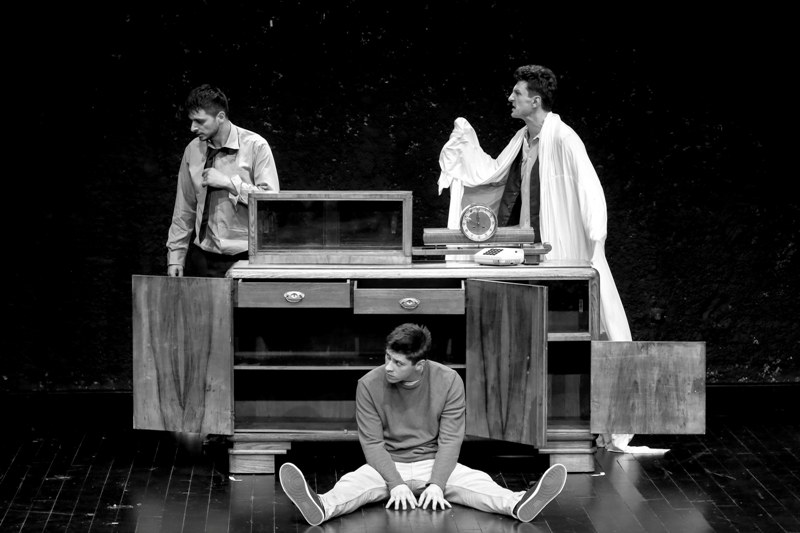 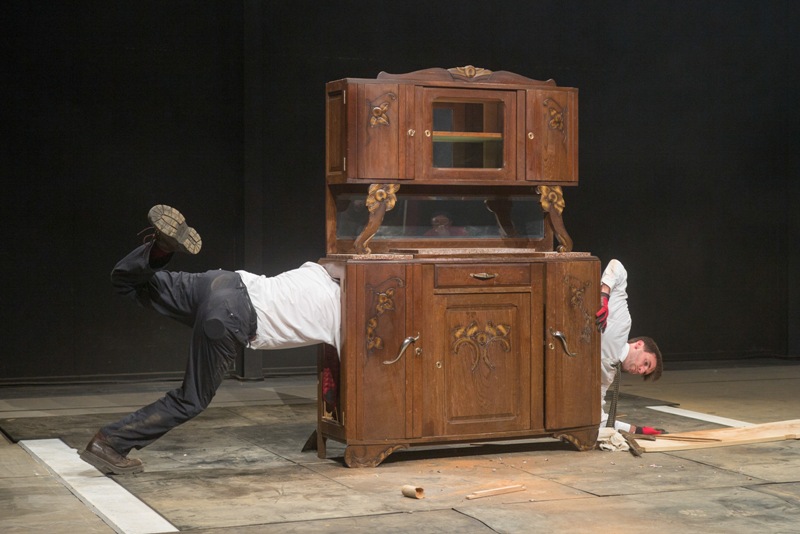 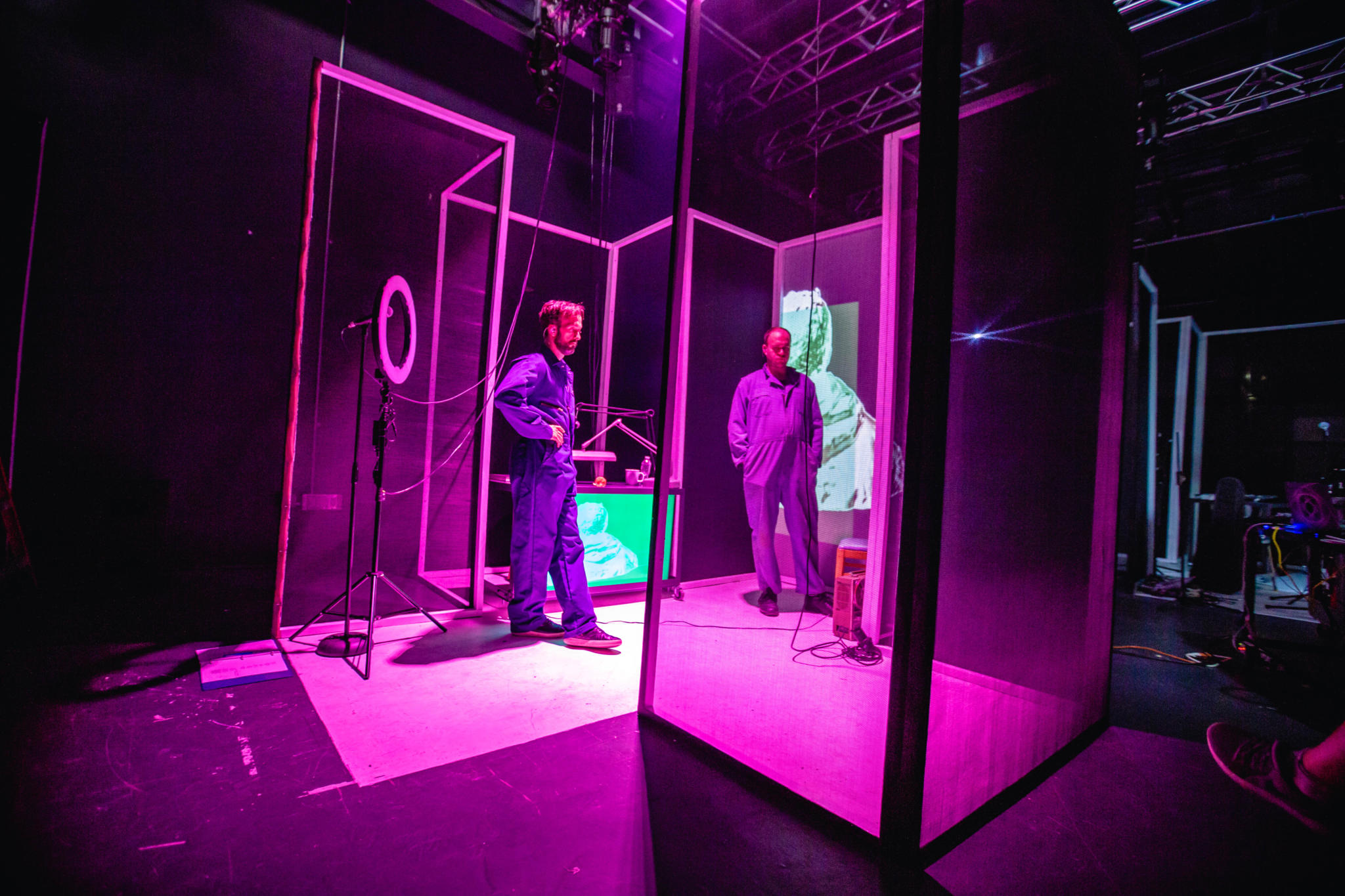 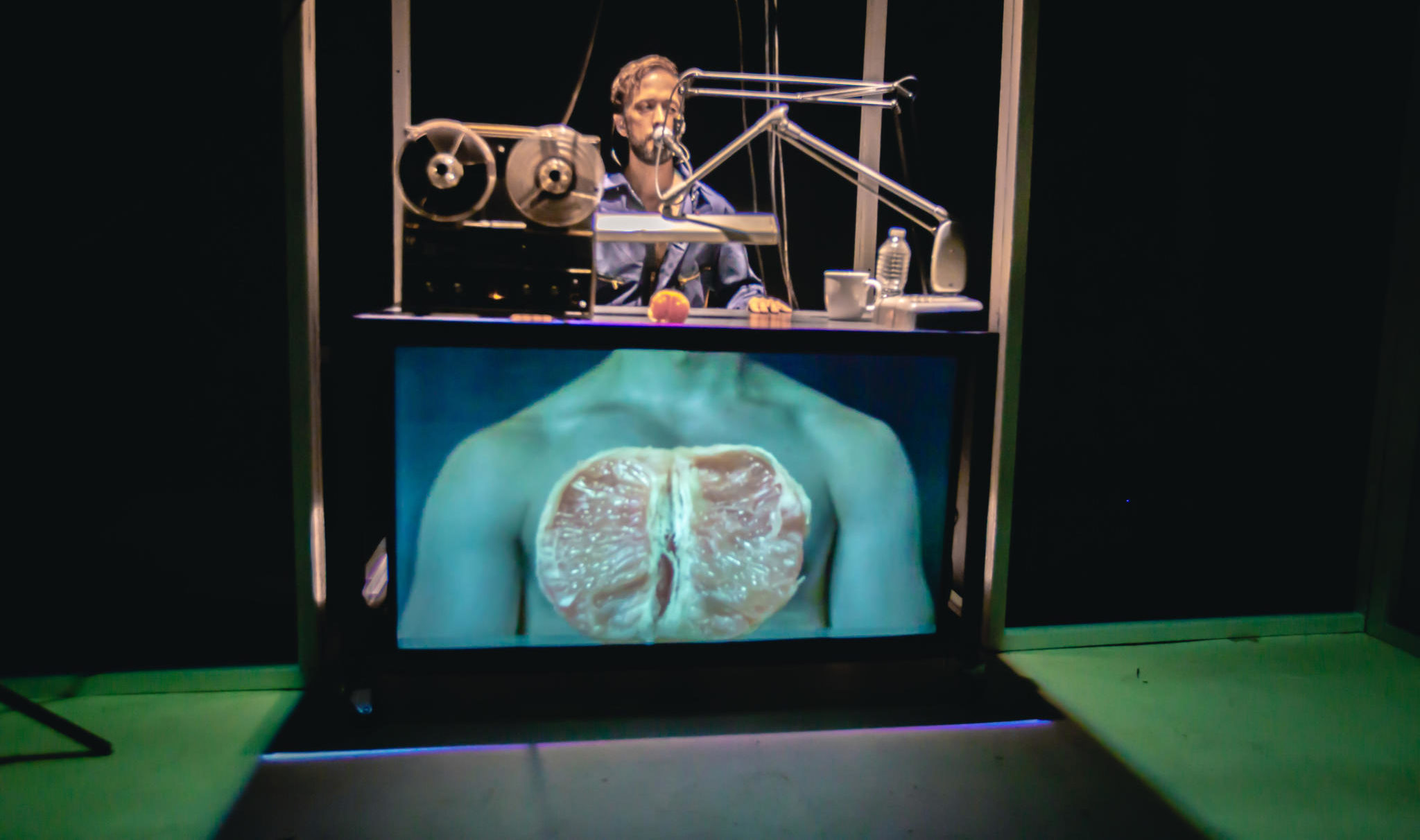 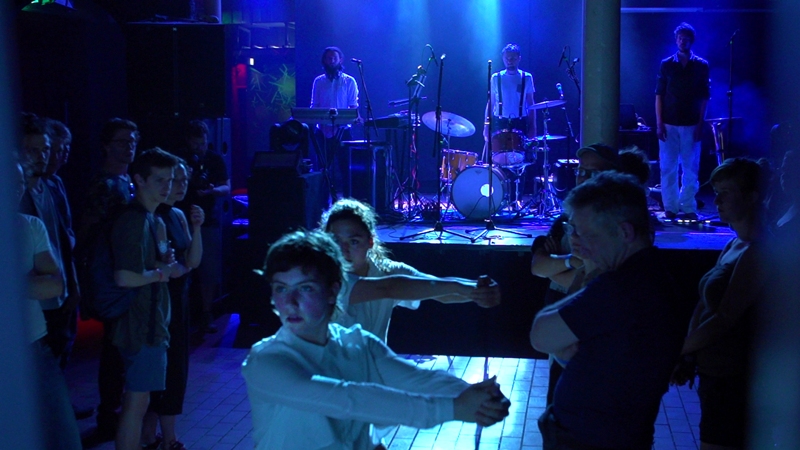 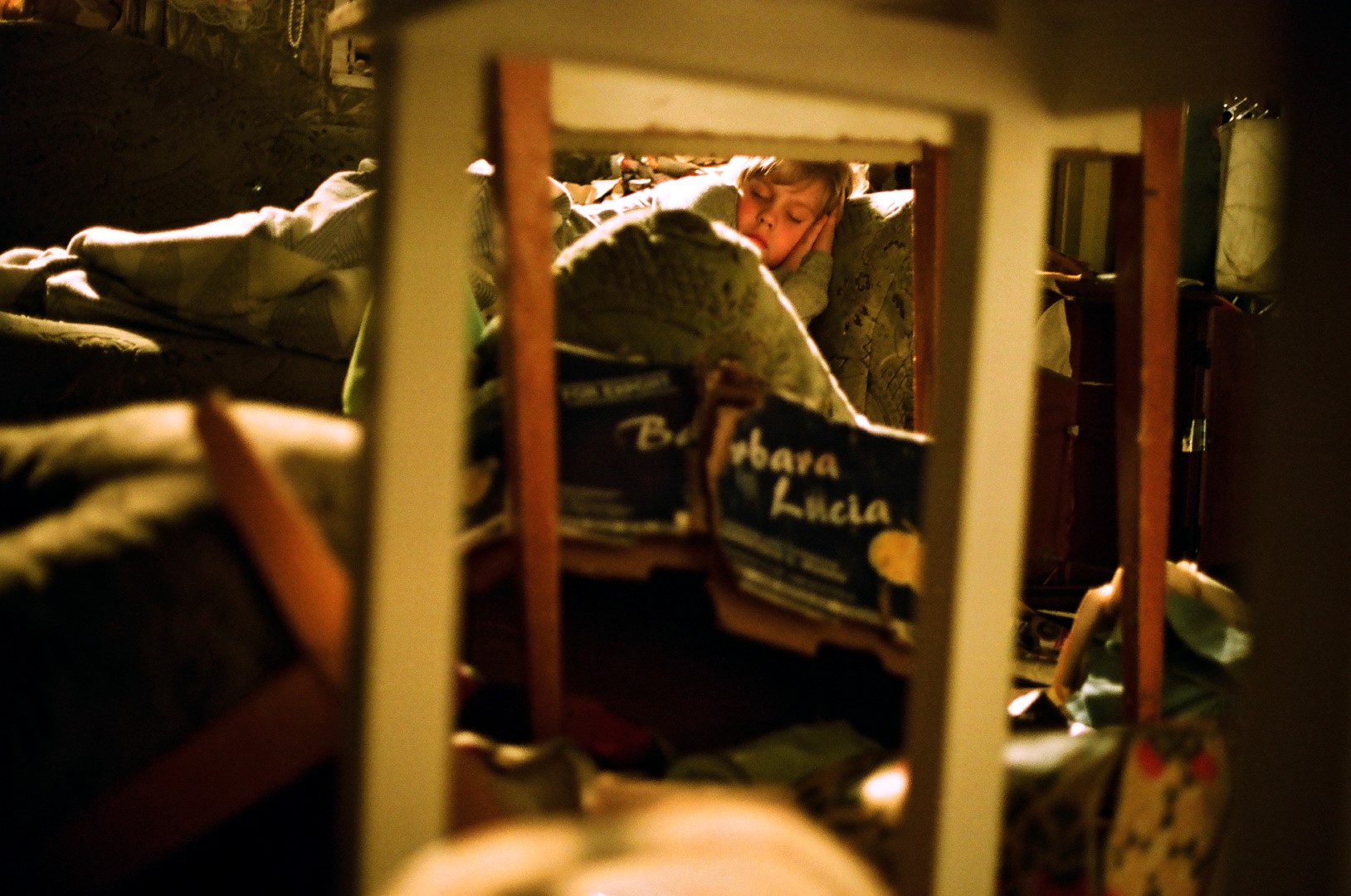 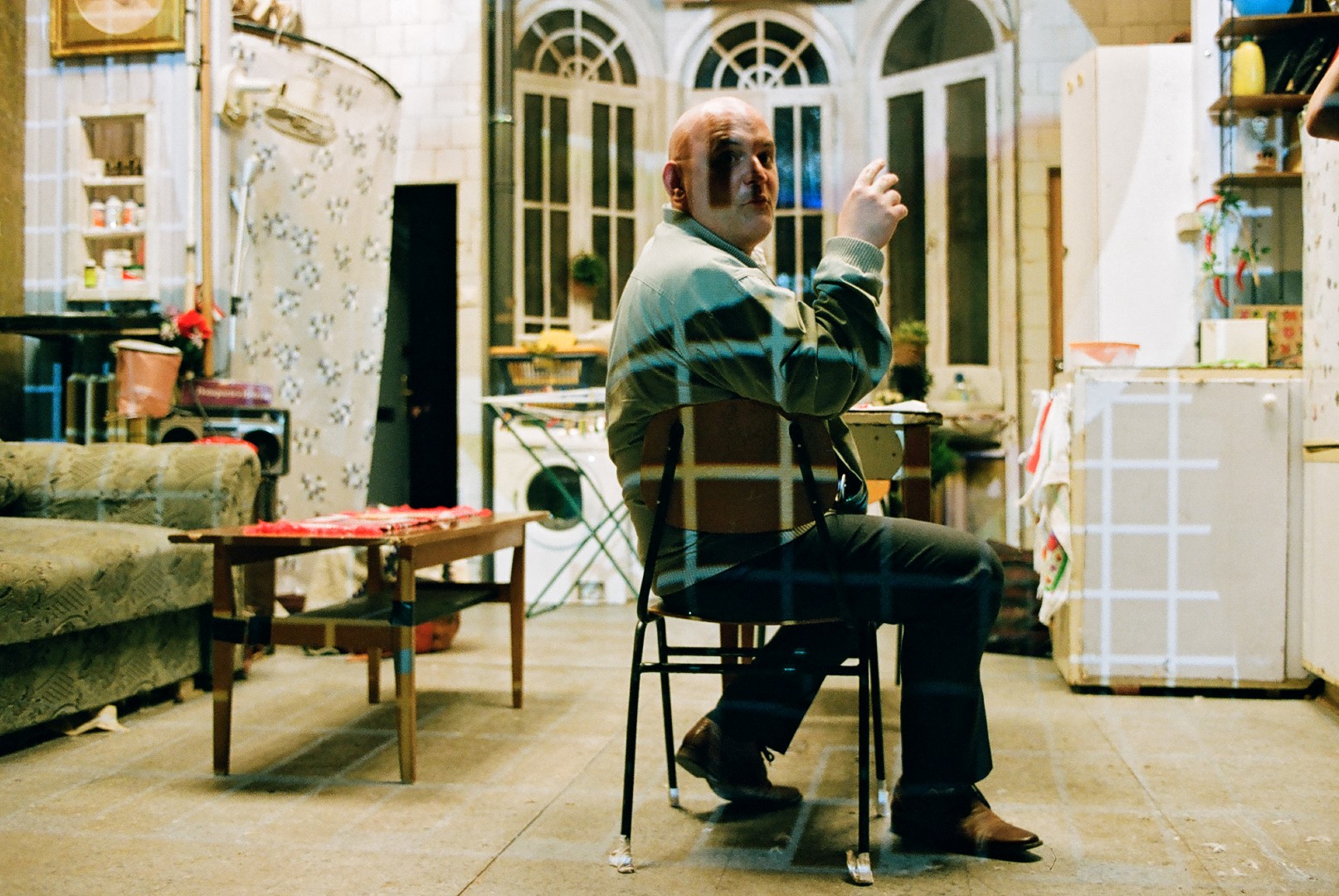 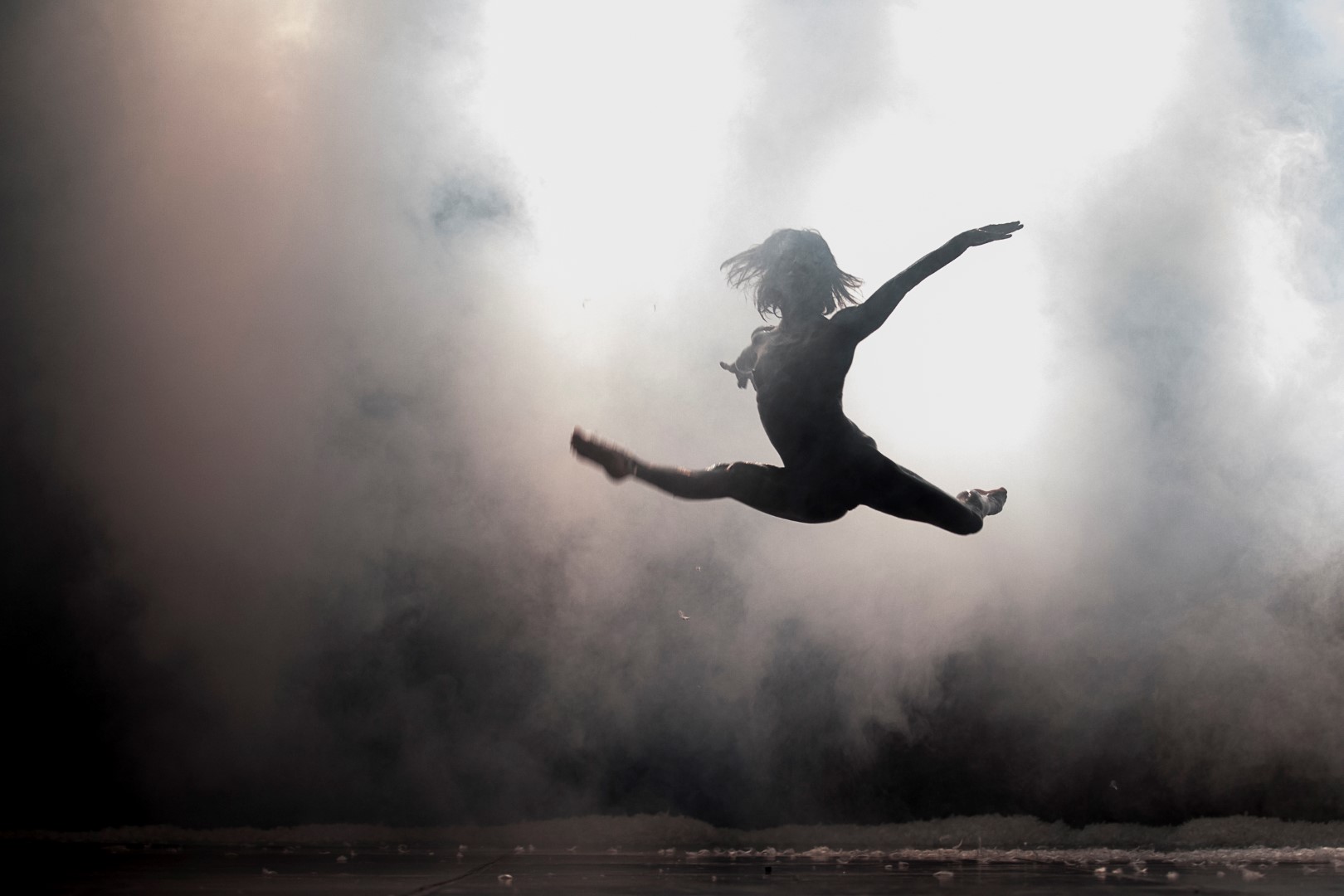 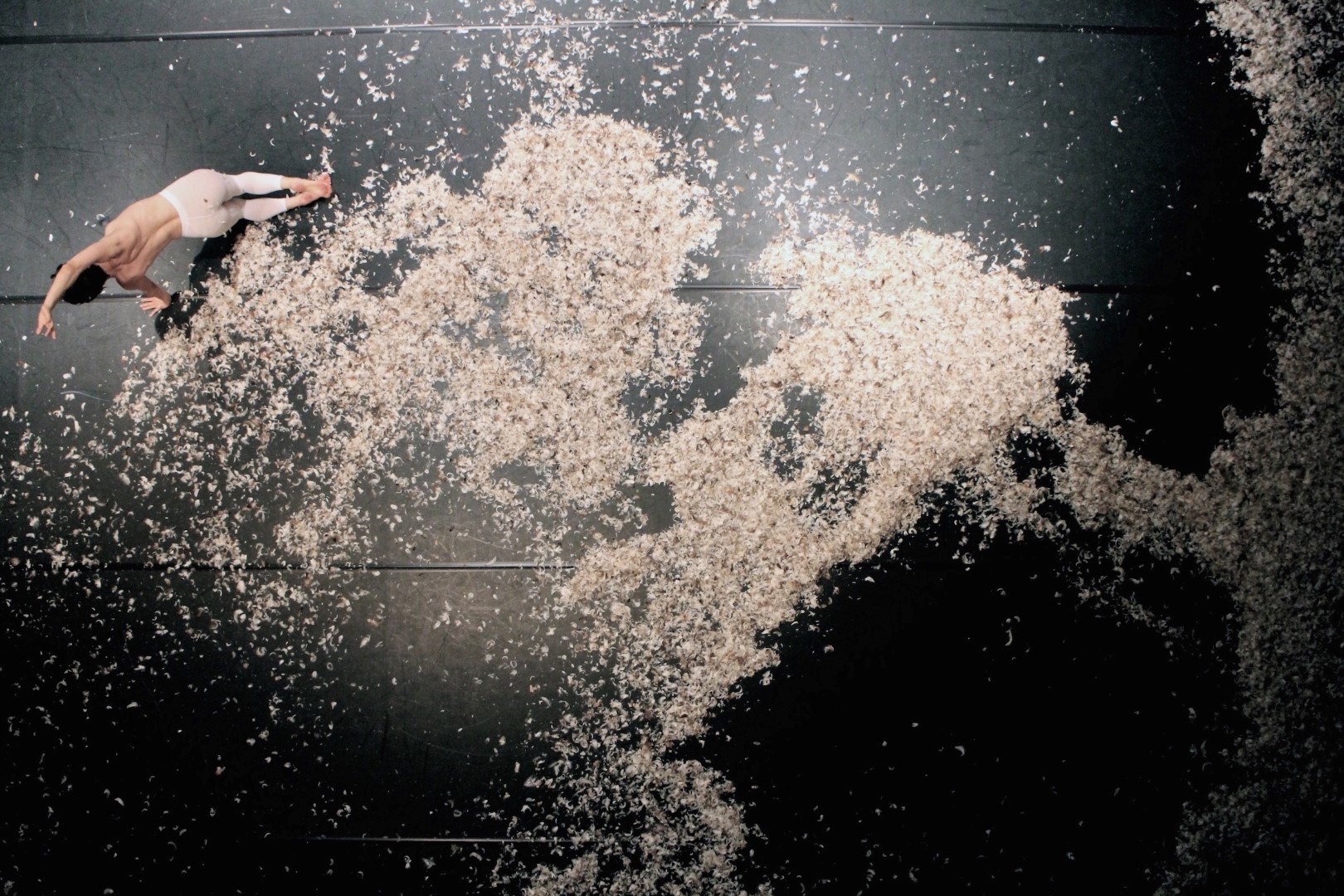 The competition programme of the 59th International Theatre Festival MESS will offer 12 performances to our audience, half of which would not be possible without international financial support. Thanks to embassies and international partners in BiH, which provide their ongoing support to the festival in a large capacity, the audience will have the opportunity to see award-winning and extraordinary productions from the whole world. “All performances touch on various subjects that are tied in with our everyday lives. “For a long time now, the world is a global village.”, noted by MESS Festival director Nihad Kreševljaković, alluding thereby to the connection and similarities of subjects being conveyed through the art of theatre.

Directed by Kornél Mundruczo, a provocative performance “The Imitation of Life” will open this year’s MESS Festival. With the support from the Embassy of Hungary in BiH, the Proton theatre troupe will arrive to the National Theatre Sarajevo asking “Do we choose our fates, or are our lives predestined?” The performance portrays a merciless man who is forced to examine his own conscience after an unexpected twist prevents him from carrying out his plan to evict a single woman from her flat. In the form of two duettes, this production represents two side-notes from a margin of society where injustice is the unwritten law. (National Theatre Sarajevo, Saturday, September 28th at 19.45).

“Remnant”, directed by Rubén Polendo, re-examines the perception of death and that which remains after experiencing loss. Supported by the Embassy of the United States, New York-based Theater MITU brings an interdisciplinary performance to the Academy of Performing Arts Sarajevo, which originated from gathering research and interviews with a range of communities worldwide. A performance in part, but also a visual arts installation, this work confirms the measure by which we can get marked and shaped by loss, and at times even pushed toward change. Theatre MITU builds bridges between ideas, cultures and communities, by cultivating radical ways of rethinking our world. (Academy of Performing Arts Sarajevo, Tuesday, October 1st at 6 PM and Wednesday, October 2nd at 6 PM and 10 PM).

French companies La Belle Meuniére and La Poétique des Signes collaboratively explore the liberating power of destruction and its influence on the human condition. In partnership with Teatroskop and the French Institute in BiH, their performance “Smashed To Pieces” – created by a team of authors and actors Marguerite Bordat, Raphael Cottin and Pierre Meunier – sets a peculiar common goal; to completely destroy an old kitchen cupboard. Being the only clear characters’ intention, their destruction process is accompanied by enthusiasm and a sense of freedom and joy, which is immediately transferred to the audience, giving hope to a more poetic way of comprehending and reconstructing our environment. (Sarajevo War Theatre SARTR, Tuesday, October 1st at 10 PM).

Through the support from Teatroskop, a programme initiated by the French Institute, the Ministry of Culture, the Ministry of European and Foreign Affairs and the French Institute in BiH, we are bringing you an out-of-competition performance “All My Love” by Laurent Mauvignier, directed by Zijah A. Sokolović. The performance explores the manner in which tragic victims deal with memory suppression and awakening years after. Award-winning actor, author and director from Bosnia and Herzegovina Zijah A. Sokolović reveals how Mauvignier achieves to explore the trajectory of love and family relationships, and convey the presence of those who had passed away through theatre. (Sarajevo War Theatre SARTR, Wednesday, October 2nd at 6 PM).

After the performance “Sylphidarium” won the Grand Prix, Golden Laurel Wreath Award for Best performance at the 58th edition of MESS Festival, Italy-based CollettivO CineticO returns again this year with the performance “10 miniballets” by choreographer Francesca Pennini, thanks to the support from the Embassy of Italy. The inspiration for this choreography comes from dozens of unstaged pieces that Pennini invented and wrote down into a notebook from her childhood, where her early dance ambitions and movements that put the body to the test are kept. The reviews describe this dance anthology which stands out with grace and complexity of acrobatics and aerial elements, as an inclusive enchanting experience that invites its audience to reflect on the boundaries of control. (Sarajevo War Theatre SARTR, Thursday, October 3rd at 10 PM).

Directed by Konstantin Dupelius, the performance “Unconscious Collections. What about Bosnia?” explores possible alternatives for a new kind of future of co-existence in Bosnia. With the support of Goethe Institute and the Embassy of Germany in Sarajevo, the German artistic collective Unconscious Collections e.V. will present a combination of music, dance and documented video recordings as part of an experimental performance which displays personal stories and political discourses from the field of conflict between nationalism and democracy. Their innovative approach to creating interactive performances with subjects from political discourses attracts the attention of audiences worldwide. (Academy of Performing Arts Sarajevo, Friday, October 4th at 6 PM).

Ticket for the 59th MESS Festival are sold at the Box Office located at address: Maršala Tita 54/1st floor each day from 10 AM until 7 PM (reservations via phone at 062 057 450). All information about performances and other festival content available on www.mess.ba.